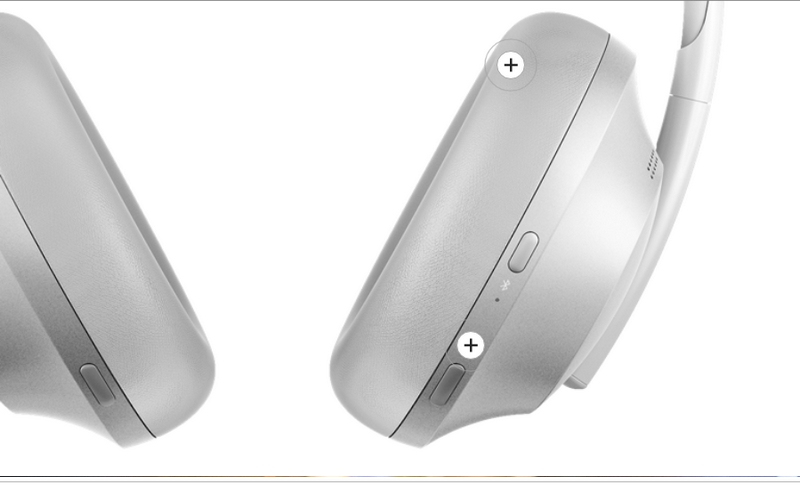 This article titled “The 20 best gadgets of 2019” was written by Ian Tucker Gregory Robinson, for The Observer on Sunday 8th December 2019 08.00 UTC

There’s more than meets the eye to these generic-seeming glasses. The Bose Frames contain a small pair of hidden speakers and sensors on their arms. In addition to music listening, you can use them to receive calls and interact with Siri, Alexa and Google Assistant.

Can’t decide whether to buy a lamp or a speaker? This could be the answer. Ikea has partnered with the multiroom music specialist Sonos to create a good-looking table lamp that has an inbuilt wireless speaker supporting a vast number of music services.

This 14cm sound lozenge is waterproof enough to be hung in your shower, the battery lasts for 10 hours and you receive calls with it thanks to its built-in microphone.

UBTech’s robot is aimed at children aged eight and upwards and, once assembled, gives them the chance to learn basic coding – you can program the bot’s movement and behaviour, including the colour of its LED horn.

DJI’s new Mavic Mini weighs only 249g and is very compact, meaning when it is folded it can fit into the palm of your hand. Although small, it can fly for up to 30 minutes and has 4K HD video and the DJI Fly app allows access to SkyPixel, a social media platform for users to share their aerial shots and videos.

The cheapest entry into Google’s smart speaker system, the Mini has been revamped with a new, more powerful speaker. It now comes in four different colours: the fabric is made from recycled plastic bottles.

Pricey yes, but the Ember travel mug lets you set your perfect drinking temperature through the Ember app and keeps your drink hot for around three hours.

If buying a Dyson is too Brexity for you, this British-engineered rival will do much the same job for £50-100 less but without buyer’s remorse. Described by T3 magazine as “the best cordless vac you can get”.

With hi-tech features such as 100% colour definition, 4K picture, a QLED screen and Bixby, Samsung’s virtual assistant. In addition, the TV has an ambient mode that blends the TV’s display into its surroundings, essentially disguising it as part of the wall.

These wired, super-comfortable earbuds deliver sharp and balanced sound, and at this price you could have a few pairs stashed in various bags and jackets.

You can now get the full console experience on the move with this Apple-certified games controller. It has clickable thumb sticks that make playing iOS apps for PS4 Remote Play, Steam, OneCase and Shadow even more immersive.

The smart purchase from the new 11 range. Sized between the two Pro models, it features the same superquick processor and impressive battery life, the only real drawback being the lack of a telephoto lens; at a few hundred pounds less, this may not bother you.

The bestselling turntable has been revamped with the new RB110 tonearm that has improved precision bearings and automatic bias adjustment. In a five-star review, What Hi-Fi described the Planar 1 as “a spritely, entertaining turntable with no obvious flaws”.

This “triathlon” device enables you to control three different monitors – making it ideal for budding financial traders, hackers and productivity geeks. Wirecutter crowned it the “best wireless mouse” on the market.

Bose has long been regarded as the maker of the best noise-cancelling headphones you can buy and these are its latest top-of-the-range model. They feature a sliding scale of noise-cancelling functions and great touch and voice control – with access to Alexa, Siri and Google Assistant. According to the Guardian, “some of the best headphones you can buy”.

Described by the Guardian as “a brilliant phone with an experience unrivalled anywhere near this price”. Features a superior fingerprint sensor, a 48MP camera and very snappy software.

Possibly the ultimate gift for Apple fanatics, this set-up allows you to charge your iPhone, Apple Watch and AirPods simultaneously and wirelessly. According to Wirecutter: “No other charging station offers any combination of better features.”

The e-bike sector has exploded recently due to the lifting of the £1,000 limit on the tax-free cycle-to-work scheme and innovation in bike motors and batteries. This Ribble hybrid model’s battery is hidden in the downtube and at 13.1kg, the cycle weighs about the same as a regular commuter bike.

Now on its fifth iteration, the AppleWatch has become the best smartwatch on the market. This version has a larger screen that stays on all the time. It features lots of options to track your health and fitness and in addition you can use it to control smart home devices and for payments via Apple Pay. The Guardian called it the “king of smartwatches”.

Samsung has nailed a combination of comfort, controls and size with these fit-for-all-sizes earbuds. They sound great and were described by the Guardian as “fairly balanced, not overly dominated by bass or treble, with good separation and punch where needed”. The paper called the Samsungs the best on the market.