2019 marks 110 years of the Morgan Motor Company, a landmark milestone for the Malvern based company, which remains privately owned by the Morgan family. A mix of performance and visual enhancements are also offered with each ‘110 Anniversary’ model.

The ‘110 Anniversary’ vehicles have been introduced by British sports car manufacturer Morgan Motor in preparation for the anniversary year. Each model will be available with a specially selected range of options, unique badging,denoting their significance as 110th year editions, as well as an extensive list of specially selected performance and styling options included at no extra cost. The current Morgan range includes the 4/4, Plus 4, Roadster and 3 Wheeler. 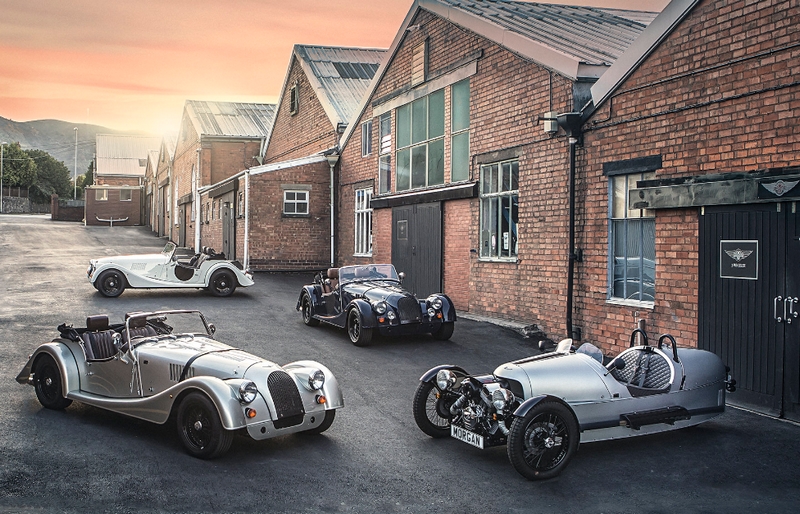 According to the high-end auto manufacturer, the announcement of the ‘110 Anniversary’ model changes for 2019 is the first in a series of announcements Morgan will make in their 110th year, their most significant milestone since the 2009 centenary. 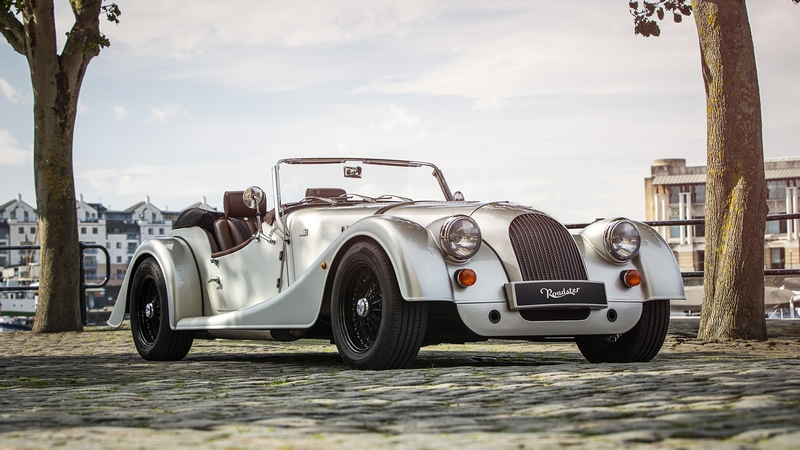 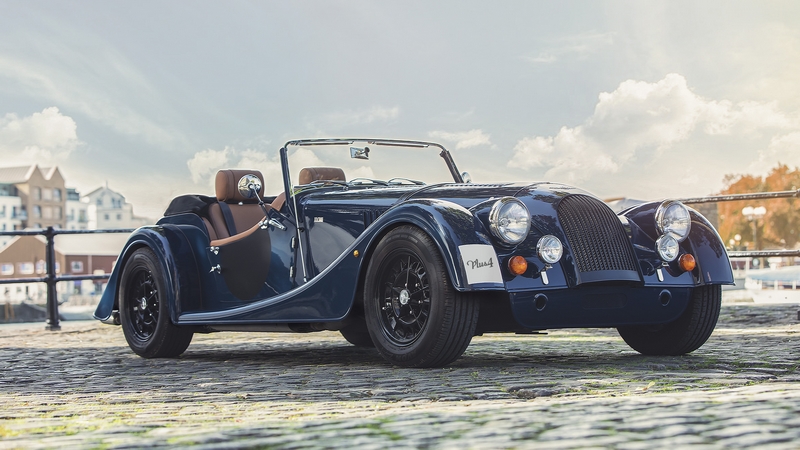 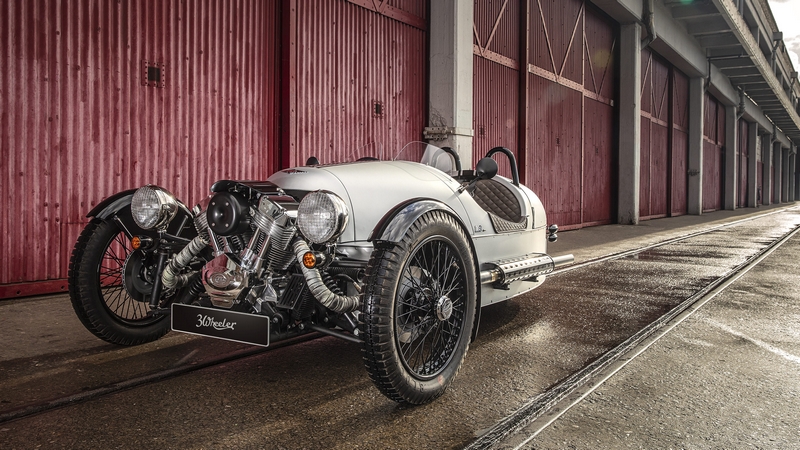 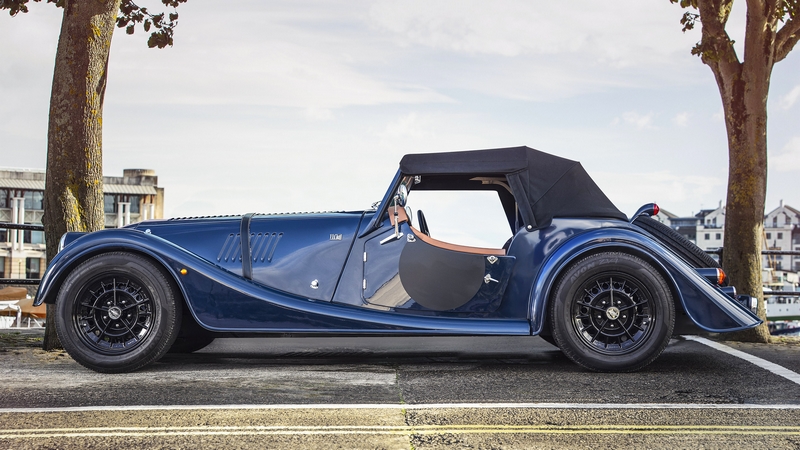 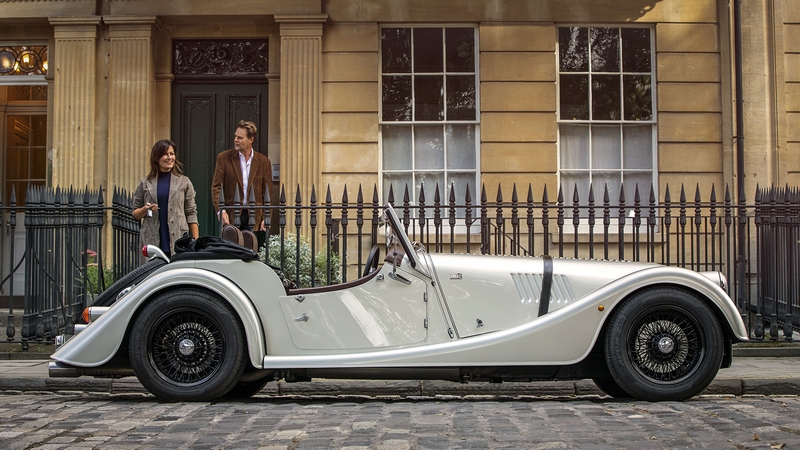 “We are delighted to be thriving as a privately owned, British, family owned automotive manufacturer, and in our 110th year of business are stronger than ever. Milestones such as a 110th anniversary offer everyone associated with the brand an opportunity for reflection, as well as an opportunity for us to offer even more to our customers. The ‘110 Edition’ vehicles are the beginning of our celebrations, and we look forward to making further exciting announcements throughout 2019.”

A new range of standard colours has also been introduced.

In addition to the ‘Sport Range’ of colours, there is now a ‘Classic Range’ and ‘Metallic Range’, which includes a selection of colours chosen by Morgan Design. These colours reflect some of the most popular Morgan colours throughout the company’s history, as well as some personal favourites hand-picked by Morgan’s design team.

Interior trim and detail enhancements include a leather or wood rimmed Moto-Lita steering wheel, performance seats,a mohair hood pack and any choice of Yarwood leather, also available across Plus 4 and Roadster. In addition, fans will also have the option to have the ‘110 Anniversary’ logo embroidered on their headrest in matching or contrasting stitch-work, further signifying the special nature of their new Morgan. All of these options are available at no extra cost.

As well as the Plus 4 and Roadster, the 3 Wheeler also receives a selection of interior and exterior ‘110 Anniversary’ options. For the interior, quilted leather stitching, centre split seats, storage pockets and a mohair tonneau cover are now all included.

Stand out exterior options for the 3 Wheeler comprise any solid colour from the newly introduced colour ranges, black roll hoops, black exhaust heat shields and a body coloured engine cowl. The 3 Wheeler is priced from £39,486.00 inc. VAT in the UK. In total, 10 options are now included at no extra cost with the purchase of a new 3 Wheeler, worth a total of £3,300.

In August, Morgan Motor Company collaborated on a new range of bicycles with a fellow British company, Pashley Cycles. Founded in 1926, Pashley Cycles are the longest established British cycle manufacturer, famed the world over for their range of traditionally built and impeccably styled cycles. 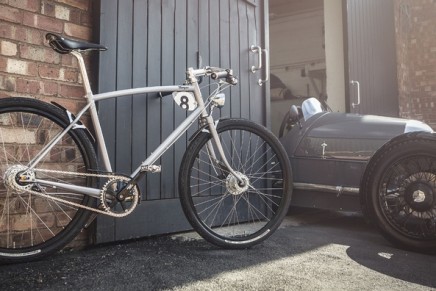 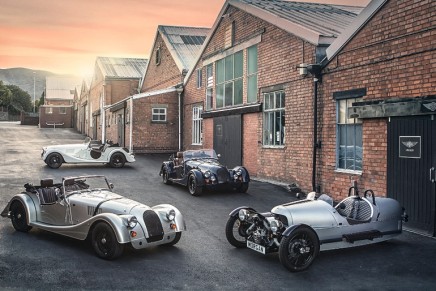 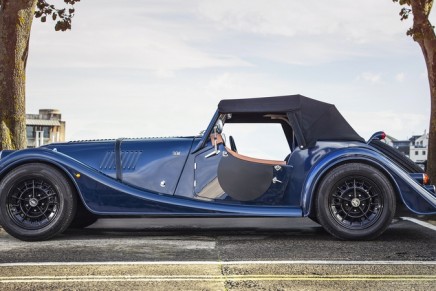 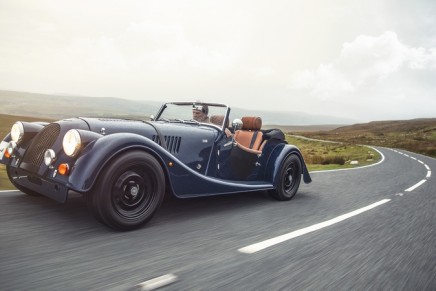 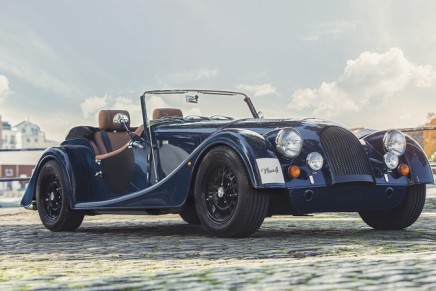 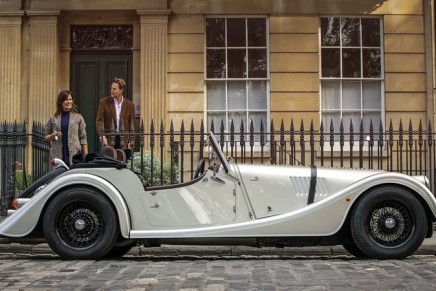 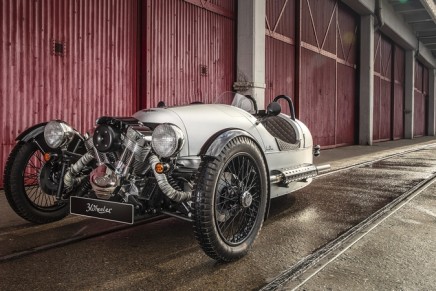