Technicians from Land Rover Classic have rebuilt a bespoke Selfridges Edition Defender Works V8 in full view of shoppers to the Oxford Street store in London. When the finished vehicle is unveiled at the end of October, the period- style seats will feature chocolate leather upholstery with ivory cross-stitching while the addition of a Jaguar Land Rover Classic Infotainment System will combine period charm with cutting-edge audio technology, providing satellite navigation, DAB digital radio and Bluetooth connectivity in a classically styled head unit. 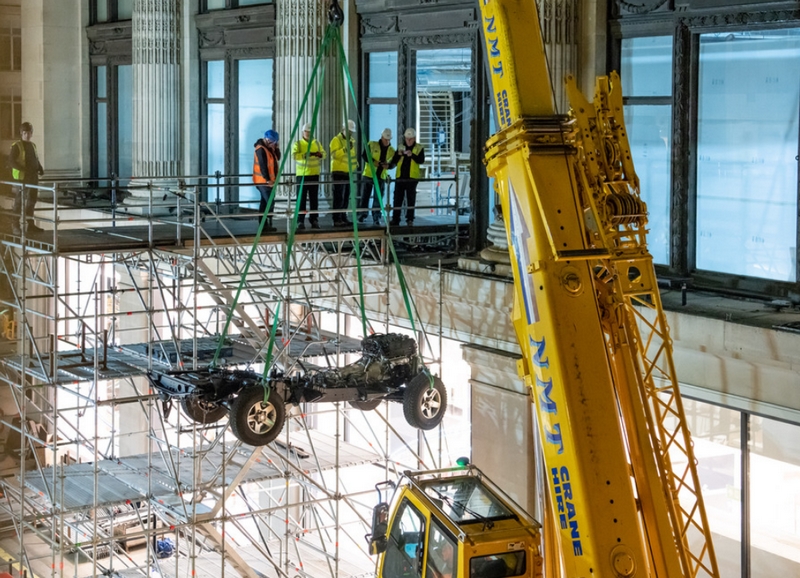 Land Rover‘s engineers and craftsmen can tailor vehicles to meet any request, from applying unique paintwork or interior trim to delivering far-reaching mechanical enhancements. This one-off Land Rover Defender built at Selfridges shows what can be achieved.

The Selfridges Edition vehicle began life as a 2016 Defender 110 Pick Up but the Land Rover Classic team have turned it into a 110 Soft Top, complete with a branded hood in trademark Selfridges yellow. The bodywork is finished in contrasting Bronze Green and a heritage style folding windscreen and half-height doors complete the open-air look.

The one-off Land Rover Defender made a dramatic entrance at Selfridges in London, entering the famous department store through a first-floor window.

The unique Selfridges Edition Defender Works V8 will form the centrepiece of the new-look menswear department at the Oxford Street store, but not before technicians from Land Rover Classic reassembled the vehicle in full view of shoppers.

To fit through the first-floor window, the specially commissioned Land Rover Defender car was dismantled and the manufacturer’s experts have rebuilt the vehicle in four days. Once complete, the one-off vehicle was placed under a protective cover while Selfridges puts the finishing touches to its new menswear department ahead of its official opening on 29 October.

The Selfridges Edition features chassis and powertrain upgrades introduced on the Defender Works V8 – 70th Edition, which was announced in January to celebrate Land Rover’s 70th anniversary year. Featuring a 405PS V8 that produces 515Nm of torque, an eight-speed ZF automatic transmission plus uprated brakes and suspension, the limited-run Works V8 derivatives are the fastest and most powerful Defender models ever produced. 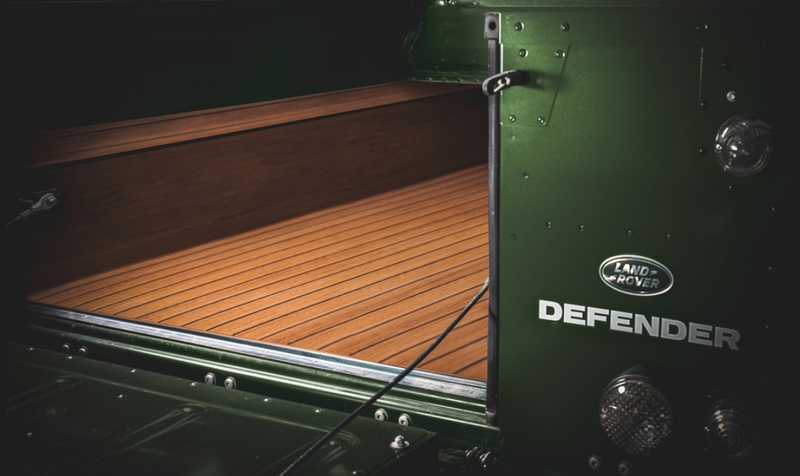 Land Rover and Clarks have combined their expertise to create a new men’s shoe collection.

The three designs cover all terrain from the metropolis to the mountains. The lightest style, called CLR.51N, is created with the city in mind. The mid-range CLR52.N shoe is the most versatile design, while the third, CLR53.N has been engineered for protection, stability and comfort in rugged environments.

The men’s collection marks the start of a partnership between Land Rover and Clarks. Over the next five years two Life. Limitless collections will be launched each year – one in the autumn and one in the spring. Each will adhere to three core design principles: grip, environment and stability. 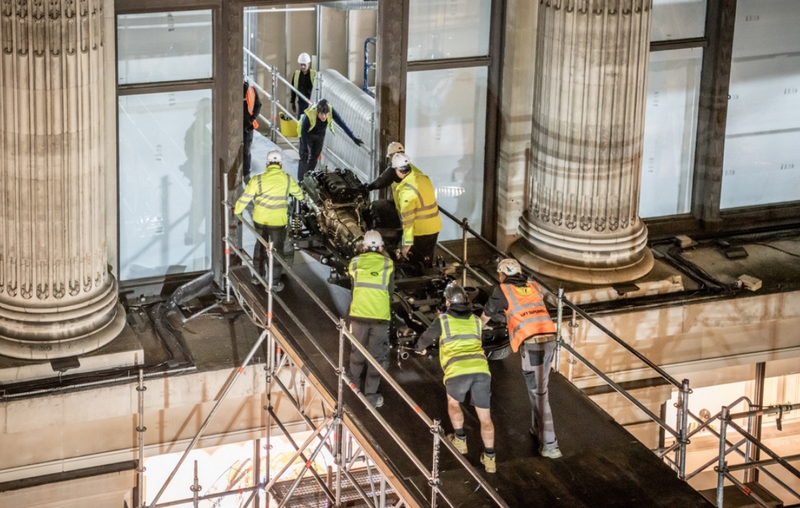 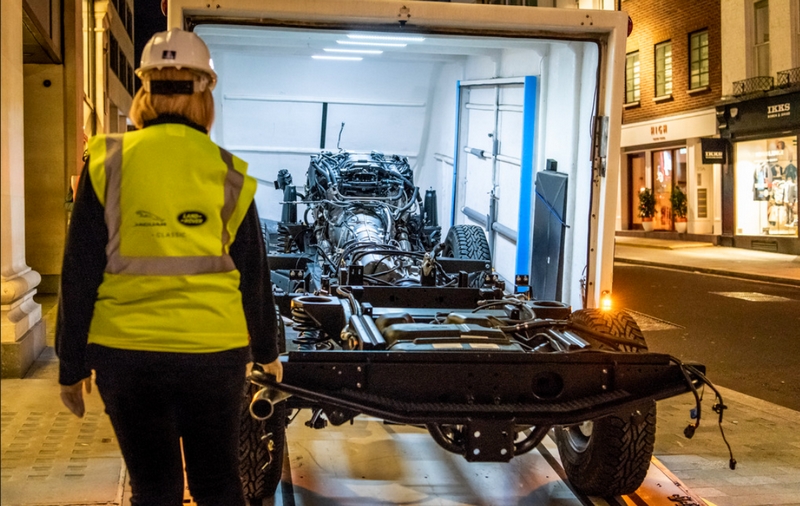 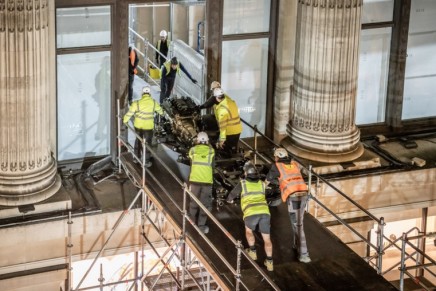 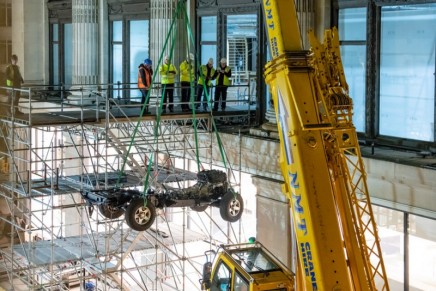 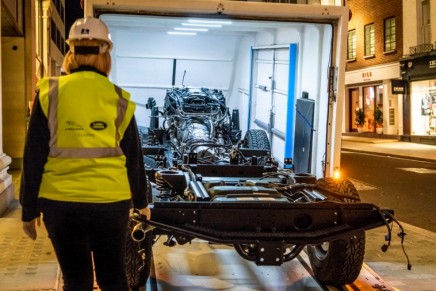 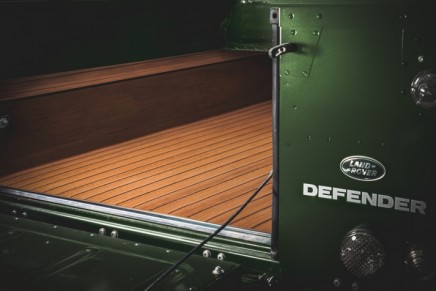 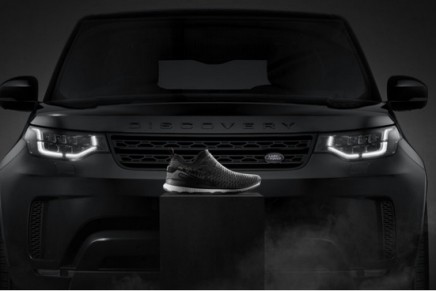