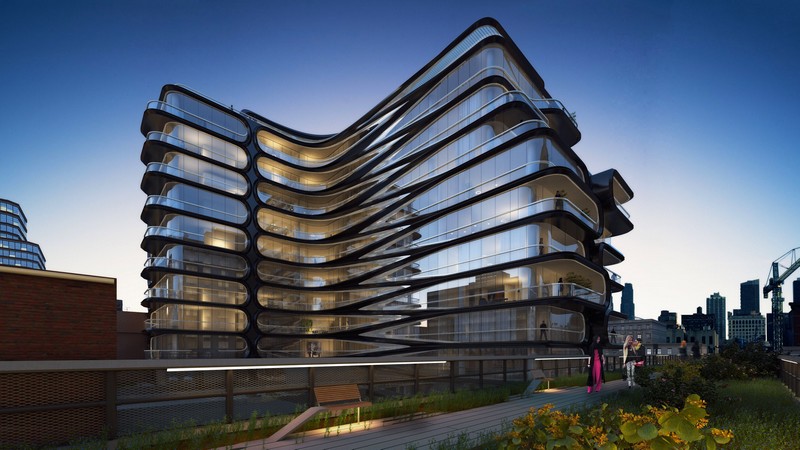 “This development will be truly unique within the city’s architectural offerings, and will pave the way for future architectural achievements on Manhattan’s west side,” said Jeff Blau, CEO of Related Companies.

The development’s bold design captures the richness of the location’s vibrant and historic urban context, where a fascinating interplay between the city and the High Line has created a powerful urban dynamic among the elevated park and surrounding streetscape. The same interplay is seen within the building’s design; a chevron pattern enhances the sculpted exterior, at once separating and merging the two distinct zones. The innovative concept further develops this contextual relationship, giving each residence the highest degree of originality. 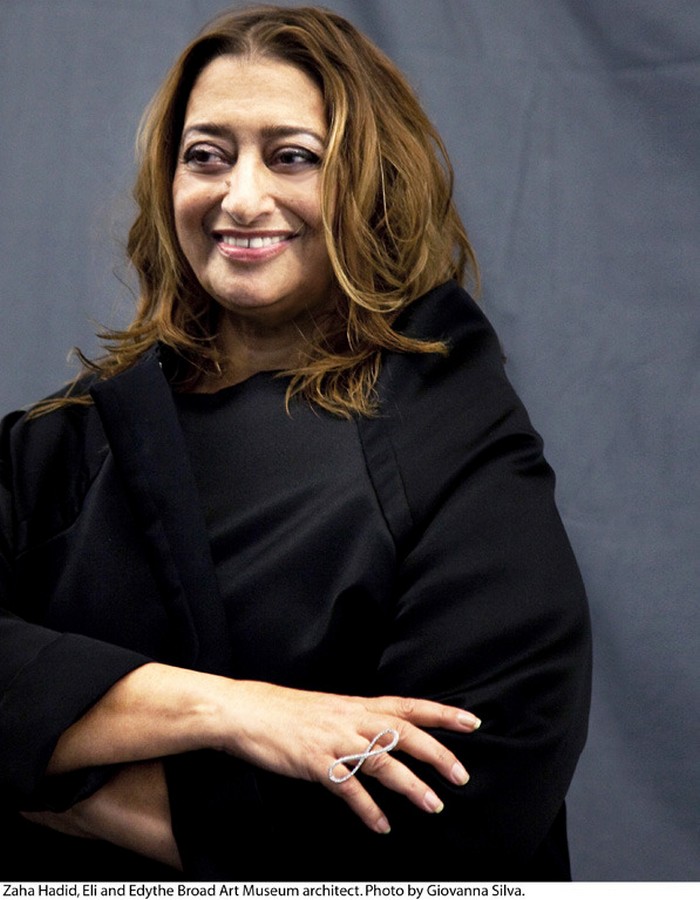 “Our design is an integration of volumes that flow into each other and, following a coherent formal language, create the sensibility of the building’s overall ensemble,” explained Zaha Hadid, founder of London-based Zaha Hadid Architects. “With an arrangement that reinvents the spatial experience, each residence will have its own distinctive identity, offering multiple perspectives and exciting views of the neighborhood.”

Zaha Hadid, founder of Zaha Hadid Architects (ZHA), is known internationally for her built, theoretical and academic work. Each of her projects builds on over thirty years of exploration and research in the interrelated fields of urbanism, architecture and design. ZHA’s interest lies in the interface between architecture and its context as the practice integrates natural topography and human-made systems, leading to experimentation with new ­­technologies. Such a process often results in unexpected and dynamic architectural forms.

The firm’s previous work at The MAXXI: National Museum of 21st Century Arts in Rome, Italy and the London Aquatics Centre for the 2012 Olympic Games demonstrate ZHA’s exploration of fluid space. Previous seminal buildings such as the Rosenthal Center for Contemporary Art in Cincinnati and the Guangzhou Opera House in China have also been hailed as architecture that transforms our ideas of the future with new spatial concepts and visionary forms.

The 11-story development will feature approximately 37 residences of up to 5,500 square feet, focusing on expansive, gracious layouts with 11-foot ceilings, thoughtful technological integration and state-of-the-art finishes and features. Designed with multiple elevator cores, a majority of the residences will have a private vestibule and entrance that adds to the intimacy of the building. 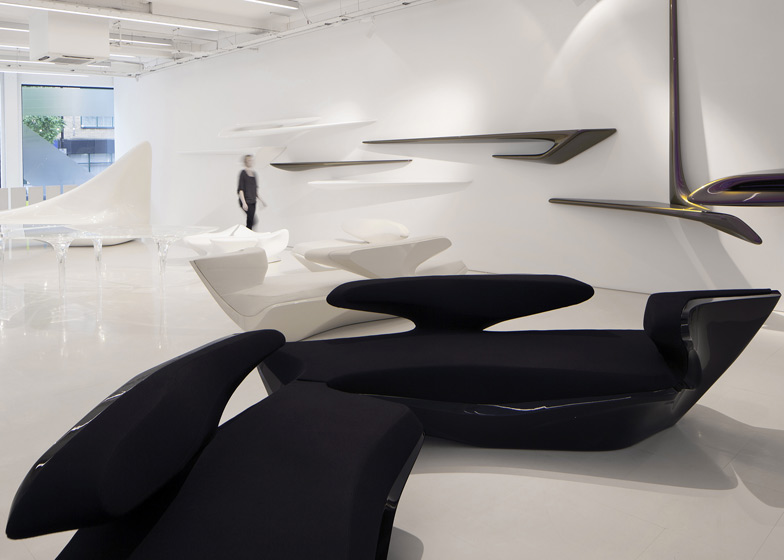