All the appeal of Scotch whisky – the myth, the tradition and the romance – find its ultimate expression in this bottle to be offered at at Bonhams Whisky Sale in Edinburgh on 3 October. Estimated at £700,000-900,000, the extremely rare The Macallan Valerio Adami 1926 60 year old was bottled in 1986 by one of the world’s finest distillers of single malt whisky. 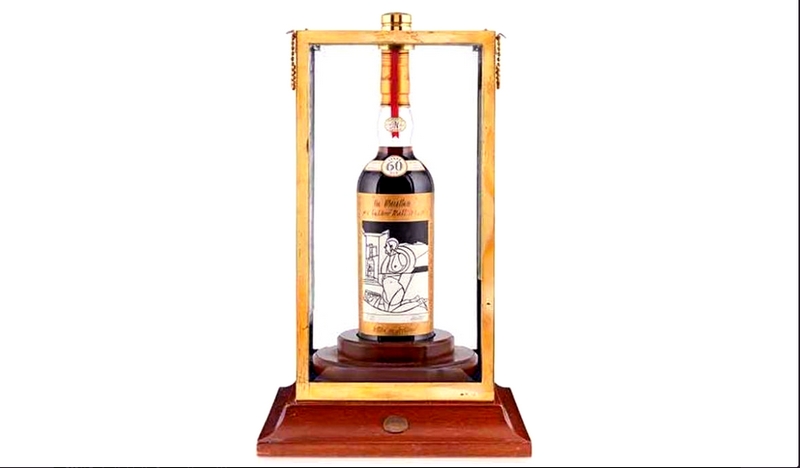 Macallan commissioned two world-famous Pop Artists – Valerio Adami and Peter Blake – to design labels for a very limited edition of 24 bottles – 12 of the Adami and 12 of the Blake labels. The bottle is elegantly presented in a specially commissioned cabinet or Tantalus, based on the traditional ‘Brass and Glass’ distillery spirit safe. It was bought by the vendor direct from the Macallan distillery for an undisclosed sum in 1994.

Although 12 bottles of The Macallan Valerio Adami 1926 were produced, it is not known how many of them still exist. One is said to have been destroyed in an earthquake in Japan in 2011, and it is believed that at least one of them has been opened and consumed.

The Macallan 1926 60 year old has been described as the Holy Grail of whisky. Its exceptional rarity and quality puts it in a league of its own, and the world’s most serious whisky collectors will wait patiently for many years for a bottle to come onto the market. It is a great honor to be offering this amazingly rare whisky at our Edinburgh sale,” commented Bonhams Whisky specialist in Edinburgh Martin Green.

Valerio Adami (born 1935) is an Italian artist famous for painting bold, flat forms outlined in thick, black lines, in a style reminiscent of comic art. He is among the most highly acclaimed of 20th Century Pop Artists.

An astonishing range of highly original and extremely rare examples of some of the world’s finest luxury car marques will be offered at Bonhams beautiful beachfront sale in Zoute, Belgium on 5 October. The sale encapsulates the breadth of Bonhams motoring expertise, including elegant 60s tourers, first-of-the-line supercars and concours-ready vintage cabriolets.

One of the highlights of the sale is the highly desirable 1963 Aston Martin DB4 Series V Vantage ‘Covered Headlights’ (€950,000-1,250,000). Originally delivered in black in the left-hand drive configuration that it retains to this day, this motor car has matching numbers throughout and is in absolutely pristine concours-ready condition. 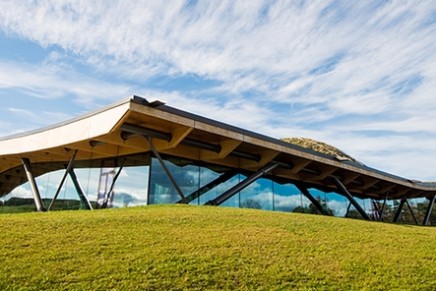 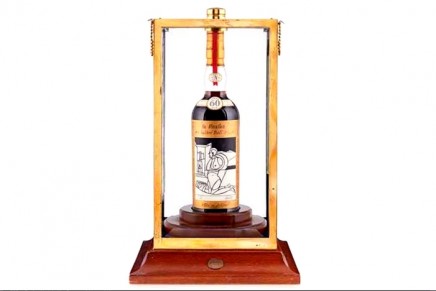