On Sunday, the great and good came together to honour the winners of the World Travel Awards Asia & Australasia Gala Ceremony in Shanghai at the five star Grand Kempinski. 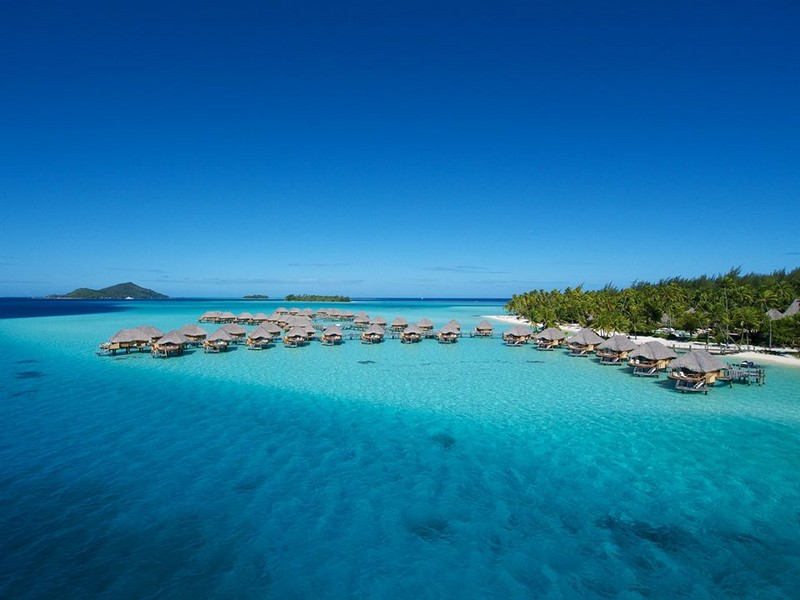 World Travel Awards celebrates its 24th anniversary this year and is acknowledged across the globe as the ultimate travel accolade.

World Travel Awards Gala Ceremonies are widely regarded as the best networking opportunities in the travel industry. Each year World Travel Awards covers the globe with a series of regional gala ceremonies staged to recognise and celebrate individual and collective successes within each key geographical region.

Hosted by the luxury Grand Kempinski Hotel Shanghai, the prestigious event was attended by 250 hospitality leaders from across the regions. 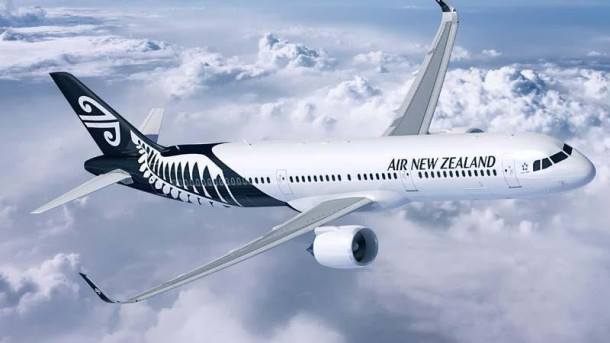 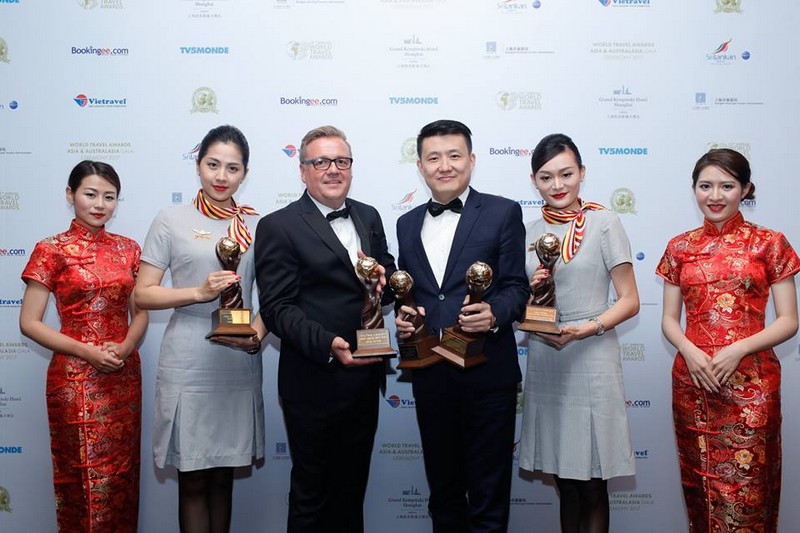 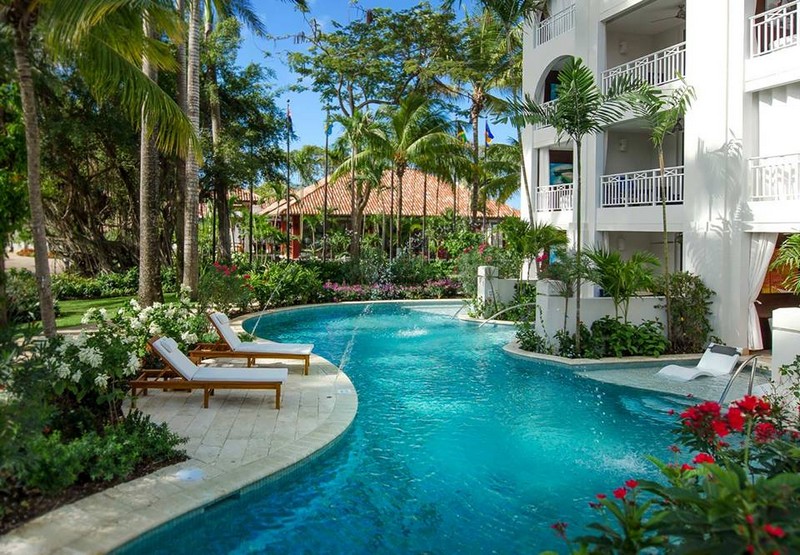 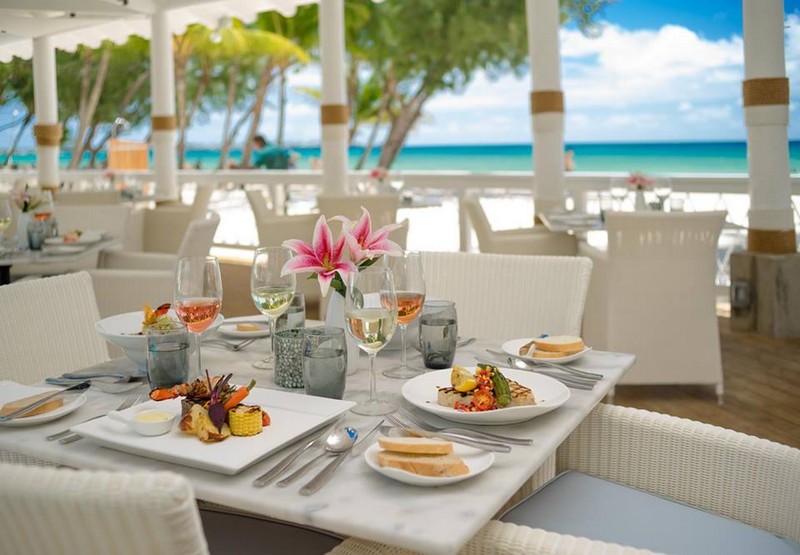 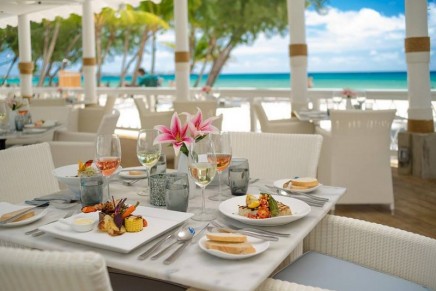 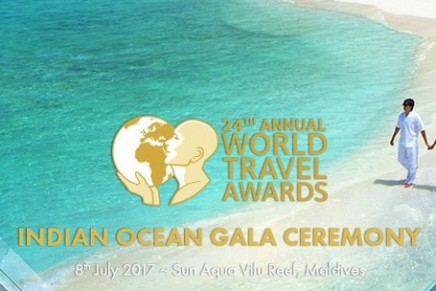 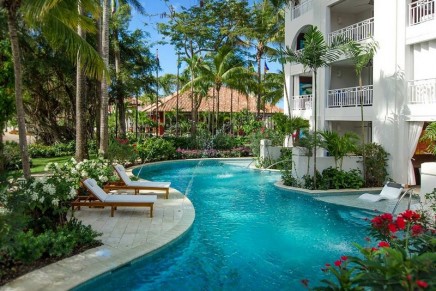 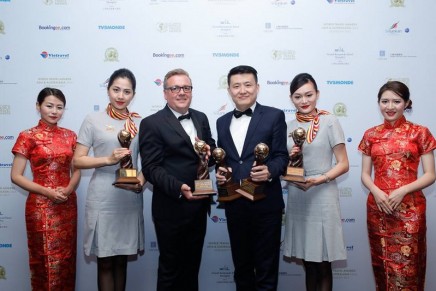 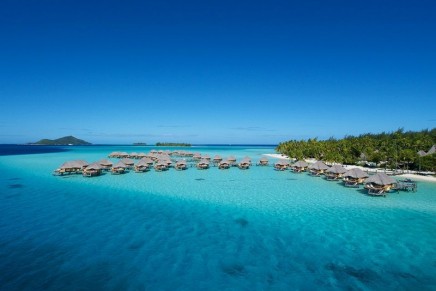 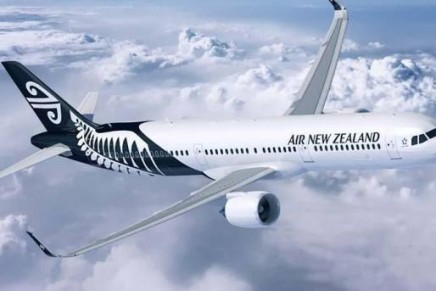