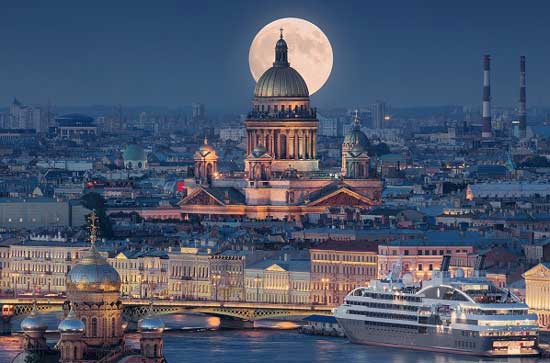 Saint Petersburg has been recognised as Europe’s Leading Destination for the second year in succession at this year’s World Travel Awards, with Saint Petersburg Committee for Tourism Development Chairman, Andrey Mushkarev, collecting the trophy at a glittering ceremony in Italy.

Also receiving top titles during the Europe Gala Ceremony 2016 at Forte Village Resort in Sardinia were Europcar, taking the trophy for Europe’s Leading Car Rental Company, and the Madeira Islands, which took the title of Europe’s Leading Island Destination.

In the aviation sector, Lufthansa defended its title of Europe’s Leading Airline. 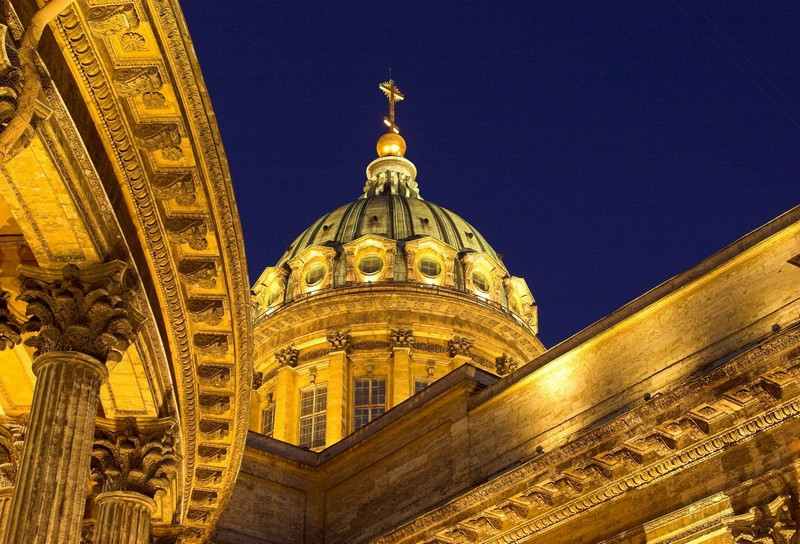 Running in parallel was the World Spa Awards Gala Ceremony 2016, which was visiting Europe for the first time after debuting in Vietnam last year.

Saint Petersburg Committee for Tourism Development will welcome World Travel Awards to Russia for the first time in 2017, with the Europe Gala Ceremony 2017 set to take place in the capital of culture.

Having itself been recognised as Europe’s Leading Destination in 2016 by voters from the World Travel Awards, the city will take hosting responsibilities next year.

“Saint Petersburg is one of the most famous cities in the world and this is a fantastic opportunity for the city to take its rightful place as a top rank tourism destination.”

A global cultural centre, Saint Petersburg is more than just home to the Hermitage Museum and the Kirov Ballet.

With an exceptionally rich history, centuries-old traditions and a bright future, this fascinating destination is built on more than 45 islands and has been modeled in the French style by some of the world’s great architects. 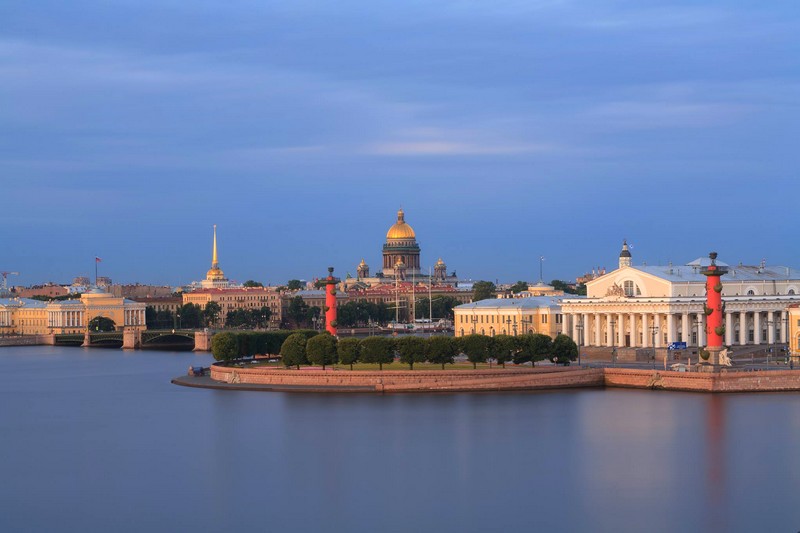 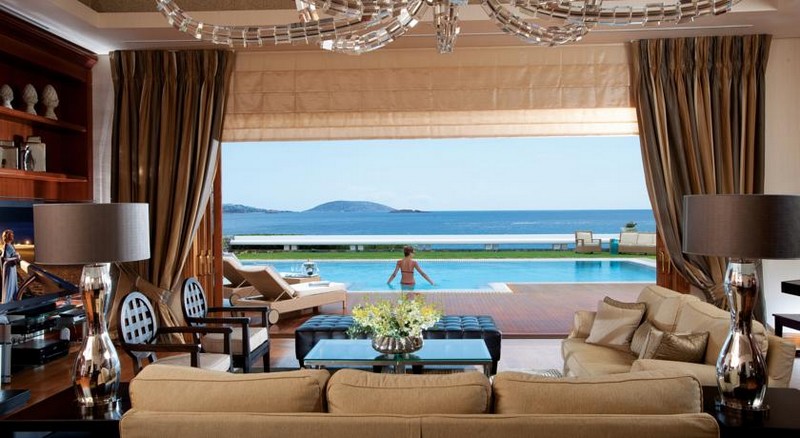 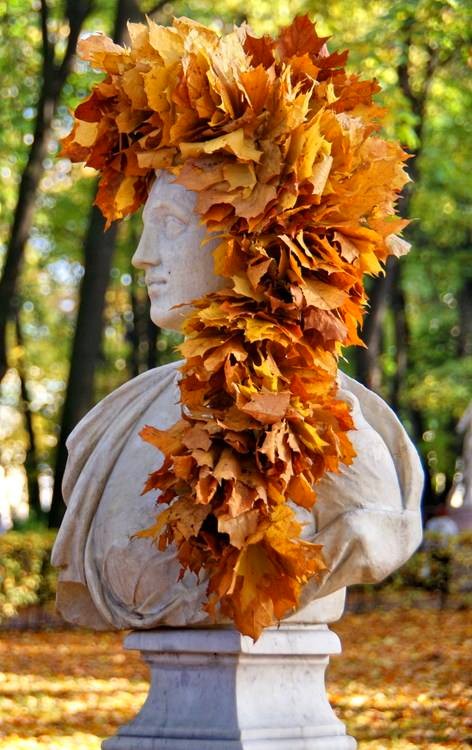 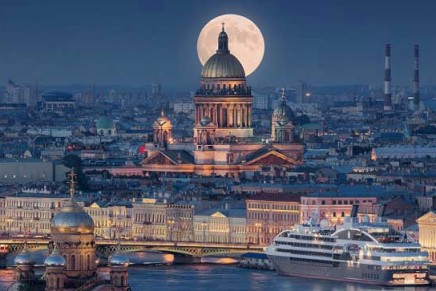 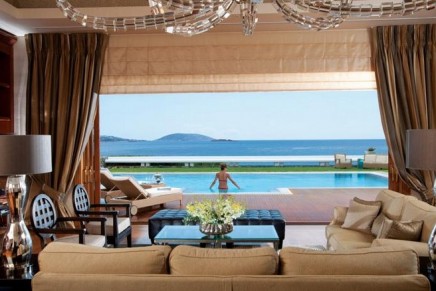 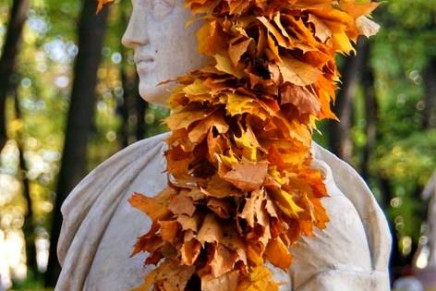 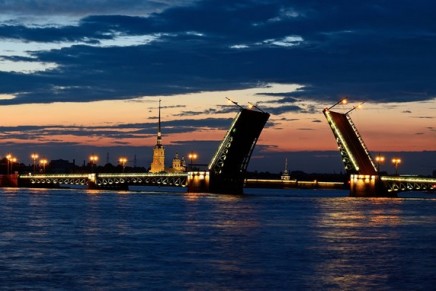 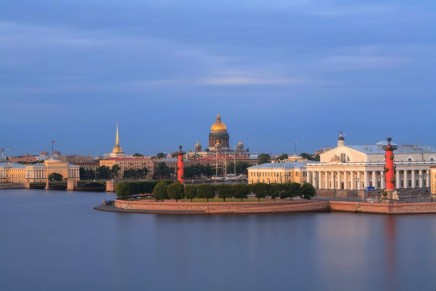 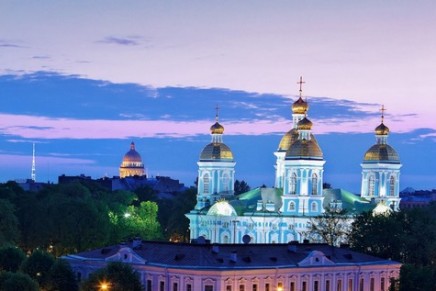 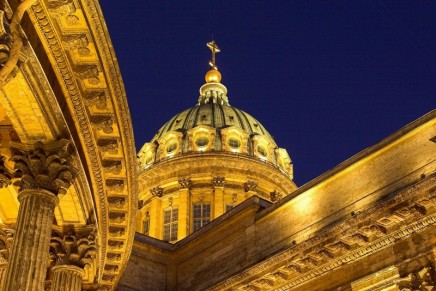