The work that spas do around the globe is recognised and rewarded by the World Spa & Wellness Awards. 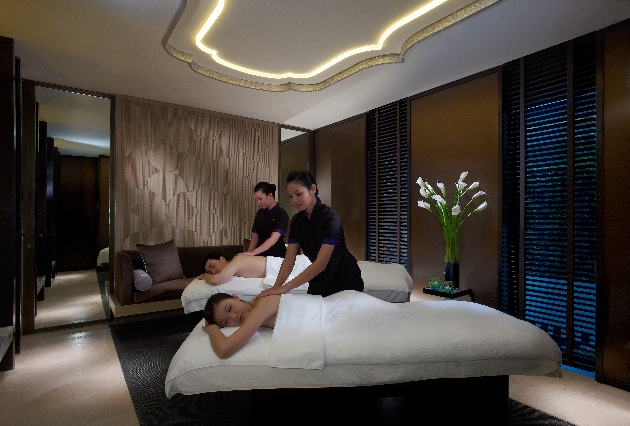 The orchid body scrubs, warm bamboo stick massage, diamond magnetic lift body, and green tea and ginger body treatments are among the unique spa treatments offered in 2014 by the winners of World Spa & Wellness Awards of the year.

One of the leading honours in the industry, the awards launched in 2012 acknowledge excellence of care, service and standards in Western Europe & Scandinavia, North & South America, Asia & Australasia and Middle East & North Africa. 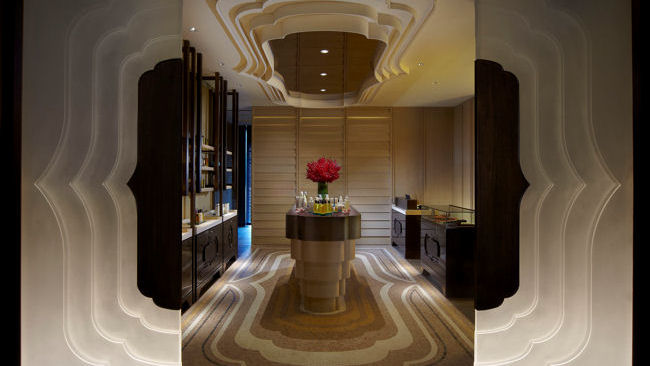 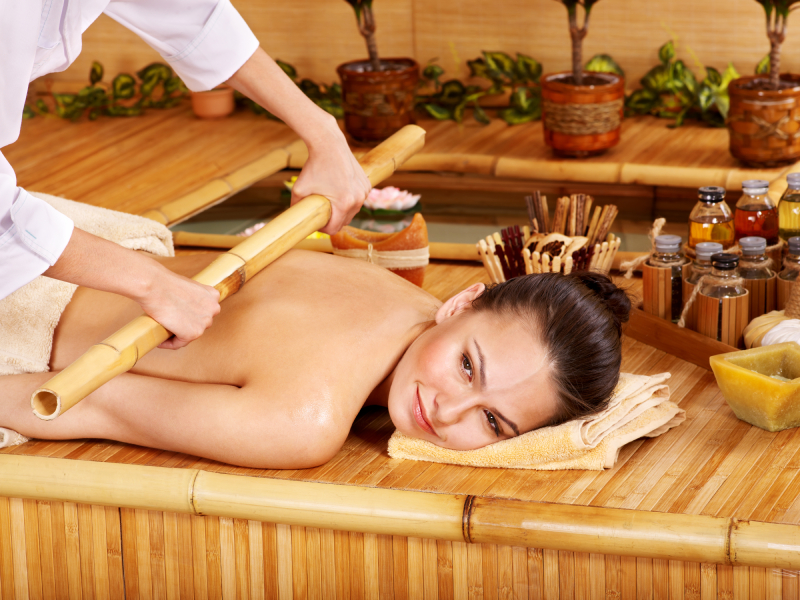 The awards incorporates a thorough and independent judging process in which all spas are assessed by experienced industry professionals. As part of the comprehensive judging process, all shortlisted spas are visited by both an official and a mystery judge – each possessing detailed knowledge of the region they are judging – during the second round of judging.

Previous years’ winners include leading international spas such as the Como Shambhala Estate in Bali, the spa at One & Only Spa Cape Town, the Ayurveda Parkschlösschen resort in Germany and the Talise Spa at Madinat Jumeirah in Dubai.

Mandarin Oriental, Clinique La Prairie, One&Only, and Espa are among the big winners of the event presented in London this week.

The Spa at Mandarin Oriental Singapore; 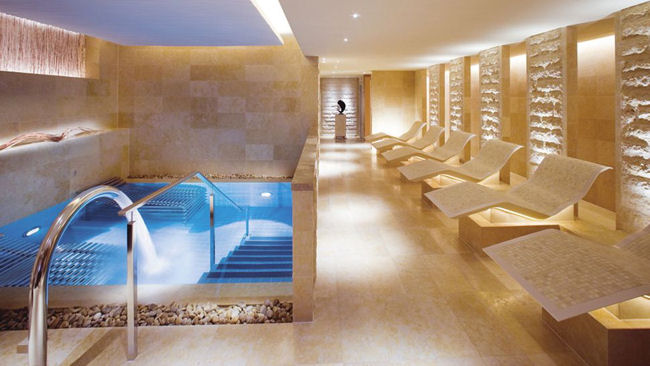 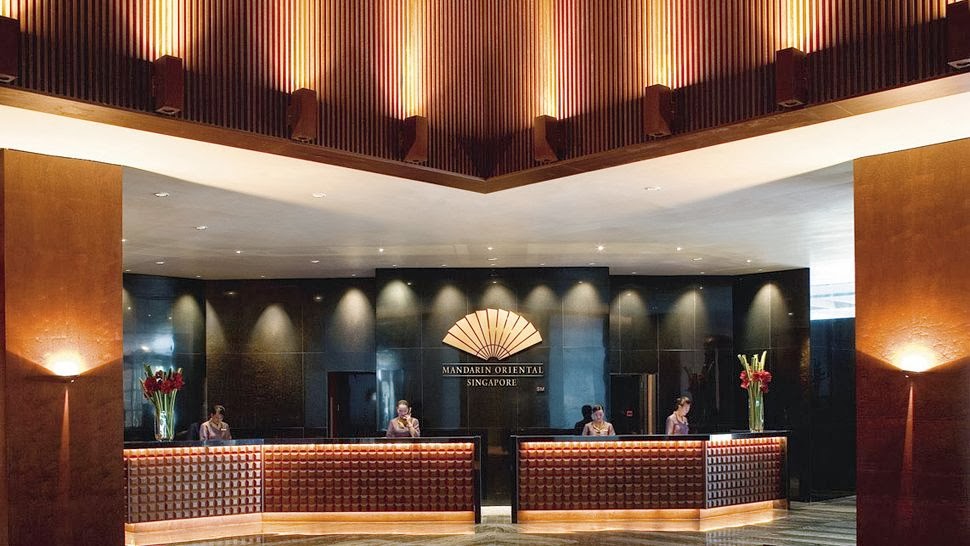