The new three-level shopping destination features an extensive Made to Measure salon, a shoeshine corner as well as the new hand-tailored capsule collection by Gucci’s Frida Giannini and Lapo Elkann, called “Lapo’s Wardrobe.” Gucci’s first man flagship displays a full range of menswear, while the VIP area presents the Made To Measure and Made To Order services for men’s shoes.

From the opening of the new Brera boutique to the staging of Gucci Spring / Summer 2014 runway show, in just 48- hours Gucci revealed also the new Made To Measure scent. Starring James Franco, the fragrance, like Gucci Made to Measure service, is designed for the most discerning of men. 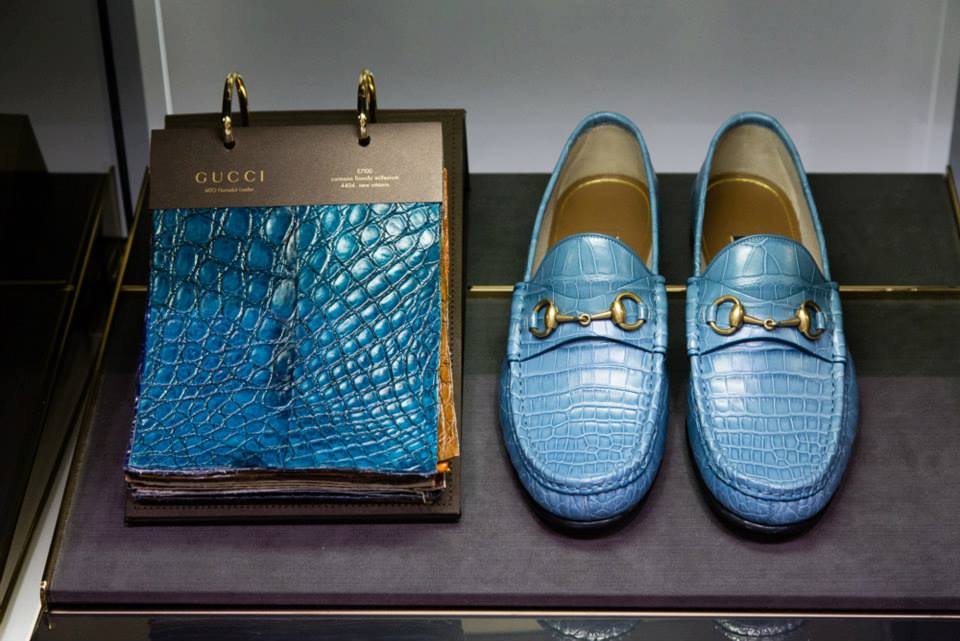 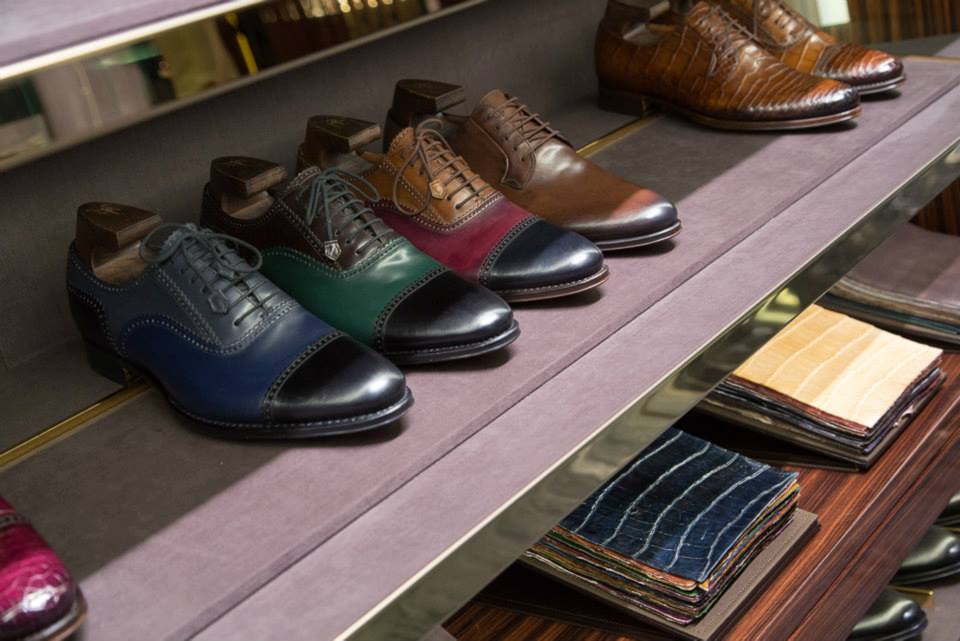 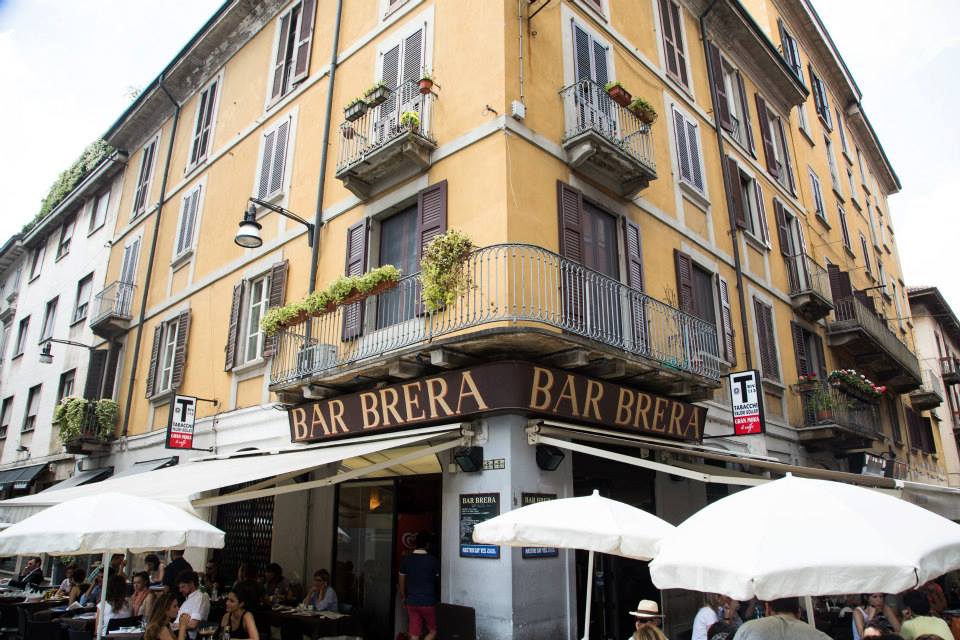 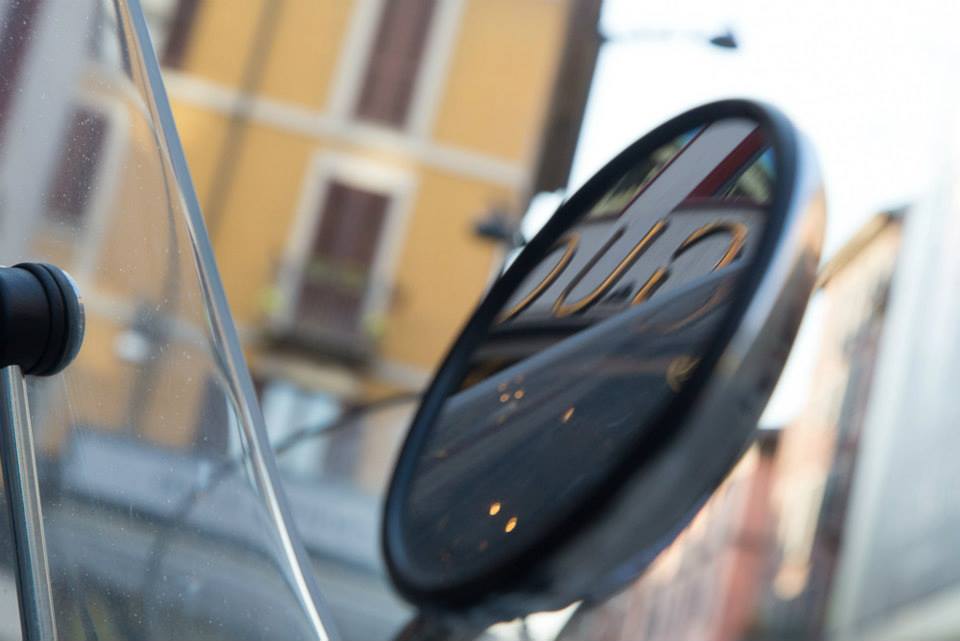 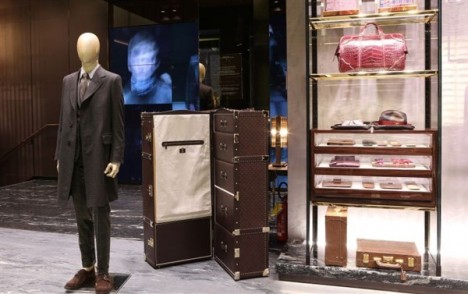