These spirits brand remain fascinated by the creative processes, often-obsessive human attributes and deep intrinsic values that elevate something from great to exceptional. 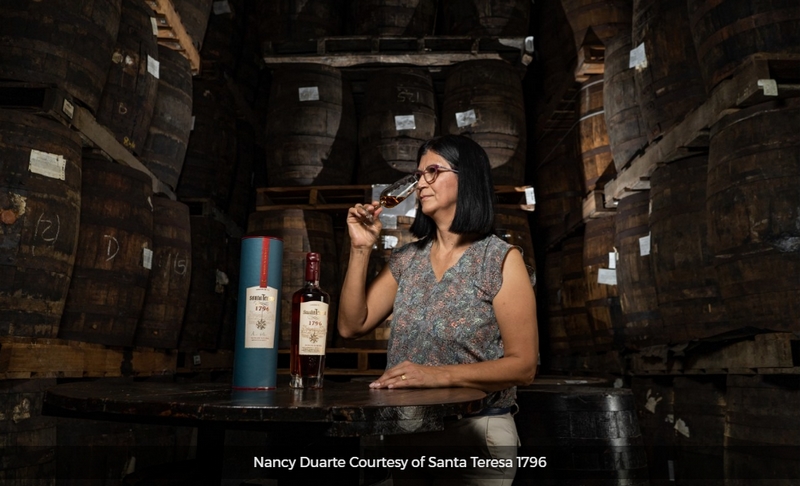 After 31 years of experience at Ron Santa Teresa, Nancy Duarte has become the first woman Master Blender in 225 years and the brand’s second active Master Blender alongside Néstor Ortega.

Ron Santa Teresa named Nancy Duarte as its new master blender, the first woman to hold this position within the spirits company, and the fifth altogether in the history of the high-end Rum brand. As master blender, Nancy Duarte, along with Néstor Ortega will take the lead in the expansion plan to meet increasing international demand and together face the challenge to help establish the category of Superior Premium rum in the world.

Santa Teresa is the leading producer of rum in Venezuela with a tradition of five generations of master rum blenders during its 225 years of history. A company that has transformed crises into opportunities, recognized for the quality of its liquids and its social investment initiatives in the Revenga Municipality of Aragua state. 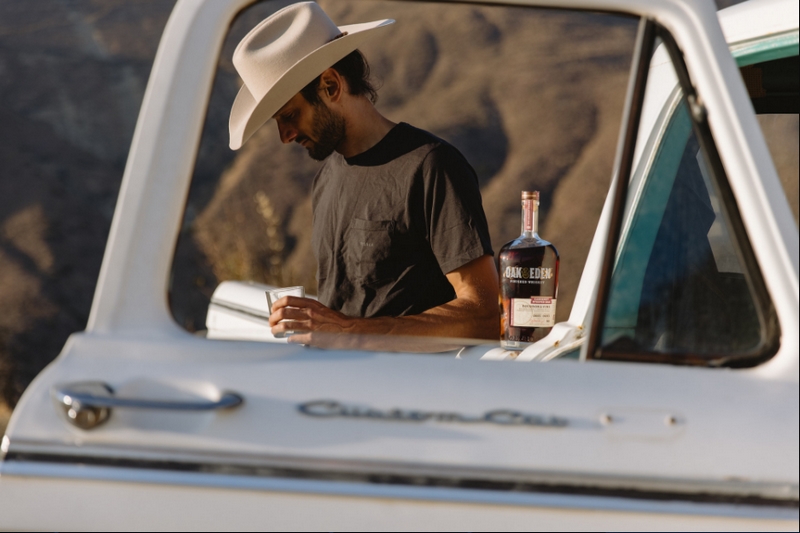 DFW-based indie whiskey producer, Oak & Eden has announced the re-release of its eight-time gold medalist, Bourbon & Vine – a Cabernet Sauvignon infused Bourbon. This small batch release begins with a Bourbon whiskey, and is finished in the bottle with a French Oak spiral that had rested in Cabernet Sauvignon before being infused into the whiskey.

Bourbon & Vine is made unique by a patented process called “In-Bottle Finishing,” where Oak & Eden places a 5″ long spiral-cut piece of wood, called the Spire, into their fully-aged bottle of whiskey, imparting new flavors and characteristics to the whiskey that wouldn’t be achieved in a single barrel alone. In the creation of Bourbon & Vine, Oak & Eden steeped a French Oak spire in Texas winery, Marker Cellars’ Cabernet Sauvignon before placing it into the bourbon.

Johnnie Walker Scotch Whisky wants to inspire people to Keep Walking towards a more positive future with the latest chapter in its iconic global campaign. The brand’s famous Keep Walking advertising has been inspiring people around the world with a message of progress and positivity for more than 20 years and this latest chapter begins as the world gradually reopens after a difficult 18 months. 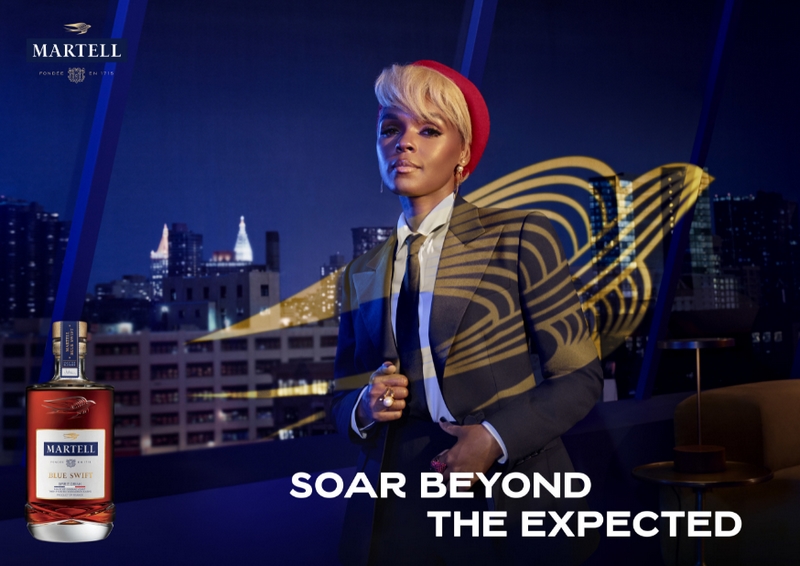 Inspired by Monáe’s Iconic Influence Across Music, Fashion, and Film – and Martell’s origins of redefining conventions – the campaign aims to inspire others to live life on their own terms

Martell, the oldest of the great cognac houses, announced world-renowned artist Janelle Monáe as an official partner for a new brand campaign, “Soar Beyond the Expected,” featuring the brand’s innovative offering, Martell Blue Swift. Through content produced by director and artist, child., photographed by multimedia artist Jheyda McGarrell, and starring Monáe, the powerful women-led production – a rarity within a male dominated sector – recognizes “Standout Swifts” as those who live life on their own terms, approach their desires with unmatched passion and manifest their personal truths.

As the lead “Standout Swift,” Monáe will partner with Martell to inspire others to be unapologetically themselves and create their own path. This message is boldly brought to life in the creative: Monáe demonstrates that one’s path to success does not have to be linear and the campaign encourages people to seek out the opportunities in their lives that will help them both soar beyond expectations and drive positive change. 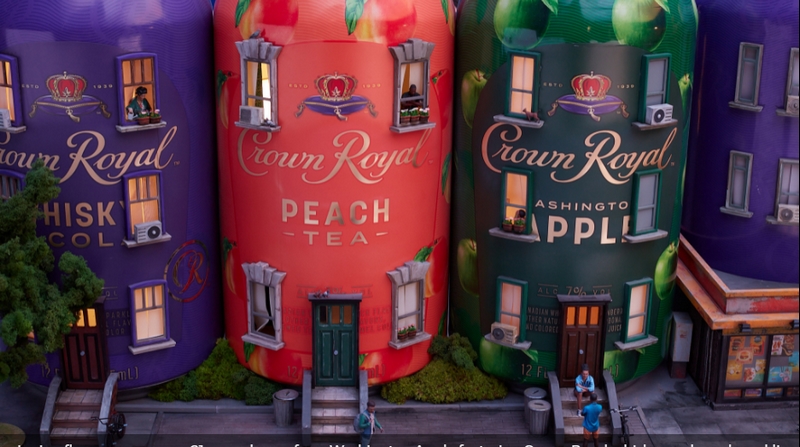 Crown Royal Launches “A New World Of Cocktails” Campaign To Pay Tribute To The New Generation Of Consumers In The Ready-to-drink Cocktail Category.

For Crown Royal consumers, living royally is about celebrating the people, places and experiences that surround you. That’s why Crown Royal is paying tribute to them with the launch of a new campaign to support Crown Royal ready-to-drink cocktails. The campaign shows a range of places and spaces to enjoy the effortless new cocktails, kicking off in a fully immersive block party before taking you on a royal journey to a game of pickup basketball, gaming with friends, picnic in the park, and finally to a rooftop party.

To create the Crown Royal ready to drink cocktail world, an entire set was custom created using 3D printing technology, then hand painted and assembled to come alive in the hero ads. 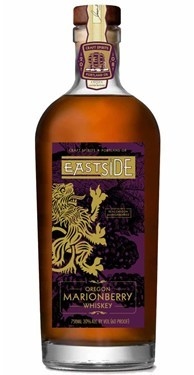 The consumer and trade enthusiasm around flavored whiskies has brought volume numbers to new heights. According to Impact Databank, depletions in  the USA reached an estimated 16.1 million 9-liter cases in 2020. A decade ago, volume was under 2.0 million cases. Mintel reports that the flavored options not only appeal to current devoted whiskey drinkers but also to new users that skew younger and female.

To capitalize on the continued growth and expansion in the flavored whiskey category, Eastside Distilling is launching an entire line of craft, premium seasonal flavored whiskeys under the parent brand Eastside. The Company re-launched Eastside Marionberry Whiskey on September 1st, with a new and improved premium formula and packaging under the Eastside parent brand. Upcoming, the Company will release its new Luxardo Maraschino Cherry Whiskey, and its new Oregon Cranberry Whiskey. 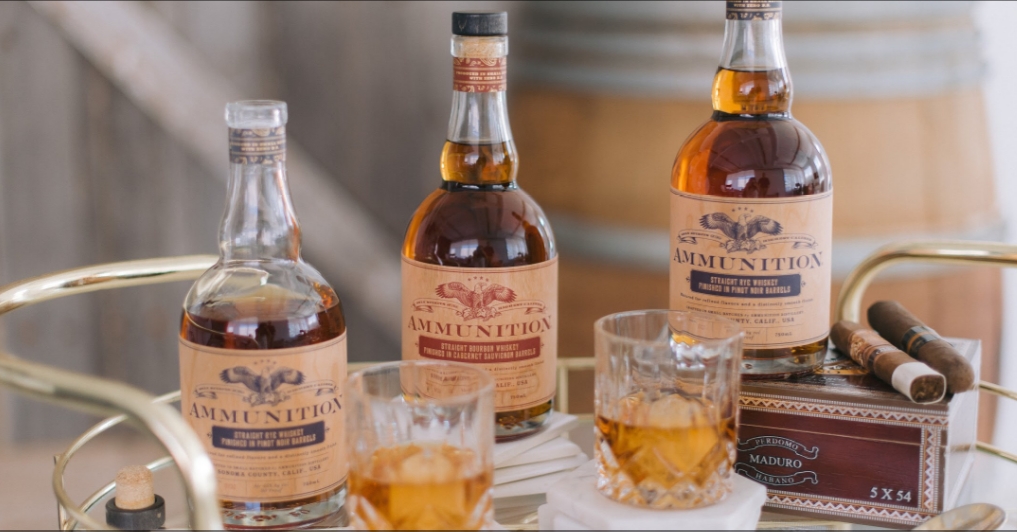 Ammunition Wine & Whiskey: The Sleeping Giant of the American West. The Sonoma born company that leveled the wine field is leveling up yet again

Daylight Wine & Spirits, one of Sonoma county’s fastest growing independent wineries, is going all in on its Ammunition whiskies and it’s paying off. The up-start known for its award winning Ammunition Wines, led by the versatile red blend “The Equalizer,” which has carried national success in the U.S. for the past several years, is blazing a new trail: Ammunition straight rye whiskey and Ammunition straight bourbon whiskey distilled with the ‘true spirit of America.’ Following a path forged by grit, grapes and now grain. Ammunition whiskies are aged, blended and finished for the modern drinker who recognizes uncompromising dedication to quality.

Daylight founder and winemaker, Andy Wahl, takes a winemaker’s approach to the whiskies, quite literally. Ammunition Straight Bourbon Whiskey is produced in small 2, 3 and 4 year-old batches and finished in French Bordeaux wine barrels, which once held Ammunition’s very own Sonoma Cabernet Sauvignon. The unique marriage between bourbon finished in wine casks paired with the relentless pursuit of independence and appreciation that true mastery requires a little ammunition-enter Ammunition Wine & Whiskey and it’s incredible sales trajectory.

The Balvenie has been perfecting the craft of whisky making for nearly 130 years and, throughout that period, has remained fascinated by the creative processes, often-obsessive human attributes and deep intrinsic values that elevate something from great to exceptional. On October 28, that journey embarks on a new frontier with the arrival of Quest for Craft: Season One: a disquisitive new digital series exploring the convergence of craft and creativity, hosted by bestselling author, cultural icon and scholar of creativity Questlove.

Quest for Craft explores modern creativity between the lines through compelling creators that pour their hearts into what they do. The series, filmed in the iconic Electric Lady Studios, centers around four of the most creative minds, legendary GRAMMY Award winning music producer Jimmy Jam, SNL comedian Michael Che, punk-rock icon Patti Smith, and prolific author Malcolm Gladwell, as Questlove opens conversational passageways to their creative processes, inspirations and aspirations over four compelling episodes. 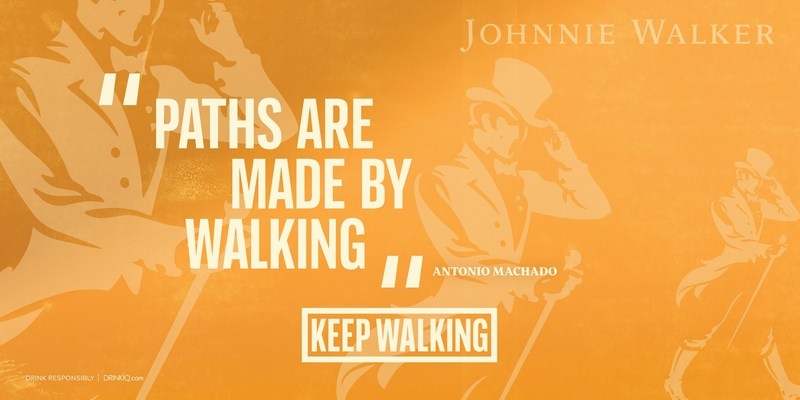 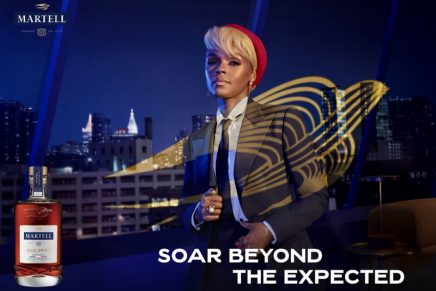 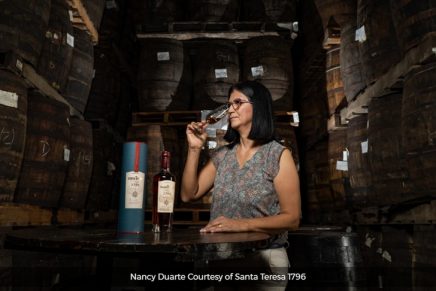 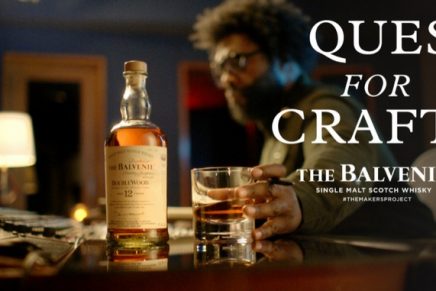 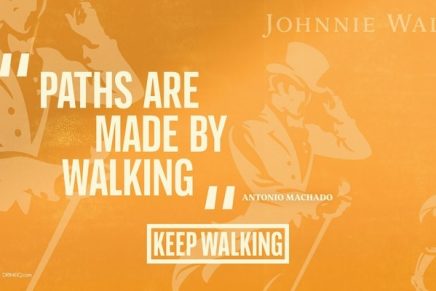 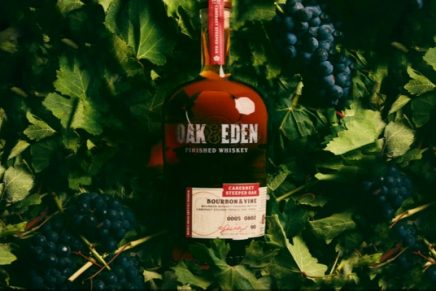 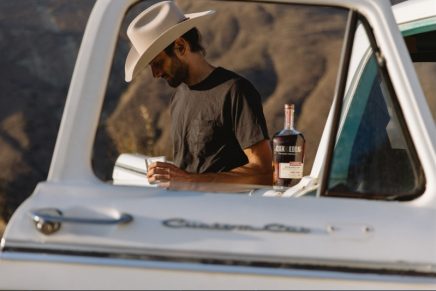 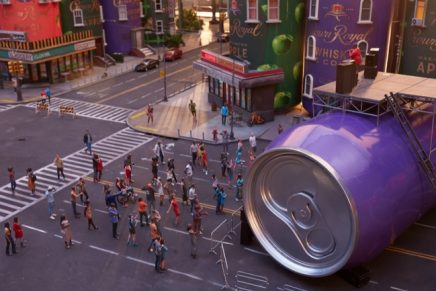 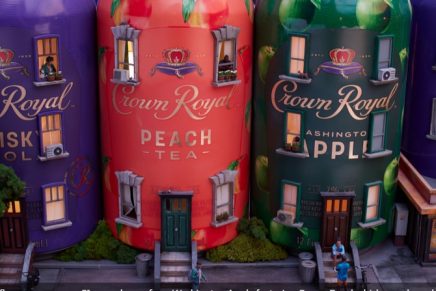 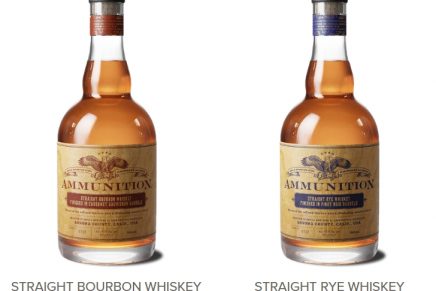 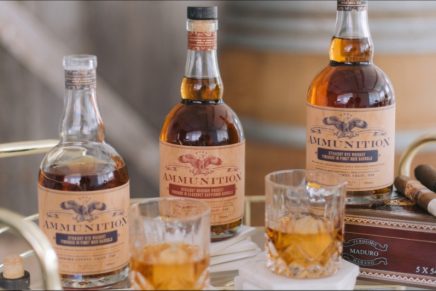