The most popular emerging destinations for the world’s most affluent travelers. The buying habits and motivations of upscale travelers.

New Zealand, Chile, Indonesia, Hungary, Hong Kong and Croatia are on the wealthy traveler’s radar this year more than in 2013, according to a newly released report by luxury travel network Virtuoso. Perennial favorites France, Italy, and the UK are the most popular destinations for the world’s richest globetrotters.

Several factors are driving the high demand, most notably the massive rise in tourism with more than one billion people now crossing international borders as tourists, the rise in affluence throughout the world and, of course, the 78 million Baby Boomers who are now traveling.

These factors also have led to an evolution in family and multigenerational travel that Virtuoso has identified. While the trend line for more than a decade has shown that consumers want to travel to connect with their love ones, using travel to supplement traditional education for children is a new philosophy Virtuoso has termed the “Journey to Global Citizenship.” The desire to connect and build lasting memories as a family still holds true; however, Virtuoso Chairman and CEO, Matthew D. Upchurch says parents and even grandparents are looking at travel as a means of giving the next generation a leg up in the world.

For the tried and true places, people are looking to experience them in a new way, visiting lesser known sites, absorbing more of the local culture, looking for anything not found in a guide book and, probably most telling, seeking a certain ‘feeling’ rather than basing destination choices on what to see and do.

Upchurch’s other observation is that travelers are on a hunt to “collect countries.”

“There is a race towards trying to get to some of the more pristine places because of the rise in mass tourism and globalization. The opening up of some of the new, non-traditional destinations that we’ve identified, offer even more incentive for travelers to explore.”

Virtuoso also provided a glimpse at the network’s typical client, sharing that the median age is 56 years (53% are age 35-64) and 70% are married or partnered. They are affluent with $200,000 median household income and a net worth of $1.75 million. And, they are well-traveled with 95% owning a passport and 47% prepared to take 4-7 or even more trips this year. 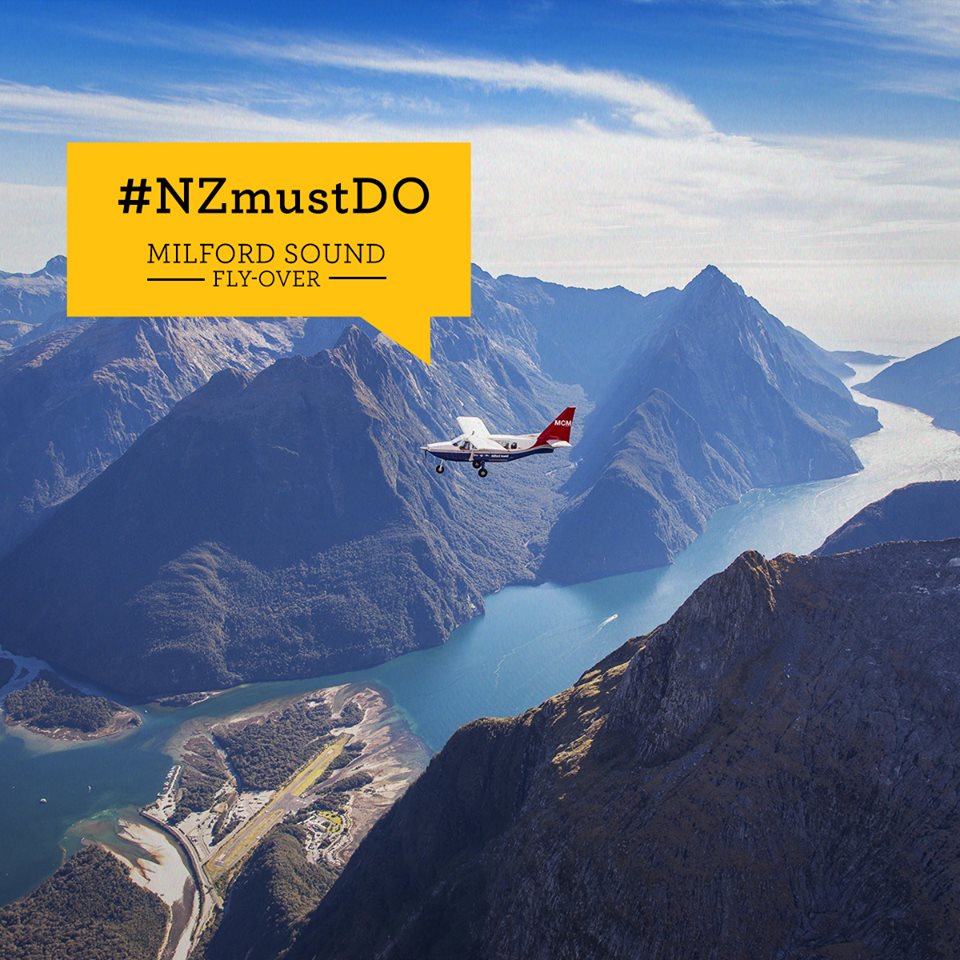