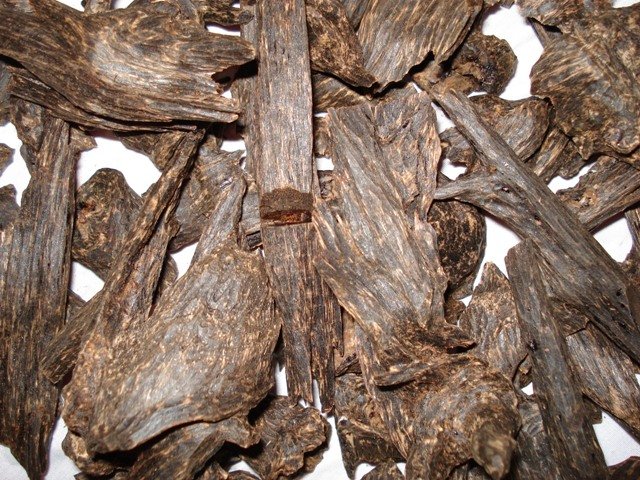 The people of Arabia have embraced fragrant Oud oils for centuries. Trade routes to obtain fragrant goods were established throughout Arabia & the Middle East long before 1500 BC.

It was not until the 10th century AD that the first true perfume extract was created, when famous physician philosopher Ibn Sina, known in the West as Avicenna, improved the process of distilling oil from the petals of roses. Traffic on what was referred to as the “Incense route” – from Arabia to the Indian Ocean, then the markets of the Roman Empire – went on swelling by the 3rd century AD, as demand increased for incenses & fragrances. The people of Arabia created their own perfumes using oud, sandalwood, amber, musk & roses. Popularity of Oud based fragrance grew from here.

Oud-based fragrances have long been a major occupation for the notables of Arabia. A renowned Arab Caliph called Haroun Al Rashid once said “If I were a merchant, I would only trade in Oud perfume, so that if I did not make a profit, I would have profited from its sensational scent”.
Choosing a fragrance truly reflects one’s individuality. Oud is made from resin and it is extremely sensual…
Read more about perfume’s history on LES ROUTES DU PARFUM – by Creezy Courtoy
Tagged: agarwood Creezy Courtoy essential oil Fragrance LES ROUTES DU PARFUM Middle East Most Expensive oils OUD Oud based fragrance Oud fragrance Oud oils Oud perfume oud tree Perfume wood