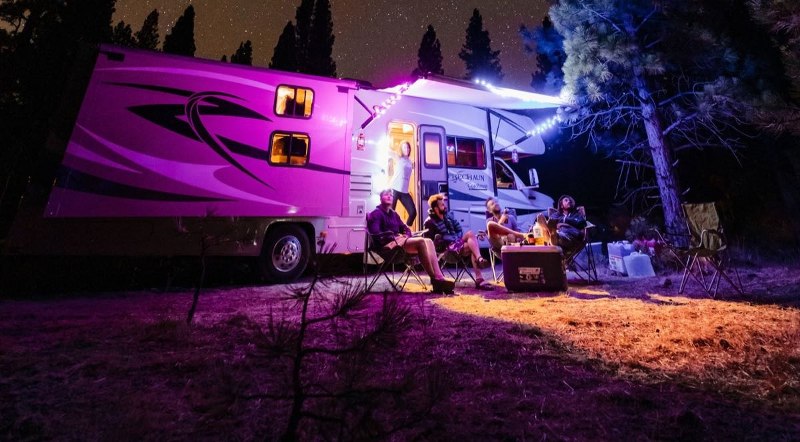 The Kids Weigh In: RVshare Survey Finds Kids Want a Say in Where to go on Family Vacations This Summer.

RVshare, the world’s first and largest peer-to-peer RV rental marketplace, reveals findings from the brand’s latest survey, conducted in partnership with Wakefield Research. Ahead of the 2022 summer travel season, RVshare tapped 500 kids, ages 5-15, to gain direct insight into what kids want out of family travel, what they most look forward to, and how involved kids are in trip planning. Surprisingly, RVshare found that the majority of kids (64%), even as young as five-years-old, aim to be decision-makers in their households, weighing in on all aspects of vacation planning.

RVshare’s family-focused survey provides a comprehensive analysis of kids’ preferences while traveling with their families on vacation. According to the findings, nearly 2 in 3 kids (64%) want a say in where their family goes next on vacation, and more than half of kids aged 5-8 (57%) want to hit the road on their next family vacation as soon as possible. Additionally, 82% of kids surveyed reported that going on new adventures is their favorite part of family travel. 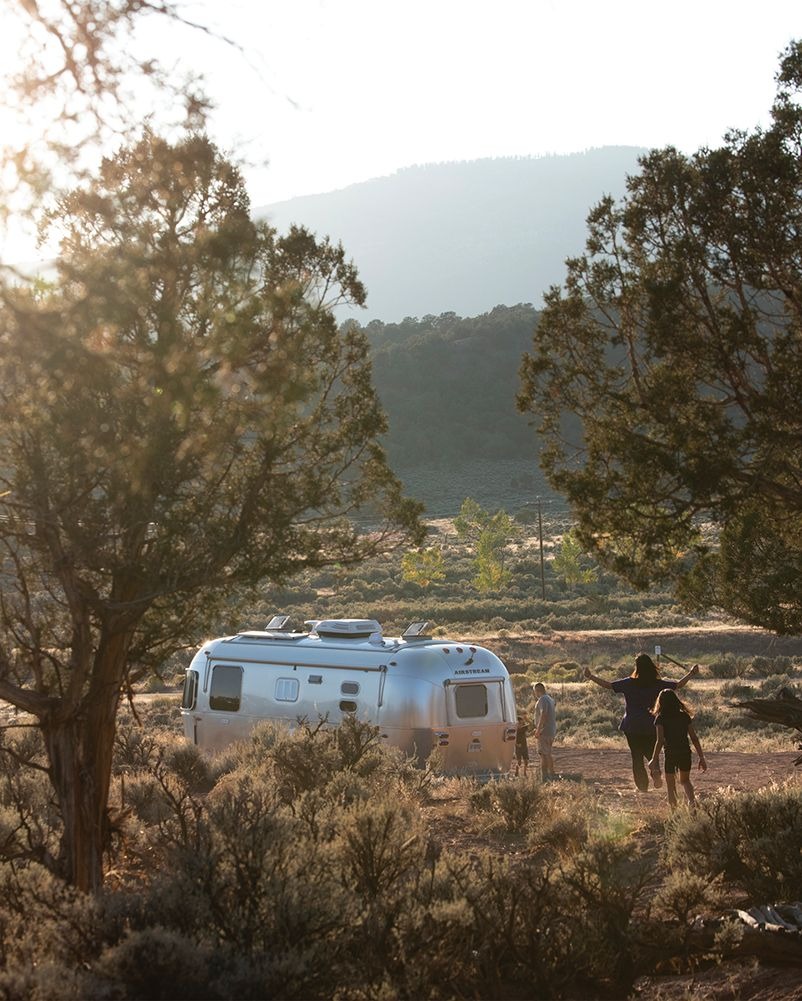 Here are kids’ top picks and preferences when it comes to family travel.

RVshare found that for 40% of kids, it has been a year or more since their family took a vacation. Many kids are eager to get on the road again and they’re not afraid to let their parents know where they want to go next.

Vacations have a lot to offer kids, the majority of whom say they enjoy going on adventures (82%) and exploring new places (80%), while others like to be active (52%) and meet new kids (34%).
But it’s not just the destination: nearly 3 in 4 kids (74%) say fun stops along the way are among their favorite parts of road tripping.
When it comes to family road trips, most kids (98%) say there’s something about them they enjoy—especially snacking on junk food in the car (80%). That might be why deciding where to eat (71%) is a top family vacation experience kids say they help plan.
A majority of kids ages 5-8 (53%) count road games and singalongs as a favorite road trip pastime, but just 44% of preteens and even fewer teens (40%) say the same. 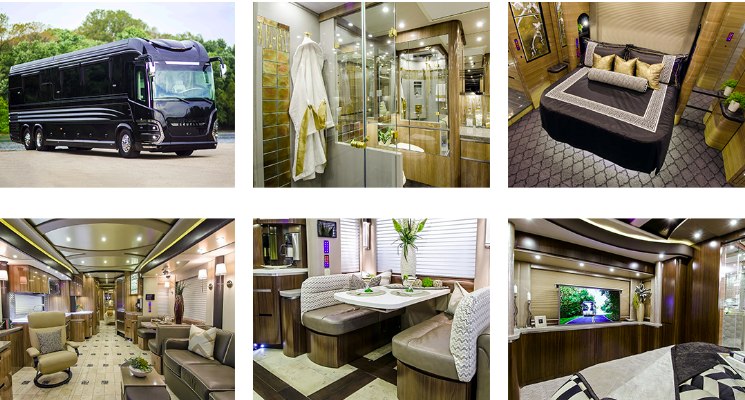 For nearly 3 in 5 kids (58%), seeing their family members having fun is one of the best parts about family vacations. In fact, more than 9 in 10 kids (91%) say spending time with family during vacation is really or super important to them, including over half (51%) who say it’s the best part.

As many parents of a teenager might know, the older a kid is, the more, ahem, opinionated they become. A sizable 71% of kids ages 13-15 want to decide their vacation destination, significantly more than their younger peers (63%).

Head of the Family

While kids admit the grown-ups have the bigger say in where they go for family vacations, preteens seem to be the most persuasive.
A fifth of kids ages 9-12 (20%) say they have more say than the adults on where to go on family vacation, significantly more than their younger peers (12%) and almost triple the 7% of their older peers who say the same. 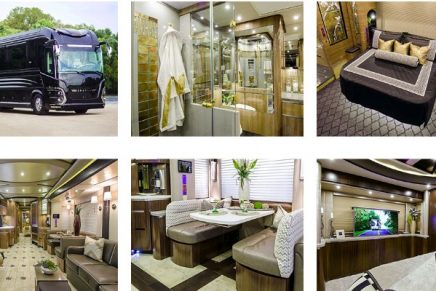 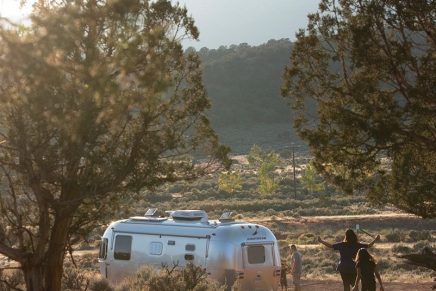 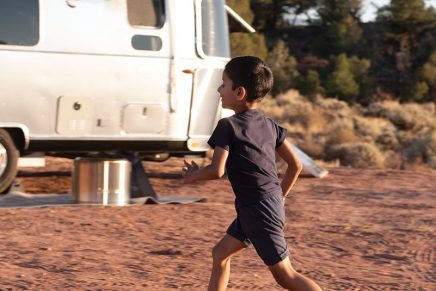