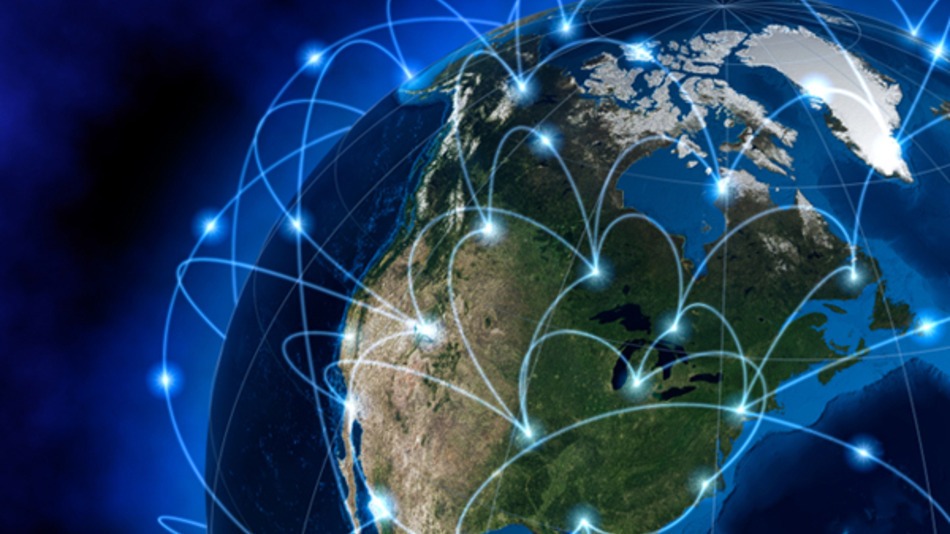 The future has already arrived. Technology is evolving every day, rising broadband speeds. Acces to ultra-fast broadband and super-fast speeds up to 200Mb offers more access to information, the possibility to `do more with less’, and increase productivity.

“Results are in line with our previous study that quantified the impact of broadband speed increases on the gross domestic product of 33 countries, as well as a slew of other studies we reviewed. All indicate that broadband access has a positive effect on the economy. We know that speed matters and that upgrading broadband speed has a positive impact. Now we have shown this quantitatively using large data samples in both OECD and BIC economies, even at the household level,” explained Sebastian Tolstoy, VP Radio Business development and Strategy, Ericsson.

While broadband speed is a driver of economic growth, yet in many countries regulatory developments are holding back the full growth potential.

“Regulators need to rethink and recognize high-speed broadband as a national imperative for BIC countries. Broadband gives households the means to improve skills and productivity through e-learning and business services, but also to gain access to new venues for consumption,” Martin Glaumann, Partner at Arthur D. Little. 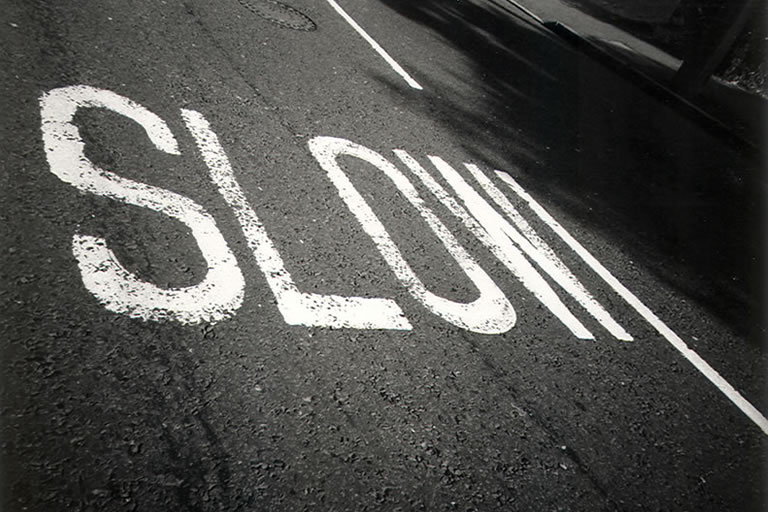 For example, no city in the UK is yet to have broadband fast enough to meet the government’s minimum target for super-fast broadband speeds (an average download speed of 24 megabits per second (mbps)), according to a report by comparison site Uswitch.

Surprisingly London, the financial capital of the world, came 26th on the Uswitch‘s list of UK’s fastest download speeds, with an average speed of just 16.97mbps.

In 2012, The White House has launched “US Ignite” Broadband Initiative aiming to build ultra high-speed broadband networks in communities around the U.S. – a test-bed for deploying next-generation applications.

“The US Ignite Partnership will create a new wave of services that take advantage of state-of-the-art, programmable broadband networks running up to 100 times faster than today’s Internet,” stated White House press release.

The US Ignite Partnership will create a national network of communities and campuses with ultra-fast, programmable broadband services, operating at speeds of up to 1 gigabit per second.

Using the cities’ high-speed broadband network, pilot cities such as Chattanooga, Tenn., startups have developed “everything from improved transportation to disaster response to a smart energy-grid.”

Meanwhile in the Southern Hemisphere, New Zealand announced ‘Welcome to Gigatown’ contest – a national competition aiming to determine which New Zealand town will become the first in the southern hemisphere to receive one-gigabit per second broadband speeds – up to 100 times faster than most cities around the globe.

The one-gigabit fibre broadband will be deployed to the New Zealand town that shows New Zealand it has the most desire to be Gigatown.

The digital age connecting every corner of the world will help businesses & people to become more competitive, more informed and more engaged. Fast Broadband adoption is surging, but there is still plenty of room for future growth. How far is the global gigatown with its digital innovation?. Share your ideas about next generation Internet and experimental high-speed networks. 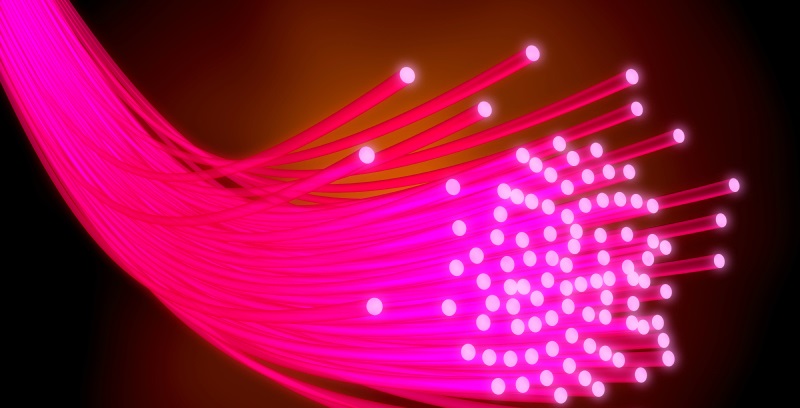