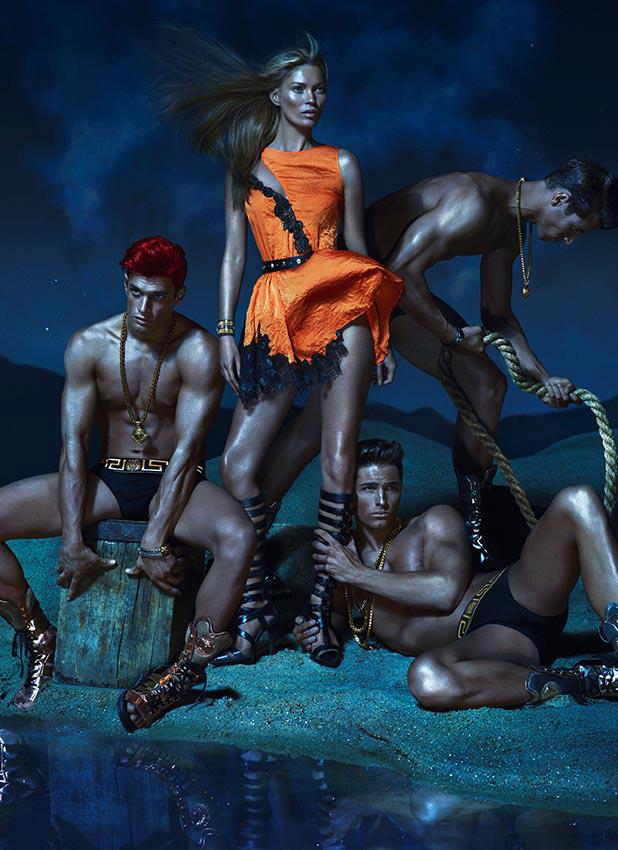 “To have three glamorous and iconic women like Kate, Daria and Joan in one campaign is not an easy feat. Mert and Marcus really outdid themselves, each image is composed like a work of art,” said Donatella Versace.

The spring summer 2013 campaign is inspired by a video for Versace’s new fragrance for men, Eros, starring a gladiator. 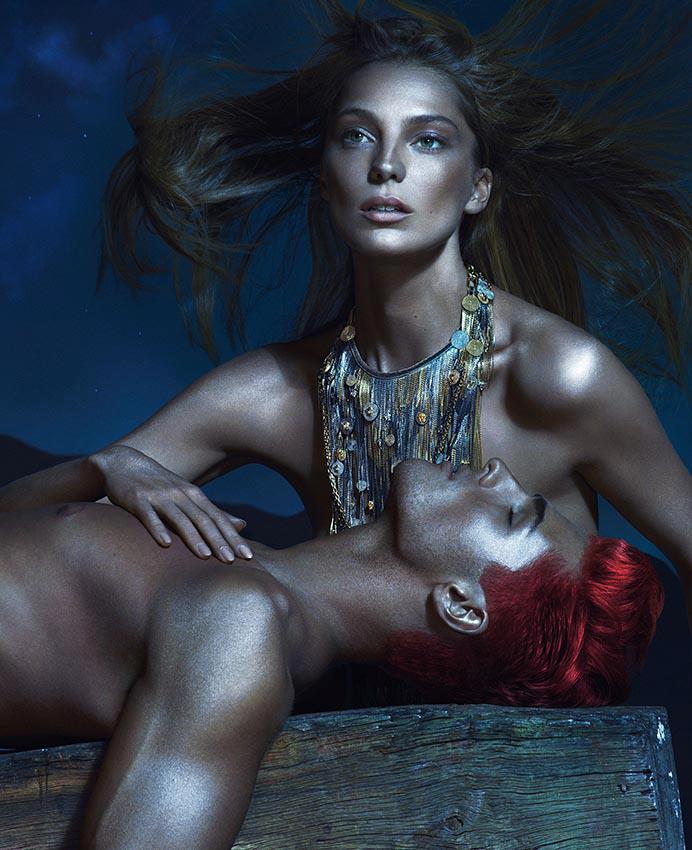 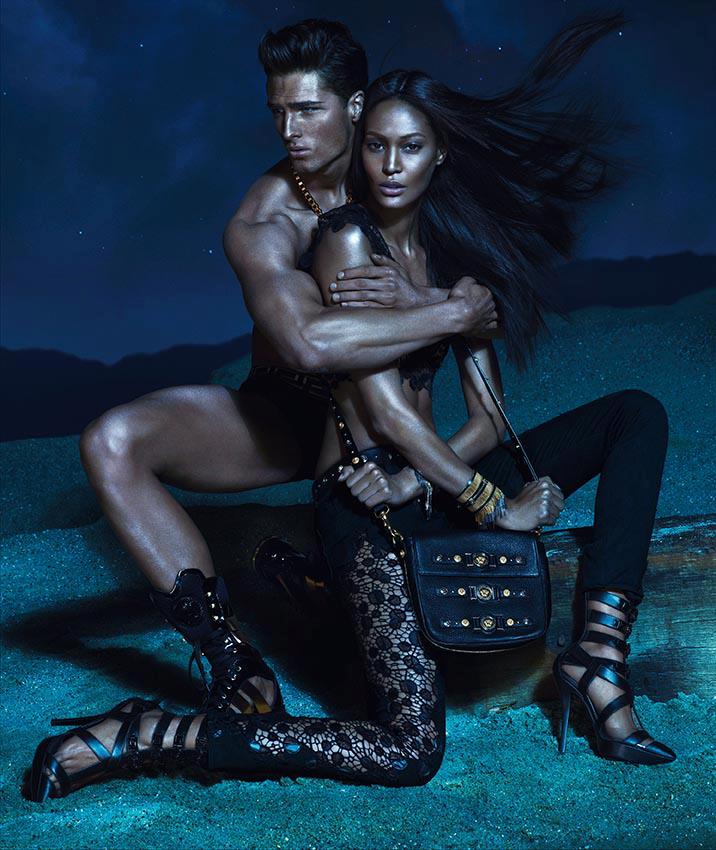 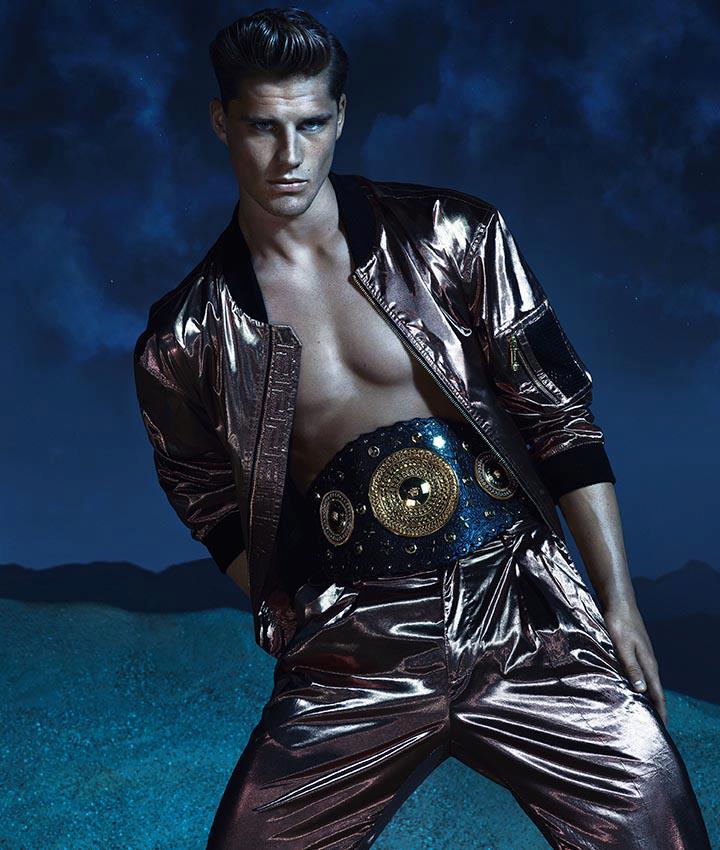 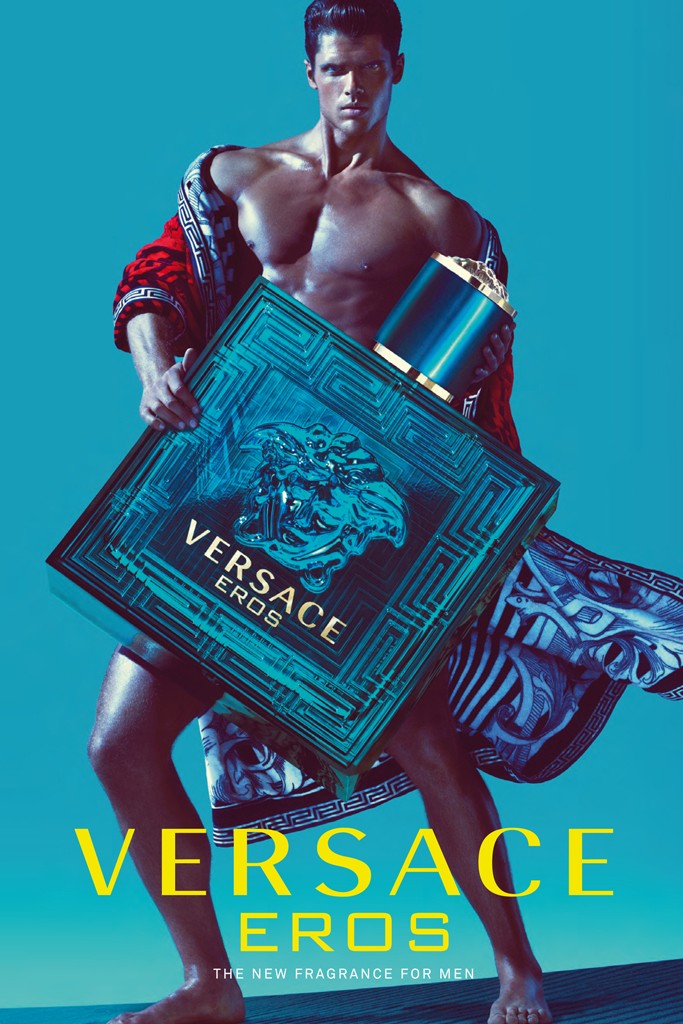 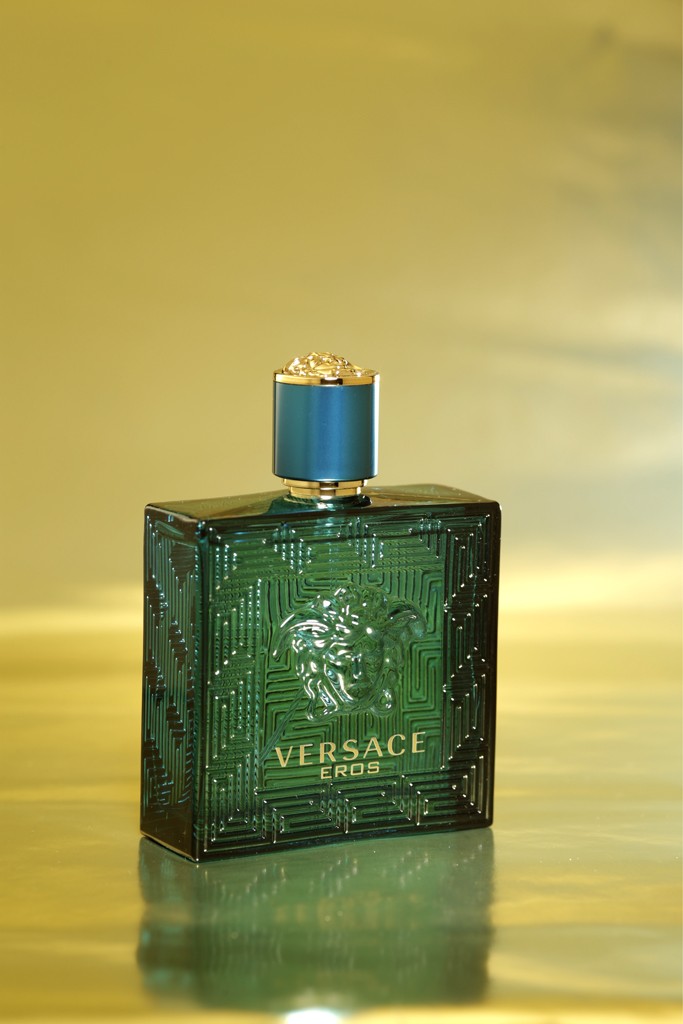 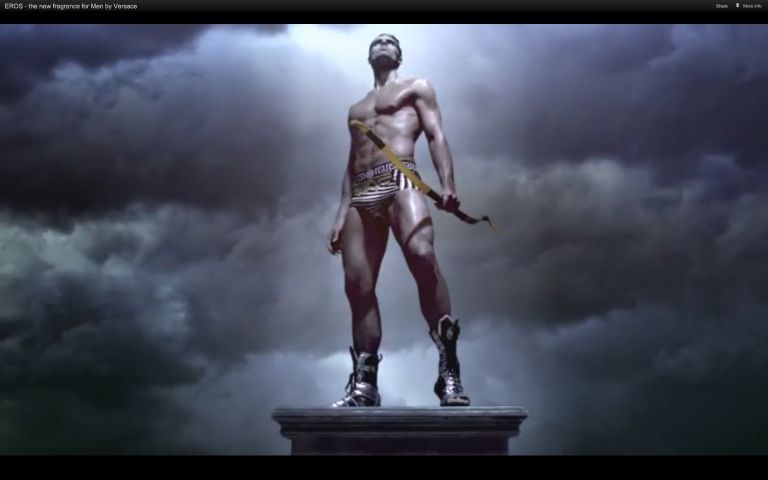