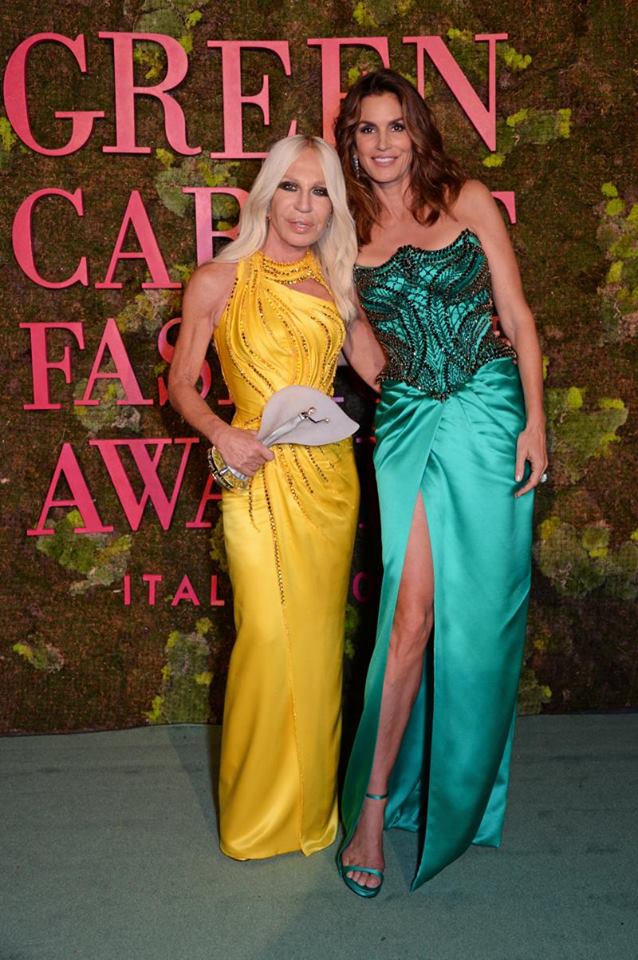 That a brand like Versace, with a DNA so entrenched in the exclusive and luxurious Italian aesthetic, has aligned itself with Michael Kors, a label known for its accessibility, has surprised many who were expecting it to announce an imminent IPO. But if 40 years of Versace has taught us anything, it’s not to underestimate the brand or Donatella, the woman who has steered it since her brother Gianni’s death in 1997.

In selling to Kors for $2.1bn (£1.6bn), Versace has sought to secure her family’s fashion legacy. It’s a sentiment shared by the fellow Italian fashion house Missoni, which sold a 41.2% stake to a private equity firm for €70m (£63m) this year. “Either you grow or you die,” the brand’s creative director, Angela Missoni, told Jess Cartner-Morley this month.

“For the luxury conglomerate landscape, these two companies might not seem like natural bedfellows,” said Kathryn Bishop, the deputy foresight editor and luxury sector specialist at The Future Laboratory. “But Michael Kors could bring much-needed modernisation to the label in an era when sexy doesn’t sell quite like it used to, and perceived Italian rival Gucci continues to innovate, winning the attention and spend of younger, globally minded shoppers.”

In the 24 hours since it was first reported a deal with the American investor was imminent, Versace has been inundated with messages on her official Instagram account from followers imploring her to reconsider the sale. “Please don’t sell Versace to MK!!! That would be like Gucci selling to Primark! Versace is worth so much more than 2 billion and MK knows it,” said one.

Confirmation that Versace will continue to lead the creative side of the business will help appease critics.

Investment from Michael Kors does bode well, however, if its recent acquisition of Jimmy Choo (for £896m last year) is anything to go by. The footwear brand exceeded expectation in the first quarter of 2018 and its injection of $172.7m helped its new owners increase its revenues by 26.3% in the three months to the end of June to $1.2bn, compared with the same period in 2017.

Bishop agrees with John D Idol, chief executive of Michael Kors, in thinking the acquisition of Versace can follow the same trajectory, as well as helping the company to become one of the US’s most powerful conglomerates.

“It comes at a time when both brands have witnessed a slowdown of sales, meaning both businesses could potentially draw on one another’s strengths and expertise,” she said. “This takeover is likely to position the future of Michael Kors and Versace alongside the accessories-focused group Tapestry Inc, which includes Coach, Kate Spade and Stuart Weitzman, rather than powerhouses Kering and LVMH.”