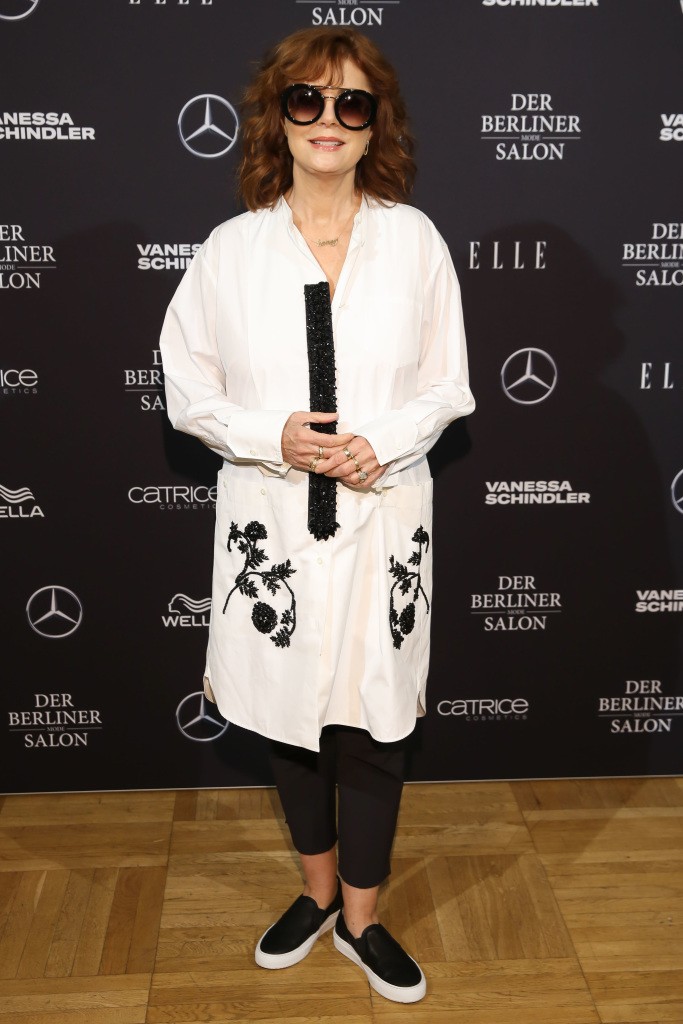 Diaphanous fabrics, encrusted with glittering transparent ornaments, velvet and a playful use of contrasts and volume are hallmarks of Vanessa Schindler’s work. For her collection “Urethane Pool, Chapter 2” the Geneva University of Art and Design (HEAD) master’s graduate experimented with the intrinsically fluid polymer urethane, which after a long drying process transforms into a transparent, rubber-like substance. She discovered that fabrics can be joined seamlessly with urethane and that the polymer can bond cut edges so that they do not fray.

“In the beginning I wanted to master the material, but over the course of time I began to accept its qualities and see the distortions that were created from a new perspective. That allowed me to begin playing around with functionality and ornamentation,” stated Vanessa Schindler, describing the process behind her collection. 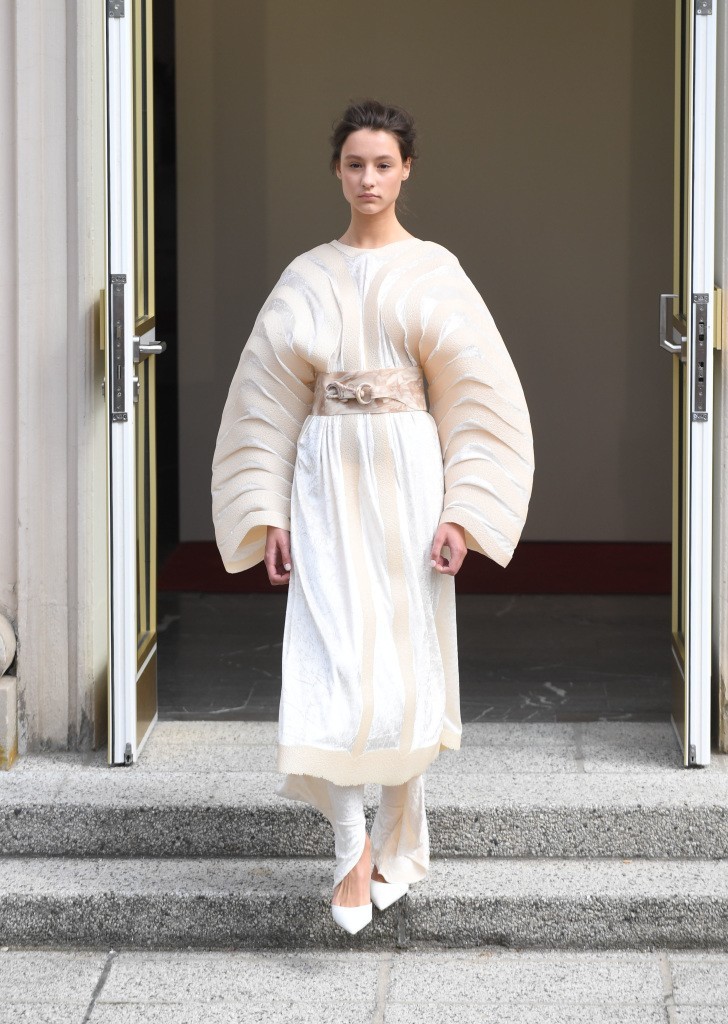 The collection by the winner of the Mercedes-Benz HEAD Master’s Prize 2016 also convinced this year’s jury of the Festival of fashion and Photography in Hyères, where she scooped the main prize. Her innovative use of materials and the resultant creations led Mercedes-Benz and ELLE to invite Vanessa Schindler to Berlin, where the designer showed the looks presented in Hyères alongside new works. Both brands have been intensively involved over the years in promoting gifted young designers and today marks the 14th time that they have enabled an exceptional talent to appear on the international fashion platform in Berlin.

“Our collaboration with ELLE is an important part of the ‘International Designer Exchange Program’ and I’m delighted that we were able to bring Vanessa Schindler, another creative, emerging designer, to Berlin,” stated Michael Bock, Head of Sport & Lifestyle Marketing at Mercedes-Benz Cars. “Her approach, experimenting with a material such as urethane, shows once again the innovative capacity that can be discovered in this generation of young designers. This is exactly why helping to promote them is the strategic mainstay both of our fashion activities and of the development of our own next generation in the world of car design.” 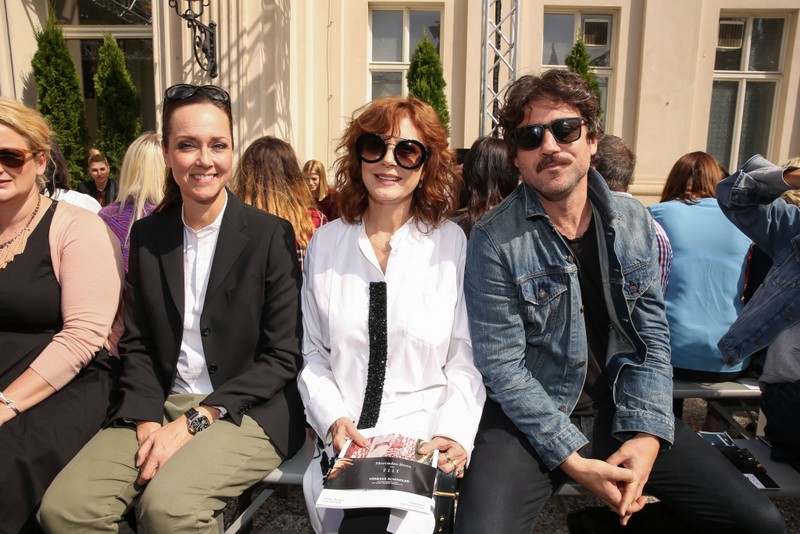 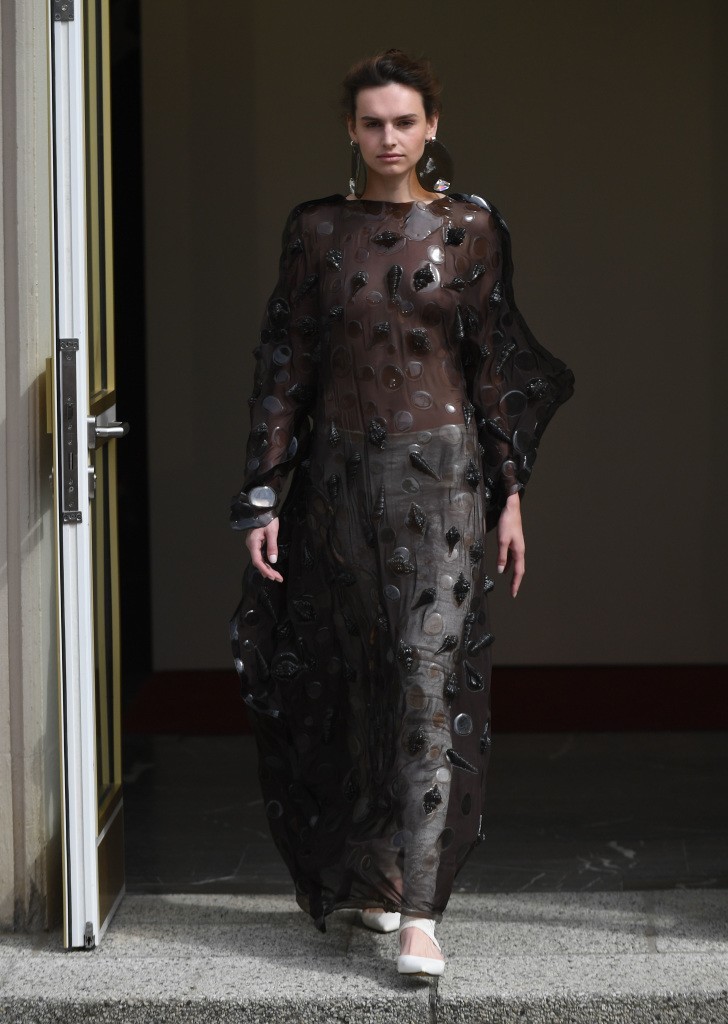 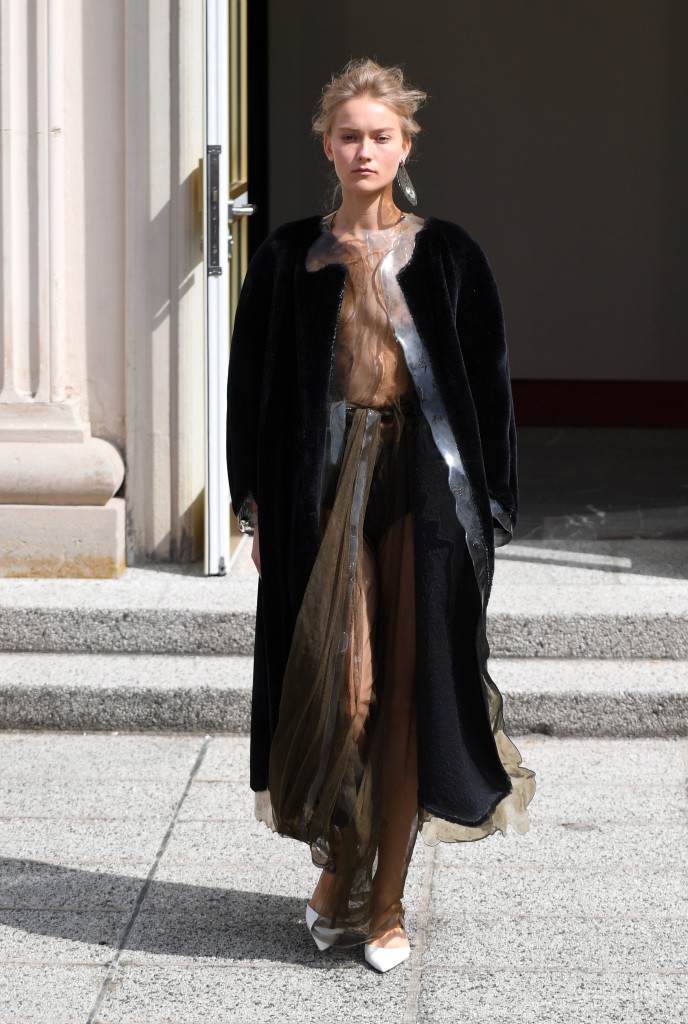 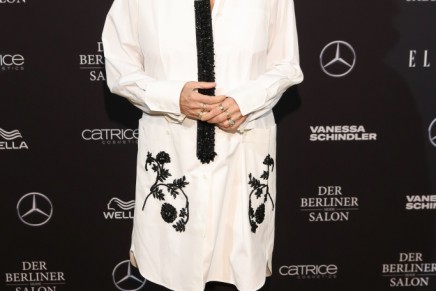 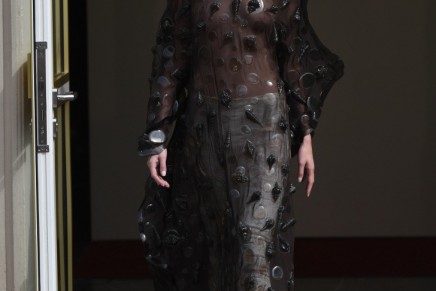 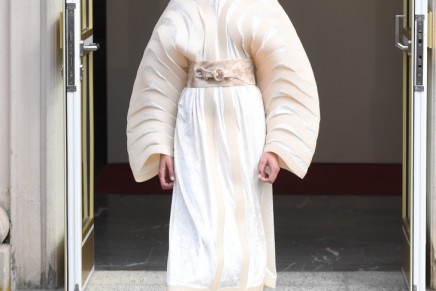 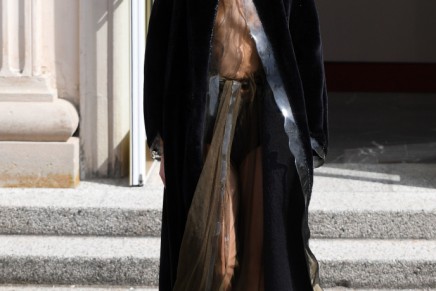 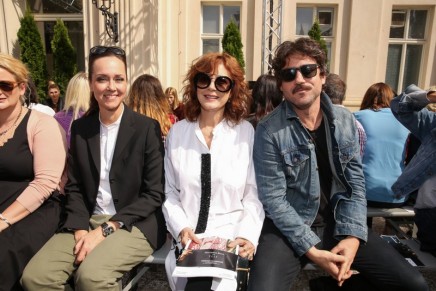