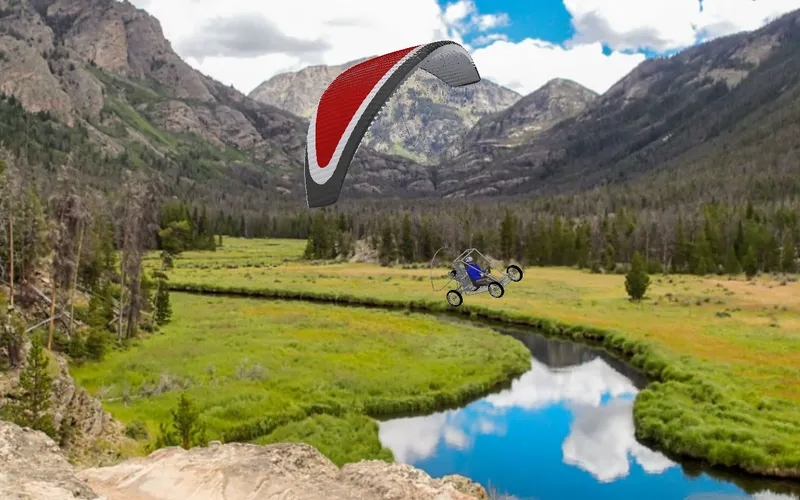 There has always been the desire to blend a flying vehicle with a terrestrial one The latest attempt to blend flying with driving is the Skeeter Valkyrie, which looks remarkably like the progeny of a midnight dalliance between a sand rail and a powered parachute. The prototype was presented at this year’s EAA AirVenture Oshkosh 2019, the annual gathering of aviation enthusiasts held each summer at Wittman Regional Airport in Oshkosh, Wisconsin, United States. 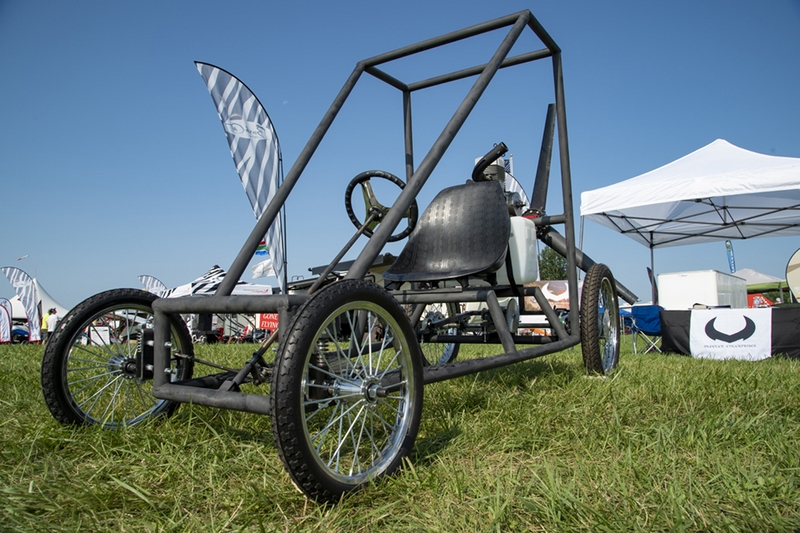 Skeeter Enterprises’ Valkyrie is the ultimate recreational vehicle. This unique design allows you to purchase a vehicle that you can immediately drive, or fly. No pilots license required.

Skeeter Valkyrie combines the best of two worlds into one recreational vehicle by allowing power to be separately distributed either to the propeller or the rear wheels, allowing it to be driven on the ground similarly to an ATV. A simple switch of the drive mechanism to the propeller then allows Valkyrie to be flown like a conventional powered paraglider. Drive across scenic terrain, or soar over it. The choice is yours, says the team behind Valkyrie.

With a range of approximately 100 miles, the prototype (Top flight speed – 40mph/ Top ground speed – 35mph) features a 4130 steel cage with a fiberglass seat, four-wire wheels on the ground, and a 27-hp Hirth engine in pusher configuration behind the single pilot. But there, under the engine and behind the pilot, is where the magic happens. What was, minutes before, a flying machine is now an ATV.

According to EAA, the Skeeter Valkyrie presents itself to be the only CFR Part 103 compliant flying ATV. It requires no pilot certificate to fly and is advertised to move 35 mph across the ground and 40 mph through the air. 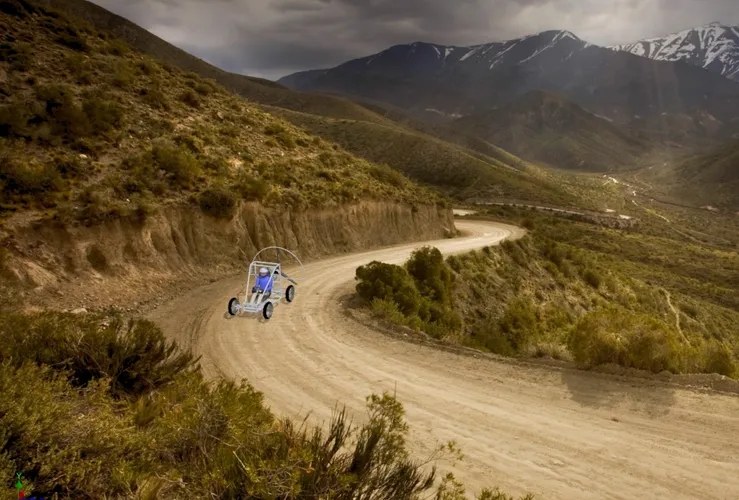 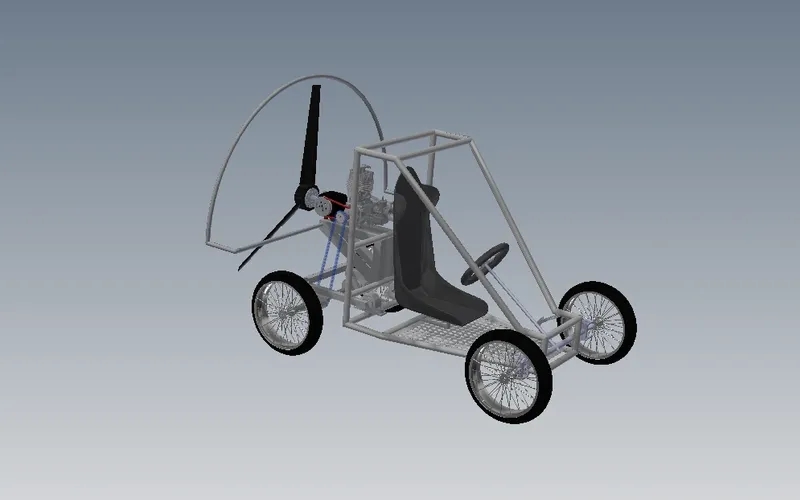 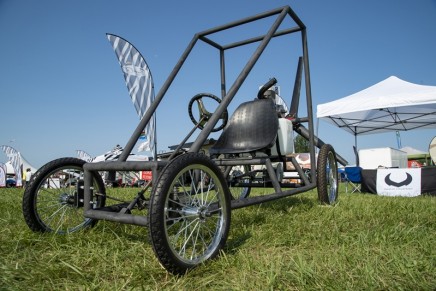 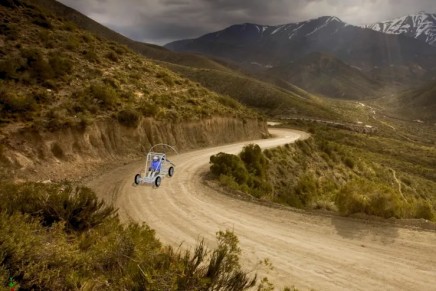 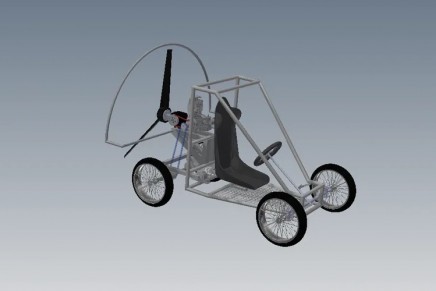 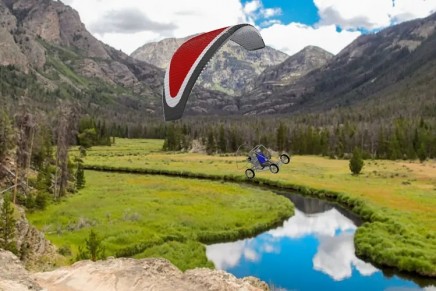