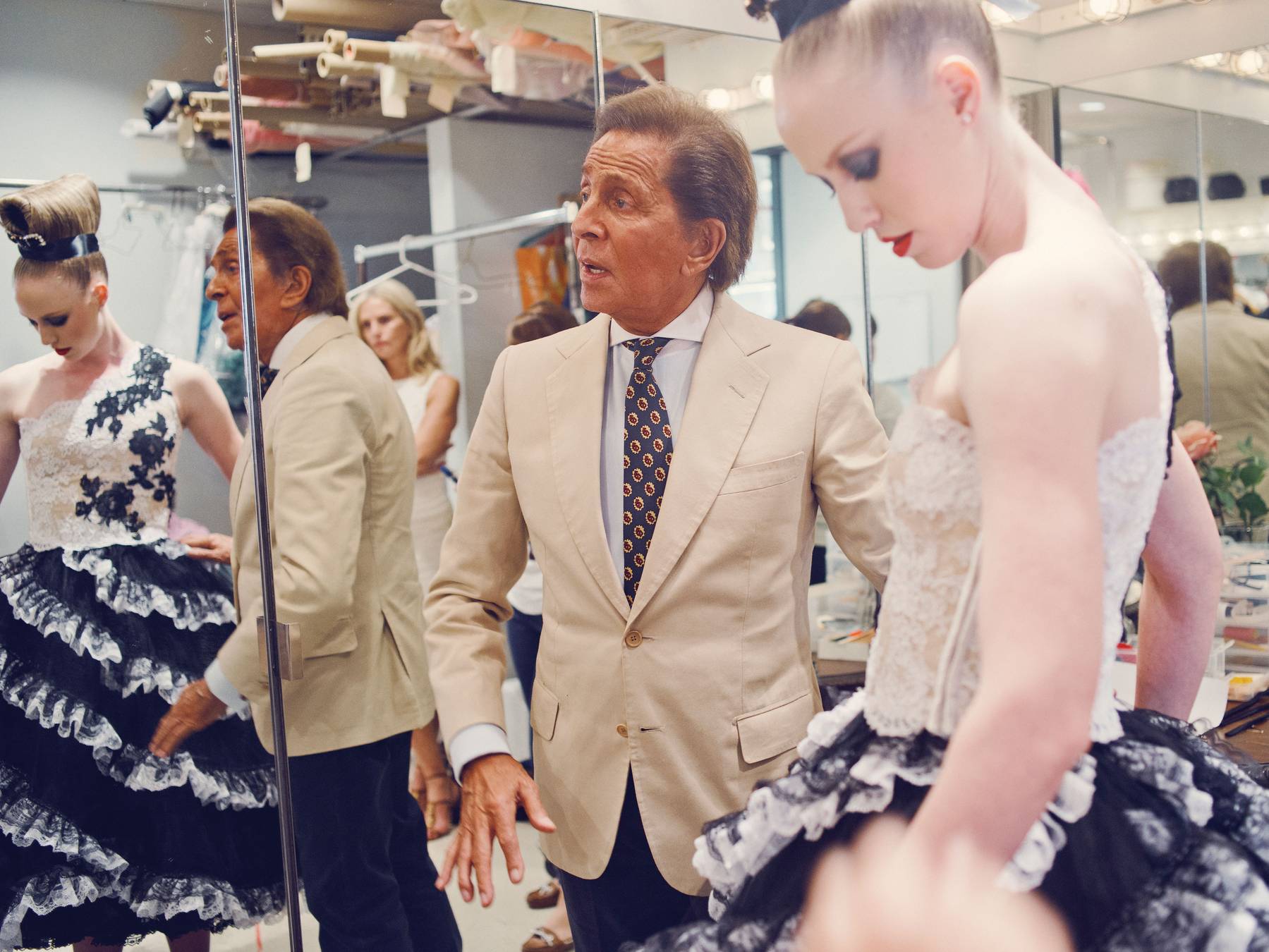 Legendary fashion designer and master couturier Valentino Garavani is bringing his own Valentino Red shade and the luxurious gowns to one of the foremost dance companies in the world – the New York City Ballet. The fall gala on 20th September will have sixteen dramatic Valentino’s costumes focused on a black-and-white palette with Signature Valentino red accents.

For this special evening, Valentino created costumes for three works by NYCB Ballet Master in Chief Peter Martins, including a new ballet set to selections from Tschaikovsky’s Eugene Onegin, and two rarely performed pieces d’occasion created for NYCB’s 1988 American Music Festival – Sophisticated Lady, which is set to music by Duke Ellington, and Not My Girl, a pas de deux inspired by, and set to music composed by Fred Astaire.

“I like the idea of something romantic, for girls who want to dance and flirt,” Valentino told New York Times. “She is just beautiful, and I liked to see how happy she was wearing something so different.”

The evening will also include the New York preview of a pas de deux by choreographer Christopher Wheeldon, which will also feature costumes designed by Valentino. In addition, as a tribute to the designer’s signature “Valentino Red,” New York City Ballet will perform George Balanchine’s Rubies, the second section of the full- length Jewels, which is set to Igor Stravinsky’s Capriccio for Piano and Orchestra.

In 2009, Valentino designed the costumes for the Vienna Ballet, and in 2011 he and Mr. Giammetti launched the Valentino Garavani Virtual Museum. 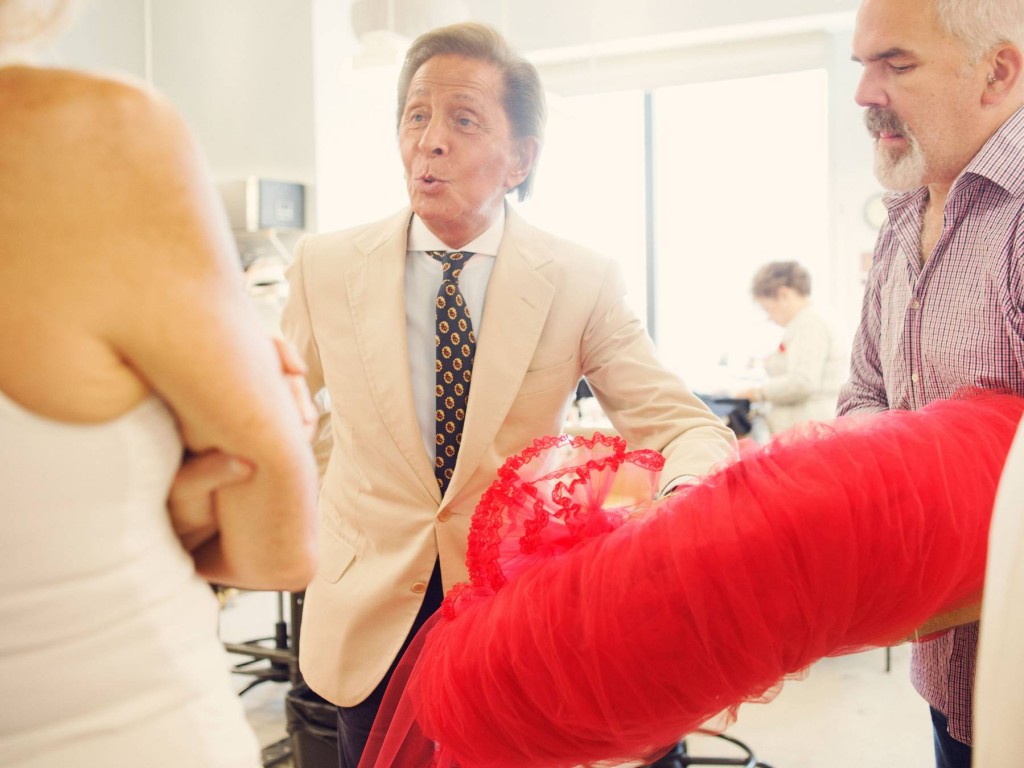 Valentino founded his eponymous fashion house in Rome in the late 1950s and has since established an illustrious career designing for the world’s most glamorous women, from royalty to Hollywood icons, including Jackie O, Elizabeth Taylor and Sophia Loren. Throughout his career Valentino has been awarded the highest recognitions and achievements, including Italy’s highest distinction, Cavalier di Gran Croce, and France’s Chevalier de la Légion d’honneur, in addition to numerous awards in the fashion industry. In 2008 Valentino took his final bow at his haute couture show and officially retired from his career in fashion, though he continues to create and follow his passions.