French ski destination Val Thorens has been recognised as the World’s Best Ski Resort by voters at the World Ski Awards for the second successive year.

The World Ski Awards Academy presented three prestigious Outstanding Contribution to Ski Tourism Awards during the evening. In Europe, Reto Gurtner, President of the Management Board, LAAX, was celebrated for his contribution to ski tourism in Switzerland, while the President of Lake Louise Ski Resort, Charlie Locke, was recognised in North America. In Asia, Akio Shinya, Chief of the Niseko Avalanche Research Institute, was honoured for a lifetime dedicated to improving safety in the mountains of Japan. 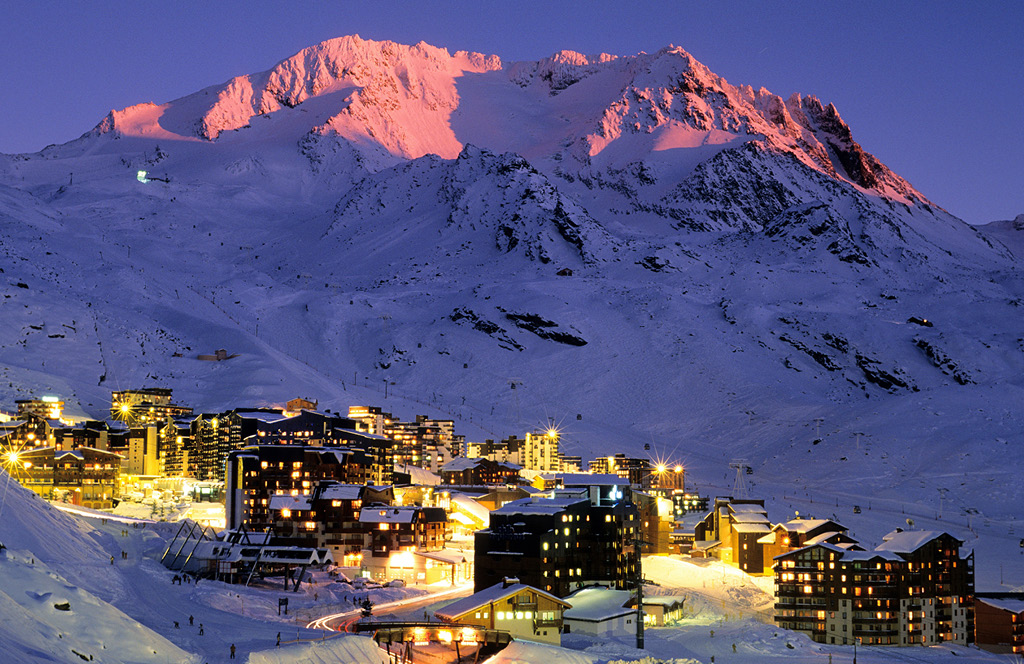 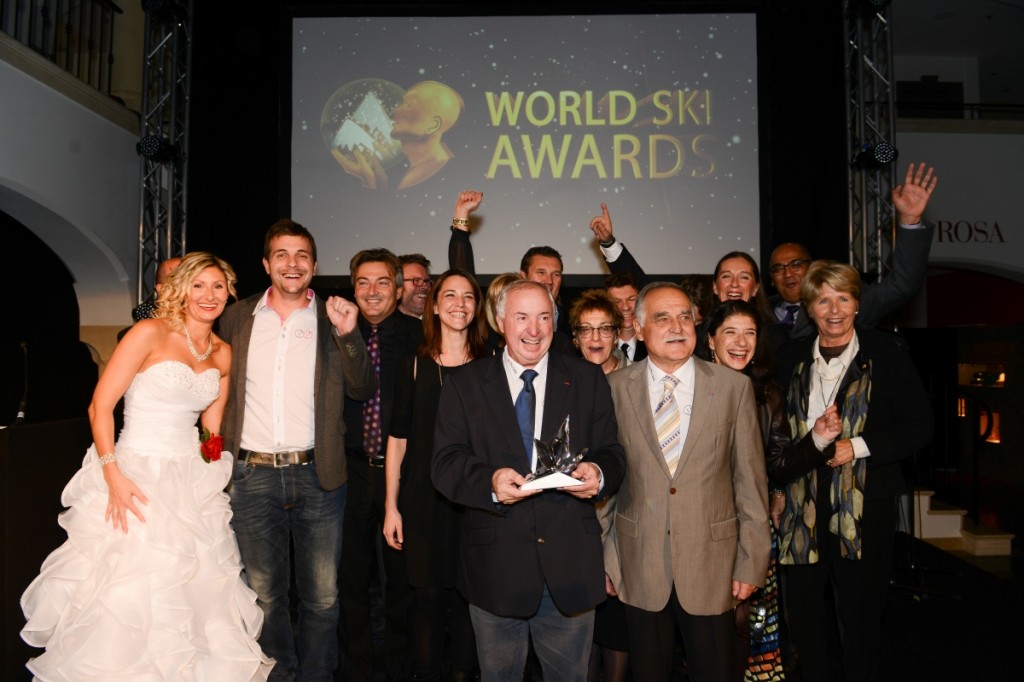 A full list of the 2014 World Ski Awards winners can be seen here.

The major winners of the World Ski Awards 2014: 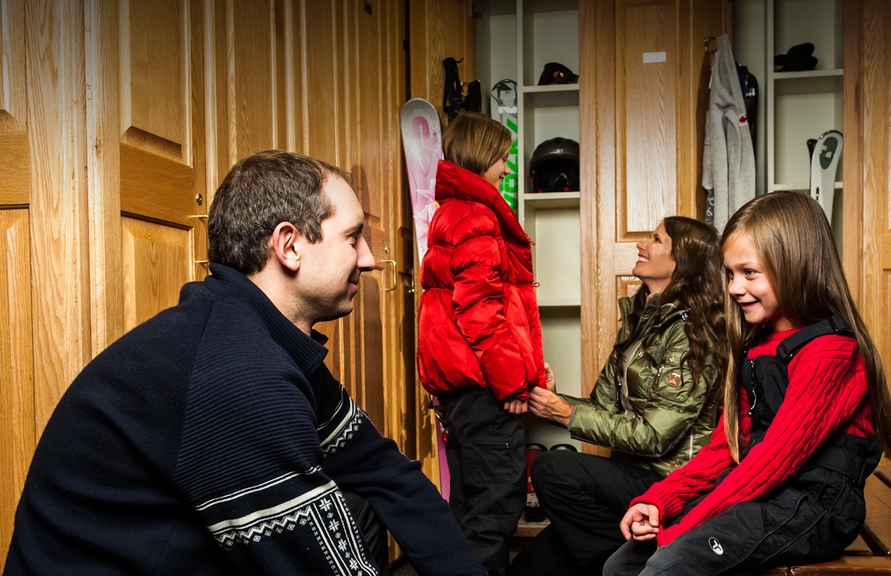