The American Express: McQueen Black Event saw McQueen show in London for the first time in several seasons and kicked off with a dramatic showcase of black pieces; some from the archive and others designed specifically for the night. 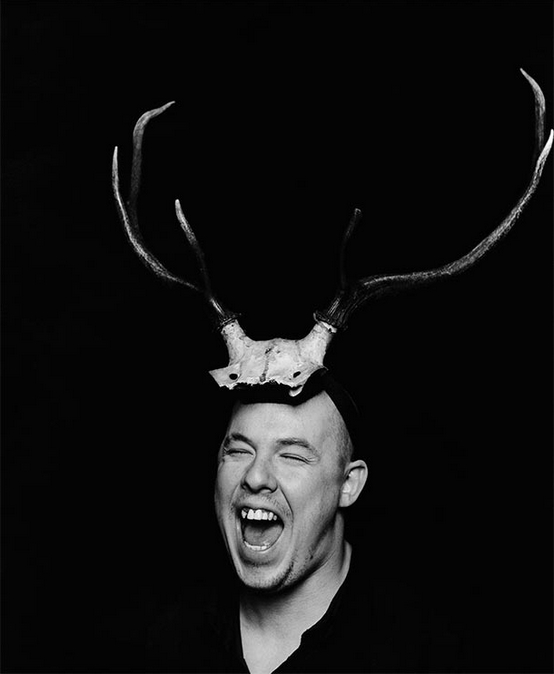 At the event, Nick Knight was asked by McQueen to photograph each model backstage with a view to creating a composite image for the future; a vision that, 11 years on, has now been realised.

“McQueen and I knew we had the ingredients to make an incredible image. Now to coincide with the opening of Savage Beauty at the V&A, it has been a fantastic opportunity to partner once again with American Express, immerse myself in the project and finally produce the image to honour him in a unique way,” commented Nick Knight.

Alexander McQueen: Savage Beauty will be at the V&A, London until 2 August in partnership with Swarovski and supported by American Express.

The first and largest retrospective of the late designer’s work to be presented in Europe, Alexander McQueen: Savage Beauty showcases McQueen’s visionary body of work. Spanning his 1992 MA graduate collection to his unfinished A/W 2010 collection, McQueen’s designs are presented with the dramatic staging and sense of spectacle synonymous with his runway shows.

The original version of Alexander McQueen: Savage Beauty at the Metropolitan Museum of Art, New York in 2011 was organised by the Costume Institute and became one of the museum’s top 10 most visited exhibitions. 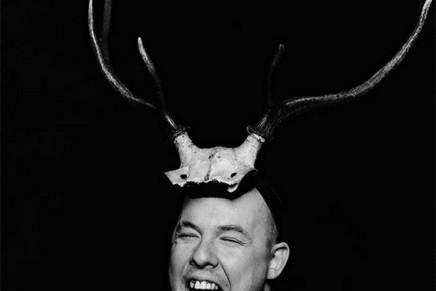 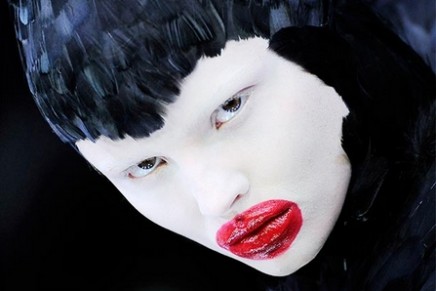