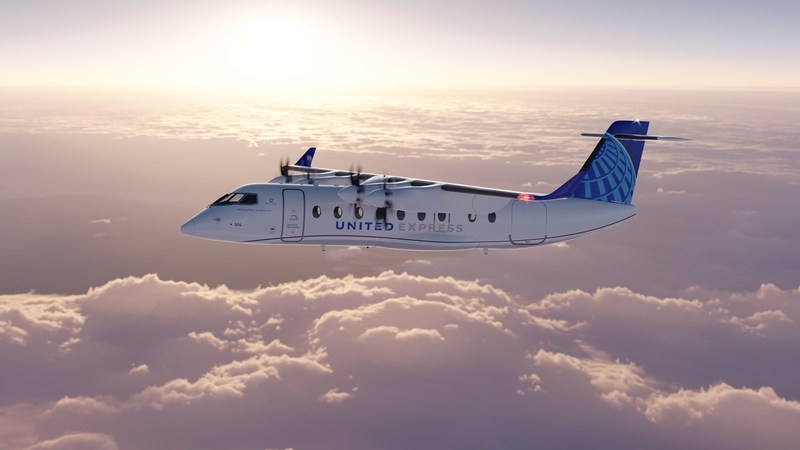 United Airlines Ventures (UAV) along with Breakthrough Energy Ventures (BEV) and Mesa Airlines, has invested in electric aircraft startup Heart Aerospace. Heart Aerospace is developing the ES-19, a 19-seat electric aircraft that has the potential to fly customers up to 250 miles before the end of this decade. In addition to UAV’s investment, United Airlines has conditionally agreed to purchase 100 ES-19 aircraft, once the aircraft meet United’s safety, business and operating requirements. Mesa Airlines, United’s key strategic partner in bringing electric aircraft into commercial service, has also agreed to add 100 ES-19 aircraft to its fleet.

“We recognize that customers want even more ownership of their own carbon emissions footprint. We’re proud to partner with Mesa Air Group to bring electric aircraft to our customers earlier than any other US airliner. Mesa’s long serving CEO, Jonathan Ornstein has shown visionary leadership in the field of electric-powered flight.” – Michael Leskinen, United’s Vice President Corp Development & Investor Relations, as well as UAV’s President.

UAV and BEV are among the first investors in Heart Aerospace, demonstrating confidence in Heart’s design and creating potential for Heart to fast track the ES-19 introduction to market as early as 2026. 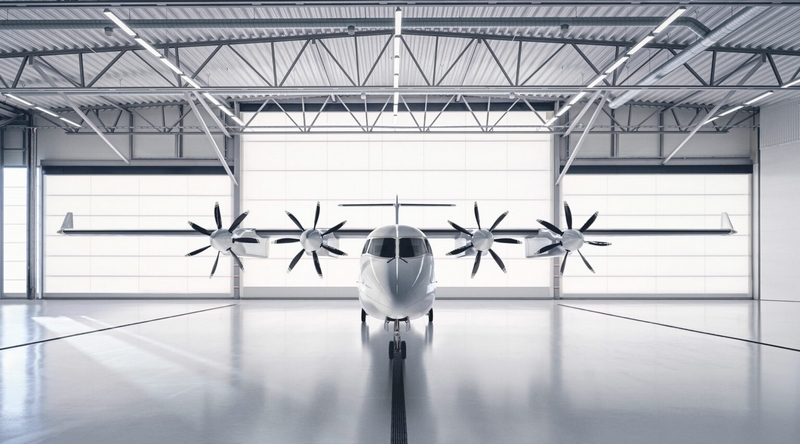 “Aviation is such a critical piece of our global economy. At the same time, it’s a major source of carbon emissions and one of the most difficult sectors to decarbonize,” said Carmichael Roberts, Breakthrough Energy Ventures. “We believe electric aircraft can be transformational in reducing the emissions of the industry, and enable low cost, quiet and clean regional travel on a broad scale. Heart’s visionary team is developing an aircraft around its proprietary electric motor technology that will allow airlines to operate at a fraction of the cost of today and has the potential to change the way we fly.”

By utilizing electric motors instead of jet engines, and batteries instead of jet fuel, Heart’s ES-19 aircraft will have zero operational emissions. Seating 19 passengers, the ES-19 aircraft will also be larger than any of its all-electric competitors and will be designed to operate on the same types of batteries used in electric cars. Once operational, the ES-19 could operate on more than 100 of United’s regional routes out of most of its hubs. Some of these routes include Chicago O’Hare International Airport (ORD) to Purdue University Airport (LAF) and San Francisco International Airport (SFO) to Modesto City-County Airport (MOD).

“Electric aircraft are happening now—the technology is already here,” said Anders Forslund CEO of Heart Aerospace. “We couldn’t be prouder to be partnering with United, Mesa and BEV on taking our ES-19 aircraft to market. I can’t imagine a stronger coalition of partners to advance our mission to electrify short-haul air travel.”

Once operational, Heart’s ES-19 could give customers access to the convenience of flight without contributing to carbon emissions that cause climate change.

“We expect the short-haul regional air travel market to play a key role in the evolution of the electric aircraft. As battery technology improves, larger-gauge aircraft should become viable but we’re not going to wait to begin the journey,” added Leskinen. “That’s why we’re looking forward to beginning our work with Heart, so that, together, we can scale the availability of electric airliners and use them for passenger flights within the next five years.” 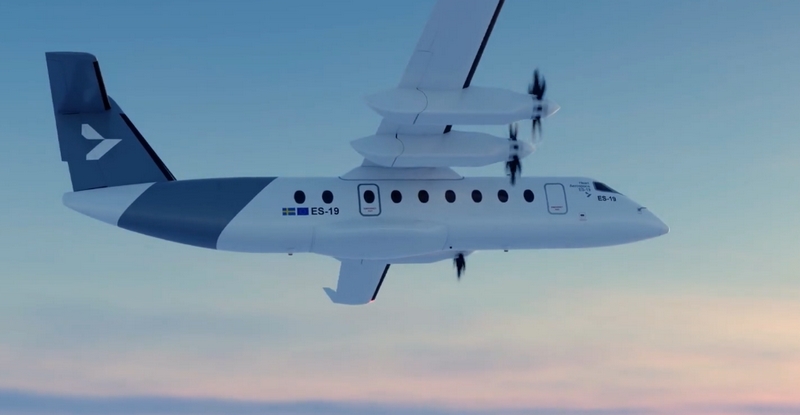 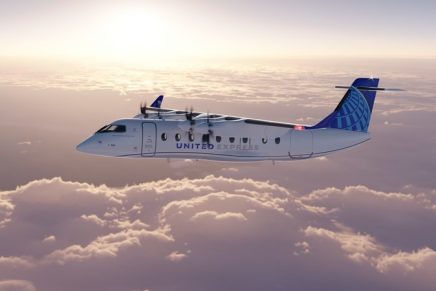 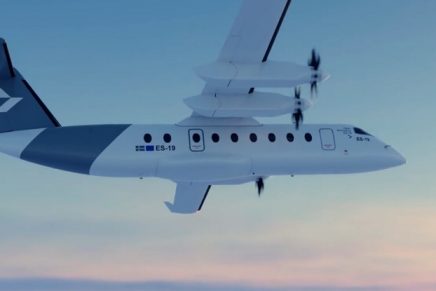 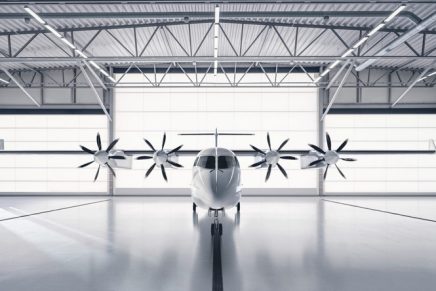