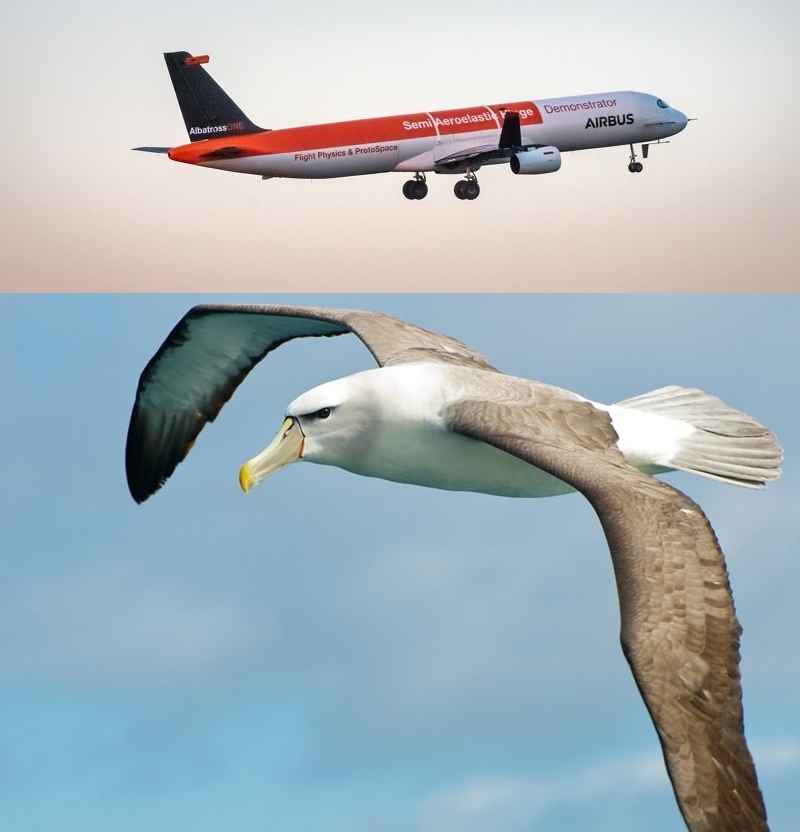 Revolutionising aircraft wing design is one of the objectives of Airbus’ AlbatrossOne—a project that draws on inspiration from the albatross’ flight techniques. The demonstrator aircraft, which is a small-scale version based on the A321 aircraft, is constructed from carbon-fibre and glass-fibre-reinforced polymers, as well as components from additive manufacturing.

The AlbatrossONE demonstrator has successfully achieved a new milestone: a “gate-to-gate” demonstration with wing-tips that are 75% longer than those tested in the first phase. This latest flight test campaign proves freely flapping wing-tips can alleviate wing loads and avoid tip stall for improved aircraft performance.

Taking inspiration from the albatross, Airbus engineers in Filton, UK, with the support of Airbus ProtoSpace, have developed AlbatrossOne, a small-scale, remote-controlled aircraft demonstrator that has “semi-aeroelastic” hinged wing-tips.

Semi-aeroelastic hinged wing-tips are remarkable because they would enable a step change in aircraft performance: a major increase in wing span with minimal impact on wing weight would reduce drag, leading to significant reductions in fuel burn and CO2 emissions. Lift-induced drag accounts for about 40% of a large aircraft’s drag. But this figure falls as the wing span increases. The semi-aeroelastic hinged wing-tips’ span could potentially be increased beyond 50 metres without increasing wing weight. 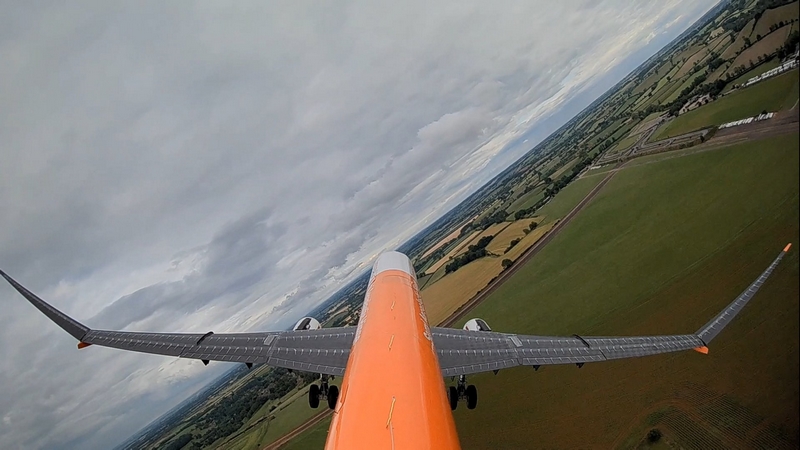 “The concept of hinged wing-tips is not new,” explains Airbus engineer Tom Wilson. “Military jets employ them to allow greater storage capacity on aircraft carriers. However, AlbatrossOne is the first aircraft to trial in-flight, freely flapping wing-tips—which account for up to a third of the length of the wing.”

In comparison to freely flapping wing-tips, a conventional wing on an aircraft transmits huge loads to the fuselage during turbulence. This requires the base of the wing to be heavily strengthened, thus adding weight to the aircraft as a result of the heavily reinforced wing boxes. By allowing the wing-tips to react and flex to wind gusts, load is significantly reduced. At the same time, the technique can reduce drag and combat the effects of turbulence and wind gusts.

Semi-aeroelastic hinged wing-tips enable an aircraft to “surf” through wind gusts without transferring the bending loads (i.e. external load that produces bending stresses within a body) to the main wing. “This means we require less material, such as carbon-fibre-reinforced polymers, to make the wing strong enough to withstand the gust loads, thus reducing the weight of the aircraft. Also, the length of the wing-tip can be extended without adding weight to the wing because the extra loads from the longer wing-tip are not passed to the main wing,” explained James Kirk, AlbatrossONE Chief Engineer. 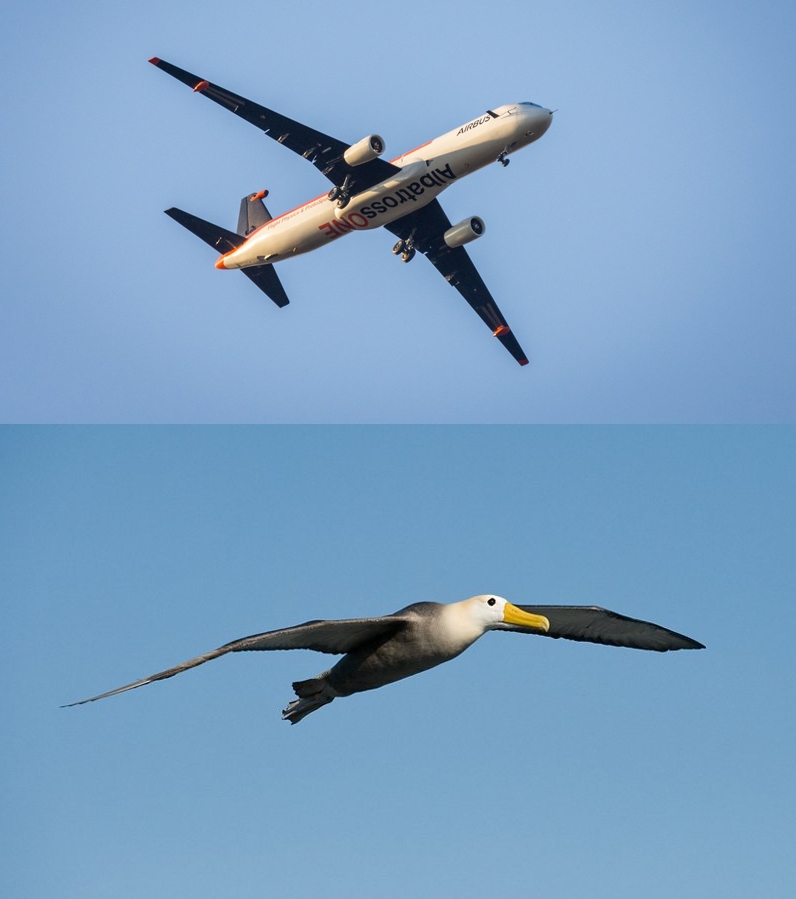 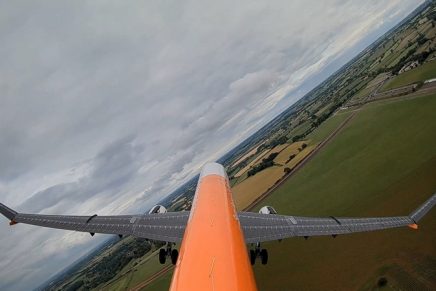 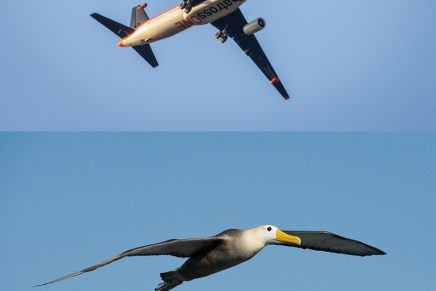 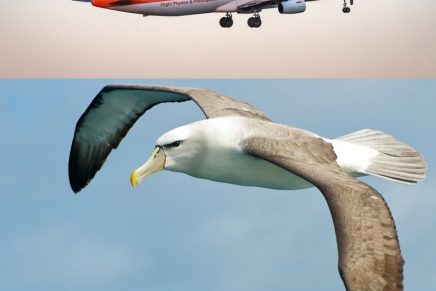