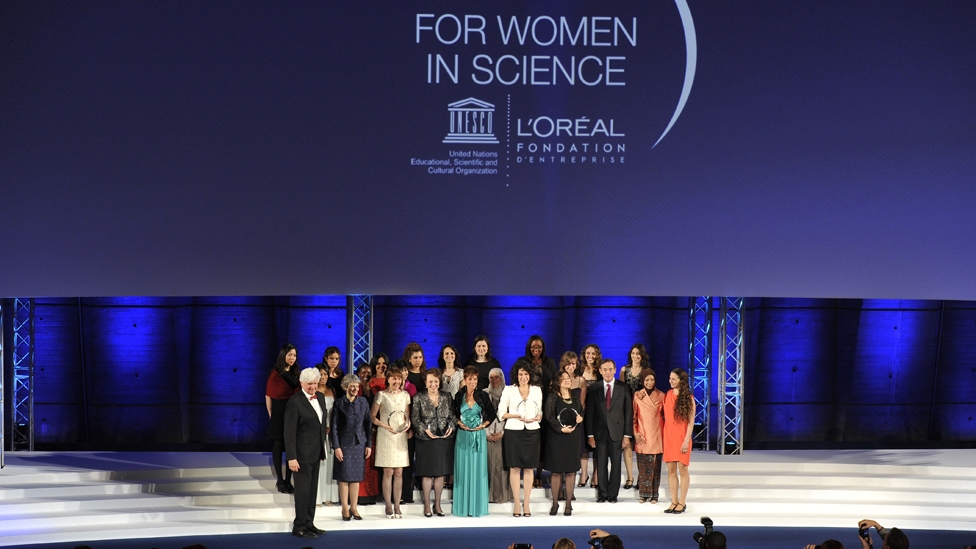 Throughout the world, exceptional women are at the heart of major scientific advances. For 15 years, they have received our support to continue to move science forward and to inspire future generations.

Each year, the L’Oréal-UNESCO For Women in Science program honors and brings together remarkable women whose research
contributes to changing the world: global challenges from furthering our understanding of climate change and developing new energy sources, to expanding our knowledge of the human body and preserving biodiversity.

This year, the L’Oréal-UNESCO For Women in Science program celebrates its 15th anniversary with a three-day program,
including a photo retrospective on the Champs-Elysées, a science forum at the Paris Observatory and a dinner-debate. The final event will be the 2013 Awards Ceremony held at the Sorbonne University.

Since it was founded in 1998, the program has honored 77 Award Laureates (including two who went on to win the Nobel Prize), and supported more than 1,652 Fellows — women who are making contributions in every field of research. By the end of 2013, a total of 1,729 women scientists from more than 100 countries will have benefitted from the program. 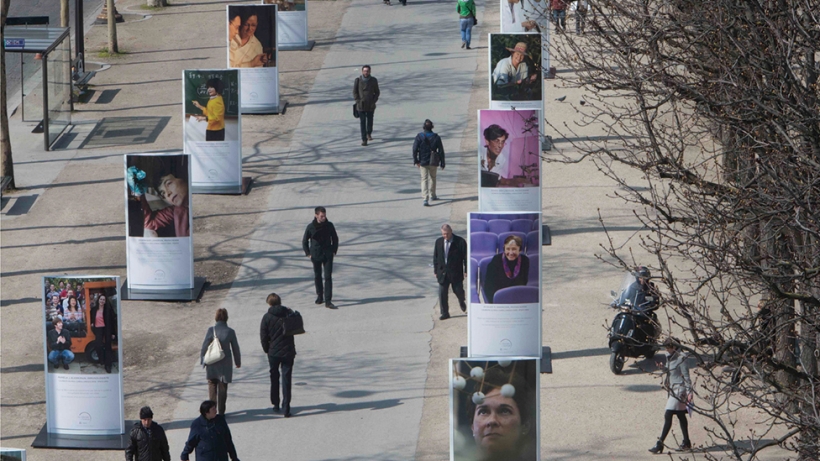 Highlights of celebrations include:

From March 26 – April 14, 2013: A photo retrospective on the Champs-Elysées
On the world’s most beautiful avenue, the program has organized a 3-week photo exhibit in honor of the L’Oréal-UNESCO Award Laureates. This retrospective, organized with the support of JCDecaux, is the opportunity to showcase the women’ s’ extraordinary contributions.

March 26, 2013: A Science Forum at the Paris Observatory
In the presence of Claudie Haigneré, Former Minister, astronaut and Chairman of Universcience, the 15 young women who won the 2013 UNESCO-L’Oréal International Fellowships will present their research projects covering a wide variety of applications: health, food security, environment.

March 27, 2013: A dinner debate with 8 former L’Oréal-UNESCO Award Laureates
French Minister for Women’s Rights, Najat Vallaud-Belkacem, will open the dinner debate focusing on the continuing challenge of bringing more women into the sciences and giving them the necessary support and recognition throughout their careers. The evening will feature a prestigious panel of past L’Oréal-UNESCO Award Laureates as well as the winner of the program’s first Special Fellowship.

The three-day program in Paris will be followed by 50 local ceremonies around the world throughout 2013. 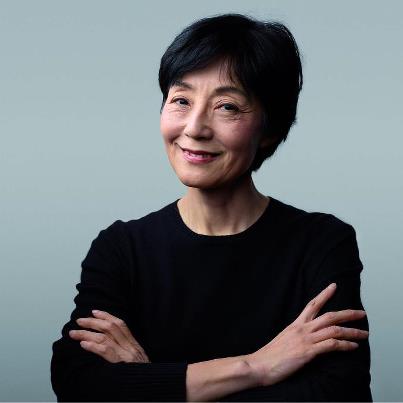 Reiko Kuroda, physicist and 2013 Laureate, is a professor at the Tokyo University of Science in Japan. Her discoveries on spatial configuration and how molecules function have been a huge step forward for research, particularly regarding neurodegenerative diseases such as Alzheimer’s. 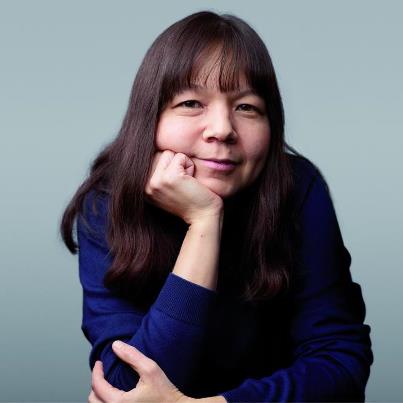 Deborah S. Jin, physicist and 2013 Laureate, is a Fellow of JILA and professor adjoint at the University of Colorado, USA. She is the first to have cooled down molecules to such a degree that she could observe chemical reactions in slow motion. This new technique will benefit research in the fields of energy and health. 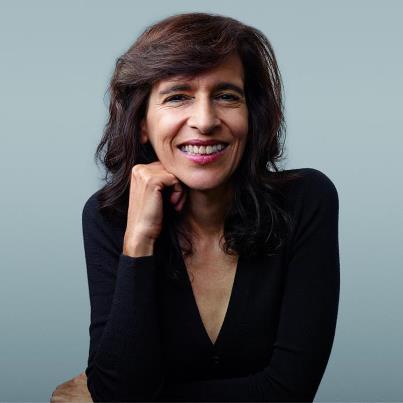 Marcia Barbosa, physicist and 2013 Laureate, is a professor at the University of the Rio Grande do Sul in Brazil. She discovered an unexpected property of water that is fundamental for understanding multiple natural phenomena from earthquakes to proteins in the human body. 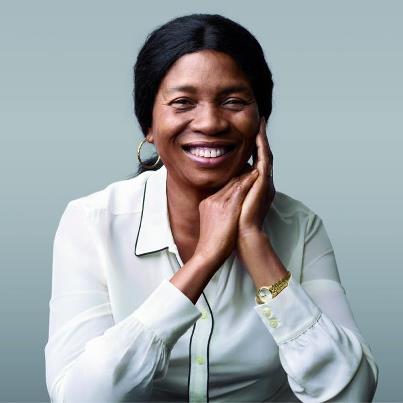 Francisca Nneka Okeke, geophysicist and 2013 Laureate, is a professor at the University of Nigeria. Her pioneering research on the ion currents in the Earth’s atmosphere will result in a better understanding of climate change, essential knowledge for the future of the planet. 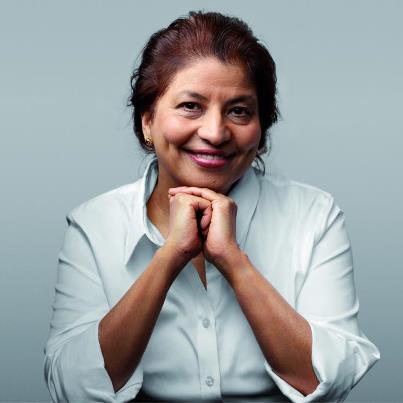 Pratibha L. Gai, physicist and 2013 Laureate, is a professor at the University of York in the United Kingdom. She has created a revolutionary electron microscope for observing chemical reactions at surfaces. This major innovation opens the way to the development of new medicines and environmentally respectful sources of energy. 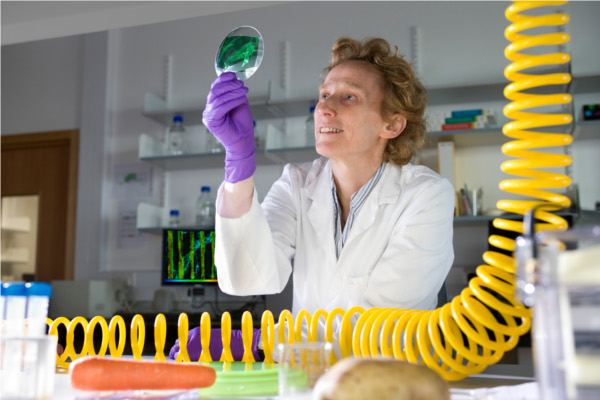