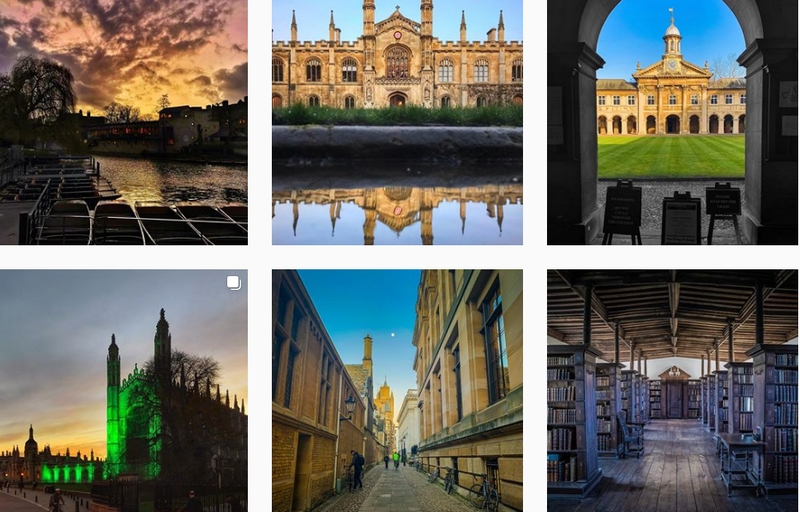 British universities fear that the loss of tens of thousands of Chinese students next year will mean gaping holes in their budgets, after a survey found that only a quarter of those intending to study in the UK were still going ahead.

Nearly 120,000 students from China currently study at British universities, with their tuition fees a key source of income. But the survey by the British Council found that only one in four students said they were still going ahead with plans to study abroad next year.

Related: UK universities plead for billions of pounds in support

One senior university leader told the Guardian that international enrolments at many UK institutions could fall by 50% to 100% in the next academic year.

Universities UK – which represents 137 UK institutions – said it was requesting increased funding and other emergency support from the government, in return for a temporary cap on domestic student recruitment and cuts within the sector.

In Edinburgh, Nicola Sturgeon confirmed she would fully pass on any bailout funds coming from the UK government to Scottish universities, and that talks were ongoing over further support. “The scale of the financial crisis facing universities is well understood by ministers,” the Scottish first minister said.

“There are some very complex discussions we need to have. We know exactly what the universities have been asking for and will continue to have those discussions,” Sturgeon added.

Universities Scotland, which represents the sector, said a 50% drop in international students would cost its members £435m in 2020-21.

The Institute for Fiscal Studies said while only one in five students on British campuses were from overseas, their fees amounted to nearly a third of all tuition income and close to £7bn in total.

“Attempts by universities to make up for this loss by increasing their numbers of domestic students could lead to a desperate scramble, concentrating the income loss on lower ranked universities which would face severe difficulties in recruiting students,” said Laura van der Erve, an IFS research economist.

The loss of international students would be more severe on Scottish universities, which rely heavily on their fees to compensate for the lower funding they receive compared with their counterparts in England.

The University of St Andrews revealed it had already lost £25m from coronavirus disruption, with its principal describing it as “as serious a financial crisis as our university has faced in modern times”.

One senior Scottish university executive said it was clear that overseas students were already delaying their start dates or were no longer sure they would study in the UK. This needed urgent attention and significant Treasury funding. The crisis could eventually lead to universities being merged or shut down.

“The scale of the shock is mind-blowing,” the executive said. “Some institutions are modelling between a 50% and 100% drop in international students. That is not scaremongering.”

The University of Aberdeen warned staff this week that its finances were “now under very serious pressure”. It had hoped to earn £50m from overseas students this year, 20% of its overall income, but that “is now likely to fall substantially, because of the restrictions and uncertainty created by coronavirus”.

George Boyne, Aberdeen’s principal, told staff: “Already we are seeing evidence globally of international applicants wishing to defer their studies by a year, and some being unsure whether they wish to study abroad at all.”