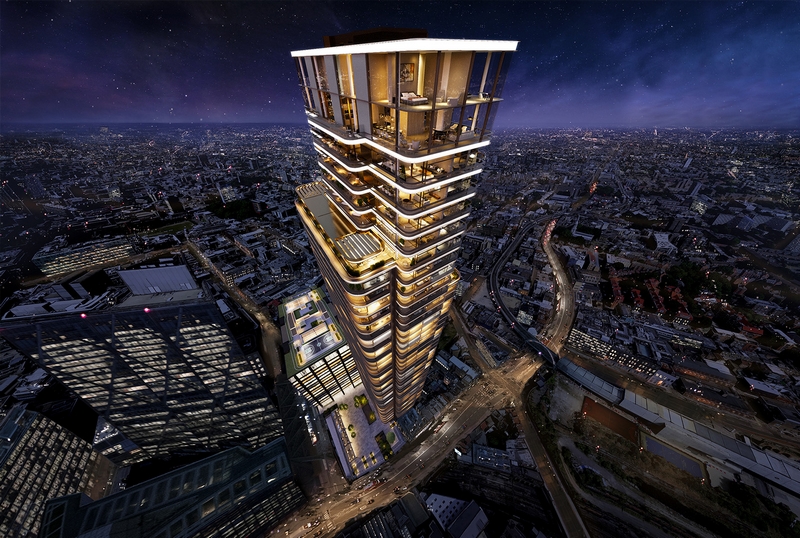 UK house prices are rising at their fastest annual rate for nearly two years, according to Halifax, prompting claims that the property market is heading into the crucial spring season in reasonable shape.

Market commentators have talked about a “Boris bounce” in housing activity since the election in mid-December, and the new figures come days after Nationwide pointed to a revival in fortunes, with data showing annual price growth at a 14-month high.

However, Halifax was a little less upbeat than some analysts, saying that while a number of market indicators were showing signs of improvement, “it is too early to say if a corner has been turned”.

Related: Why are Britain’s new-builds all so ugly? | India Block

Russell Galley, the lender’s managing director, added: “The recent positive figures may actually represent activity that would ordinarily have been expected to take place last year, but was delayed by economic uncertainty.”

Halifax expects only a “moderate” rate of price growth this year. However, it said demand for homes was likely to continue to exceed the supply of properties for sale, and that levels of home-building were “subdued”, with both of these factors likely to add to upwards price pressure.

The Halifax figures show that despite 2019 being viewed by many as a challenging year, the typical UK home is currently worth £9,000 more than it was in January 2019, when the average price was £230,784.

Jeremy Leaf, a north London estate agent and former residential chairman at the Royal Institution of Chartered Surveyors, said: “Halifax confirms what we have been seeing at the sharp end since just before the election: that there is a modest recovery under way.” He added that the improvement was “patchy”, with a more sustained uplift only likely if there was an increase in the supply of homes for sale.

Jonathan Hopper, the managing director of Garrington Property Finders, said: “This is encouraging, rather than explosive, price growth. This is a property market enjoying the first flush of spring … The question now is whether this moment in the sun will turn into real momentum.”

David Westgate, the group chief executive of Andrews Property Group, said he expected demand to strengthen during the key spring period as pent-up demand started to come through.

“In the past week alone, since we formally exited the EU, activity levels and sentiment have picked up even more. It’s like people have had a weight taken off their minds,” he said.