The trailer shown during the Superbowl on Sunday 2 February 2020 gave us some unseen footage from No Time To Die. The trailer starts with a shot of Daniel Craig as James Bond and Lashana Lynch as fellow secret agent Nomi in what turns out to be a glider airplane with folding wings. James Bond can also be spotted using a large smartphone while wearing his white Rag & Bone classic Henley shirt. 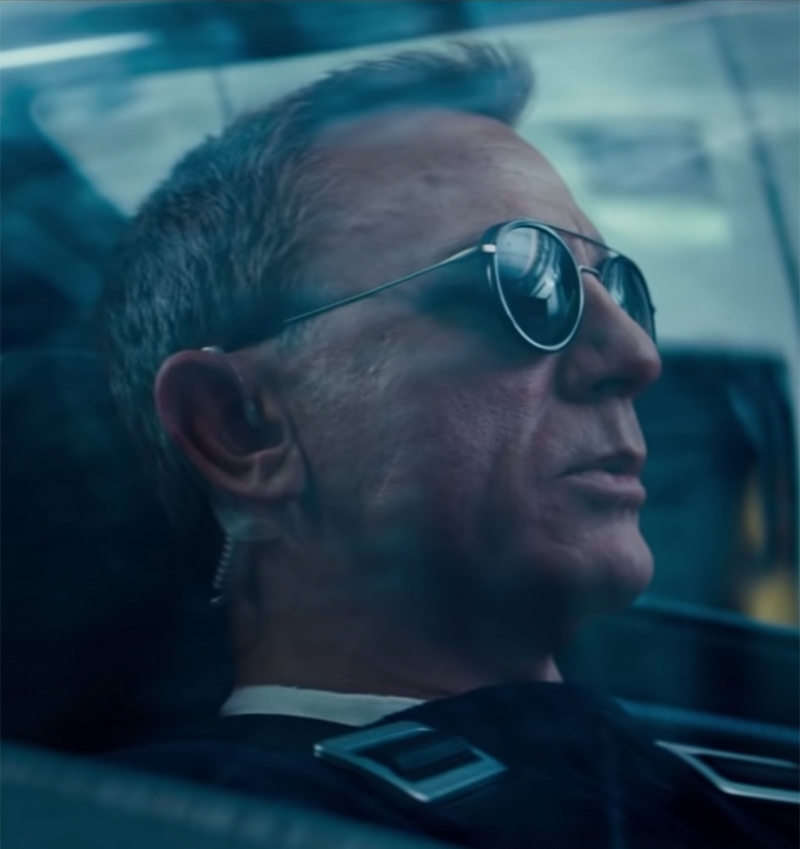 Daniel Craig as James Bond wearing the Vuarnet Edge 1613 sunglasses in the teaser trailer for No Time To Die photo © MGM, Danjaq, EON

In a first for the brand, Michael Kors is plunging into a partnership with the 007 film franchise.

To celebrate the release of the 25th James Bond film, No Time To Die, Michael Kors is debuting a limited-edition capsule collection featuring the coveted Michael Kors Collection Bancroft satchel. 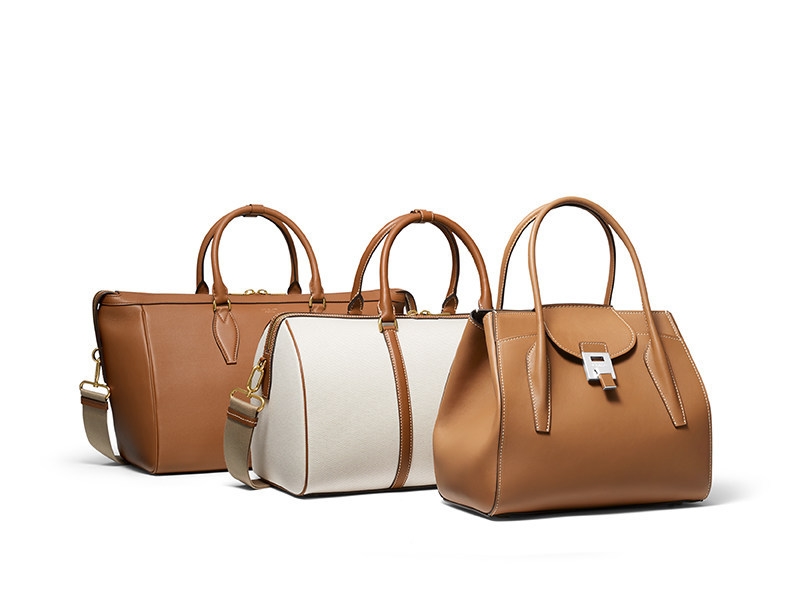 The Bond Bancroft satchel, crafted in luxe calf leather, exudes everyday elegance with its refined silhouette and roomy interior. A polished MKC x 007 plaque on the interior lining highlights the special collaboration. In the film, the satchel is seen on pivotal character Moneypenny, played by British actress Naomie Harris, a BAFTA and Academy Award nominee. Rounding out the capsule collection, the Bond Carryall, rendered in calf leather, and Bond Duffel, in luggage-hued cotton canvas, were designed for traveling in style, and feature an exclusive MKC x 007 leather luggage tag.

“Jet set glamour, sophistication, speed, energy—these are all words that come to mind when you think about the world of James Bond,” said designer Michael Kors. “They’re also at the core of our brand DNA. This collaboration was really the perfect union of fashion and film.”

To celebrate the launch of No Time To Die and the unveiling of the MKC x 007 Bond Capsule Collection, Michael Kors will host a star-studded VIP party at its new Milan showroom, followed by a private dinner, during Milan Fashion Week in February.

The three-piece capsule will be available to shop starting late March. 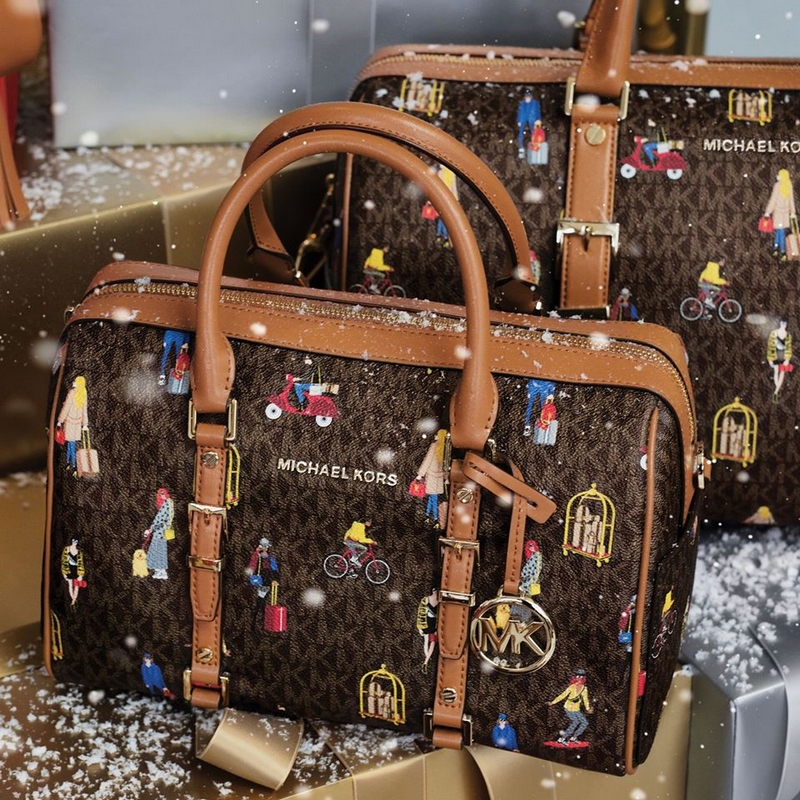 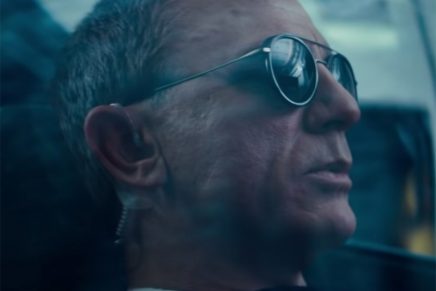 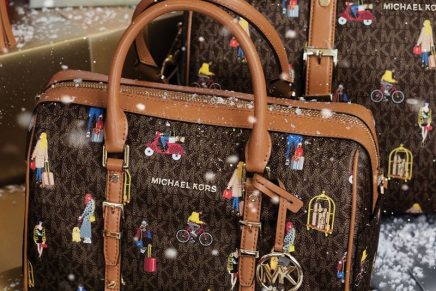 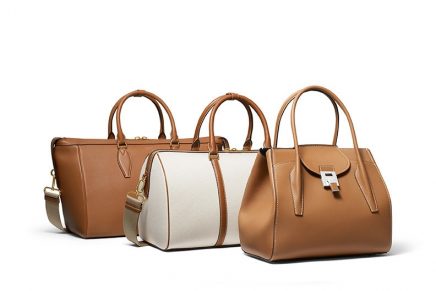