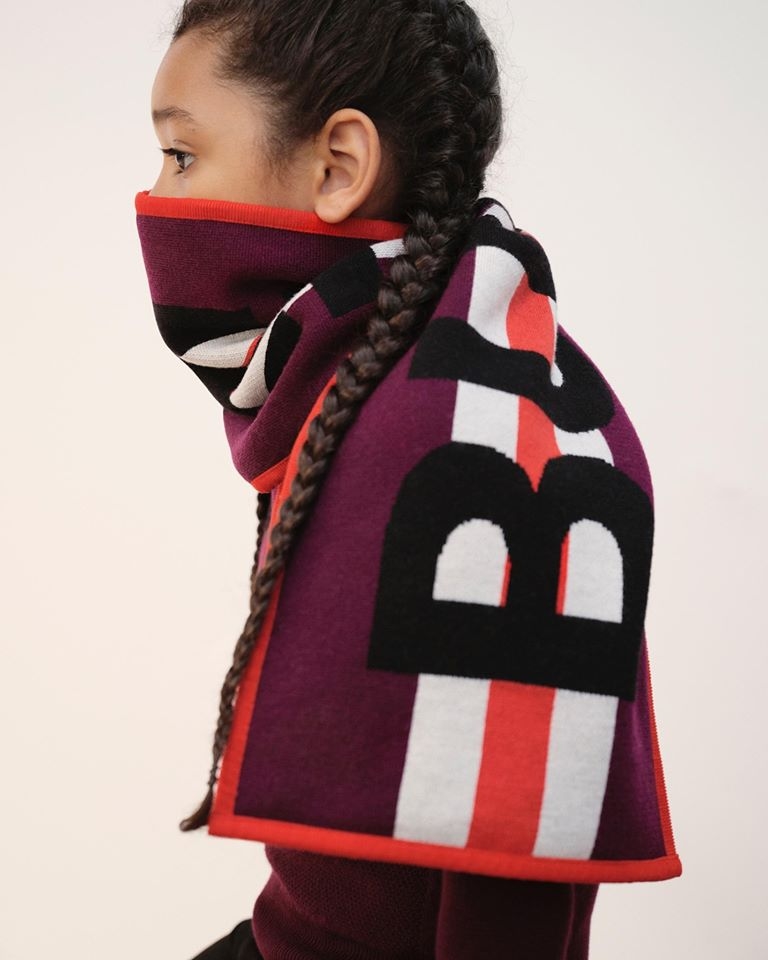 Burberry has said the coronavirus is having a devastating effect on the luxury goods market, as wealthy Chinese consumers stay away from shops and travel restrictions curb overseas shopping sprees.

The British company closed 24 of its 64 stores in mainland China and those that remained open were operating with reduced hours because shopper numbers had plunged 80%. None of the group’s employees in China had been diagnosed with the illness, it said.

The chief executive, Marco Gobbetti, said: “The outbreak of coronavirus in mainland China is having a material negative effect on luxury demand.

“While we cannot currently predict how long this situation will last, we remain confident in our strategy. In the meantime, we are taking mitigating actions and every precaution to help ensure the safety and wellbeing of our employees.”

Burberry said the outbreak had hit trading harder than last year’s anti-government protests in Hong Kong, where sales halved and stores were forced to close.

Burberry said only domestic spending patterns had been affected in China but the widening travel restrictions meant there was likely to be a reduction in spending across Europe and key tourist destinations in the coming weeks.

It was too early to predict the impact on its profits in the current financial year, which ends in March, but the company said it would update investors in April.

On Friday morning the shares were down just over 1%, at £19.91, taking their loss to almost 15% since the virus came to mainstream attention last month.

An analyst at the Share Centre said investors should expect a significant impact on Burberry’s profits.

“While Burberry was relatively unscathed from the period of protests and political unrest in Hong Kong, it’s apparent there is no escaping the impact of the coronavirus as parts of the country are virtually shut down,” Helal Miah said.

“While no financial impact assessment has been released by management, investors should brace themselves for a material hit to full-year profits.”

Several other luxury goods companies have also said the impact the virus was hampering their businesses in the important region.

Tapestry, the company behind Kate Spade and Coach, said sales had fallen and profits would be lower than previously forecast.

Morningstar’s equity analyst, Jelena Sokolova, predicted the short-term effect of the virus on luxury goods sales would be more severe than the Sars outbreak in 2002-03.

Chinese buyers account for 35% of the spending on designer clothes and handbags, compared with just 2% nearly 20 years ago.