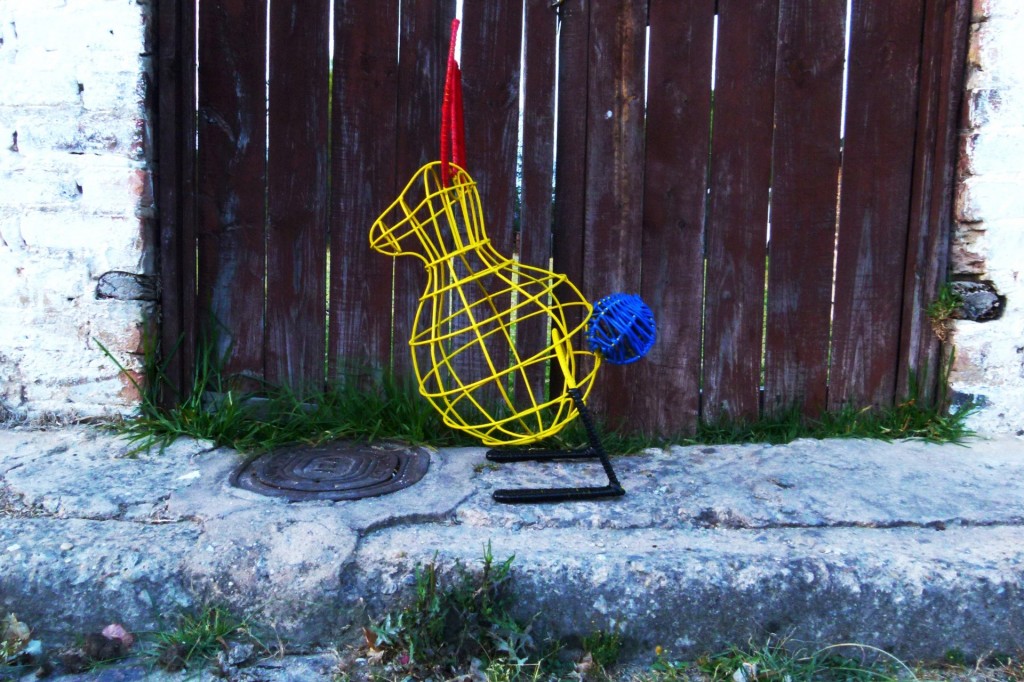 Luxury fashion label Marni celebrates its 20th anniversary this year with a new series of limited edition pieces in a a charity exhibition during Milan Design Week, built around the Salone del Mobile fair 2014 (which takes place from April 8 to 14).

Part of the Italian label’s commitment to supporting charity initiatives, the “Animal House” is an exotic furniture installation from metal and PVC, each unique piece being handmade by a group of female Colombian workers. Inspired by flamingos, rabbits, and giraffes, the “Animal House” range includes chairs, chairs with one-sided armrests, small benches, tables, and rocking chairs. A portion of the proceeds will be donated to charities which help terminally ill children, announced Marni.

During the Salone del Mobile 2012 design fair, Marni presented the charity exhibition “100 Chairs”, originally designed to support the resettlement of Colombian prisoners into social and working life. The charity exhibition featured over 100 chairs, with each piece handcrafted by ex-prisoners consisting of metal structures accented with multi-coloured wicker detailing. 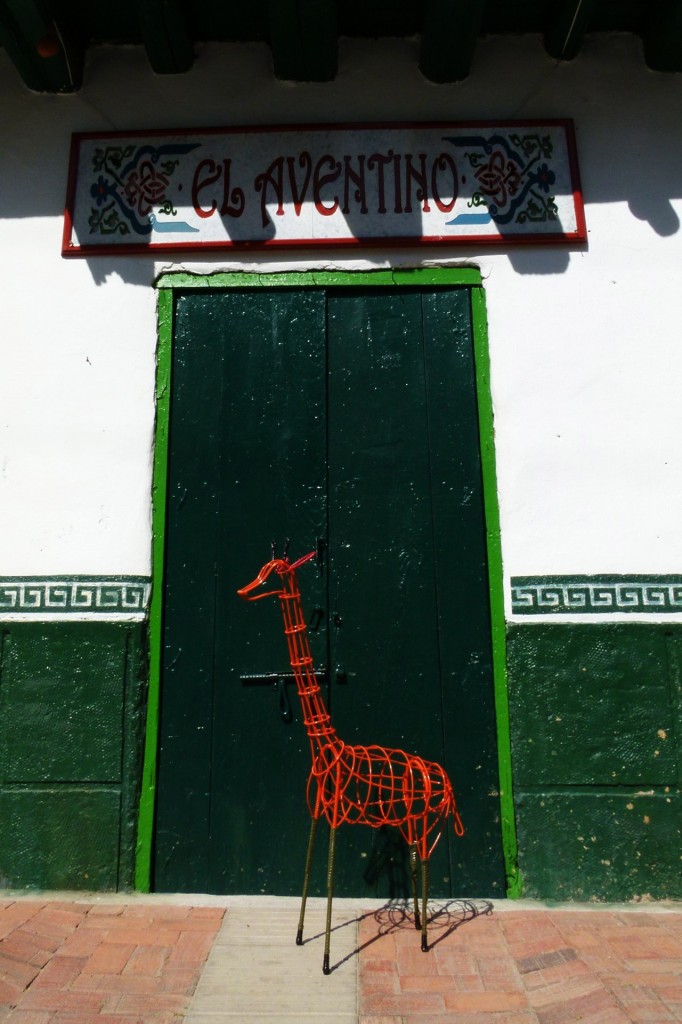 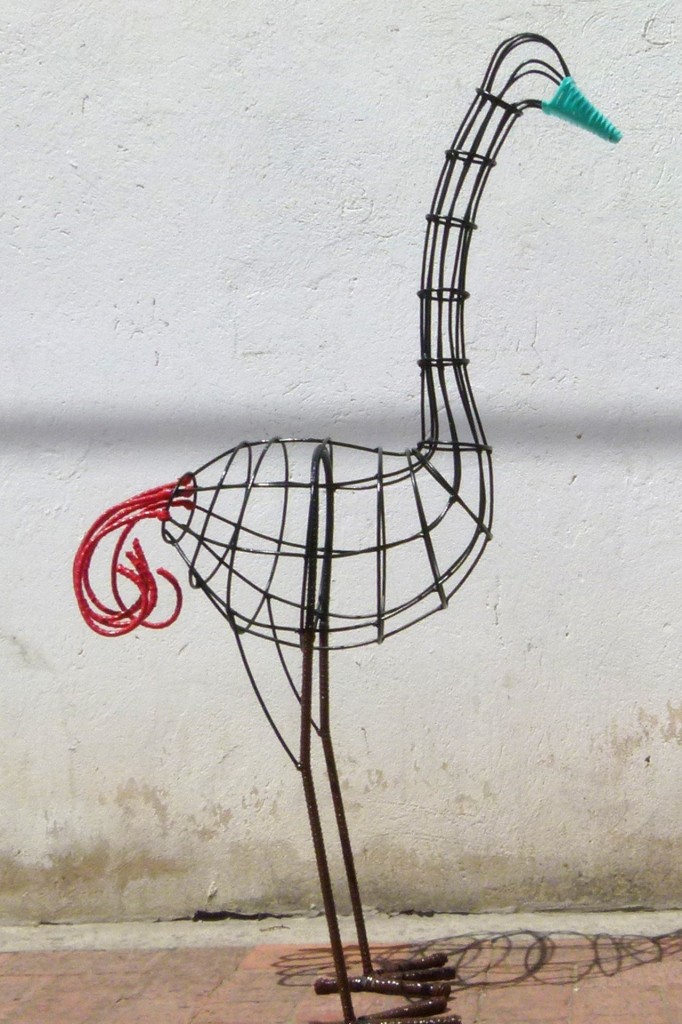 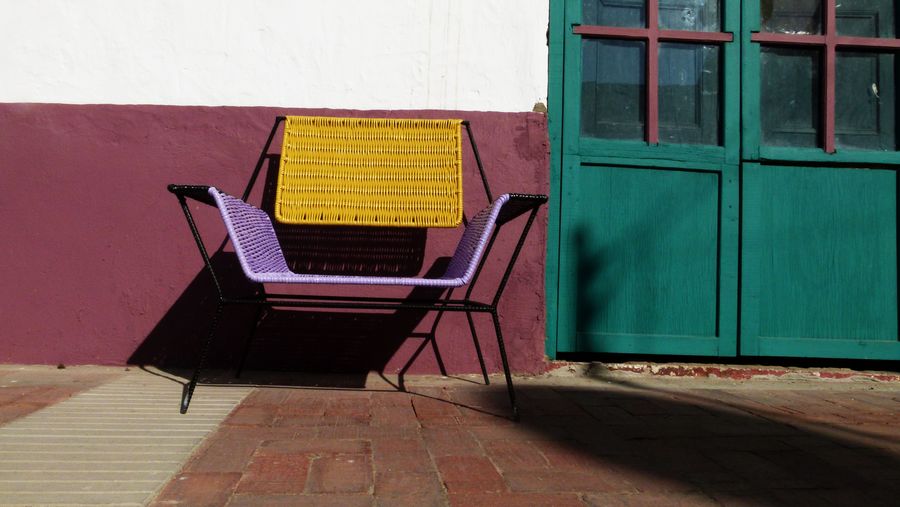