Great news for all luxury Maisons, fashion and beauty brands, big or small, you now have an easy way to access almost anyone and everyone in China directly! 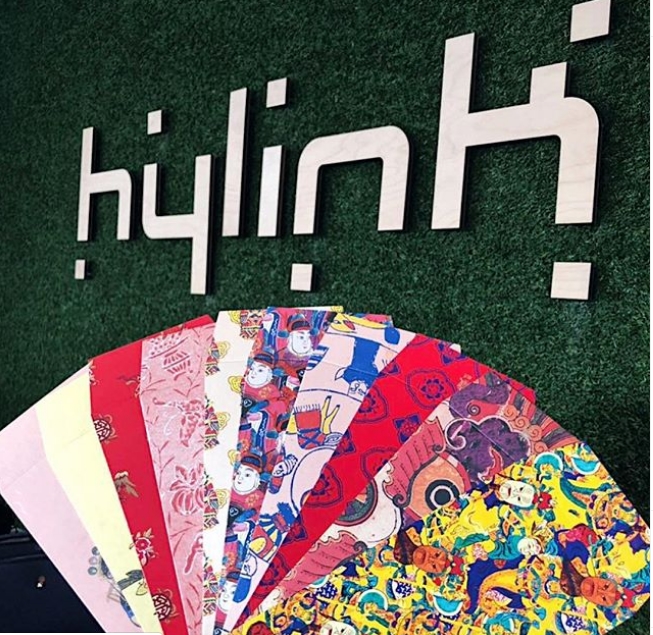 China’s largest, independent digital full-service agency, Hylink Digital Solutions is a major sponsor of the forthcoming Salon de Luxe which it will use as a platform to introduce itself to the French luxury, fashion and beauty houses, bringing insider insights on the Chinese luxury clients of the future. The company has been the first independent digital advertising agency to go West and already counts names such as Chanel, Estée Lauder including Bobbi Brown, La Mer as clients but aims to gain many more, including the leading ad agencies themselves!

The Parisian face of Hylink Digital Solutions is the young multi-talented, trilingual multi-tasking Yuon Zou (see video interview). Before merging her start-up, VDC Digital Luxury with Hylink, Zou had held the positions of Head of Digital Asian Media at NewBase, Paris, Managing Director of Digital Jungle in Beijing, and had previously been head of Agency Records with clients such as Bentley Motors, Coach, Global Blue and StarAlliance. She holds an MBA from Cambridge and gained her initial experience at Accenture Consulting in the US and Deutsh Telecom in London – not to mention earlier Language and Economics degrees from Japan and the US respectfully.

Established in 1994, Hylink expanded from its headquarters in Beijing to all key cities in China, then Seoul, Los Angeles, San Francisco and eventually London thereby becoming the first independent Chinese agency to set up in Europe. This award-winning agency with its founding principle of smart thinking = endless possibilities and work “deeply rooted in technological evolution and innovation” became one of the first to seamlessly integrate “BAT” (Baidu, Alibaba and Tencent) data, thanks to special agreements with Alibaba and Baidu. Recent awards include “Best in Weibo, WeChat” at 11th Annual Shorty Awards 2019.

The company not only helps Western companies to enter China but also helps Chinese companies to enter the West as well as attract Chinese visitors to destinations in the West. One strategy was to help the San Francisco Tourism Agency tell its stories across various Chinese social media and travel platforms, including the Twitter-like Weibo, WeChat and Ctrip. San Francisco managed to grow its revenue from Chinese travelers “by multiples” (1). Another destination branding success has been Hylink London’s Experience England Campaign which won the “Sina Weibo 2018 Best Partnership” Award and the agency’s Harvey Nichols #520SayLove campaign has enjoyed a massive success as well. The video alone received “more than 7 million views within a week and exceeded the monthly conversion rate with the help of WeChat pay promotion” (3).

Hylink has increased its investment in big data and artificial intelligence solutions and has a research and development centre in Silicon Valley where scientists are using artificial intelligence analysis to tell clients who and where their customers are. They can run data analytics based on the hundreds of billions of search results it has in its database to find out the true target audience that advertisers should focus on.

The search results come from diverse user data, such as clicks, app usage, social media commentary and gaming information. These data are used to help clients to further understand their target audience, and then Hylink helps them to find the right channels to reach these users. “So what we do is amalgamate the data and try to help them build a SuperID.” (2)
The company was among the first to truly use Alibaba’s real-name user data to offer a wide range of marketing and advertising services from Digital Media to Digital & Interactive Creative, Big Data (Warehousing, Data Modeling & Data Application), Programmatic Media Solutions, Mobile Marketing Services, Search Engine Marketing, Content Marketing, EPR/Social, Digital film (creation /production /distribution), Integrated Advertising Solutions, and Research & Insights.

The company now serves clients from industries including financial services, tourism, cosmetics, education, and e-commerce. Founder and CEO, Tong Su has long been at the frontier of China’s internet and digital evolution and was awarded the Most Influential Person of the Digital Era by China Internet Advertising in 2012. Both Tong Su and Yuon Zou will be keynote speakers at the Salon de Luxe in Paris on 9 July 2019. Other key speakers include Thierry Lamouroux of Boucheron, Nadia Dhouib of Galeries Lafayette, Marc Dubrule of L’Oreal Luxe, Fabrice Lenain of 24 Sévres, Marie-Laure Dubuisson of Longchamps, Jonathan Siboni of Luxurynsight and Thomas Jamet of IPG MediaBrands.
Tickets can be purchased online. 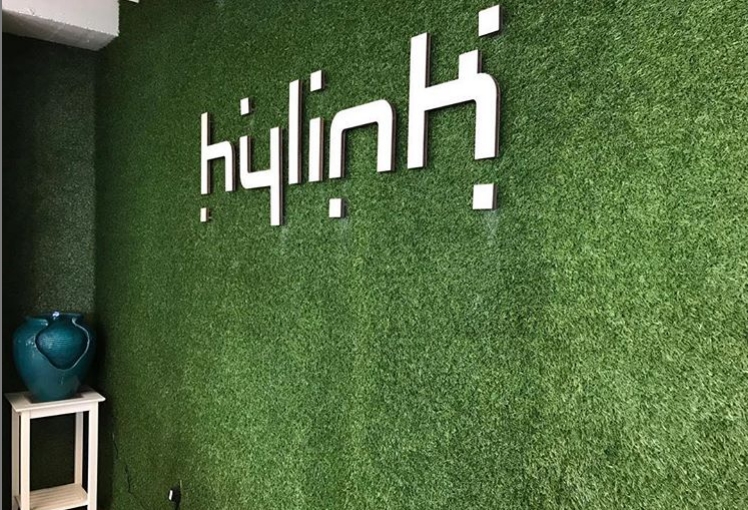 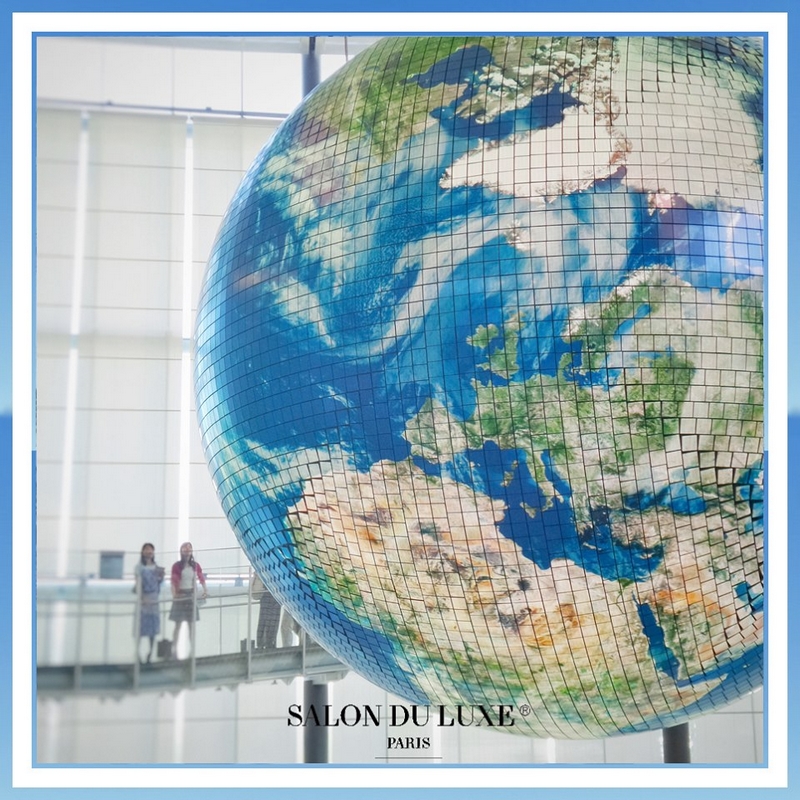 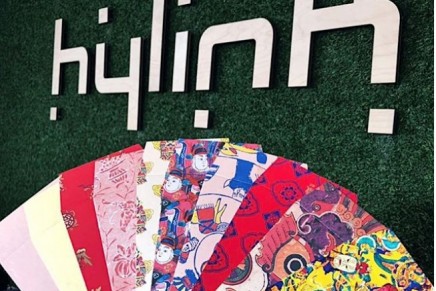 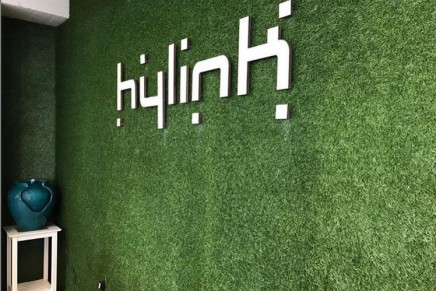 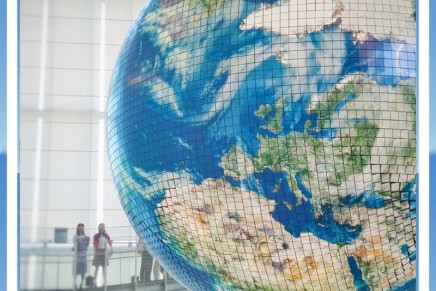