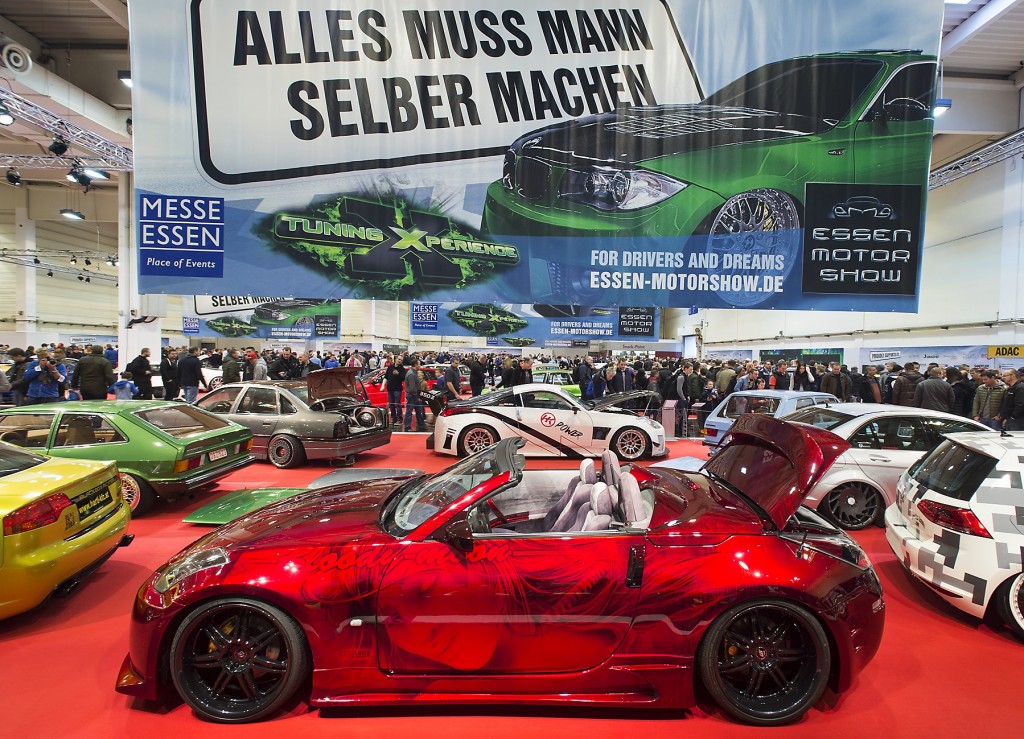 The Essen Motor Show is Europe’s leading fair for performance vehicles and Germany’s automobile fair with the highest number of visitors this year. Until December 7, over 500 exhibitors are presenting performance series vehicles, tuning, motorsport, classic cars and motorbikes at Messe Essen.

Around 128,000 fans streamed into Messe Essen on the first three days of the Essen Motor Show 2014. The Preview Day and the first weekend were characterised by innovations and celebrities.

The major automobile manufacturers used the beginning of the Essen Motor Show for numerous premieres. In Essen, Ford-Werke unveiled the new Ford Mustang in front of the public at a German fair for the first time. Mercedes-Benz gave another German public premiere with the Mercedes-AMG GT. At the beginning of the fair, Skoda presented a concept car of the Fabia R 5 rally vehicle to the world public for the first time. On the occasion of the Essen Motor Show, BMW also extended its available range of accessories from the series of M Performance Parts. And Peugeot displayed the 208 GTi 30th at a fair in Germany for the first time in Essen.

On the occasion of the ceremonial opening of the Essen Motor Show on November 28, the celebrities appearing in Essen included the runner-up in the World Formula 1 Championship in 1997 Heinz-Harald Frentzen. The native of Mönchengladbach told how he drove to the Essen Motor Show for the first time as a 17-year-old – at that time, still in the hearse of his parents’ business. Moreover, the guests learned details about the Monaco Grand Prix in 1997 where, on the instructions of his team, Frentzen started with dry tyres in spite of rain. At the Sponsors Motorsport Summit, the Mercedes-Benz Motorsport Director Toto Wolff then spoke about success factors in the new Formula 1. At the Race Night in the evening of the Preview Day at the Essen Motor Show 2014, Wolff’s predecessor Norbert Haug received the “Golden Racing Driver’s Shoe” for his life’s work. 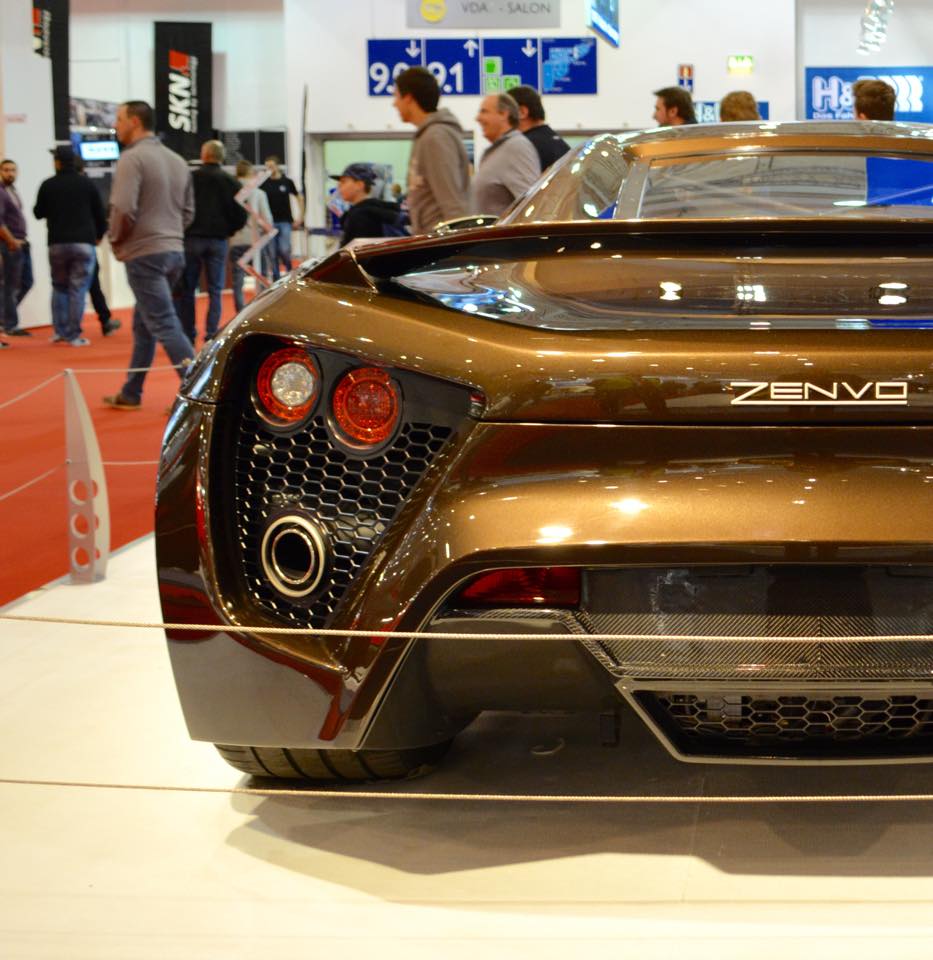 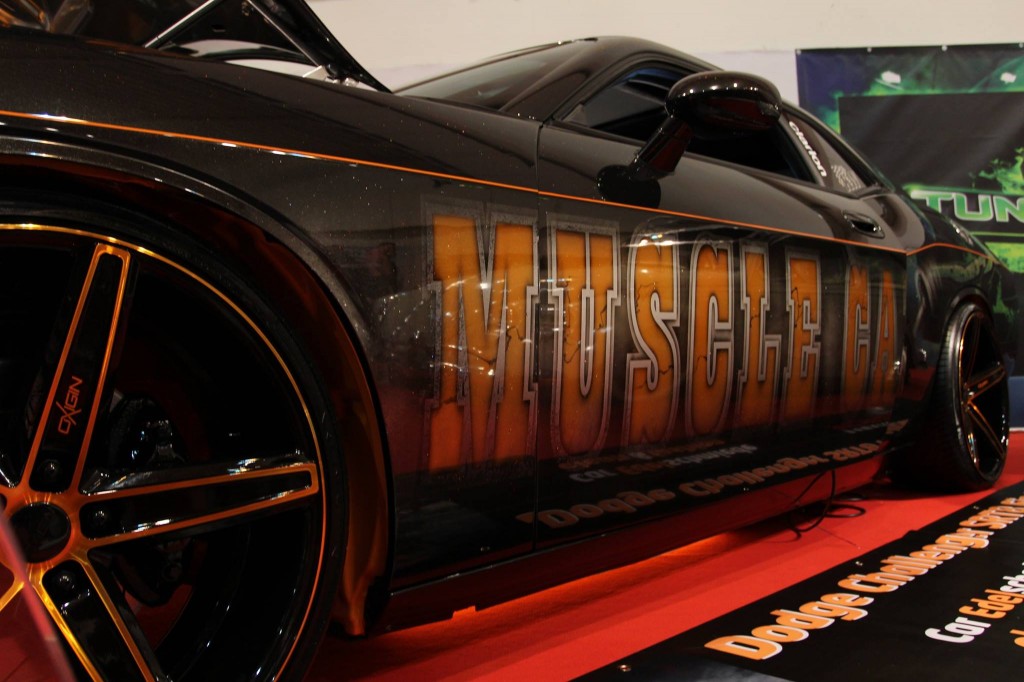 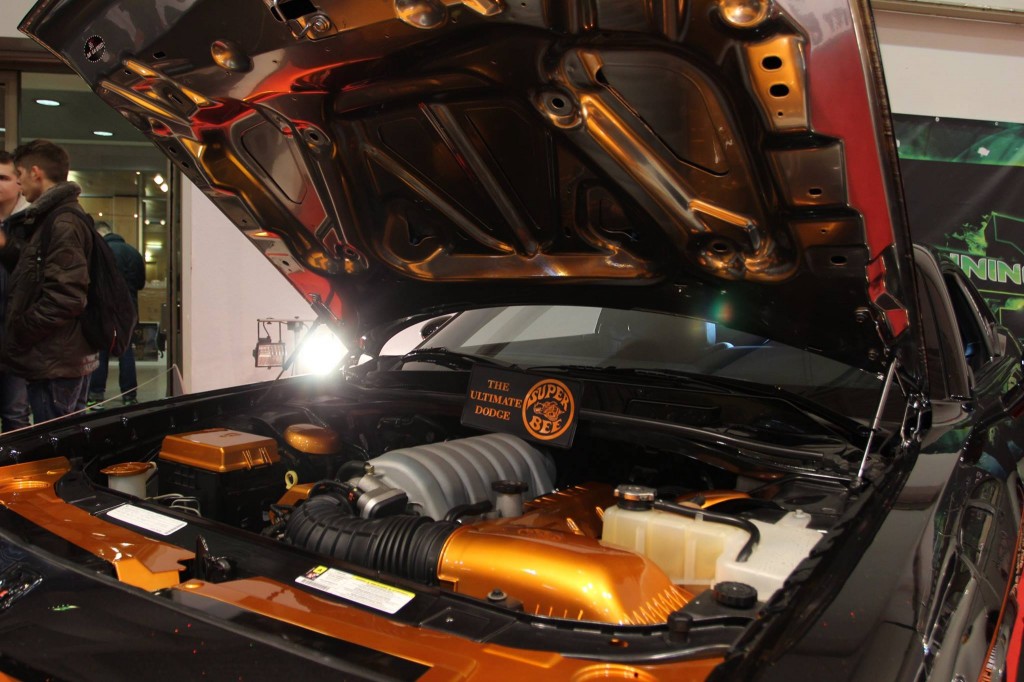 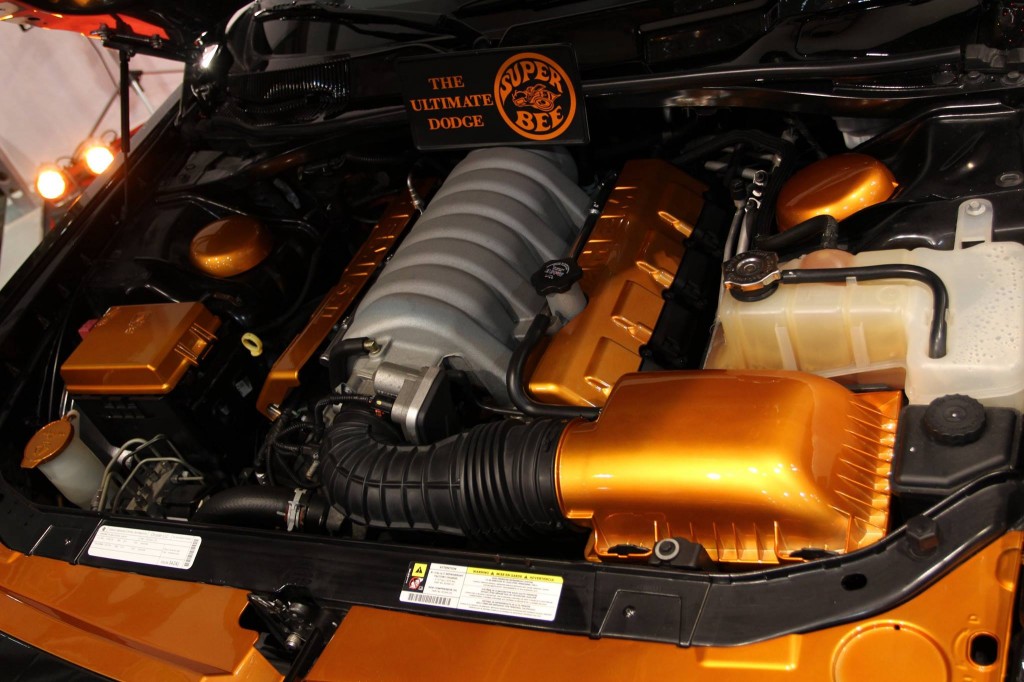 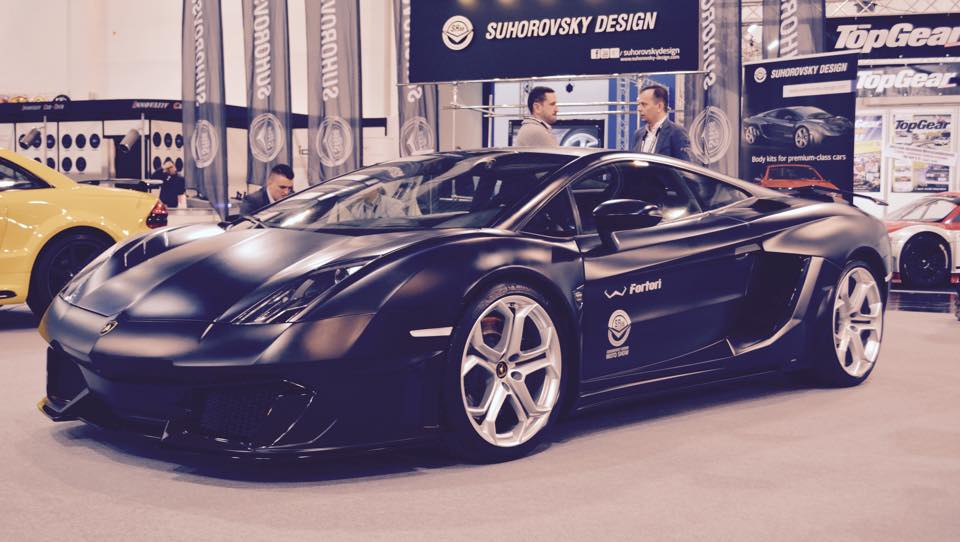 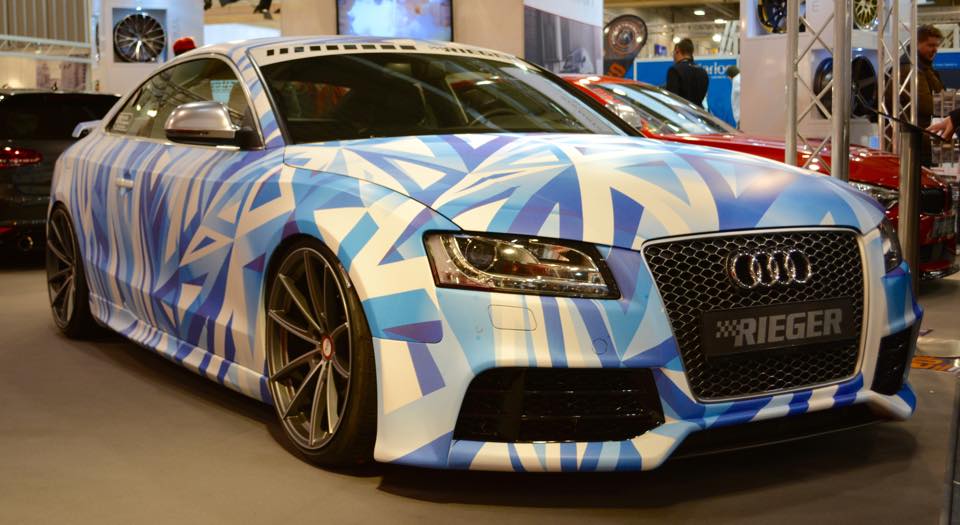 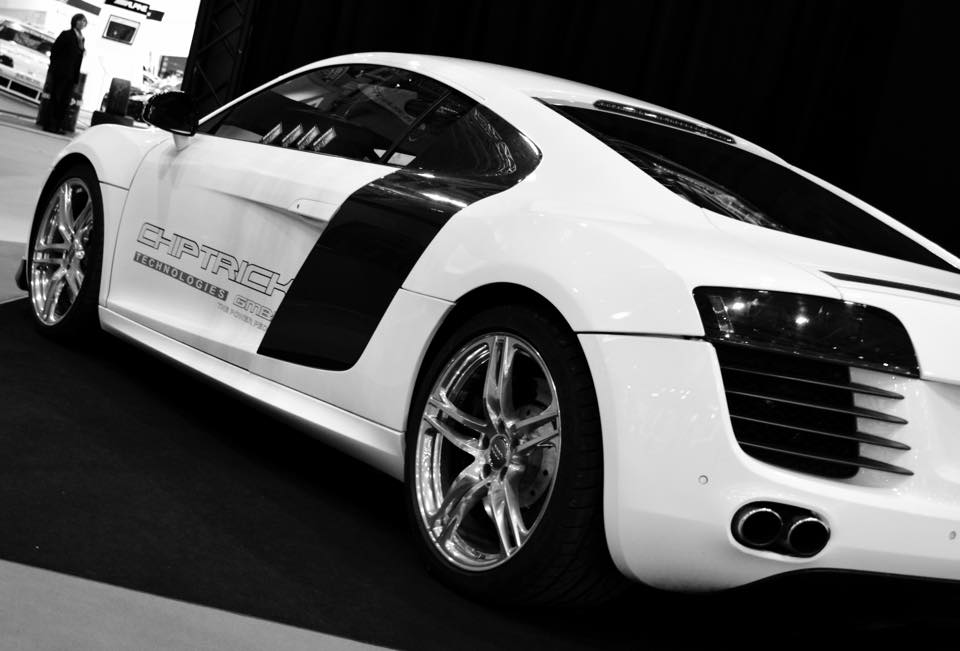 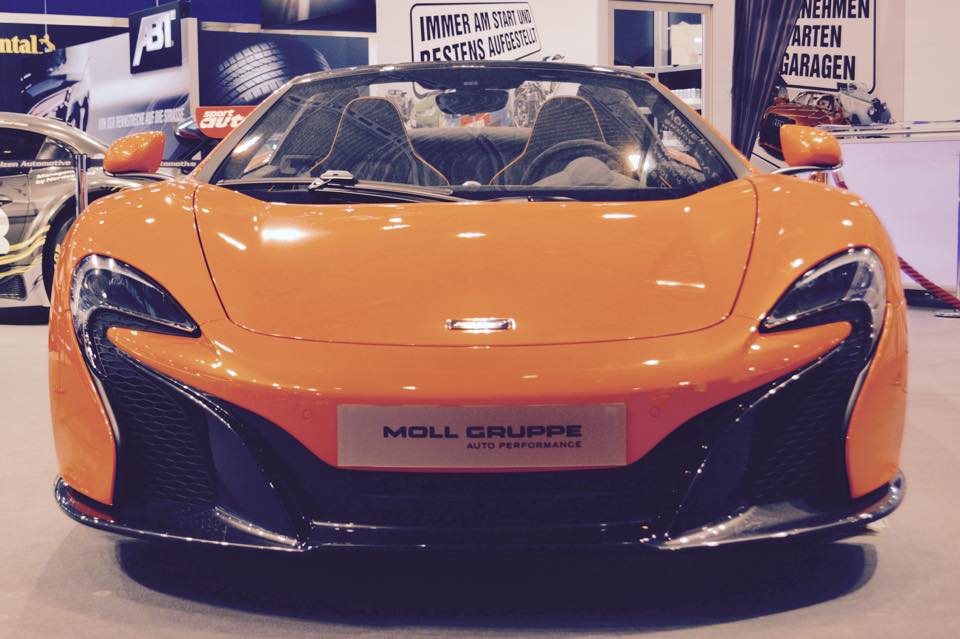 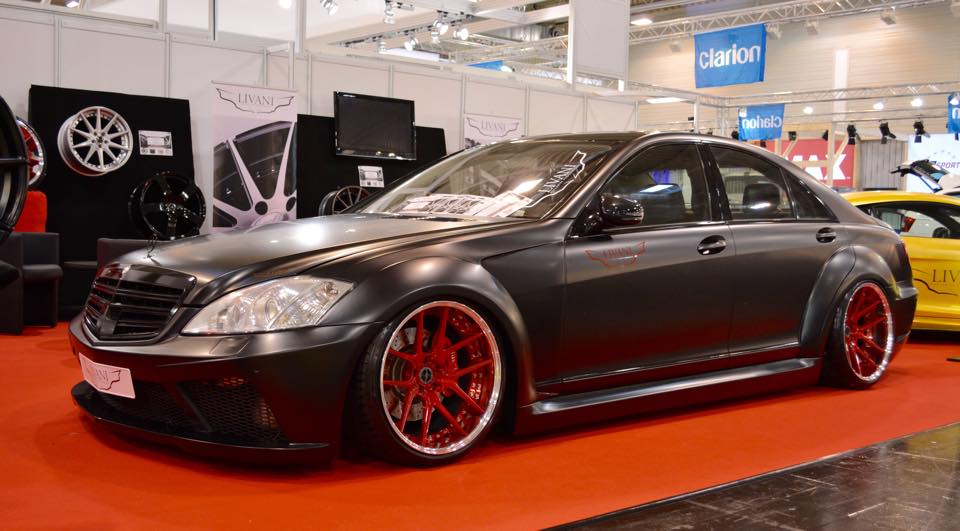 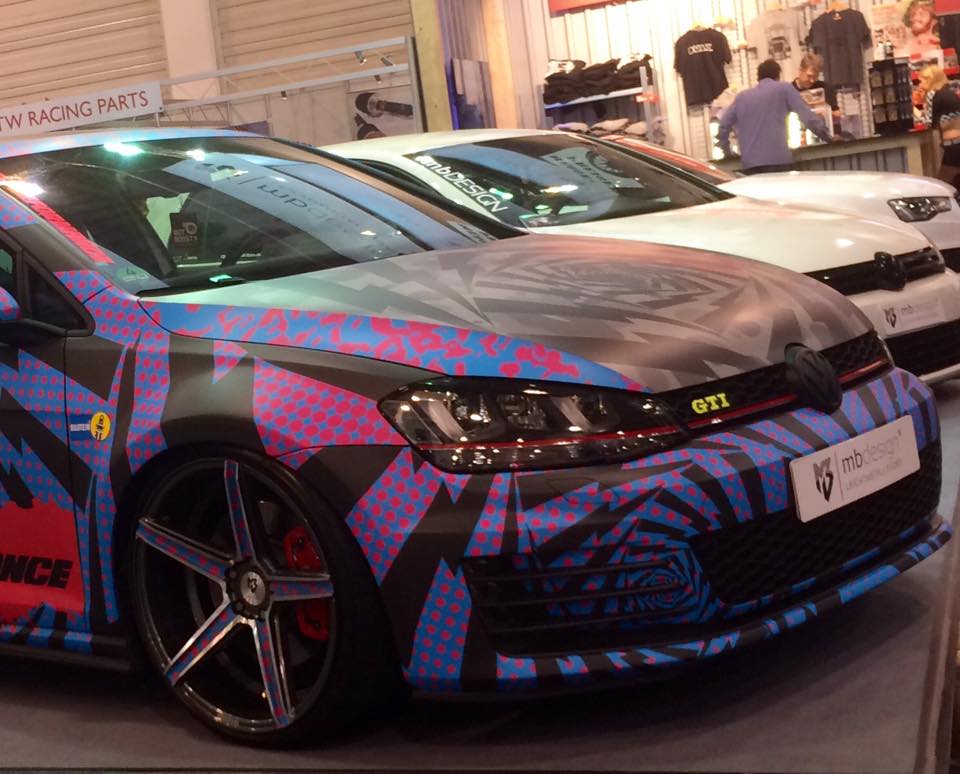 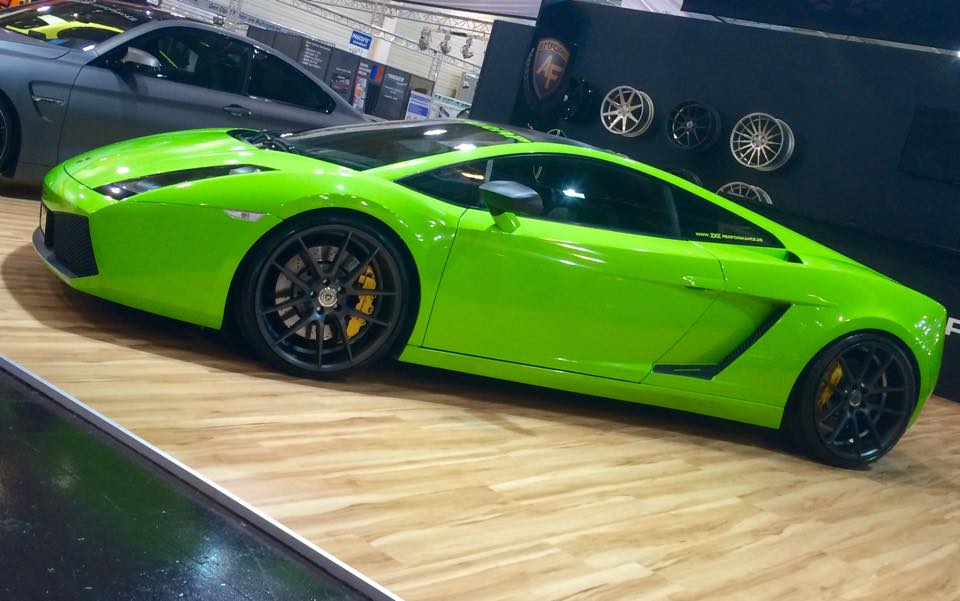 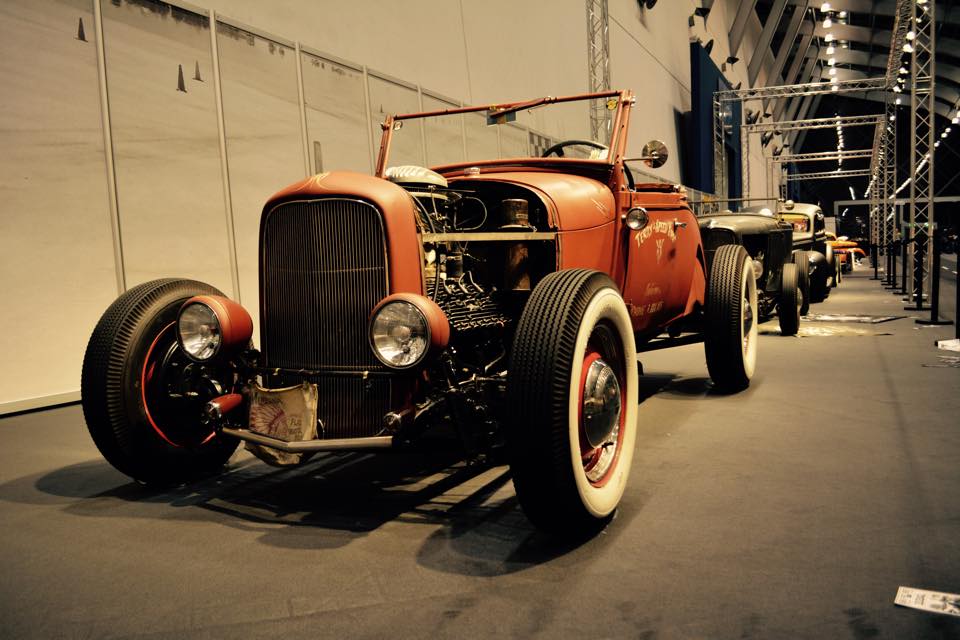 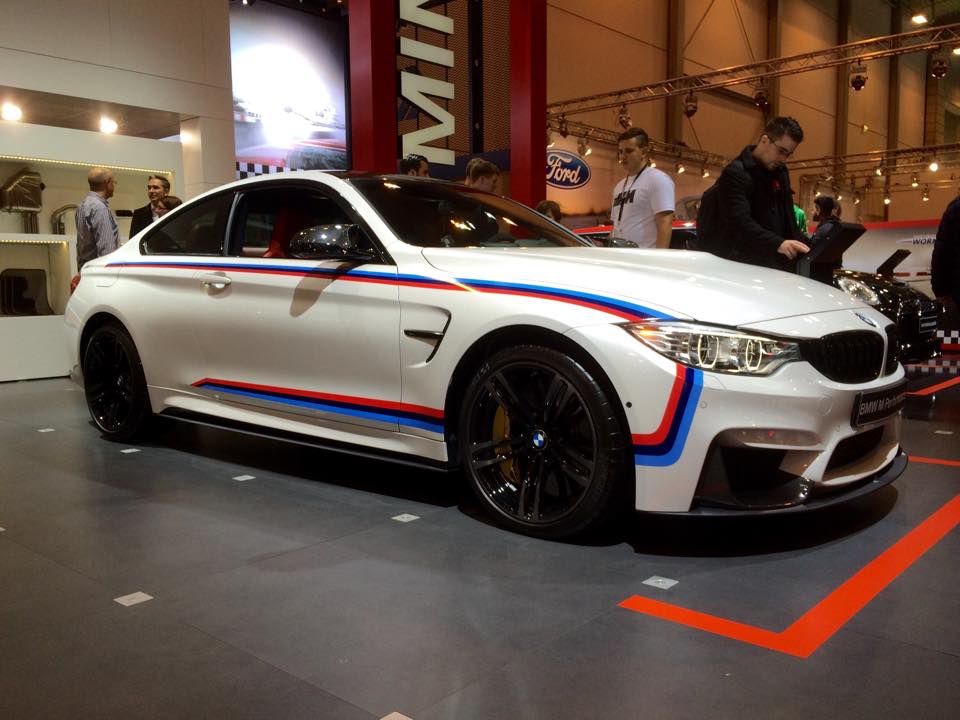 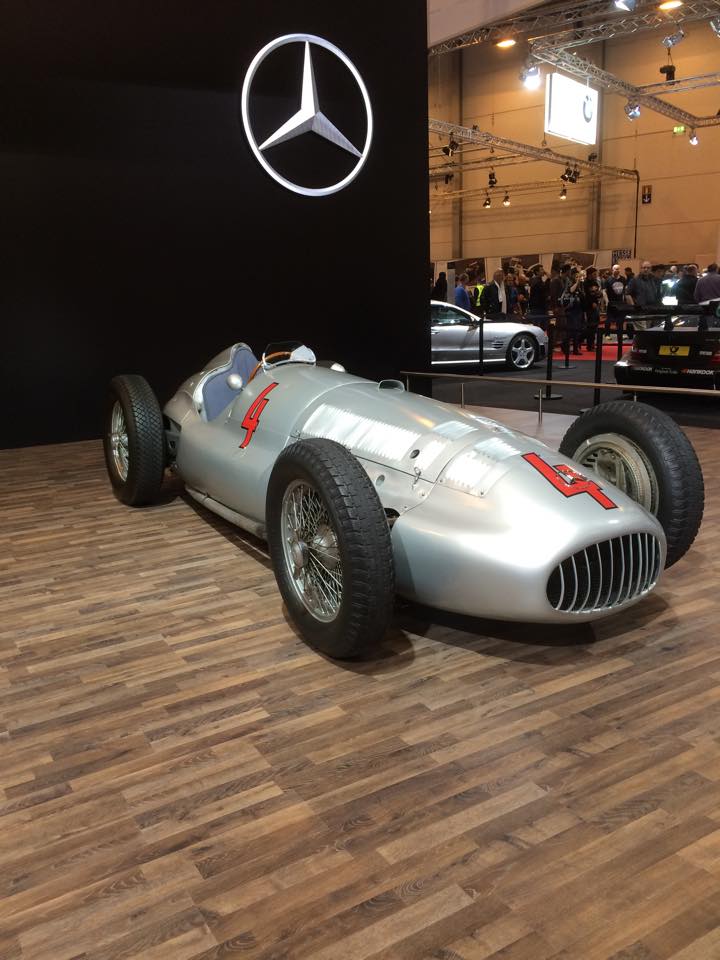 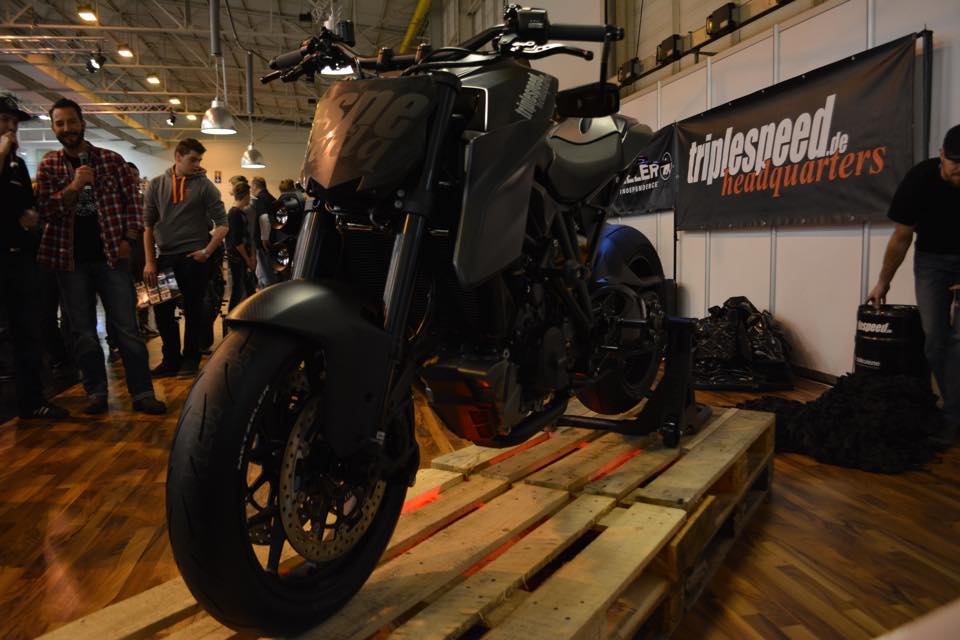 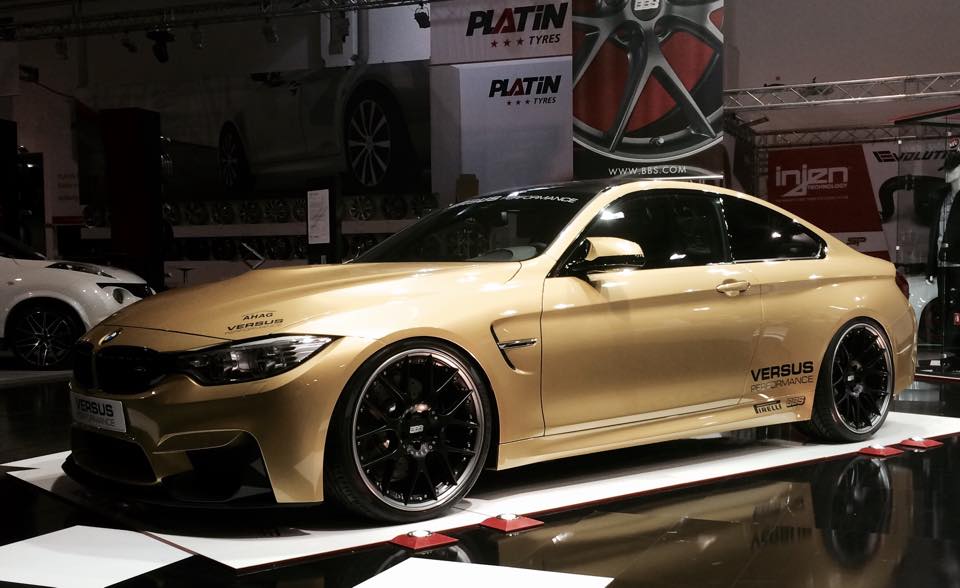 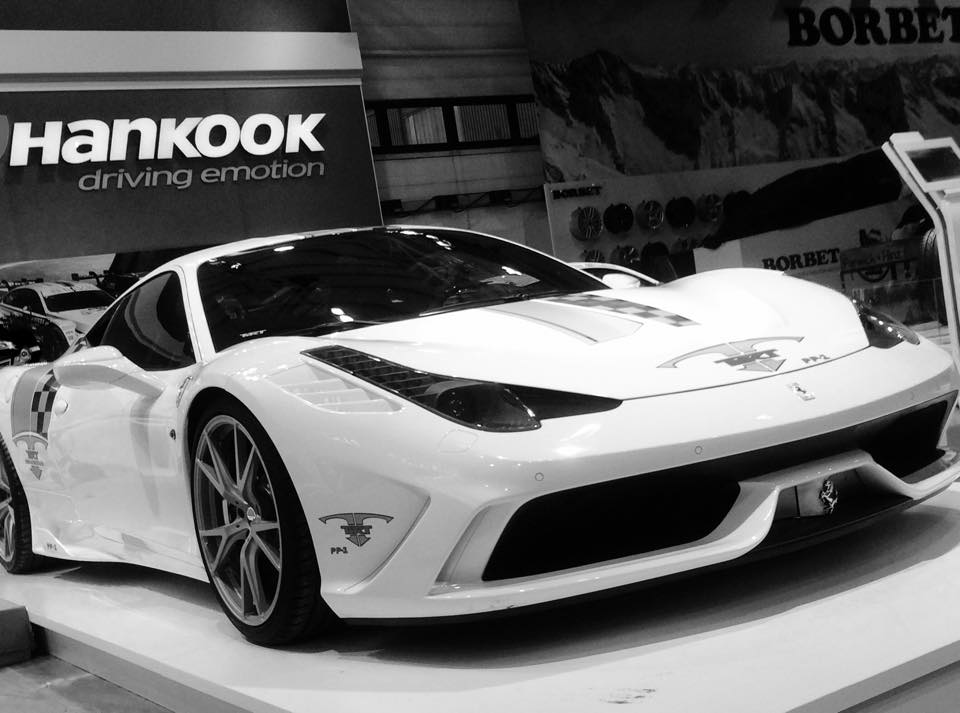 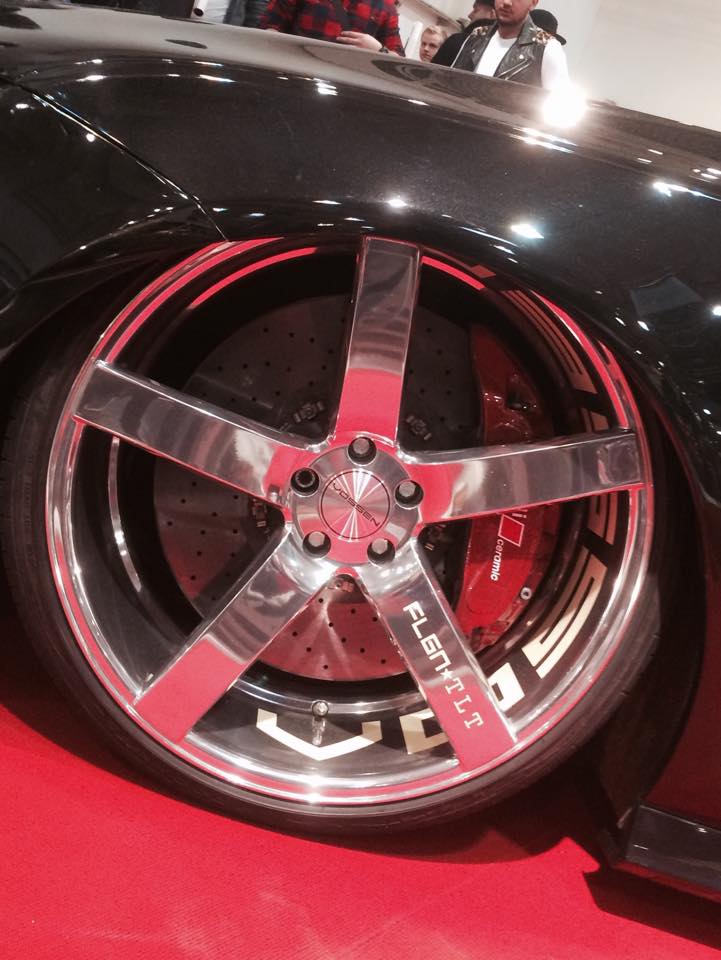 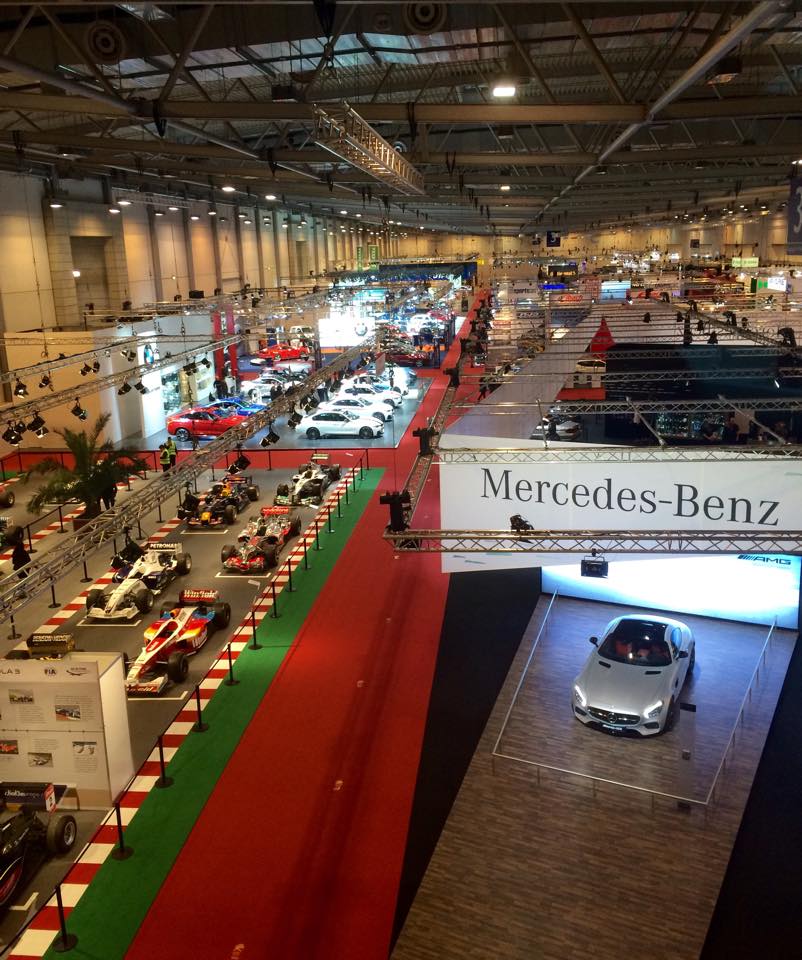 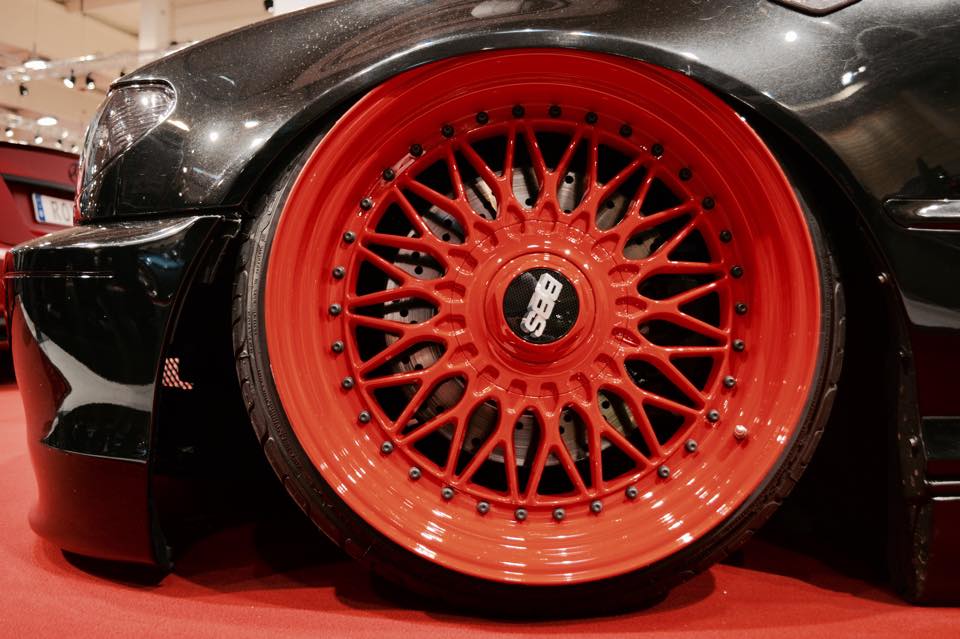 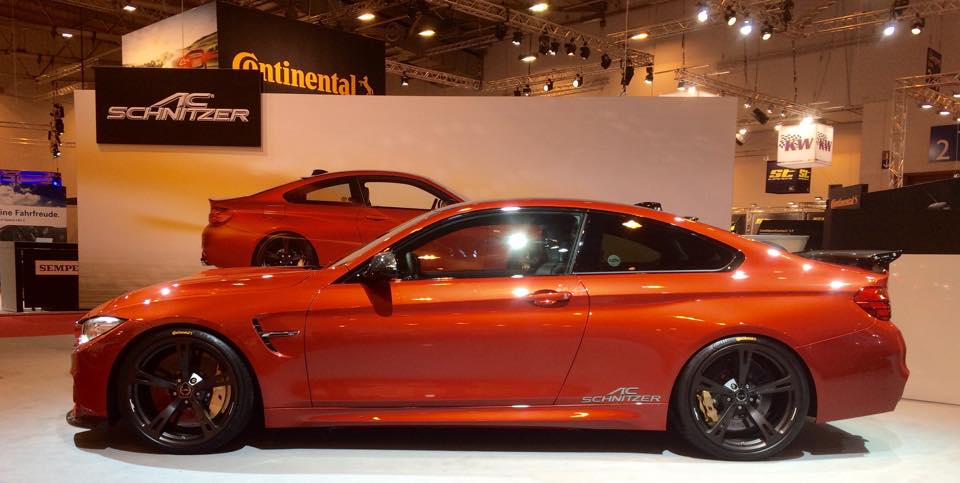 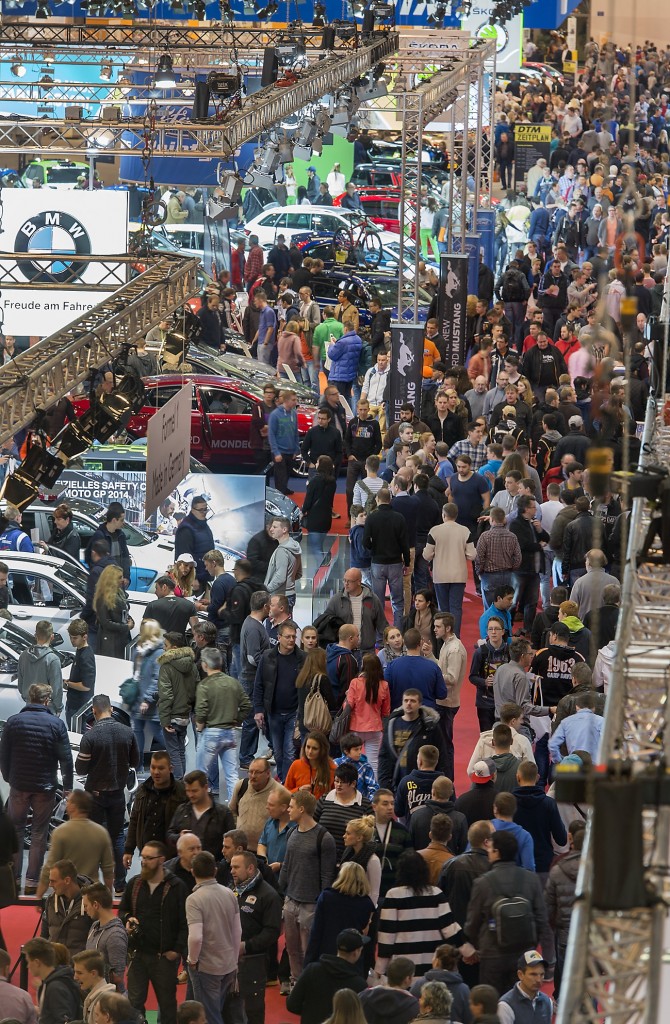