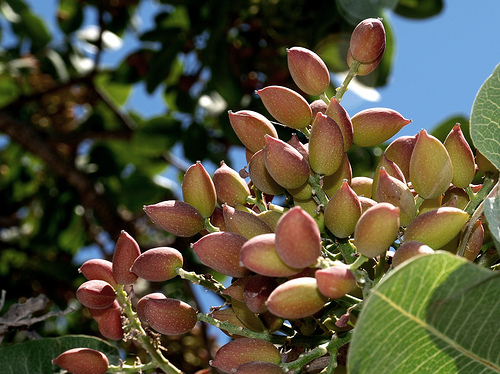 According to a long-term women’s health study recently published, women in the study who ate a one-ounce serving of tree nuts two or more times a week had a reduced risk of pancreatic cancer compared to those studied who did not include nuts in their diet. This is the first study to measure the association between pancreatic cancer risk and nut consumption.

More than 75,600 women were followed in the widely-recognized Nurses’ Health Study. It shows that those who consumed a 28-g (1 oz.) serving of nuts two or more times per week, significantly reduced their risk of developing pancreatic cancer, the fourth most common cause for cancer-related deaths in the U.S. 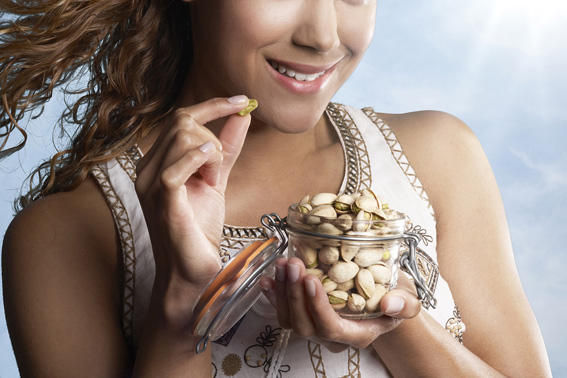 Results of this large prospective cohort study can be found online in the British Journal of Cancer. The lead author is Ying Bao, MD, ScD, from the Department of Medicine, Brigham and Women’s Hospital and Harvard Medical School, Boston, Mass. Dr. Bao states these results were independent of established or suspected risk factors for pancreatic cancer including age, height, obesity, physical activity, smoking, diabetes and dietary factors. Also, participants could have no previous history of cancer.

In addition to pistachios, the nuts consumed by the women in the nurses study included almonds, Brazil nuts, cashews, hazelnuts, macadamias, pecans, pine nuts and walnuts. Documentation began in 1980 with follow up every four years through 2010. The study also showed that women with more frequent nut consumption were generally leaner, more likely to exercise, and less likely to smoke. Earlier studies have linked tree nut consumption to a reduced risk for diabetes. 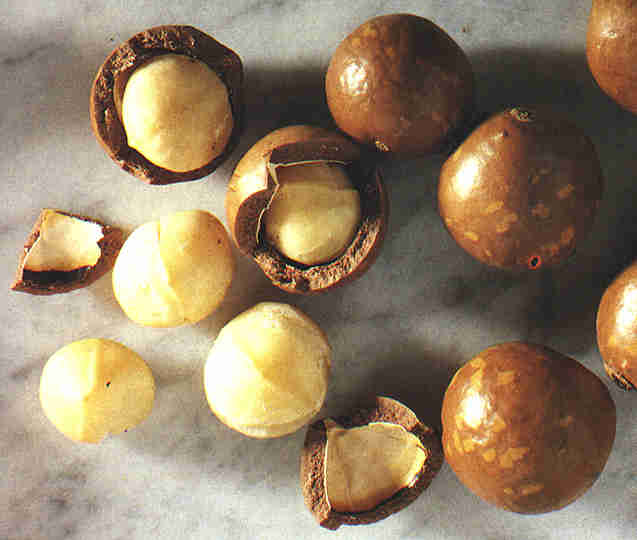