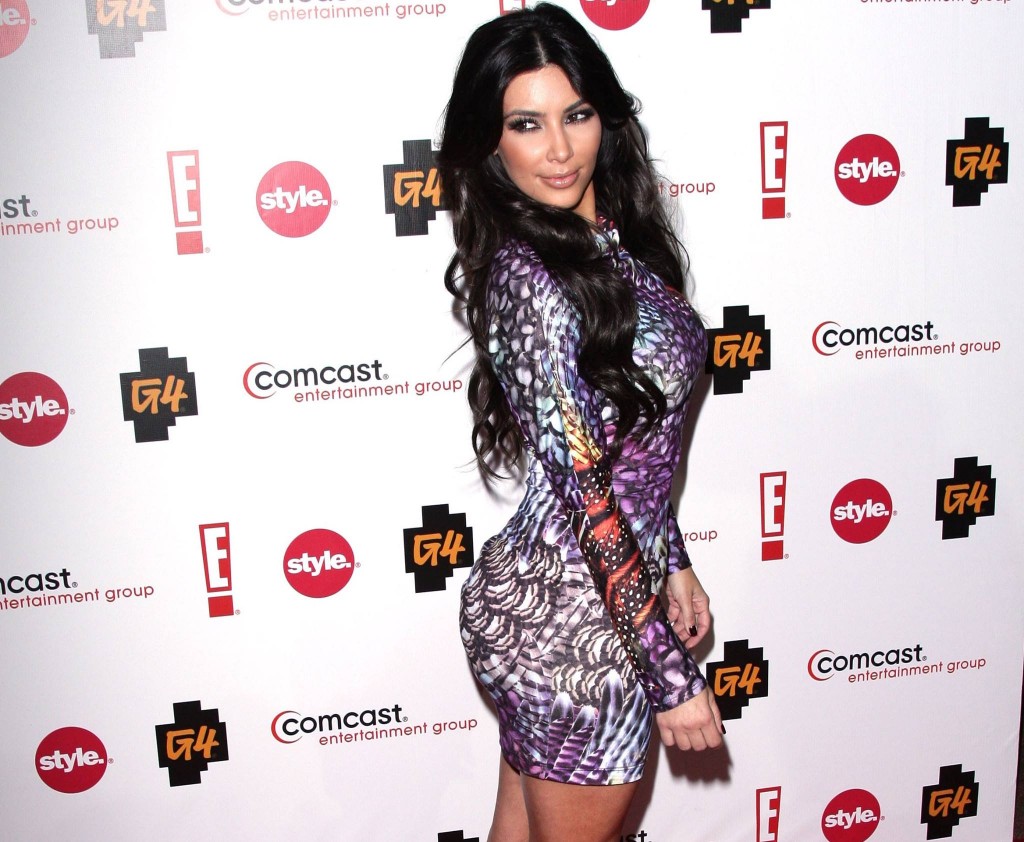 Male cosmetic surgery has increased by 43% over the past five years, according to the report issued by the American Society for Aesthetic Plastic Surgery (ASAPS). Women had more than 9,6 million cosmetic procedures, a 429% increase from 1997 when the first survey was conducted. 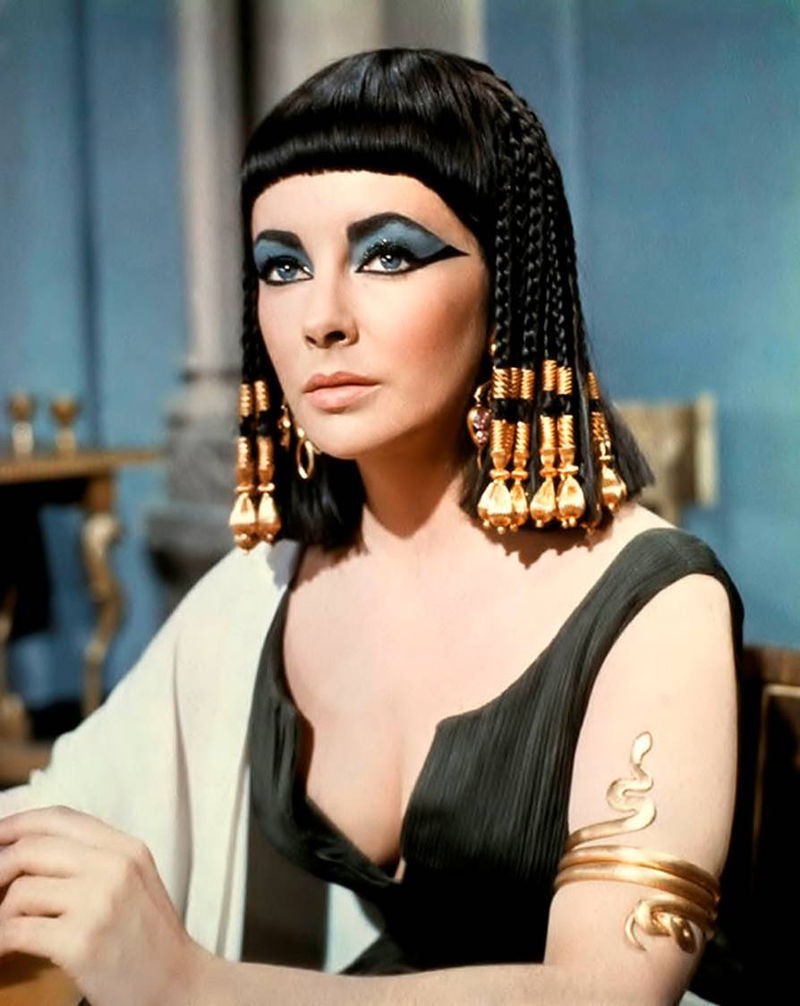 The 18th annual multi-specialty statistical data is showing that Americans are spending more than 12 billion dollars on surgical and nonsurgical procedures for the second year in a row. With more than 10 million cosmetic procedures performed in 2014, those that showed the largest growth in volume on a year-over-year basis included buttock augmentation (up 86%), labiaplasty (up 49%), and nonsurgical fat reduction (up 42%).  Additionally, more men are turning to aesthetic cosmetic procedures, with dramatic increases seen in both surgical and nonsurgical options over the past 5 years and a 43% increase overall.

Over the past 5 years, (since 2010), there have been significant increases in the following procedures for men:

Since ASAPS began collecting statistical data in 1997, there has been a 273% increase in the number of procedures performed on men.

“This is not a trend we expect to see wane anytime soon. Facing a challenging and sometimes ageist job market, men, like women, are starting to consider their options to maintain a youthful appearance that exudes exuberance and energy and the full spectrum of care offered by board-certified plastic surgeons that caters to their individual needs,” explained James Grotting, MD, President-Elect of ASAPS. 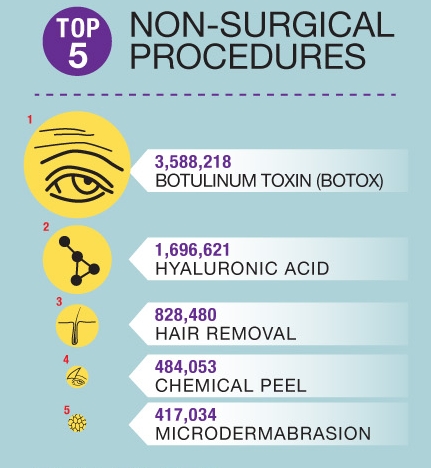 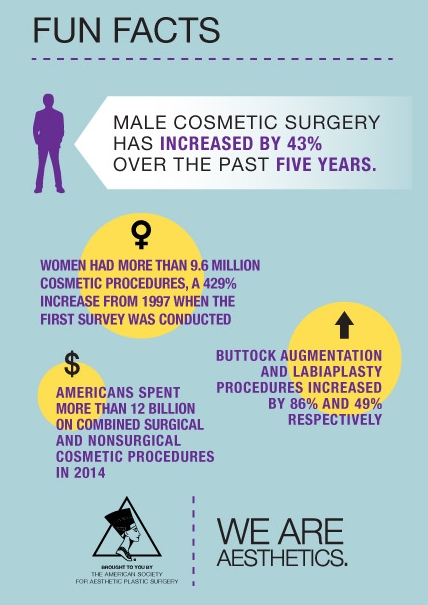 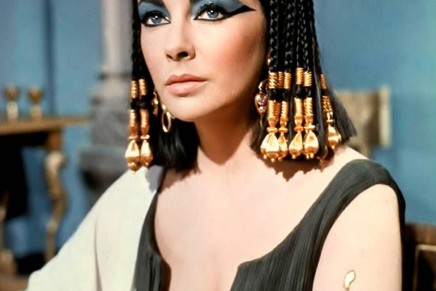 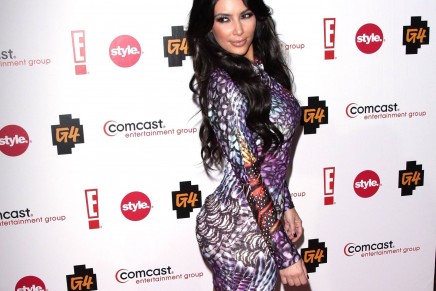