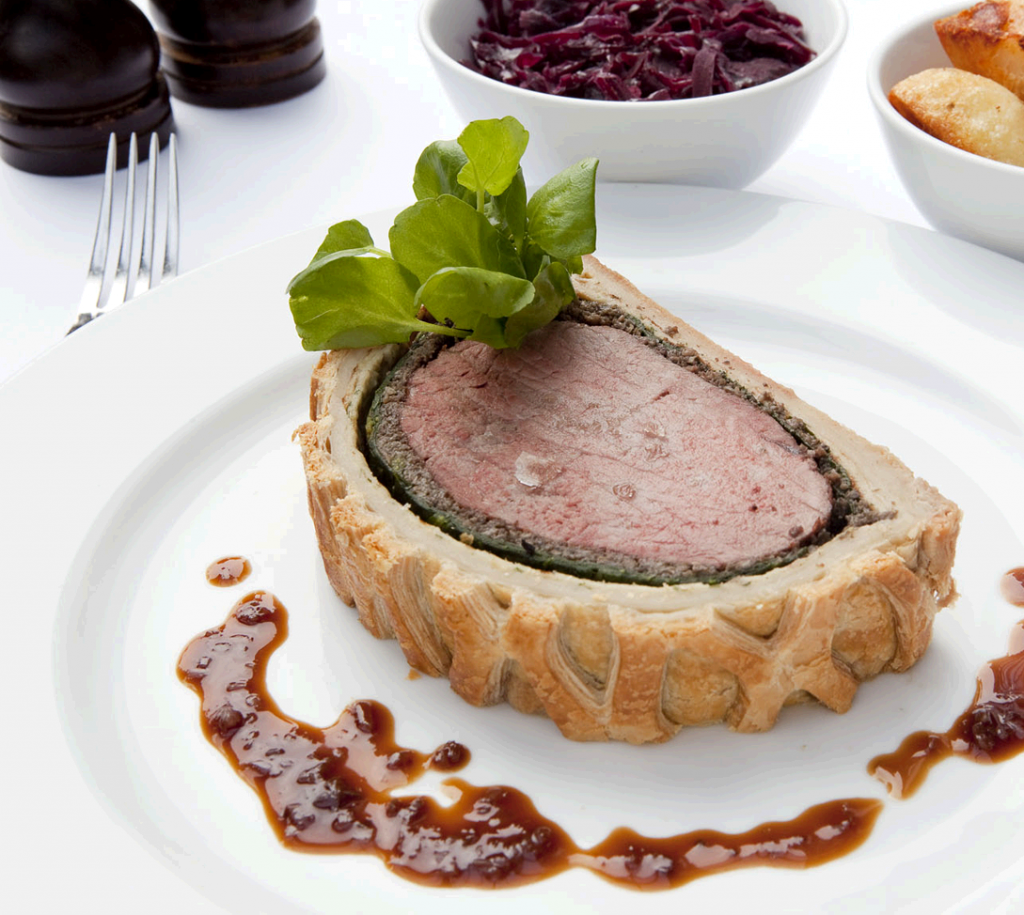 British forgotten delicacies… What is better than reviving some that have been lost and will make history. Quintessentially, theworld’s top concierge service, named their favourite top 5 British restaurants and Chefs that do British food justice and reconnectpeople with good food.

This country thrives on its British delicacies, and therefore,  Quintessentially name their top 5 British restaurants for some top end home cooking. 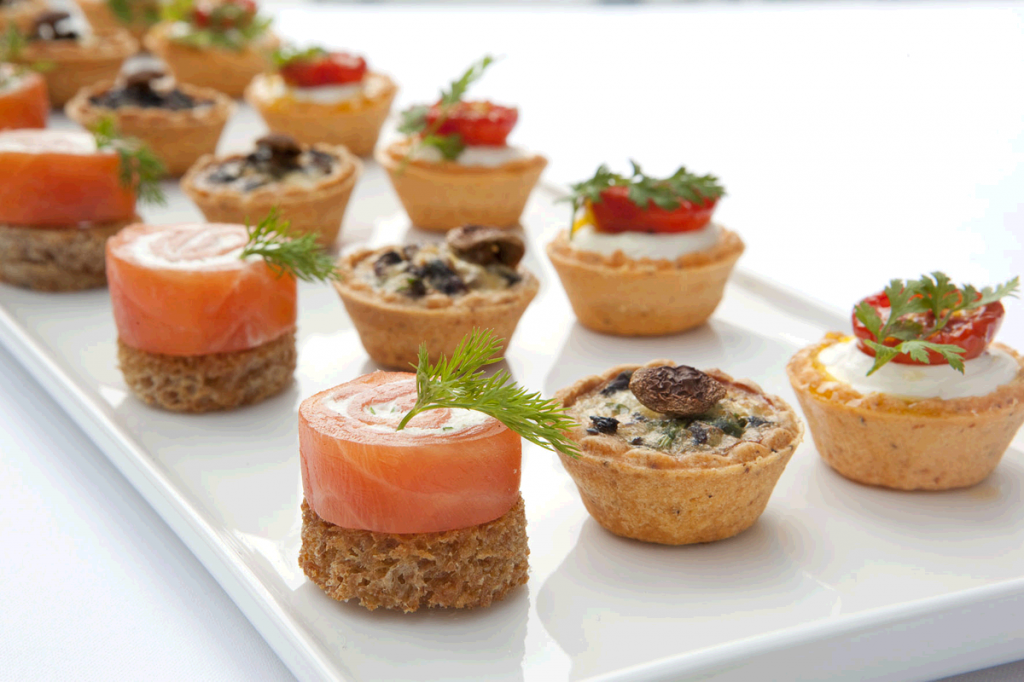 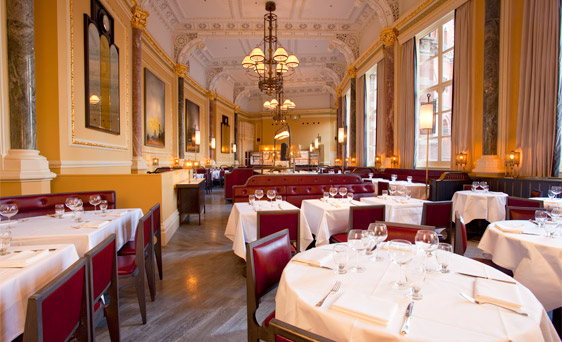 The Gilbert Scott  Restaurant
Marcus Wareing has done the British palate proud at his latest restaurant, The Gilbert Scott. The dishes have been inspired by the pioneering and skilled cooks of old time England, such as Florence White, Isabelle Beeton, Agnes Marshall and John Nott. The menu celebrates wonderful British produce available today whilst offering Gilbert Scott’s take on nostalgic British classics. 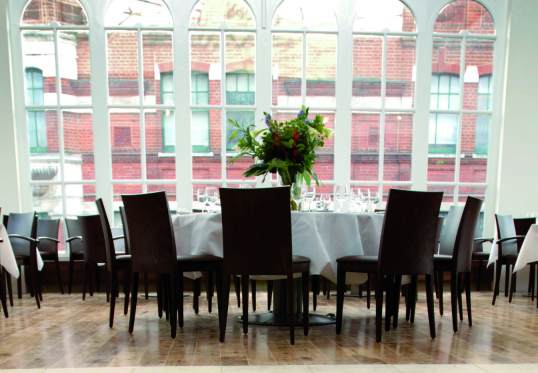 Nothing is more British than a Classic English Roast, and the restaurant, Roast Restaurant in London’s iconic Borough Market uses the finest seasonal ingredients to create classical British cooking that both supports and celebrates Britain’s farmers and producers, many of whom are stallholders in the market.  “Roasts” are their main specialty, but that is no excuse to taste the other masterpieces of sage and onion scotch eggs and boiled bacon with parsley sauce. 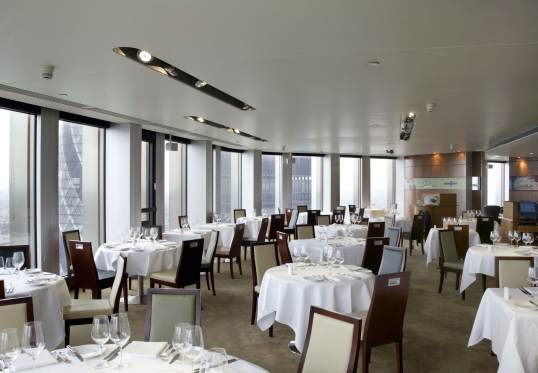 Step aside for one of Britain’s favourite chefs, Gary Rhodes, and Rhodes Twenty Four, a Michelin starred eyrie on the 24th floor ofthe NatWest Tower. Rhodes has a big part to play in The British Food Revival, and why not? For years Rhodes has taken British food and re-invented it, making it one’s own. From Steamed mutton suet pudding to a warm date pudding with toffee sauce and sticky toffee ice cream, it is a place someone has to go at least once. 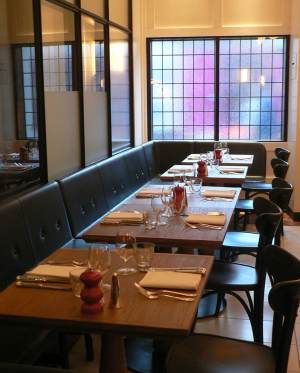 Mark Hix has made sure anyone who walks into the famous flagship restaurant in Soho has a British experience through and through, whether it is admiring the home-made produce on the menu to the Damien Hirst mobiles on the ceiling. Customers can enjoy roast red-legged partridge or jellied ham hock with piccalilli, as well as sitting down to crumpets and tea in the afternoon. 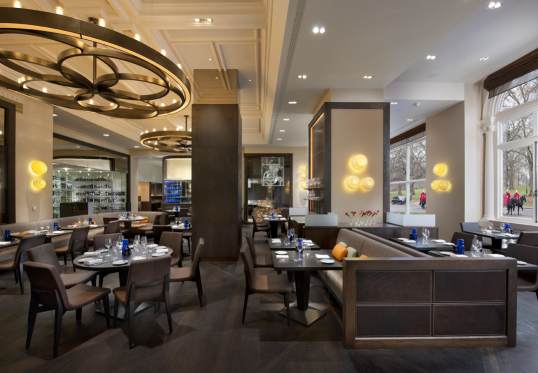 Dinner by Heston at the Mandarin Oriental Hyde Park

Who better to make British gastro history than Heston Blumenthal? From the famous ‘meat fruit’ dish through to the Georgian-era “tipsy cake” (buttery brioche soaked in boozy custard alongside chunks of fresh pineapple), someone’s palate will be wowed beyond their wildest dreams at Blumenthal’s new and upcoming eatery.