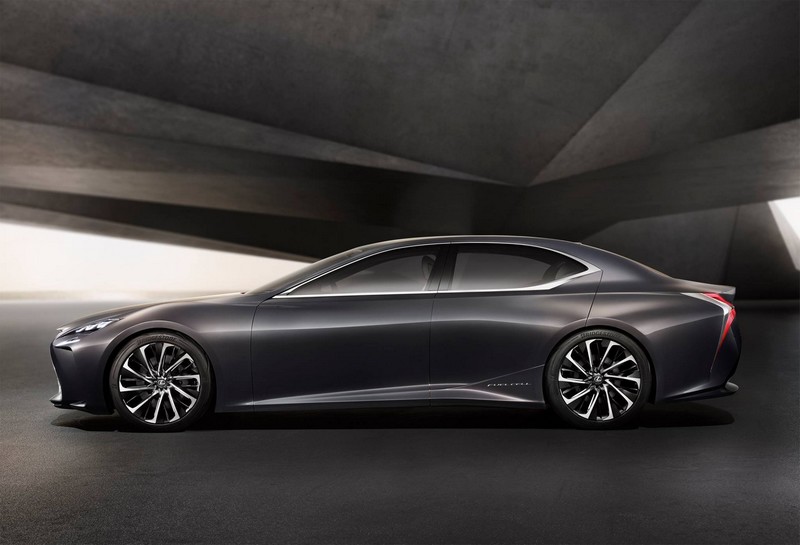 Lexus, the luxury vehicle division of Japanese automaker Toyota, succeeded to surprise and evoke emotion with the forward-thinking technology of the new LF-FC flagship concept presented at the Tokyo Motor Show 2015. The new model puts a premium on hydrogen power.

At the heart of the LF-FC is a high output fuel cell power system that energizes the rear wheels, and also sends power to two in-wheel motors in the front, making the LF-FC all-wheel-drive. This innovative drive system allows precise torque distribution control between the front and rear wheels, giving the full-size sedan exceptional dynamic handling and superior road stability. The strategic placement of the fuel-cell stack at the rear of the vehicle, power control unit at the front and T-formation configured hydrogen fuel tanks result in front and rear weight distribution optimal for a sporty sedan. 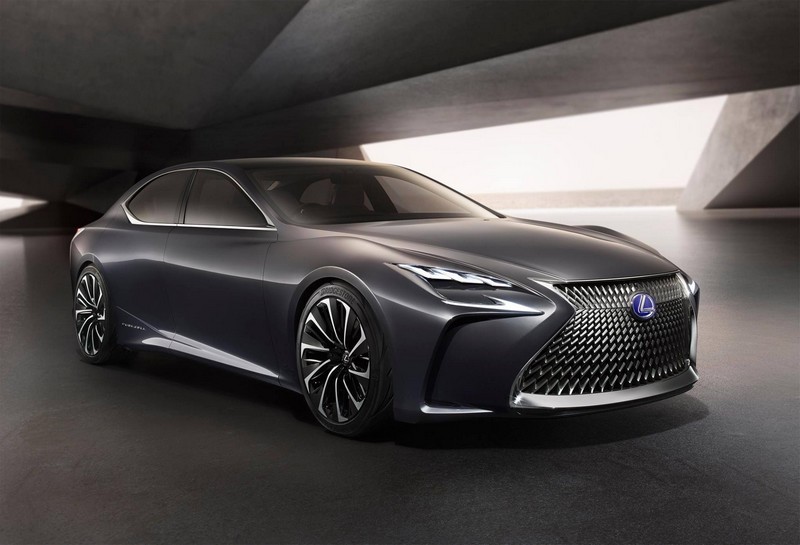 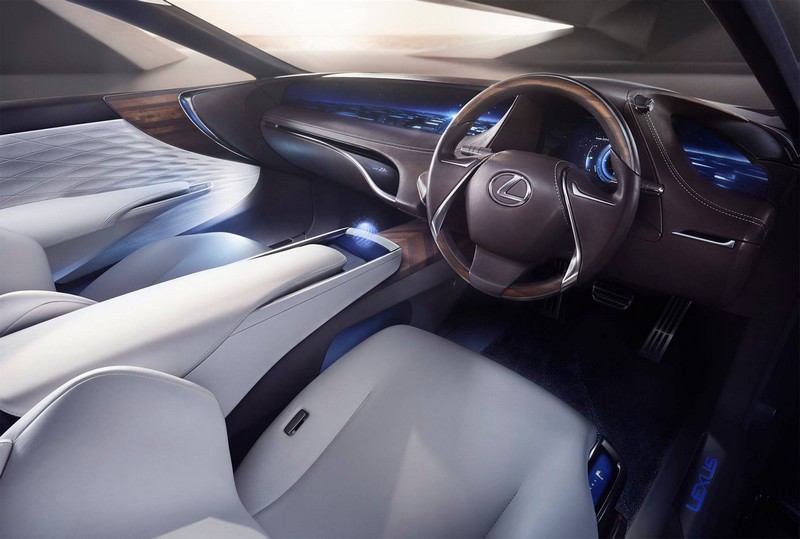 “For us, it is more than just a car, and we should exceed conventional imagination. The LF-FC expresses our progressive luxury and high-tech vision of a not so distant future,” said Tokuo Fukuichi, Lexus International President.

Highlighting the new technology inside the LF-FC is an advanced human-machine interface that can be operated by simple hand gestures, without the need to touch a panel or controls. A small holographic image on the center console indicates where the system can interpret your hand gestures to control the audio system and ventilation.

“The roofline flows from front to rear in the manner of a “4-door coupe,” suggesting that this vehicle isn’t just meant for straight highways, but to also be enjoyed on twisty roads. The sporty 21-inch aluminum wheels with carbon fiber reinforced plastic (CFRP) rims, add an extra dose of flair to what is already a dynamically styled machine,” said the Lexus design team. 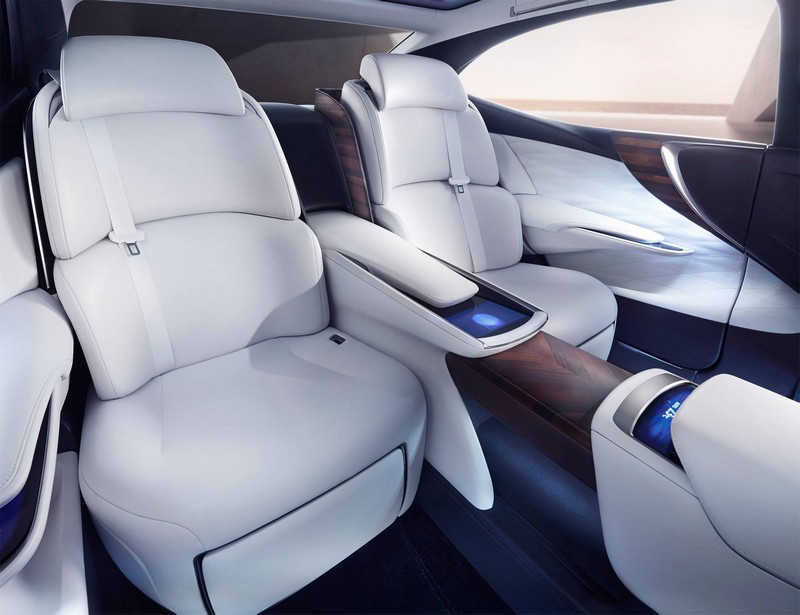 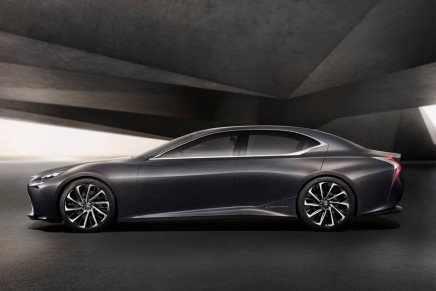 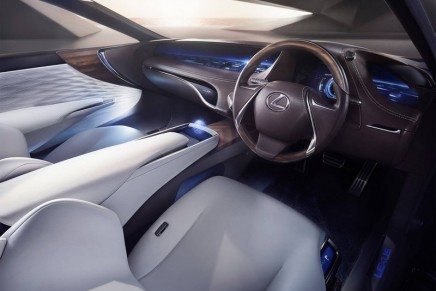 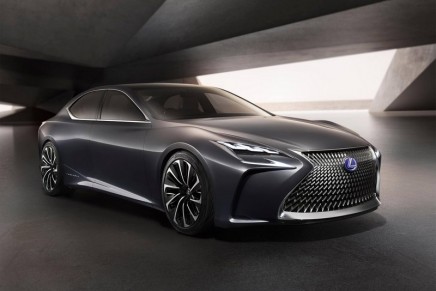 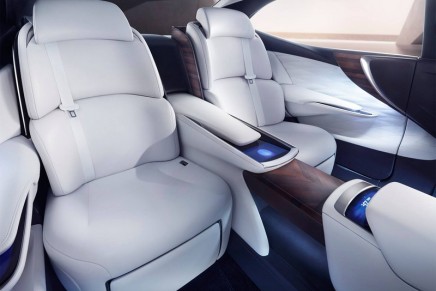