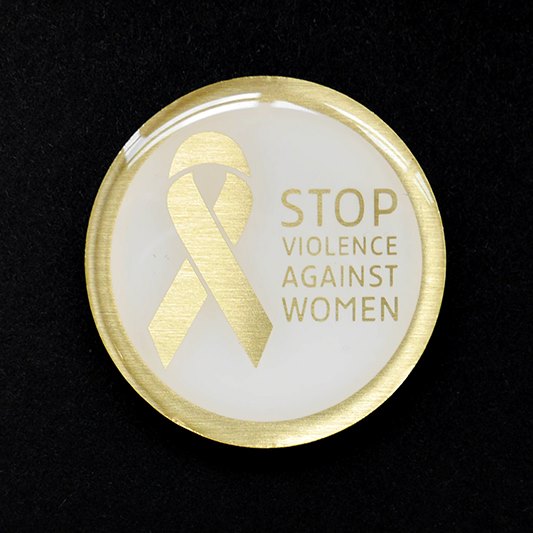 All across the world, movements are underway to raise awareness, combat violence and change mindsets. However, much remains to be done to end Violence Against Women.

Kering luxury group launched the second edition of the White Ribbon for Women campaign on social media, in order to raise awareness on the International Day for the Elimination of Violence Against Women on 25 November.

Kering and the Kering Corporate Foundation sign a joint charter on the prevention and combat against domestic violence in Italy partnering with NGO Donne in Rete contro la violenza (D.i.Re).

Stella McCartney has designed a special White Ribbon for Women badge in partnership with the Kering Foundation. Take a look at some of the progress made over the year accross the world regarding sexual violence, harmful traditional practices and domestic violence. Overview of some progress in 2013 concerning sexual violence, harmul traditional practices and domestic violence in 2013. 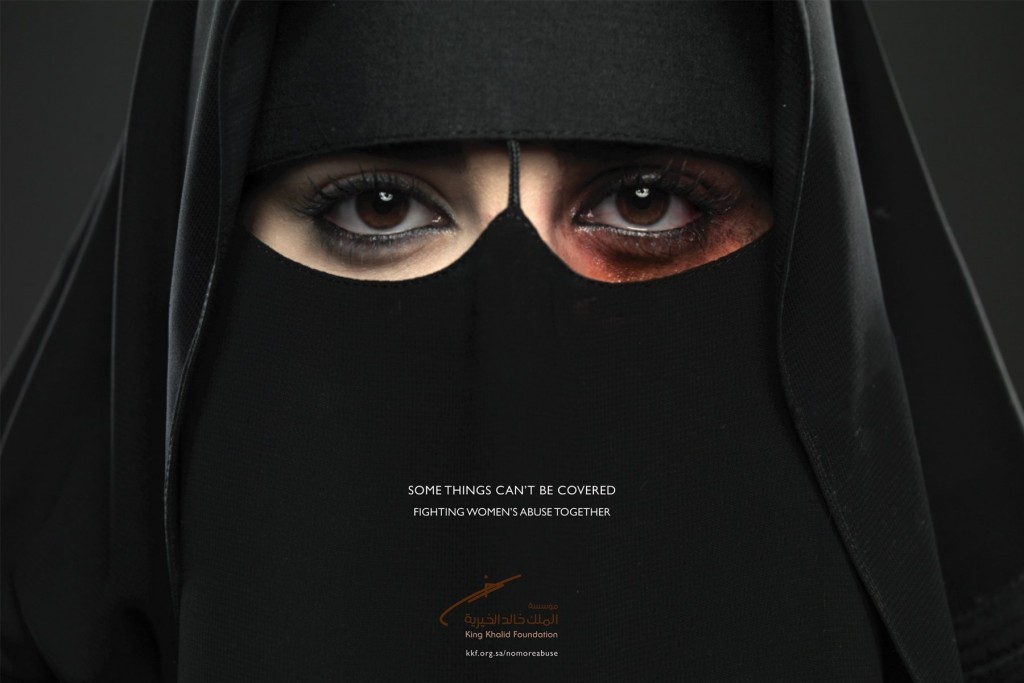 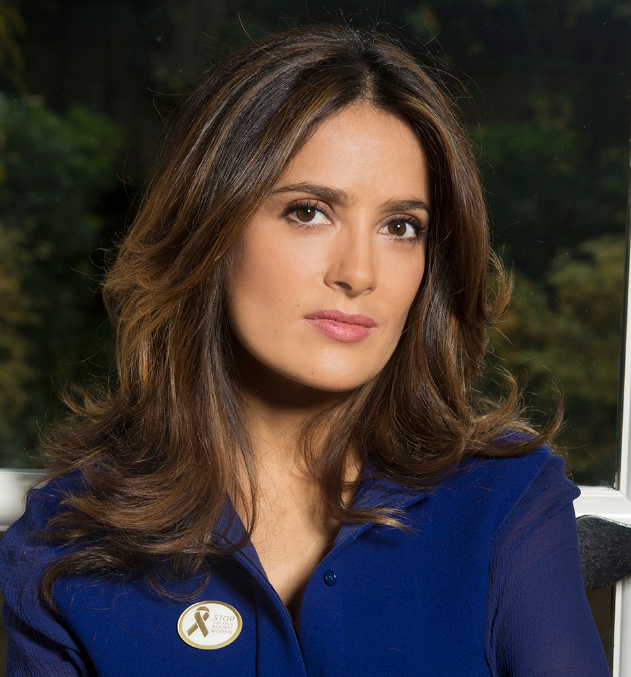 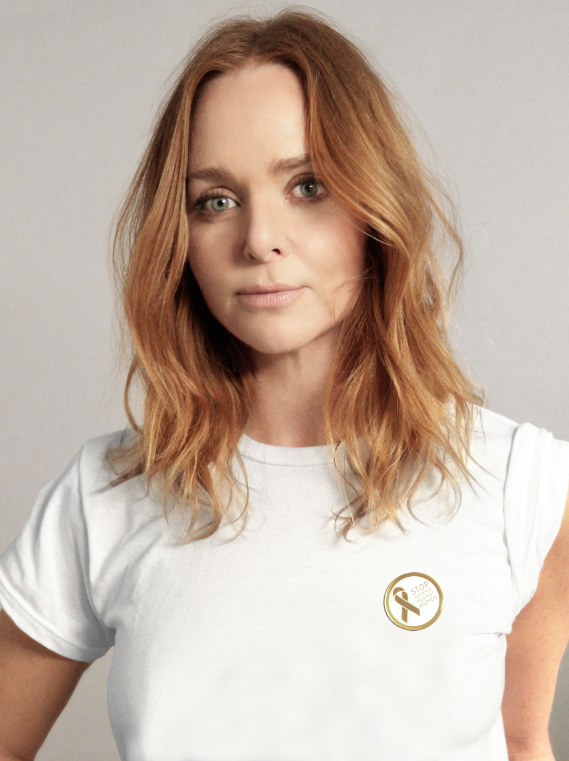 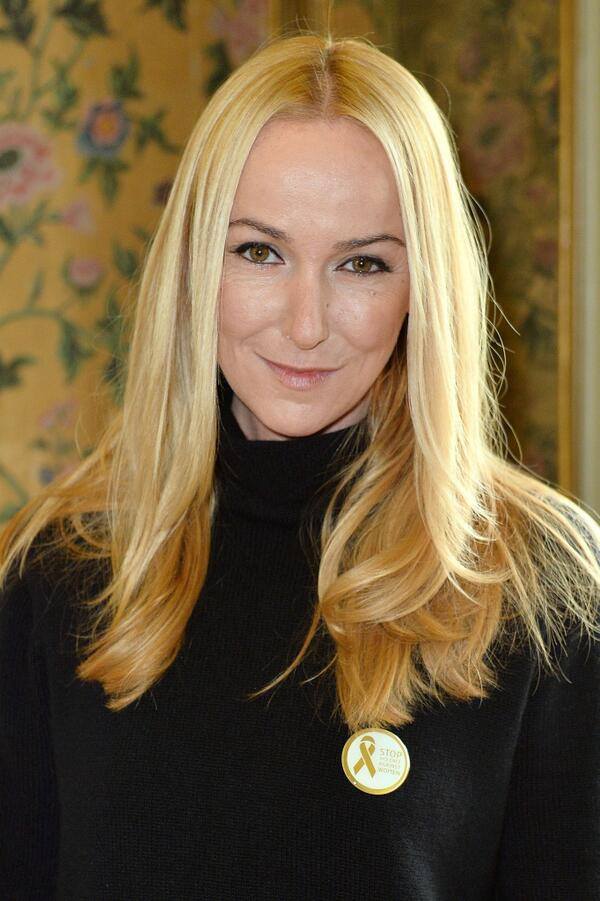 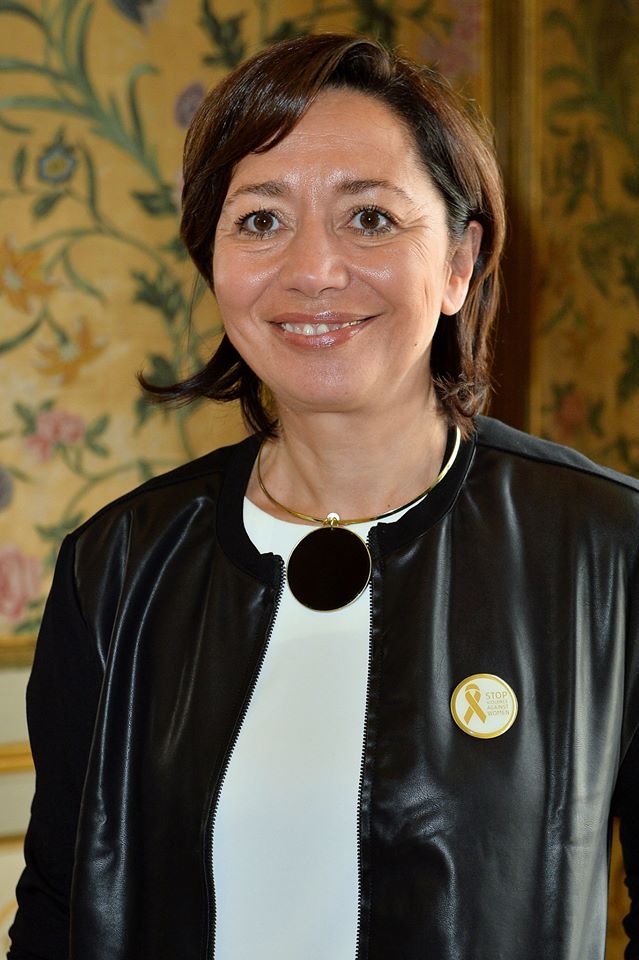