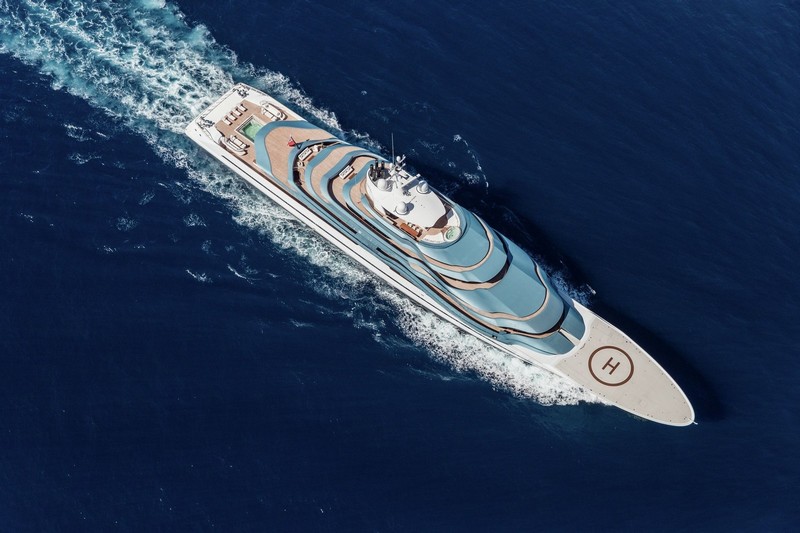 Oceanco‘s 110m/361ft  JUBILEE represents a number of firsts in yachting, not only for her size, but also the fact that she is a fully turn-key project completely outfitted at delivery including all Owner’s supplies; tenders, spares, watersports equipment, china, crystal, silverware, table linen, sheets, loose furniture, cushions, et al.

Delivered in July 2017, JUBILEE has already made quite an impact on the luxury yachting world. In just a few months’ time, she has claimed three prestigious industry awards: World Yacht Trophies YACHT OF THE YEAR AWARD for yachts 82m+ and the 2017 Monaco Yacht Show FINEST SUPERYACHT AWARD as well as the 2017 Monaco Yacht Show EXTERIOR DESIGN AWARD.

During her build, she generated a tremendous amount of anticipation as she is the largest yacht ever built at Oceanco and the largest yacht ever built in the Netherlands. When she was revealed to the world, her particularly striking exterior profile created by Lobanov Design, and distinguished interior by Sorgiovanni Designs created a universal buzz. Displacing over 4,500 Gross Tons, with 16.4m/54ft beam, this formidable yacht still maintains a noble profile from bow to stern. Her progressively longer horizontal blue lines make JUBILEE look strikingly distinctive from all other yachts.

Built to Passenger Yacht Code, she has a fully certified helicopter operating deck forward with a concealed mooring deck below. Viewed from above, her curvaceous lines lead aft to a large pool deck with built- in aquarium and substantial beach club below. Sam Sorgiovanni designed the interior to be both spacious and rich, offering accommodation for up to 30 guests in 15 staterooms including an entirely private owner’s deck.

Burgess introduced this project to Oceanco and provided technical consultancy and project management as owner’s representative throughout the entire build process. 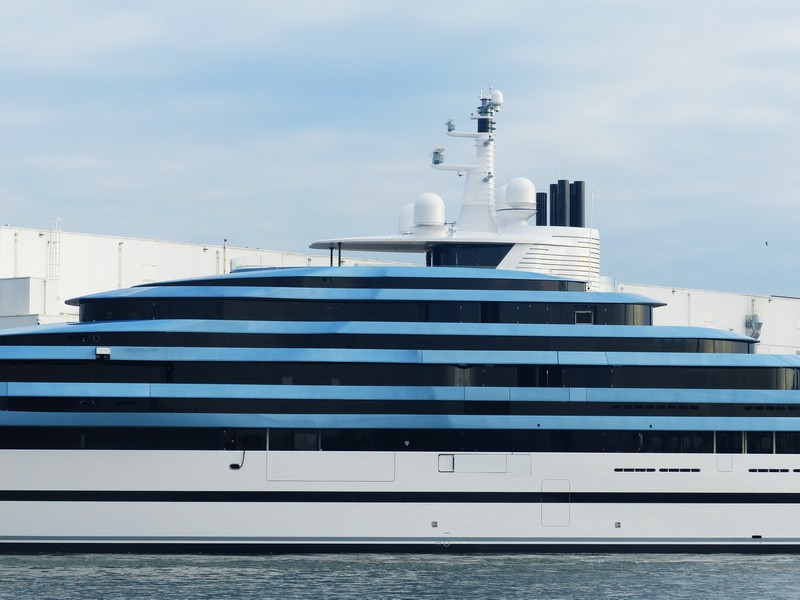 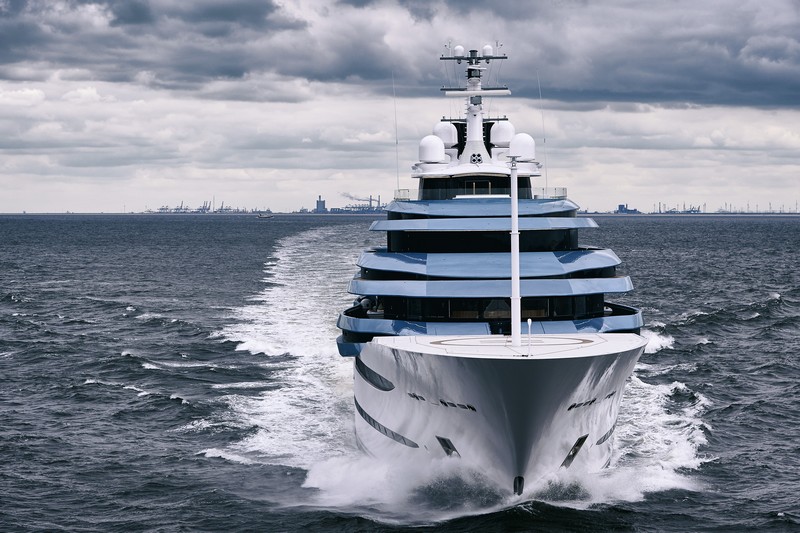 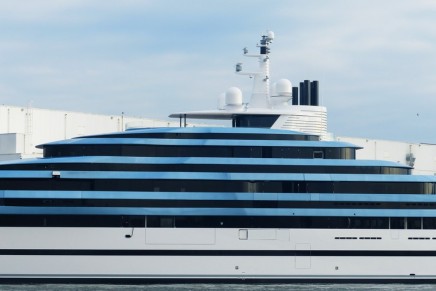 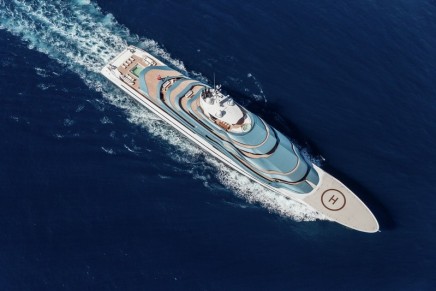 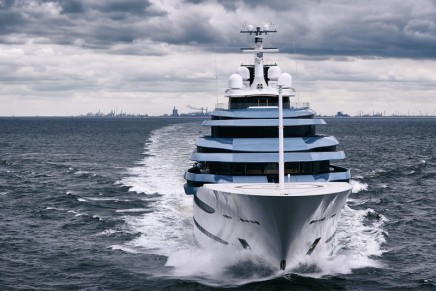