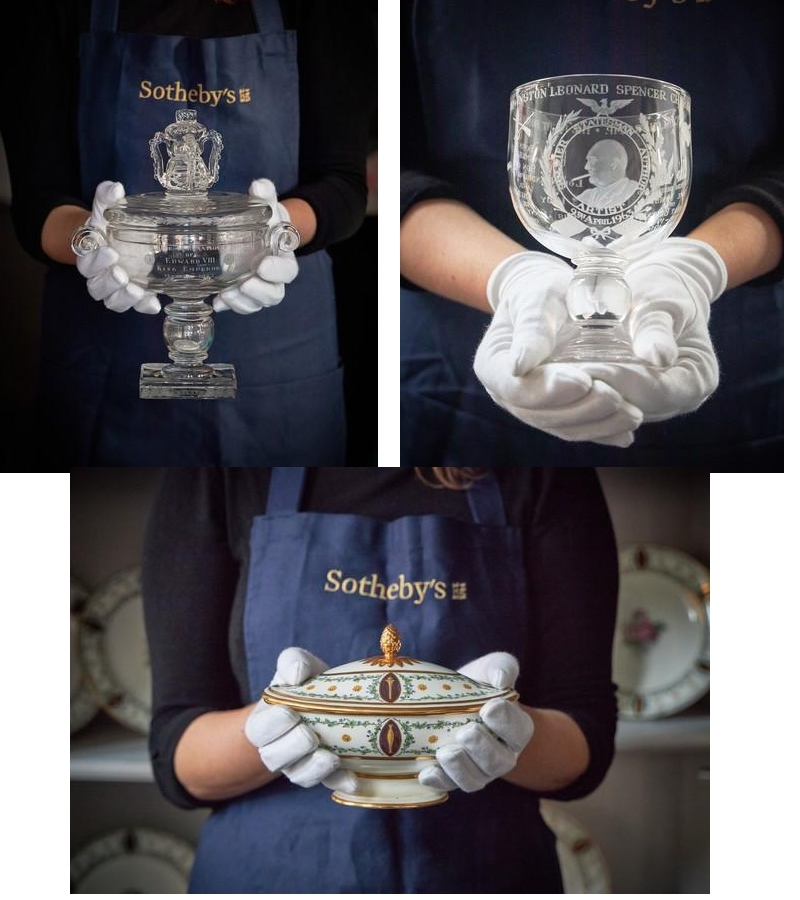 Over nearly two centuries of luxury tableware production and collecting, Thomas Goode, home to the world’s finest tableware, china, silver and crystal, has accumulated numerous wonderful objects, including one copy of every commissioned piece supplied for their own archives. Many of these treasures have been stored unseen in the attics and vaults, until now.finest tableware, china, silver and crysta

Thomas Goode & Co. is opening-up its collections for the first time in 200 years for an auction with Sotheby’s.

Thomas Goode were the original creators of the ‘tablescape’ 200 years ago, and have been designing tableware not only for Emperors, Tsars, Kings, Queens and Maharajas over three centuries, but also, from the 1860s for London’s burgeoning middle classes. This sale provides not only unique historic collectibles, but fine modern tableware and recent collections commissioned from Sabyasatchi and Jeff Garner.

Highlights unveiled in this auction sale include a Coronation Cup made to celebrate Edward VIII’s coronation, which never happened; Thomas Goode’s own copy of a miniature dinner service commissioned for Queen Mary’s famous Dolls’ House at Windsor Castle; a lot named “The Emperor’s Table”, which includes a complete Sevres dinner service made for Napoleon I, a magnificent St Louis Chandelier, all sitting atop a mahogany dining table with 12 carved chairs from the reign of George IV.

Also included are a beautifully detailed collection of 30 lots of historic Royal glassware, celebrating the coronations and jubilees of HM The Queen, her father, HM George VI and grandfather, HM Edward VII. There are commemorative pieces for Winston Churchill, and one impressive tankard which celebrates a voyage now considered the beginning of the special relationship between the United Kingdom and The United States, namely the first trip of a first reigning British monarch to the U.S., when HM George VI and HM Queen Elizabeth visited Washington and New York in the summer of 1939. 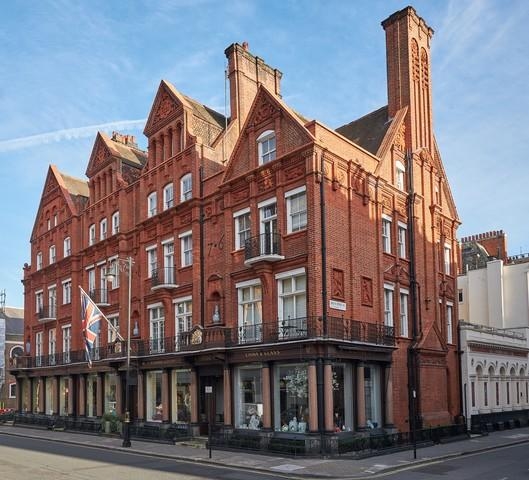 Sotheby’s auction will present these vintage pieces and collectibles, alongside fine tableware and dinner services, in an online sale open for bidding until 8 January at Sothebys.com/ThomasGoode.

“While delving into Thomas Goode’s vaults and attics to draw out these historic pieces for sale, we have been transported back in time to the grand table settings and elegant dinners of a seemingly bygone era, evoked by the likes of Downton Abbey and The Crown,” said Chairman of Thomas Goode & Co, Johnny Sandelson. “However, all trends come back around, and in recent months, we have been watching in delight as leading magazines and social media platforms – these modern arbiters of taste – have been flooded with images of exquisitely detailed tables, signalling the return to quality, and to our designs once more.”

“At the heart of this auction, we are offering everyone a chance to own a Thomas Goode table, from a selection of 40 of the finest dinner and tea services. Our tableware now stands once again at the forefront of luxury and interior design. If a buyer requests, and subject to lifting of Covid restrictions during 2021, we will also provide a free demonstration to each lucky owner on how to best table scape their possessions,” added Sandelson. 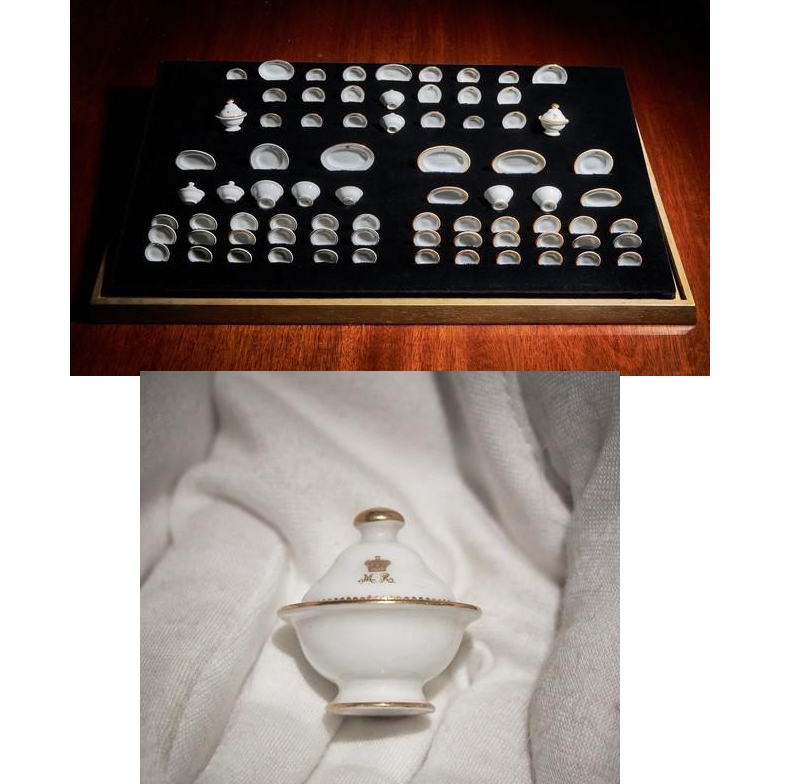 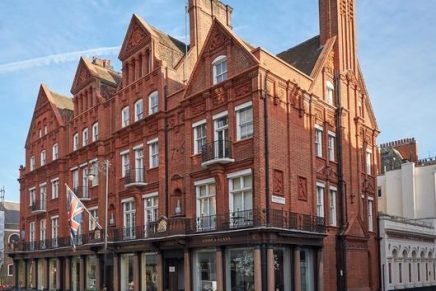 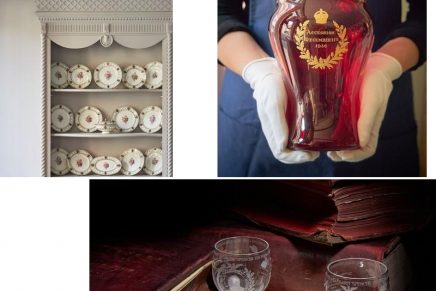 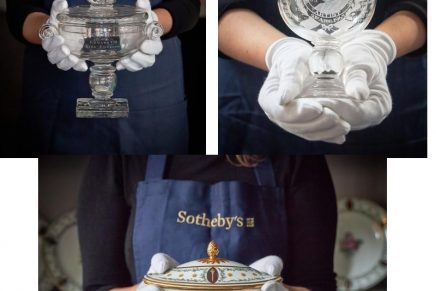 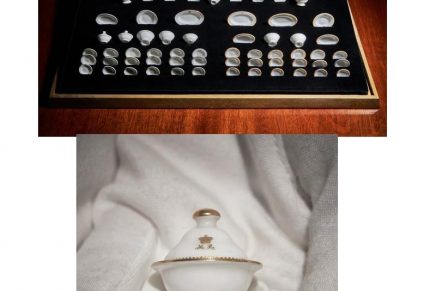