Mercer’s 21st annual Quality of Living survey shows that many cities around the world still offer attractive environments in which to do business, and the best understand that the quality of living is an essential component of a city’s attractiveness for businesses and mobile talent.

Globally, Vienna tops the ranking for the 10th year running, closely followed by Zurich (2). In joint third place are Auckland, Munich and Vancouver – the highest ranking city in North America for the last 10 years. Singapore (25), Montevideo (78) and Port Louis (83) retain their status as the highest ranking cities in Asia, South America and Africa respectively. Despite still featuring at the bottom of the quality of living list, Baghdad has witnessed significant improvements related to both safety and health services. Caracas, however, saw living standards drop following significant political and economic instability.

Mercer’s authoritative survey is one of the most comprehensive of its type in the world and is conducted annually to enable multinational companies and other organisations to compensate employees fairly when placing them on international assignments. In addition to valuable data on relative quality of living, Mercer’s survey provides assessment for more than 450 cities throughout the world; this ranking includes 231 of these cities. 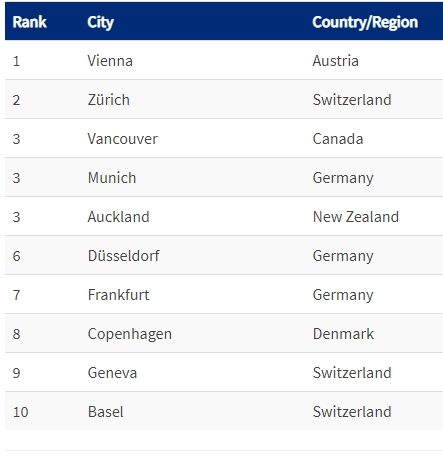 This year, Mercer provides a separate ranking on personal safety, which analyses cities’ internal stability; crime levels; law enforcement; limitations on personal freedom; relationships with other countries and freedom of the press. Personal safety is the cornerstone of stability in any city, without which business and talent cannot thrive. This year, Western Europe dominates the rankings, with Luxembourg named as the safest city in the world, followed by Helsinki and the Swiss cities of Basel, Bern and Zurich in joint second. According to Mercer’s 2019 personal safety ranking, Damascus ranked bottom in 231st place and Bangui in the Central African Republic scored second lowest in 230th place.

European cities continue to have the highest quality of living in the world, with Vienna (1), Zurich (2) and Munich (3) not only ranking first, second and third in Europe, but also globally. As many as 13 of the world’s top 20 spots were taken by European cities The major European capitals of Berlin (13), Paris (39) and London (41) remained static in the rankings this year, while Madrid (46) rose three places and Rome (56) climbed one. Minsk (188), Tirana (175) and St. Petersburg (174) remained the lowest ranking cities in Europe this year, while Sarajevo (156) rose three places due to a fall in reported crime.

The safest city in Europe was Luxembourg (1), followed by Basel, Bern, Helsinki and Zurich in joint second. Moscow (200) and St. Petersburg (197) were Europe’s least safe cities this year. The biggest fallers in Western Europe between 2005 and 2019 were Brussels (47), due to recent terrorist attacks, and Athens (102), reflecting its slow recovery from economic and political upheaval following the global financial crisis. 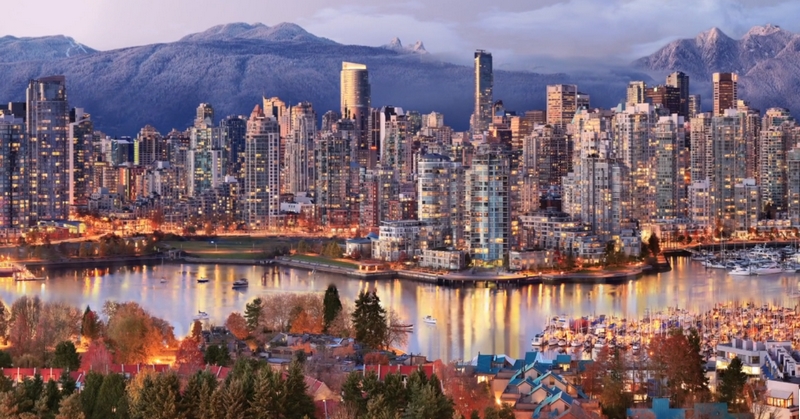 In North America, Canadian cities continue to score highest with Vancouver (3) ranking highest for overall quality of living, as well as sharing the top spot with Toronto, Montreal, Ottawa and Calgary for safety. All US cities covered in the analysis fell in the rankings this year, with Washington DC (53) the biggest faller. The exception was New York (44), rising one place as crime rates in the city continue to fall. Detroit remains the US city with the lowest quality of living this year, with the Haitian capital of Port-au-Prince (228) the lowest in all the Americas. Internal stability issues and public demonstrations in Nicaragua meant that Managua (180) fell seven places in the quality of living ranking this year, and ongoing cartel-related violence and high crime rates meant that Mexico, Monterrey (113) and Mexico City (129) also remained low.

In South America, Montevideo (78) again ranked the highest for quality of living, whilst continued instability saw Caracas (202) fall another nine places this year for quality of living and 48 places for safety to 222nd place, making it the least safe city in the Americas. The quality of living remained broadly unchanged from last year in other key cities, including Buenos Aires (91), Santiago (93) and Rio de Janeiro (118).

Dubai (74) continues to rank highest for quality of living across the Middle East, closely followed by Abu Dhabi (78); whereas Sana’a (229) and Baghdad (231) rank lowest in the region. The opening of new recreational facilities as part of Saudi Arabia’s 2030 Vision saw Riyadh (164) climb one place this year, and a decline in its crime rate and a lack ofterrorist incidents over the last twelve months saw Istanbul (130) rise four places. The Middle East’s safest cities are Dubai(73) and Abu Dhabi (73). Damascus (231) is the least safe city, both in the Middle East and the world.

In Africa, Port Louis (83) was the city with the best quality of living and also its safest (59). It was closely followed for overall quality of living by the South African cities of Durban (88), Cape Town (95) and Johannesburg (96), though these cities still rank low for personal safety, and issues around water scarcity contributed to Cape Town falling one place this year.

Conversely, Bangui (230) scored the lowest for the continent and also ranked lowest for personal safety (230). Gambia’s progress toward a democratic political system and improved international relations and human rights meant that Banjul (179) had the most improved quality of living in Africa, but also in the world, rising six places this year. 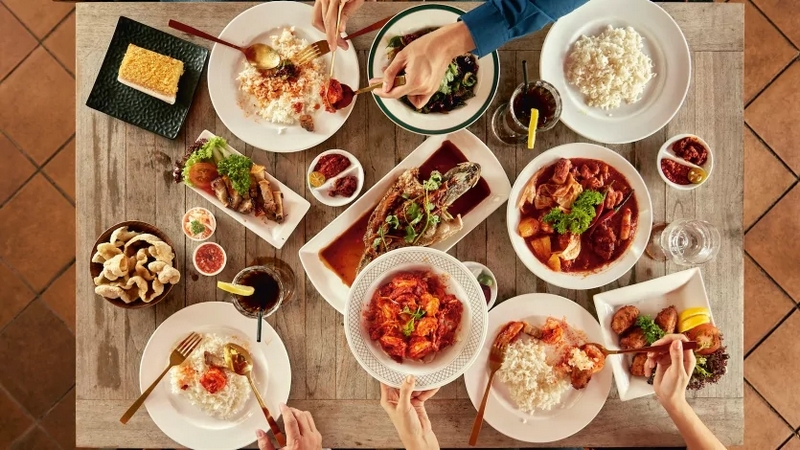 In Southern Asia, the Indian cities of New Delhi (162), Mumbai (154) and Bengaluru (149) remained unchanged from last year’s ranking for overall quality of living, with Colombo (138) topping the ranking. In 105th place, Chennai ranks as the region’s safest city, while Karachi (226) is the least safe. 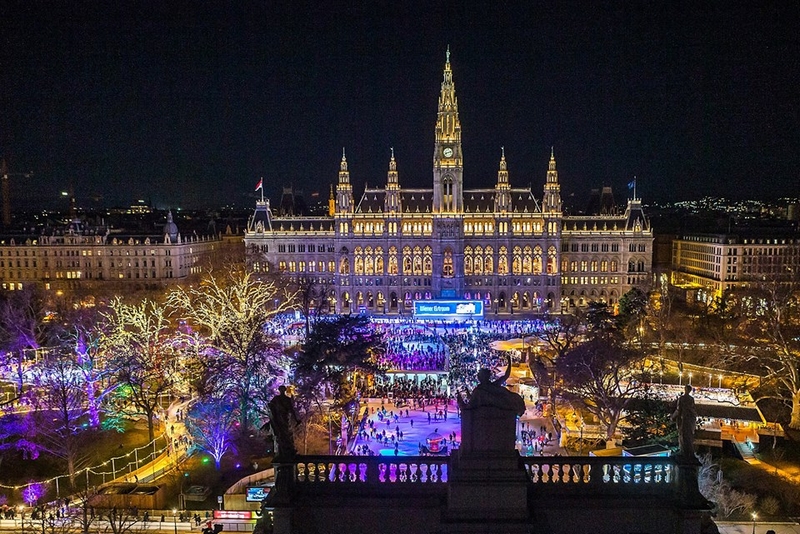 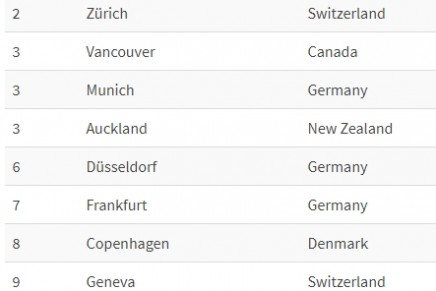 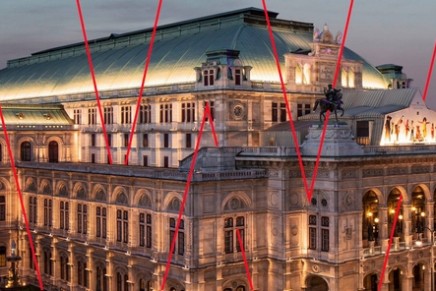 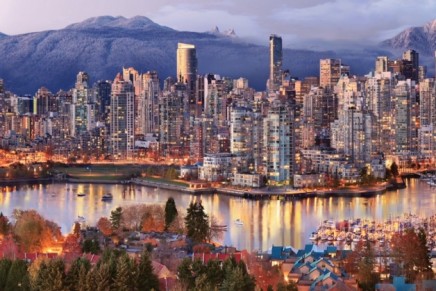 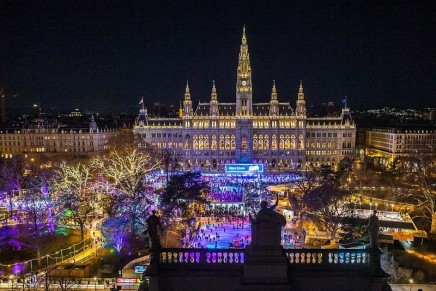 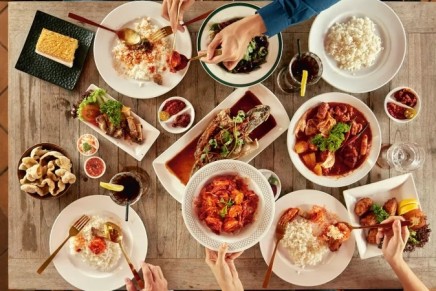