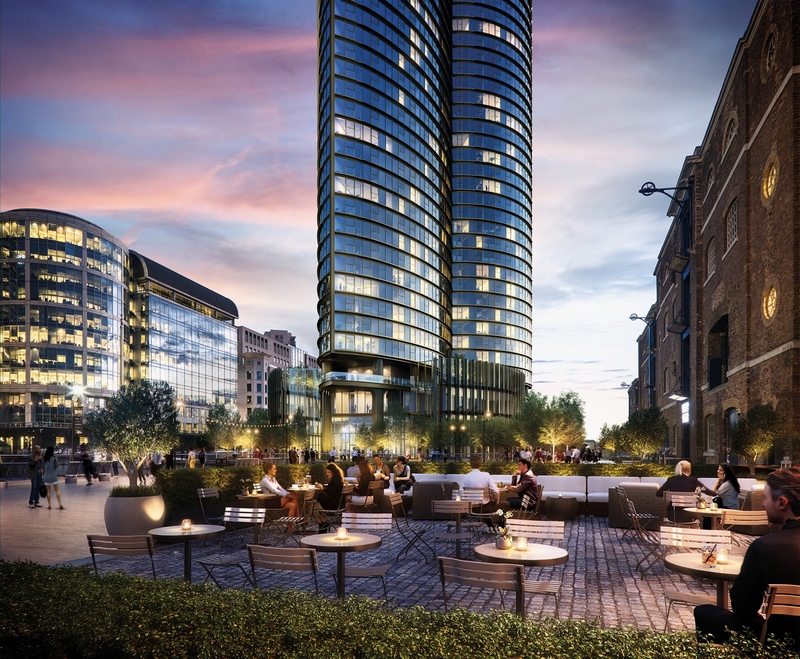 Nearly two-thirds of the UK’s highest-paid people live in London or surrounding commuter towns, according to research on tax filings that highlights the yawning inequality gap between the capital and the regions.

About 205,000 people living in London or the south-east paid more than £150,000 a year, according to the latest data from HM Revenue & Customs). The number of highly paid individuals in the capital and surrounding area equates to 64% of all the 321,000 people who received more than £150,000, according to HMRC figures that were collated by the personal finance site easyMoney. The figures were rounded to the nearest thousand.

The London boroughs of Kensington & Chelsea and the City of Westminster are both home to more than 12,000 people being paid more than £150,000. This means that about 8% of the population in Kensington and Chelsea, the borough that includes the site of Grenfell Tower, are among the highest paid group.

Only two places outside of London and the south-east made it into the list of the top 25 local authority areas for people paid more than £150,000: Edinburgh 16th with 4,000 residents, and Cheshire East 17th with 3,000. Cheshire East includes the so-called “golden triangle” of affluent towns and villages south of Manchester, including Wilmslow, Mottram St Andrew and Alderley Edge. Residents have included David and Victoria Beckham, Rio Ferdinand and Michael Carrick, as well as Coronation Street actors, including Helen Flanagan, Denise Welch and Richard Fleeshman.

The top seven authorities were all in London – with Wandsworth in third place, followed by Camden, Hammersmith and Fulham, Richmond upon Thames and Barnet. In 8th was Elmbridge, Surrey, with 6,000 residents who got paid more than £150,000. Elmbridge, which includes Weybridge and Cobham, has been nicknamed by some as “Britain’s Beverly Hills” owing to a number of celebrity residents including Gary Lineker, Elton John and Andy Murray.

Other HMRC data showed that 31,000 people in the UK were paid more than £1m last year. Tax receipts for the top 0.1% of employees show an average pay increase of 6% between April and September last year. The average pay growth of all taxpayers during the same period was 3.7%.