Hong Kong has overtaken Angola’s capital to become the costliest city in the  world for expats.
Top 5 cities with the highest cost of living for expatriates. 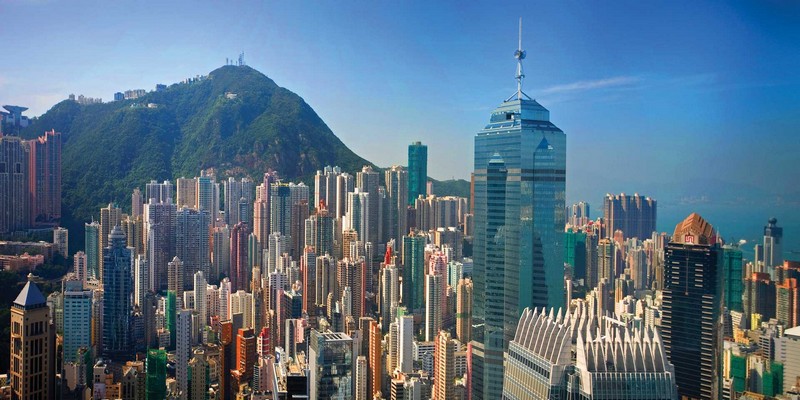 According to Mercer’s 2016 Cost of Living Survey, Hong Kong tops the list of most expensive cities for expatriates, pushing Luanda, Angola to second position. Zurich and Singapore remain in third and fourth positions, respectively, whereas Tokyo is in fifth, up six places from last year. Kinshasa, ranked sixth, appears for the first time in the top 10, moving up from thirteenth place.

Mercer’s 22nd annual Cost of Living Survey finds that factors including currency fluctuations, cost inflation for goods and services, and instability of accommodation prices, contribute to the cost of expatriate packages for employees on international assignments.

“Despite technology advances and the rise of a globally connected workforce, deploying expatriate employees remains an increasingly important aspect of a competitive multinational company’s business strategy,” said Ilya Bonic, Senior Partner and President of Mercer’s Talent business. “However, with volatile markets and stunted economic growth in many parts of the world, a keen eye on cost efficiency is essential, including a focus on expatriate remuneration packages. As organizations’ appetite to rapidly grow and scale globally continues, it is necessary to have accurate and transparent data to compensate fairly for all types of assignments, including short-term and local plus status.”

Two European cities are among the top 10 list of most expensive cities. At number three in the global ranking, Zurich remains the most costly European city, followed by Geneva (8), down three spots from last year. The next European city in the ranking, Bern (13), is down four places from last year following the weakening of the Swiss franc against the US dollar.

Several cities across Europe remained relatively steady due to the stability of the euro against the US dollar. Paris (44), Milan (50), Vienna (54), and Rome (58) are relatively unchanged compared to last year, while Copenhagen (24) and St. Petersburg (152) stayed in the same place.

New York City is used as the base city for all comparisons and currency movements are measured against the US dollar. The survey includes over 375 cities throughout the world; this year’s ranking includes 209 cities across five continents and measures the comparative cost of more than 200 items in each location, including housing, transportation, food, clothing, household goods, and entertainment. 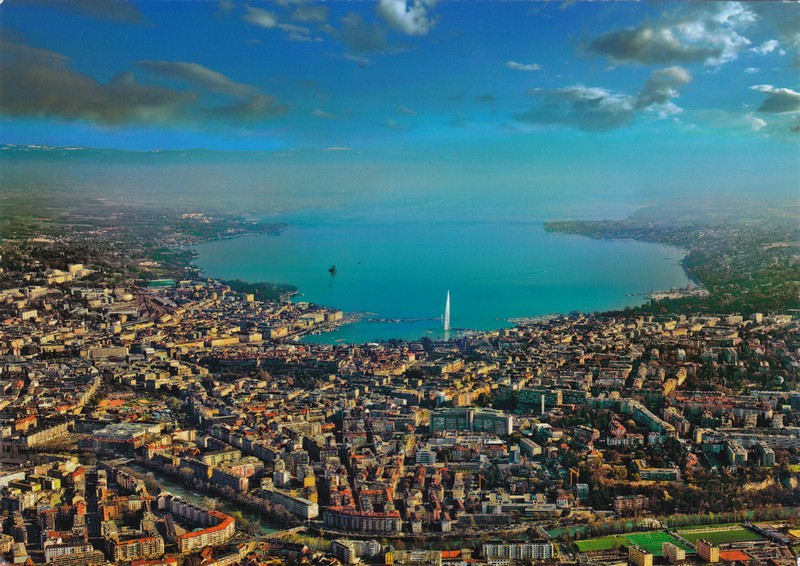 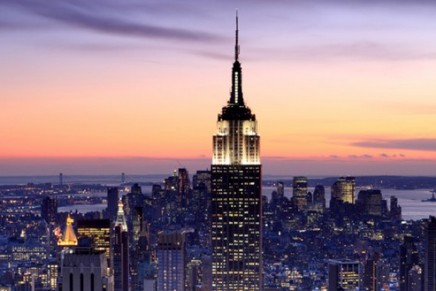 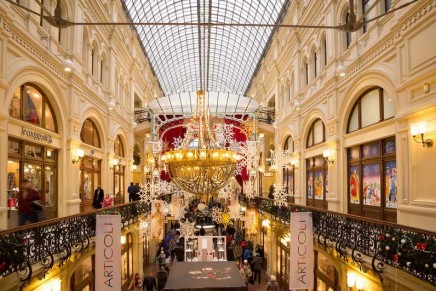 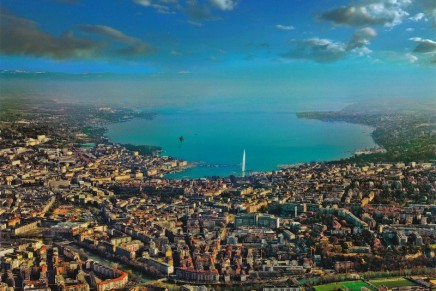 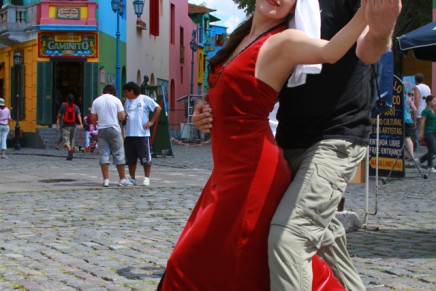 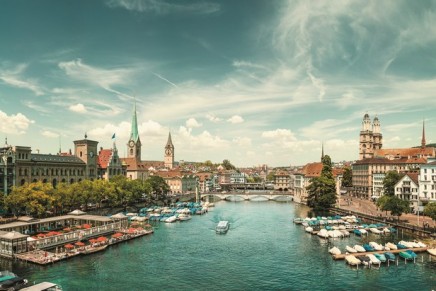 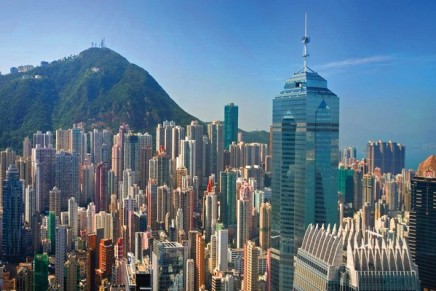