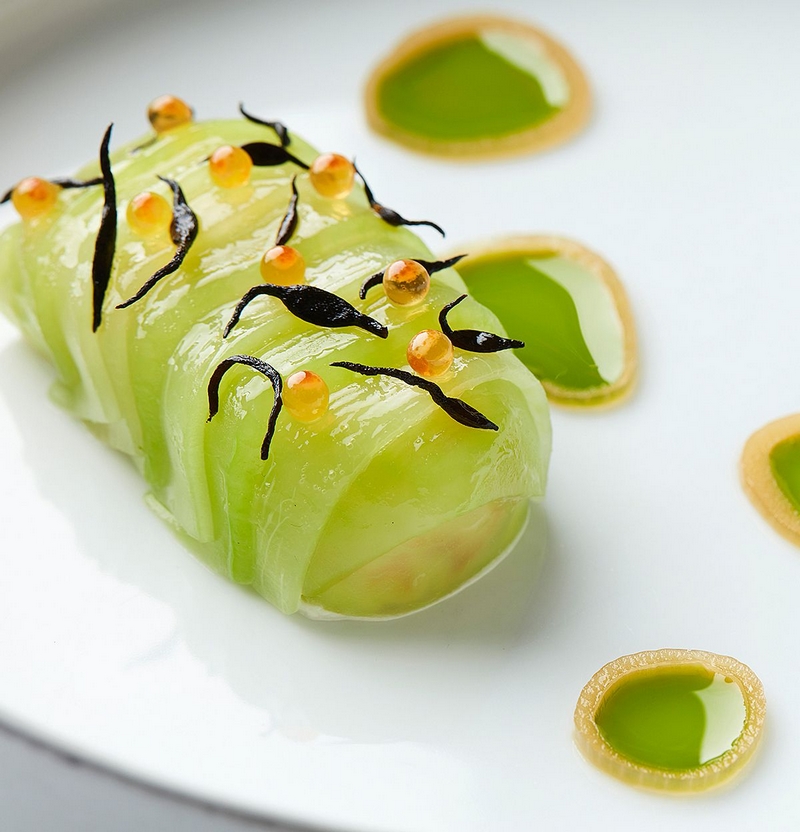 The MICHELIN Guide Belgium and Luxembourg 2019 is enriched by three new two star restaurants. At La Paix (Anderlecht), chef David Martin gives all the measure of his talent by proposing a singular cuisine. He interprets the great classics in his own way and manages to create remarkable nuances by using Asian techniques.

Chef Maxime Collard, of La Table de Maxime, in Our, delivers a very personal vision of modern cuisine. “Its technicality and inventiveness are such that it is able to captivate diners with only a few high-quality ingredients perfectly cooked,” commented the authors of the 2019 MICHELIN Guide Belgium and Luxembourg.

“We find this same attention to detail at Ma Langue Sourit in Oetrange, where chef Cyril Molard never ceases to surprise his customers with an impressive palette of flavors,” added Michelin guide.

In Wallonia, at La Plage d’Amée in Jambes, Julien Wauthier’s inexhaustible creativity is a real treat. Here, the cuisine is elaborate and of great finesse. Benjamin Laborie at La Ligne Rouge in Plancenoit has chosen to seduce his customers with generous classic flavors he offers in dishes that are both modern and highly technical; the sauces in particular are
remarkable and give depth to each of the dishes.

This same know-how characterizes the cuisine of Arold Bourgeois. His Little Paris restaurant in Waterloo is a casual establishment where typically bistro-style dishes tempt diners to experience a high-flying taste experience. Thanks to original inspiration, the chef and his teams manage to create dishes that do not leave diners indifferent.

In Flanders, talented young chefs are also beginning to make their mark on the gastronomic scene. Philippe Heylen, of restaurant EED in Leuven, surprises and intrigues diners with classic flavors presented in a contemporary form. Aged 23, he won the Young Chef of the Year award this year. At Nathan, in Antwerp, Nathan Van Echelpoel reinvents classic cuisine with audacity and a great sense of balance. As for Tim Meuleneire at the head of the restaurant FRANQ, also located in Antwerp, he offers cuisine that balances tradition and modernity, with panache. His precision and knowledge of sauces transform each dish into a pure delight.

In the Grand Duchy of Luxembourg, the restaurant Les jardins d’Anaïs in Luxembourg is also awarded one star. “In this elegant establishment, you will savor cuisine that has been magnified by the know-how of an experienced chef who has made finesse and refinement the foundations of his cuisine,” wrote the Michelin inspectors.

During the launch of the MICHELIN Guide Belgium and Luxembourg 2019, Comme Chez Soi luxury restaurant in Brussels was honored to showcase its exceptional history. “Indeed, this establishment, whose reputation is second to none, has been in our star selection for 66 years, making it one of the most famous restaurants in Belgium. For four generations now, Comme Chez Soi has showcased the finest local produce through dishes of remarkable quality: the sole served with a delicate Riesling sauce and shrimps remains a timeless classic that has evolved with the times, and continues to grow and to seduce the most demanding palates,” explained Michelin Guide.

The 2019 selection also includes 171 Bib Gourmand restaurants (identified in the guide by the Michelin Man symbol), including 23 new addresses. These establishments all offer a complete menu for less than 37 euros, and which bear the signature of talented chefs. 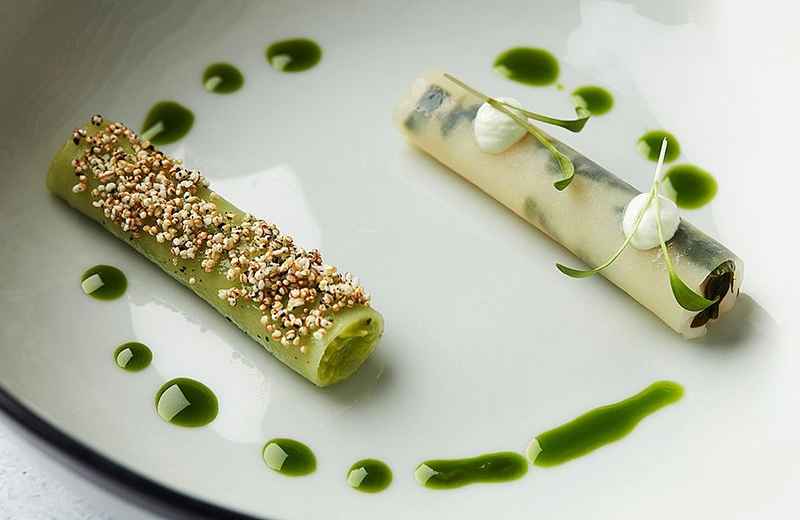 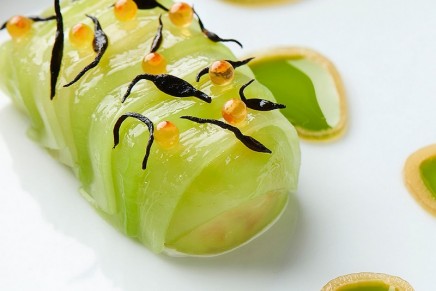 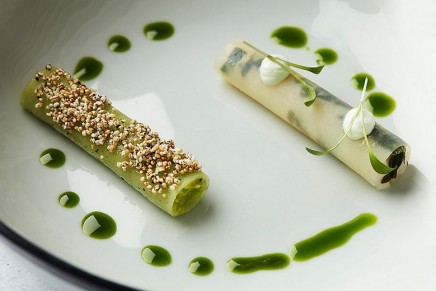