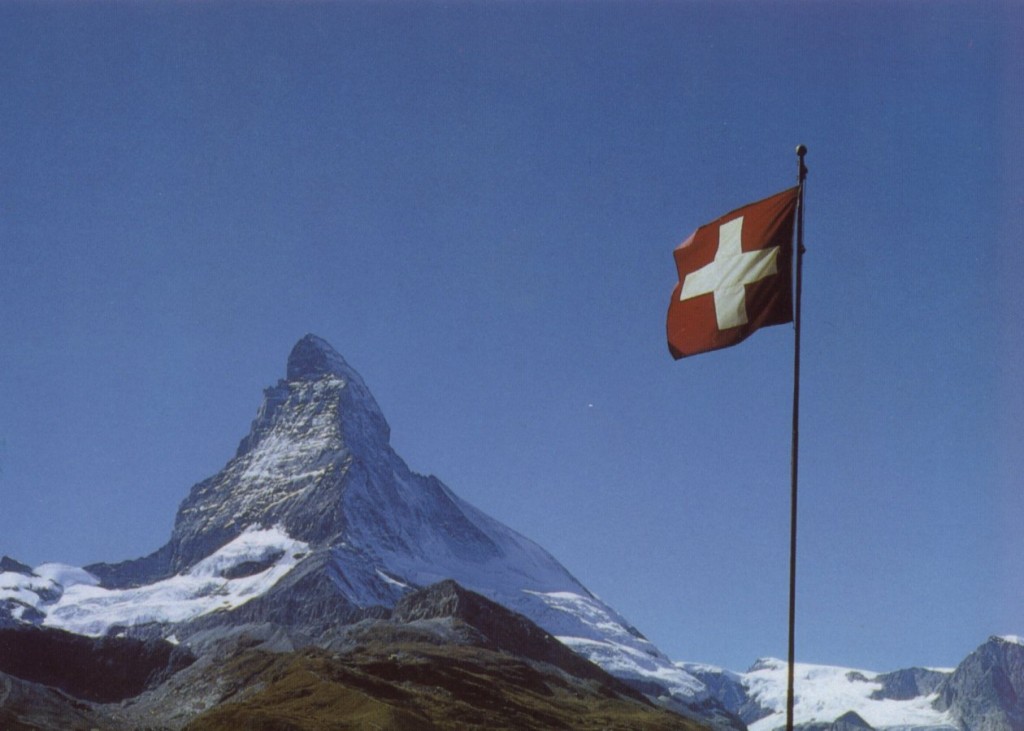 Switzerland leads the top 10 most competitive economies for the sixth consecutive year. Switzerland is followed by Singapore, United States, Finland and Germany, according to The Global Competitiveness Report 2014 – 2015, released by the world economic forum.

The health of the global economy is at risk, despite years of bold monetary policy, as countries struggle to implement structural reforms necessary to help economies grow, according to the Global Competitiveness Report 2014-2015.

In its annual assessment of the factors driving countries’ productivity and prosperity, the report identifies uneven implementation of structural reforms across different regions and levels of development as the biggest challenge to sustaining global growth. It also highlights talent and innovation as two areas where leaders in the public and private sectors need to collaborate more effectively in order to achieve sustainable and inclusive economic development.

According to the report’s Global Competitiveness Index (GCI), the United States improves its competitiveness position for the second consecutive year, climbing two places to third on the back of gains to its institutional framework and innovation scores. Elsewhere in the top five, Switzerland tops the ranking for the sixth consecutive year, Singapore remains second and Finland (4th) and Germany (5th) both drop one place. They are followed by Japan (6th), which climbs three places and Hong Kong SAR (7th), which remains stable. Europe’s open, service-based economies follow, with the Netherlands (8th) also stable and the United Kingdom (9th) going up one place. Sweden (10th) rounds up the top-10 of the most competitive economies in the world.

Switzerland performance is stable since last year and remarkably consistent across the board: the country ranks in the top 10 of eight pillars. Switzerland’s top-notch academic institutions, high spending on R&D and strong cooperation between the academic and business worlds contribute to making it a top innovator.

World’s top 10 most competitive economies in 2014:

In Europe, several countries that were severely hit by the economic crisis, such as Spain (35th), Portugal (36th) and Greece (81st), have made significant strides to improve the functioning of their markets and the allocation of productive resources. At the same time, some countries that continue to face major competitiveness challenges, such as France (23rd) and Italy (49th), appear not to have fully engaged in this process. While the divide between a highly competitive North and a lagging South and East persists, a new outlook on the European competitiveness divide between countries implementing reforms and those that are not can now also be observed.

In Asia , the competitiveness landscape remains starkly contrasted. The competitiveness dynamics in South-East Asia are remarkable. Behind Singapore (2nd), the region’s five largest countries (ASEAN-5) – Malaysia (20th), Thailand (31st), Indonesia (34th), the Philippines (52th) and Vietnam (68th) – all progress in the rankings. Indeed, the Philippines is the most improved country overall since 2010. By comparison, South Asian nations lag behind, with only India featuring in the top half of the rankings.

To boost its economic resilience and keep the economic momentum of past years, Latin America finds its major economies still in need of implementing reforms and engaging in productive investments to improve infrastructure, skills and innovation. Chile (33rd) continues to lead the regional rankings ahead of Panama (48th) and Costa Rica (51st).

“The strained global geopolitical situation, the rise of income inequality, and the potential tightening of the financial conditions could put the still tentative recovery at risk and call for structural reforms to ensure more sustainable and inclusive growth,” said Klaus Schwab, Founder and Executive Chairman of the World Economic Forum.

“Recently we have seen an end to the decoupling between emerging economies and developed countries that characterized the years following the global downturn. Now we see a new kind of decoupling, between high and low growth economies within both emerging and developed worlds. Here, the distinguishing feature for economies that are able to grow rapidly is their ability to attain competitiveness through structural reform,” added Xavier Sala-i-Martin, Professor of Economics at Columbia University in the US.

Affected by geopolitical instability, the Middle East and North Africa depicts a mixed picture. The United Arab Emirates (12th) takes the lead and moves up seven places, ahead of Qatar (16th). Their strong performances contrast starkly with countries in North Africa, where the highest placed country is Morocco (72nd). Ensuring structural reforms, improving the business environment, and strengthening the innovative capacity so as to enable the private sector to grow and create jobs are of key importance to the region.

Sub-Saharan Africa continues to register impressive growth rates close to 5%. Maintaining the momentum will require the region to move towards more productive activities and address the persistent competitiveness challenges. Only three sub-Saharan economies, including Mauritius (39th), South Africa (56th) and Rwanda (62nd) score in the top half of the rankings. Overall, the biggest challenges facing the region is in addressing human and physical infrastructure issues that continue to hamper capacity and affect its ability to enter higher value added markets. 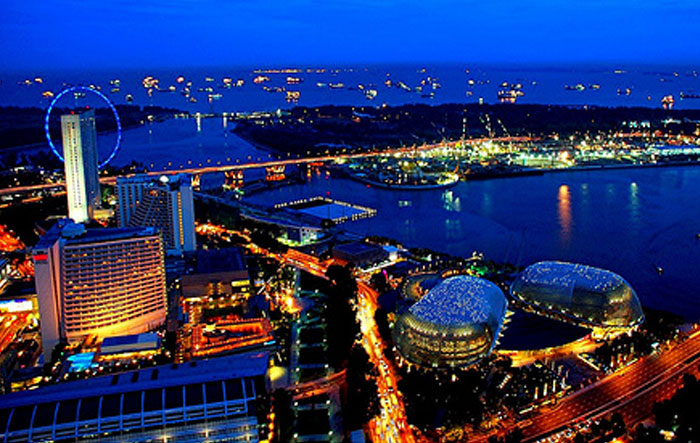