An intimate glimpse into Rick Owens’ world. The World of Rick Owens at Selfridges London. 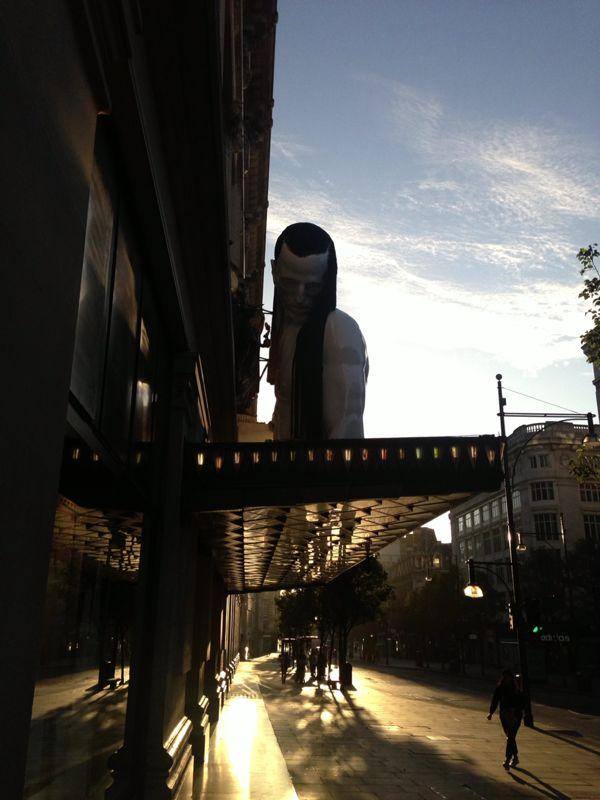 In celebration of 20 years of Rick Owens’ ground-breaking fashion label, Selfridges London presents an intimate glimpse into Rick Owens’ fashion universe with an extraordinary in- store residency, an exclusive capsule collection, and a giant 25-foot torso of the American designer. Rick Owens looked to Oscar Wilde’s Salomé as inspiration for his windows, partly because the famous play reflects his aesthetic and partly as an homage to London.

Described as a dissident designer and fashion rebel, since establishing his label in 1994 Rick Owens has askewed fashion norms to create instead his own, all-encompassing world of gothic romanticism. Revered for his leather jackets, androgynous silhouettes and black- centric colour palette, the LA native’s glamour-meets-grunge style has won him a fashion following that borders on cult-like.

“In keeping with the dark moodiness of his signature aesthetic, his use of smoke-and-mirror theatrics on the catwalk has earned him the title of Master of the Elements,” explained Selfridges London.

Rick Owens pop-up store is featuring a 20-piece fashion collection created exclusively for Selfridges along with a hand-selected collection of homewares and curios. The 25-foot torso was created by sculptor Doug Jennings, and took 12 weeks to build, says AFP. The torso holds a burning torch which will be lit for 12 hours a day, shooting accelerated bursts of flame on the quarter hour.

Rick Owens’s anniversary collection will be available at the Selfridges stores in London, Manchester, and Birmingham as well as online, announced the London department store. 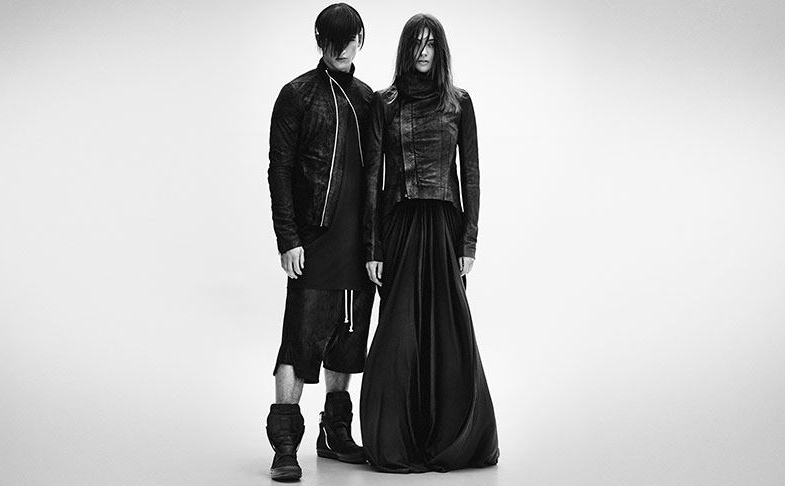 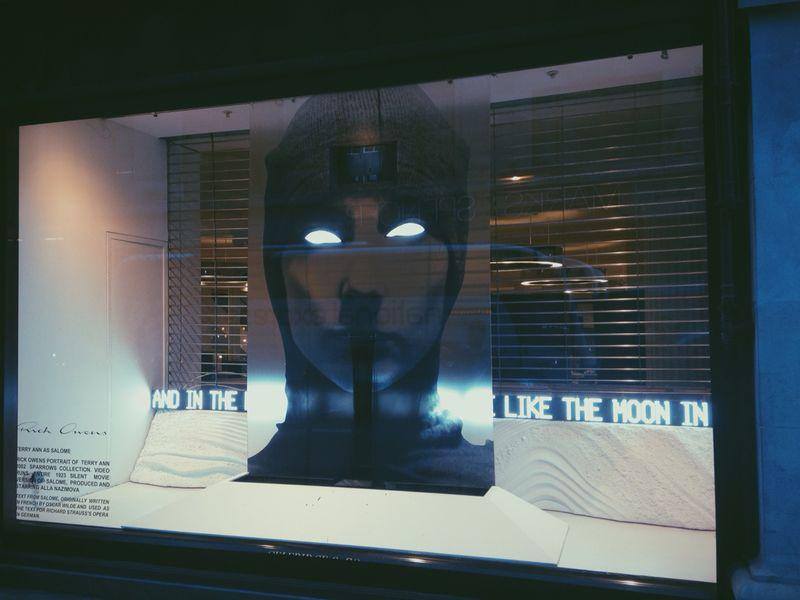 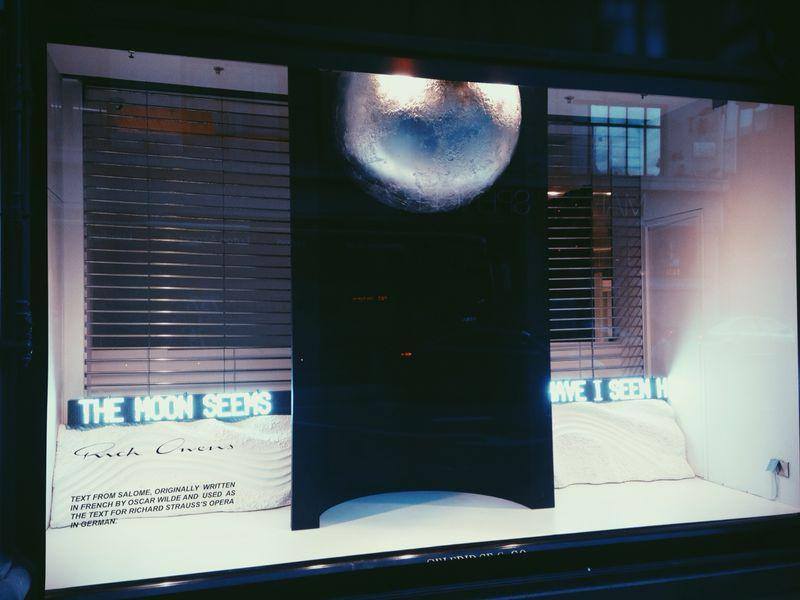 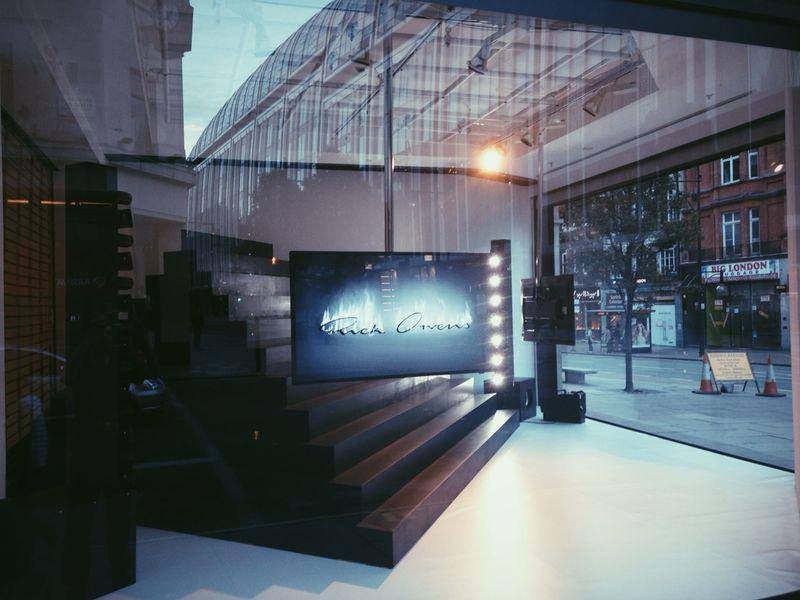