Originally Feather White, the King had the car repainted a flashy red to camouflage the messages written by adoring fans. 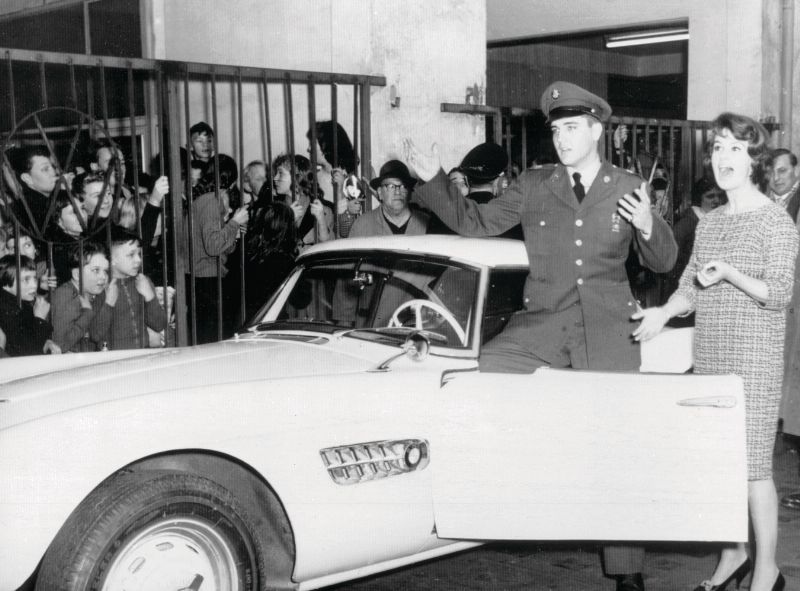 Already famous, and serving an obligatory two-year hitch in the Army, Elvis Presley was stationed in Germany when he witnessed hillclimb champion Hans Stuck race a BMW 507 roadster at the Autodrome de Linas-Montlhéry in southern France. “The King of Rock n’ Roll” leased that same roadster in December 1958. This unique BMW 507 will appear at this year’s Pebble Beach Concours d’Elegance. The restored BMW 507 “Elvis Presley” roadster—now back to its original Feather White—is making its public debut at the 2016 Pebble Beach Concours d’Elegance Sunday, on August 21.

It took Albert Graf Goertz only three sketches to design the lines of the 507 roadster we know and love today. The prototype was first shown at the Frankfurt Motor Show in 1955. It had a top speed of 205 km/h (127 mph) and made a remarkably significant contribution to Bayerische Motoren Werke’s image. Of the 254 BMW 507 models that were made, almost all of them still exist today. 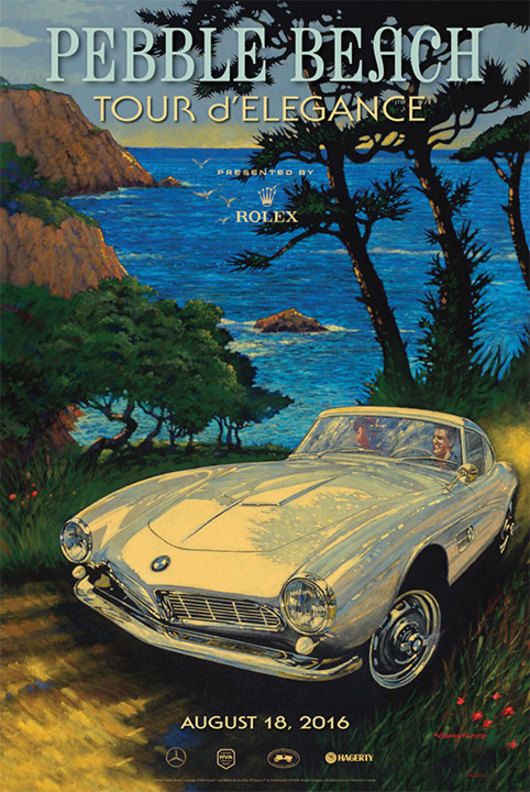 Now in the care of BMW Group Classic, the car has received a complete restoration over the course of the past two years. The restored BMW 507 “Elvis Presley” roadster—now back to its original Feather White—is making its public debut at the 2016 Pebble Beach Concours d’Elegance Sunday, on August 21.

BMW is celebrating its 100th Anniversary this year, and the Pebble Beach Councours d’Elegance will present an exciting array of historic models from pre-WWII classics and race cars.

Resting alongside this BMW 507 on the 18th fairway of Pebble Beach Golf Links will be a hand-picked selection of important BMWs that tell the story of the marque’s centenary. Included are a pair of racing BMW 328s that drove in the last prewar Mille Miglia and the 24 Hours of Le Mans as well as a pair of BMW Art Cars, including the very first one painted by Alexander Calder and the most recent by Jeff Koons. A 1930 BMW 3/15 DA2 Cabriolet, one of the first motor cars BMW built, will be present as will the smallest BMW ever built, an Isetta 300 Police “Bubble Car,” and one of the largest BMWs ever, a 3200 Autenrieth Cabriolet. Rounding off the BMW story will be a special class of BMW motorcycles, which is where BMW’s story really began. 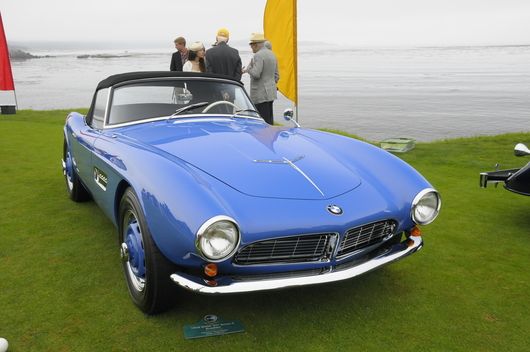 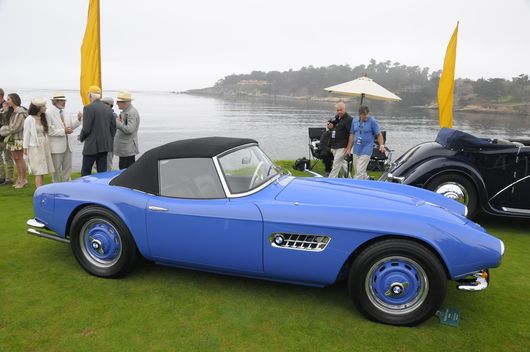 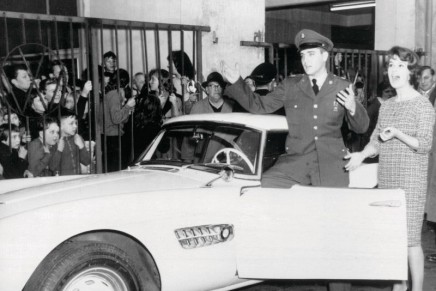 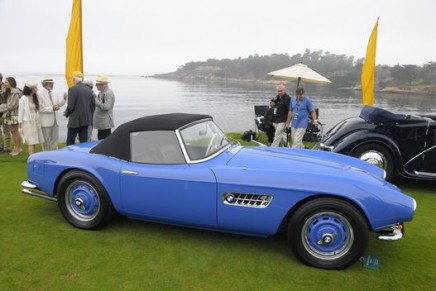 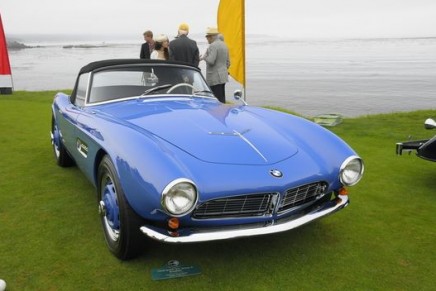 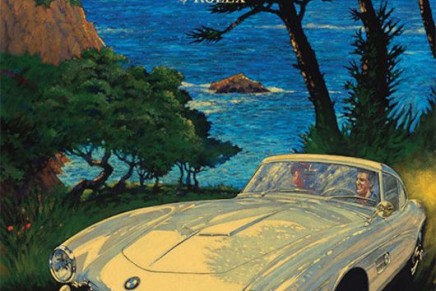 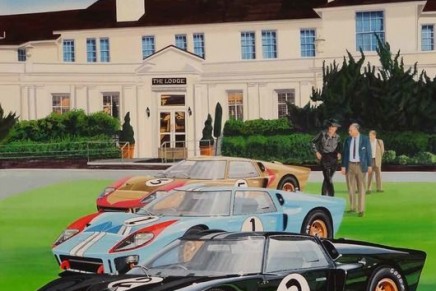