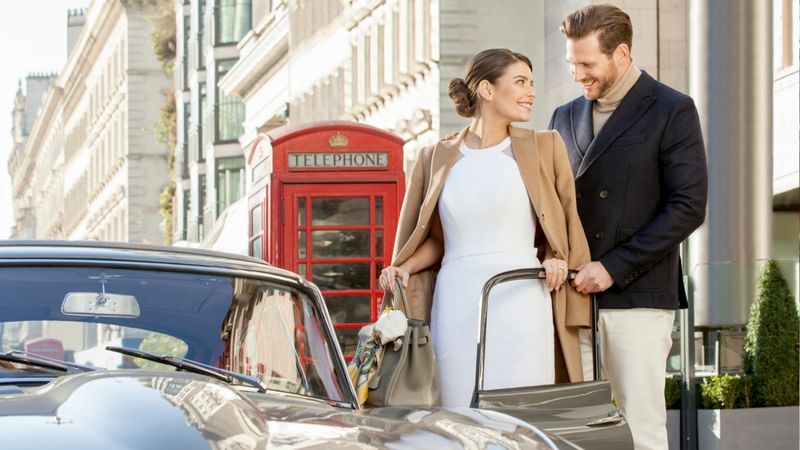 Luxury hotels considered to be trusted voices in global travel are reinforcing their positions with expansive renovation works. This is the case of the Sheraton Grand London Park Lane. From its heyday as the hangout of choice for socialites, celebrities and the aristocracy, the Sheraton Grand London Park Lane has a history of bringing people together in the heart of Mayfair.

Joining 32 other Sheraton Grand properties worldwide, the top-end hotel will start a new chapter in the property’s 90-year history this October, following a robust multi-million pound renovation. The designation of the Sheraton Grand status heralds in a new era for the renovated hotel, becoming one of London’s emblematic historic hotels once again. 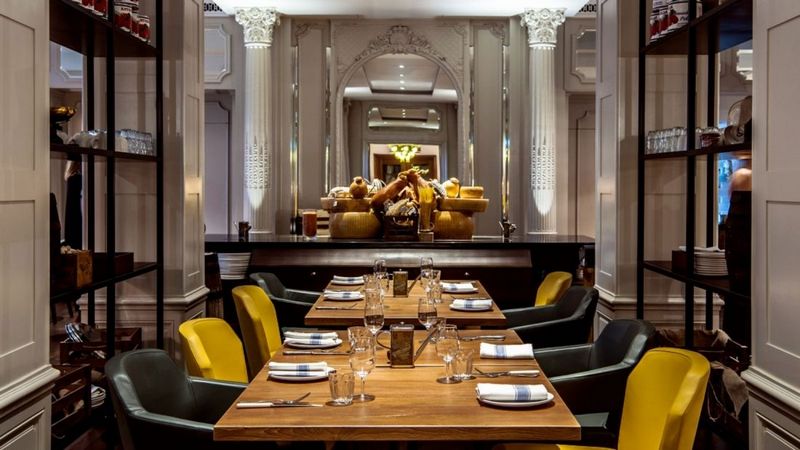 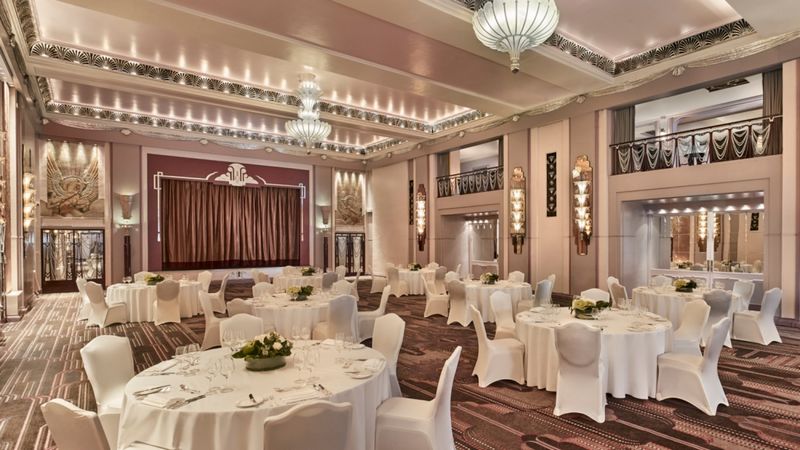 Having originally opened in 1927 at the height of the “Roaring Twenties,” the 303-room Sheraton Grand London Park Lane has undergone a complete transformation of its guest rooms and public spaces, combining the modern touches of a luxury hotel with careful restoration to retain the original elegance of this historic property. The renovation features the addition of 43 Sheraton Club rooms and suites, which offer exclusive access to the Sheraton Club Lounge, a private space where guests can enjoy complimentary breakfast, drinks and snacks during the day, a taste of The Palm Court afternoon tea, a full bar and evening canapés. For business travellers, the Club Rooms and suites also include complimentary use of a private meeting room within the Sheraton Club Lounge, which can seat up to eight people.

In addition to the Club rooms, the hotel’s 21 suites have been reconfigured to maximize space, with select rooms offering the option to connect adjoining suites, allowing for larger family travel.

In keeping with the tradition of the grand hotel lounges of the 1920s and 30s, breakfast, Afternoon Tea, dinner and cocktails are served, as well as imaginative menu additions through Paired, the Sheraton brand’s food and beverage programme that offers small plates and eclectic bar snacks served alongside suggested premium wines and local craft beers. The Sheraton Grand London Park Lane also boasts a new Italian restaurant, Mercante, for hotel guests and visitors alike, as well as the Smith & Whistle bar, opened last year. 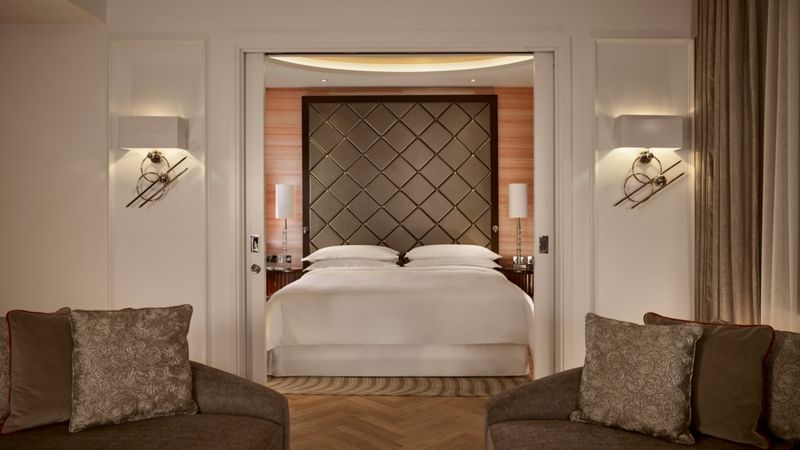 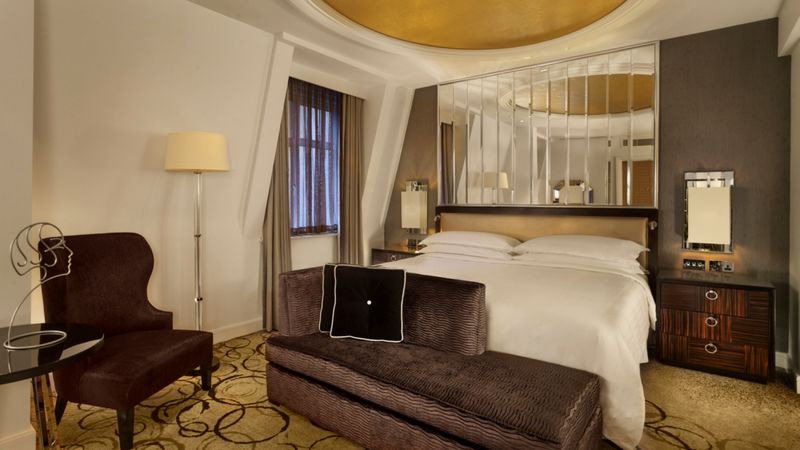 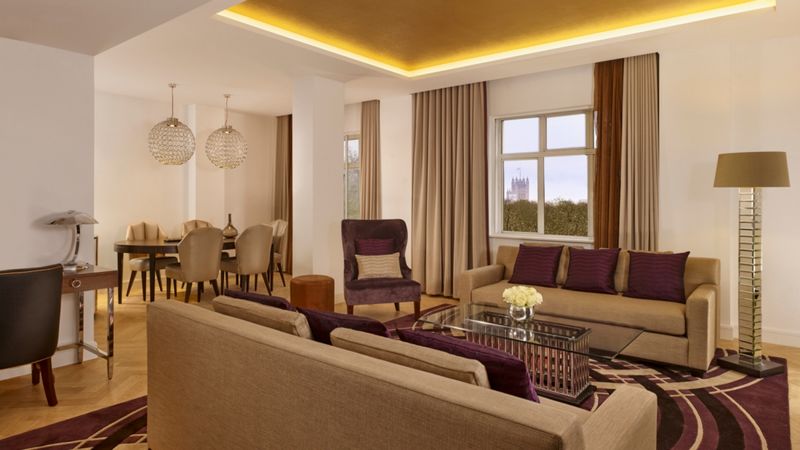 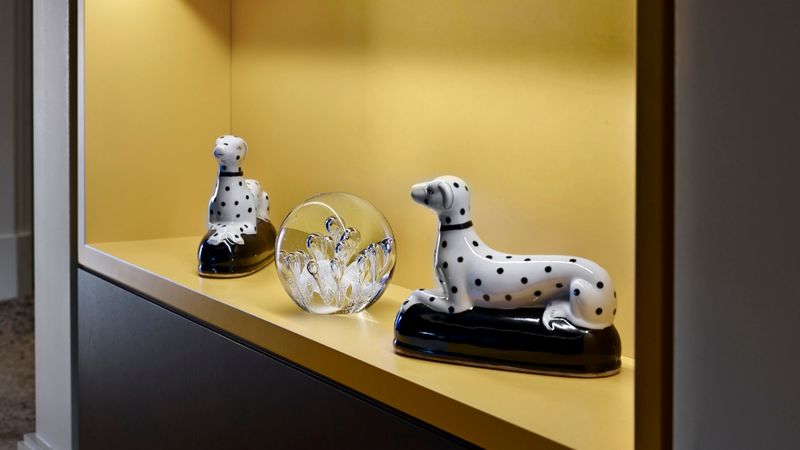 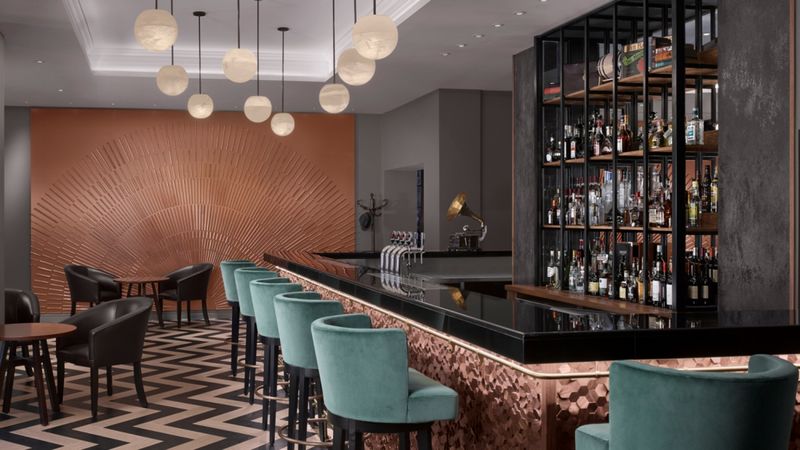 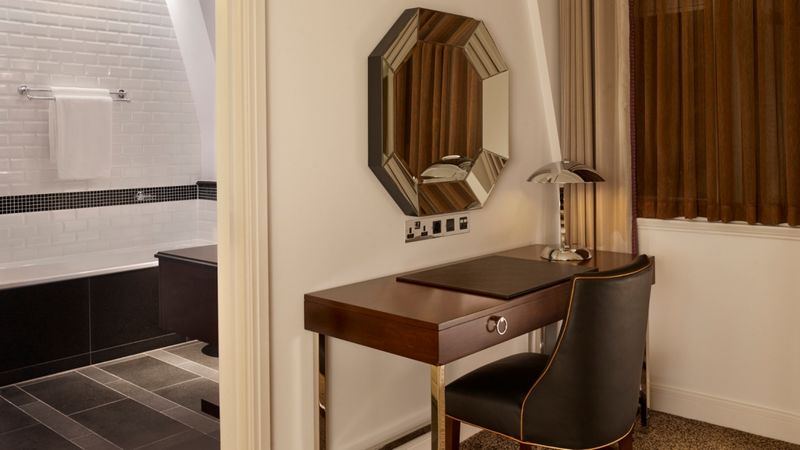 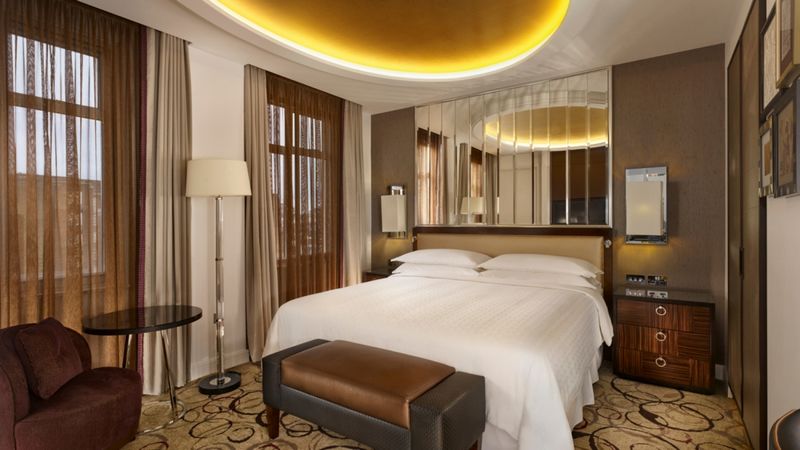 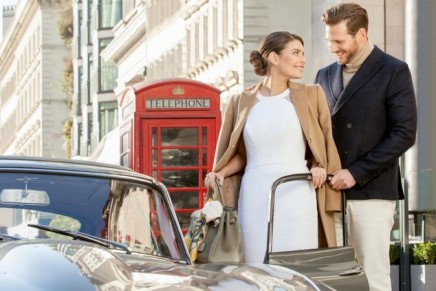 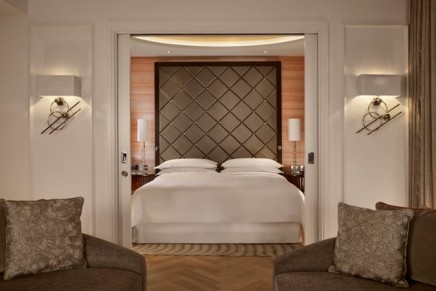 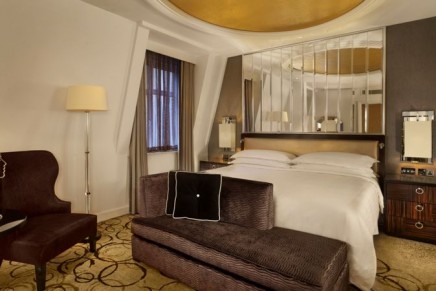 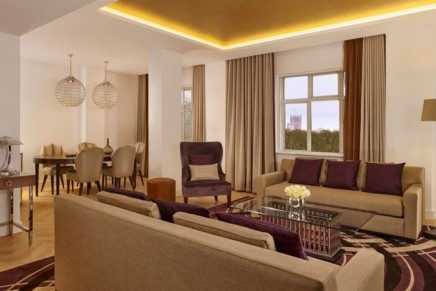 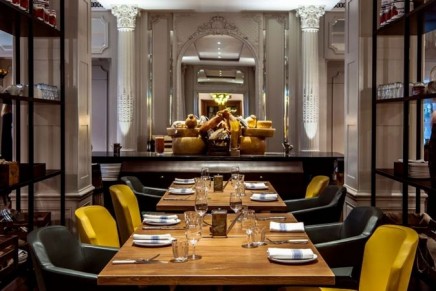 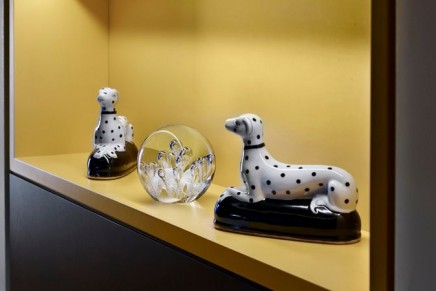 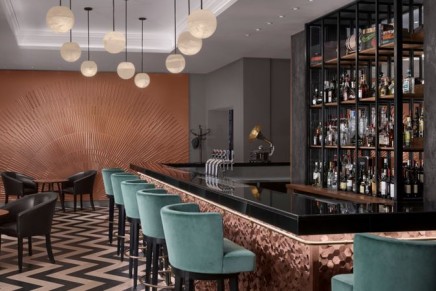 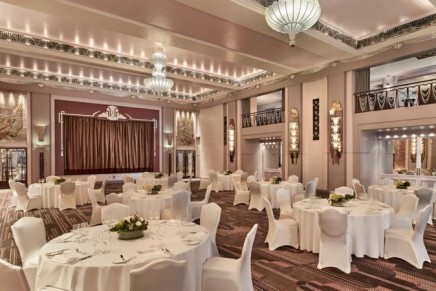 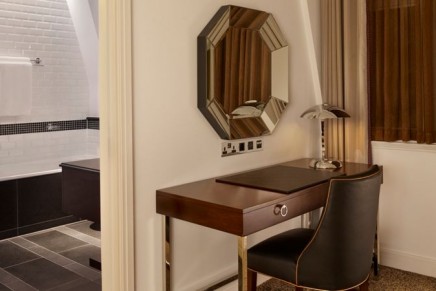 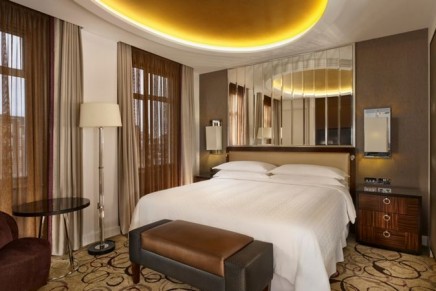