What if you could feel whisky’s taste with your eyes and ears alone?

Autonomous Sensory Meridian Response ( ASMR) is a relaxation method based on acoustic stimuli. ASMR was used by Glenmorangie to revolutionize the whisky experience, inviting single malt lovers to “feel” the taste of three of its award- winning whiskies, The Original, The Lasanta and Signet.

A renowned innovator since its founding in 1843, Glenmorangie has once again pushed the limits in 2017, inviting people to discover three whiskies through a groundbreaking online experience. For the first time ever in the world of whisky, tasting becomes digital thanks to the online sensorial experience.

The films produced for each whisky deliver an innovative visual and sonic experience thanks to the phenomenon of Autonomous Sensory Meridian Response. Enhanced concentration allows viewers to perceive stimuli more acutely.

To develop this project, Glenmorangie commissioned a study by prominent ASMR specialists and worked with three visual artists – Thomas Traum, Julie Weitz and Studio de Crécy – to evoke the terroir, creation and character of each single malt.

In his intriguing interpretation of Glenmorangie’s signature single malt, German artist Thomas Traum takes viewers on a literal, yet delightfully abstract journey from the whisky’s origins in the Scottish Highlands, to the finished bottle. London- based Traum, whose work aims to find new applications for technology’s use in design and art, took his inspiration from The Original’s singularly complex character and its ten-year journey to maturity. Harnessing ASMR triggers, he contrasted close-up camera work with wide views, to explore a variety of surfaces and textures relevant to the whisky’s creation. Then, computer-generated imagery was used to heighten and alter these experiences for the viewer. Thus, his film portrays a world filled with familiar elements – made somehow alien. These include the Scottish barley from which the whisky is made, the Highland landscape and the wooden casks which are only ever used twice to mature The Original. Traum’s work culminates in a vivid portrayal of the myriad tastes and aromas for which this smooth and rounded whisky is renowned.

“In the film, I wanted to explore this idea of the different elements changing state over and over again. So, barley becomes water, becomes liquid… and wood, via a distillation, becomes liquid glass – and then becomes a loch,” explained Thomas Traum.

“The aim was to take the viewer on a journey through the whisky creation process. They start off in a beautiful place, then see the barley, the distillation, the maturation… it’s very literal in a way. But everything is slightly shifted – an unreal reality. For instance, you see liquid wood, reflective barley and a loch as a whisky glass. The aim was to create an essential experience – an exploration of materiality,” added Traum. 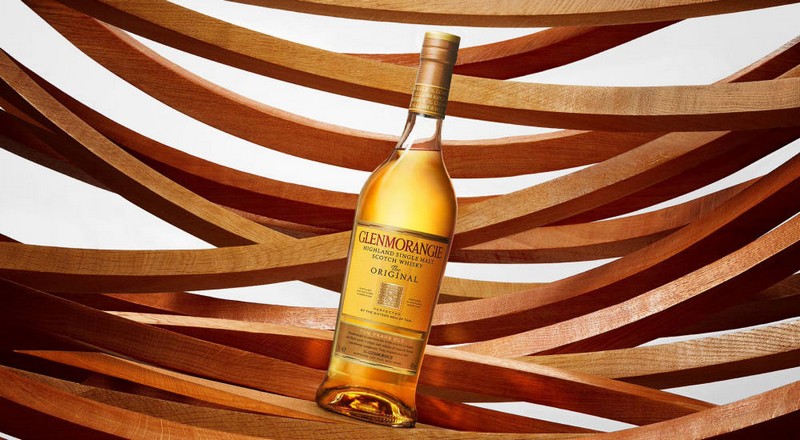 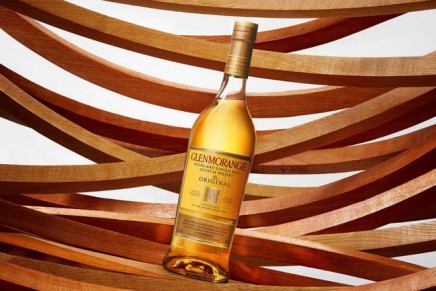