To help globetrotters maximize their opportunities for fun, Virtuoso, one the industry’s leading luxury travel network for travelers and travel agencies, has surveyed its expert travel advisors to discover the in-destinations and savviest tips for New Year’s Eve celebrations. In the network’s latest Flash Survey, Virtuoso travel advisors shared their insights into the top U.S. and international destinations for ringing in 2018.

The best U.S. destinations to greet the New Year, according to Virtuoso:

This year the granddaddy of all New Year’s celebrations is marking the 110th anniversary of the ball drop in Times Square. To escape the crowds, Virtuoso advisors suggest a hotel room with a view of the 11,875-pound Waterford crystal ball.

The iconic Centennial Wheel is the perfect spot for New Year’s Eve. High above the ground in a heated vestibule, revelers will savor the best view of Navy Pier’s 15-minute firework spectacular over Lake Michigan, one of the longest in the country.

Its unique “Up the Cup” New Year’s countdown isn’t a ball drop but a cup raise. As midnight approaches, a six-foot-tall to-go cup is hoisted over historic River Street. When 2018 arrives, people raise their own cups as well and enjoy fireworks and music.

The city’s largest public celebration at Grand Park features two stages with musicians and dancers. The festivities include motion-graphic activations that partygoers bring alive with their own moves, and a New Year’s countdown with 3-D digital video mapping on the 22-story City Hall.

The Magic City has its own version of New York’s ball drop: Big Orange. Revelers enjoy live music and dancing at a free party in Bayfront Park in downtown Miami, while beside the park a 35-foot neon sphere slowly rises instead of falls. Big Orange reaches its peak at midnight, as fireworks erupt. 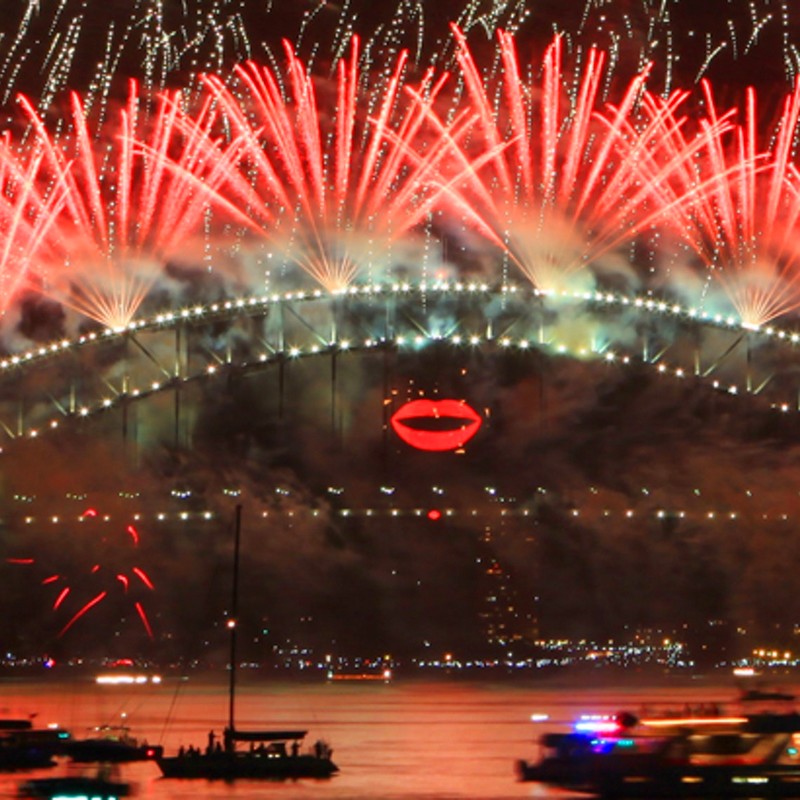 The Top 10 Best Places to Ring in the New Year.Virtuoso advisors recommend the following international destinations:

As the first major city to ring in 2018, people travel from all over the globe for the famed 12-minute firework show launched from the Sydney Harbour Bridge, landmark Opera House and barges in the harbor.

The city’s renowned Copacabana Beach hosts a massive fireworks display at midnight. To avoid the crowd of millions of people, make plans at an oceanfront hotel. Do as the locals do and wear white for good luck in the year ahead.

Partygoers here will be among the first in North America to usher in 2018 from the continent’s easternmost point. Frolic on George Street, home to 24 bars in just two blocks. Become an honorary Newfoundlander after drinking the beloved local (and potent) alcohol in a “screech-in.” At midnight residents set off their own fireworks, resulting in an amazing show in the hills of the city.

Big Ben rings out at midnight, prompting the U.K.’s largest fireworks display over the London Eye. Virtuoso advisors suggest taking in the dazzling spectacle from the Thames. Choose from an array of cruises: perhaps a three-course dinner; Champagne and dancing; live music; or even a speedboat ride.

New Year’s bonfires are a time-honored custom. Ten are lit around Reykjavik, following the tradition started by medieval fishermen, who would clean the house for the new year by burning old items. Today Icelanders gather around their local bonfire to visit with neighbors, sing, and dance. After they set off their own fireworks at 11:30 pm, they hit the bars, which stay open until 5 am. 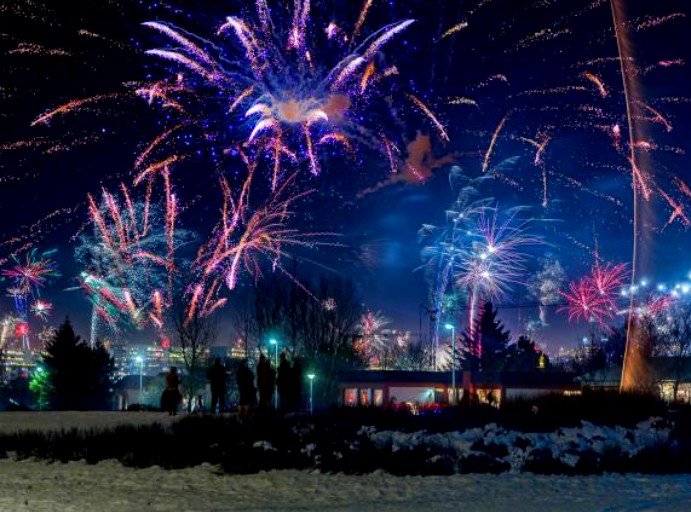 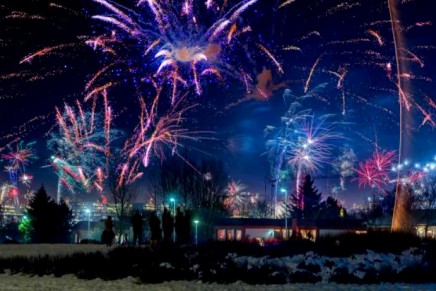 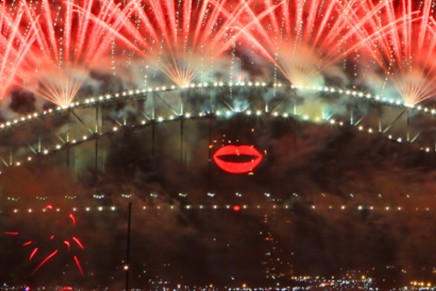