This new Ferrari model will make its world debut at next week’s Paris Motor Show. 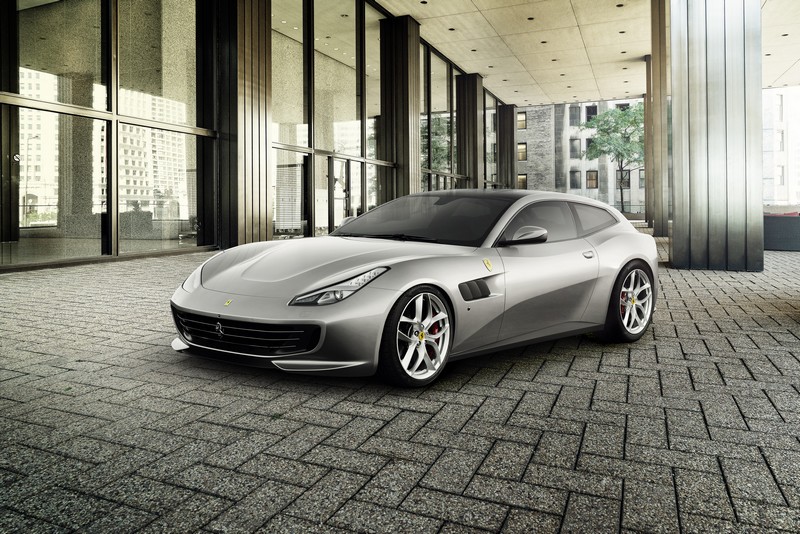 The GTC4Lusso T is Ferrari’s new take on the GT concept. The new luxury automotive toy is aimed at drivers demanding sporting driving and versatility.

The new GTC4 Lusso T adopts an evolution of the 3.9-litre V8 turbo which punches out a maximum of 610 cv at 7,500 rpm, guaranteeing continuously powerful acceleration thanks to the fact that peak torque of 760 Nm is available between 3,000 and 5,250 rpm.

Like every engine to come out of Maranello, the GTC4Lusso T’s V8 turbo delivers the classic ferrari power unit qualities: razor-sharp responsiveness, blistering performance, continuously powerful acceleration at all speeds, an exhilarating soundtrack, compact dimensions and a low-slung position to improve driving dynamics.

The GTC4Lusso T’s new power unit is the latest evolution of the V8 turbo engine that won overall “International Engine of the Year 2016”. 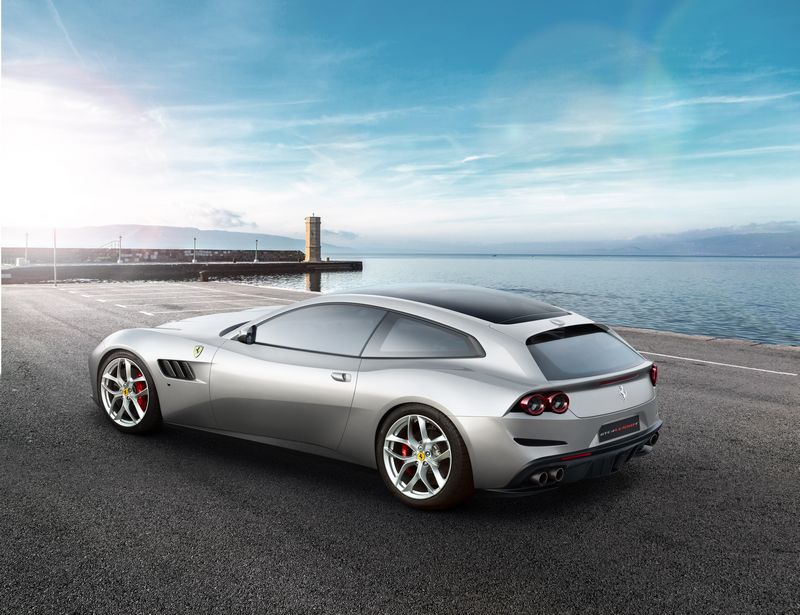 Combining this powertrain with rear-wheel drive has also guaranteed a significant weight-saving. The further adoption of 4WS (rear-wheel steering) delivers an extremely nimble, responsive drive. The rear-wheel steering system is integrated too with the latest evolution of the electronic controls of the SCM-E suspensions, ESP 9.0 and third generation Side Slip Control (SSC3).

To underscore the GTC4 Lusso’s supreme Gran Tourer prowess, Ferrari has also given it a new ultra-intuitive infotainment system that will make all of its features and content instantly accessible. The system includes a 10.25” full HD capacitive touchscreen; a completely redesigned and simplified HMI in which all functions can be accessed both via the screen or 2 rollers and 4 buttons; a Split View function which allows different types of content to be viewed simultaneously; and sat nav with 3D maps. 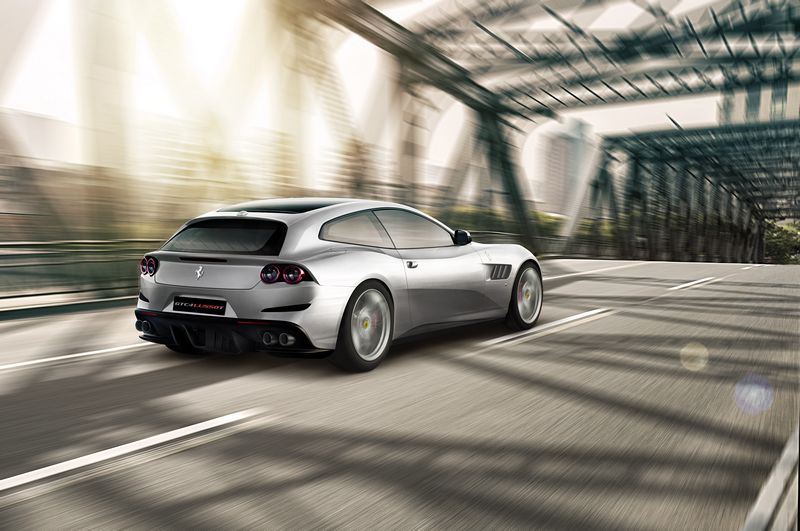 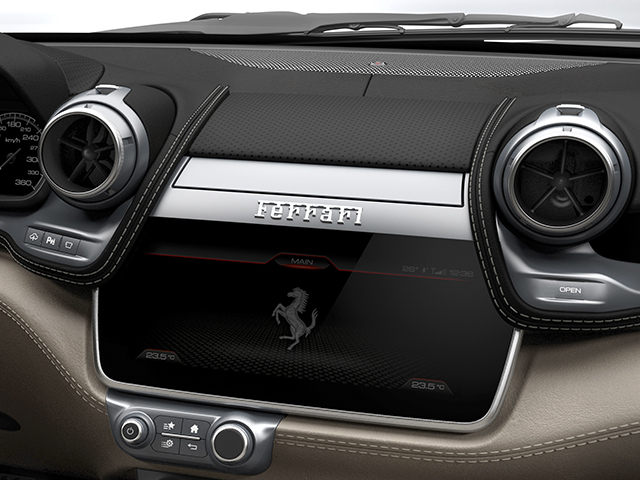 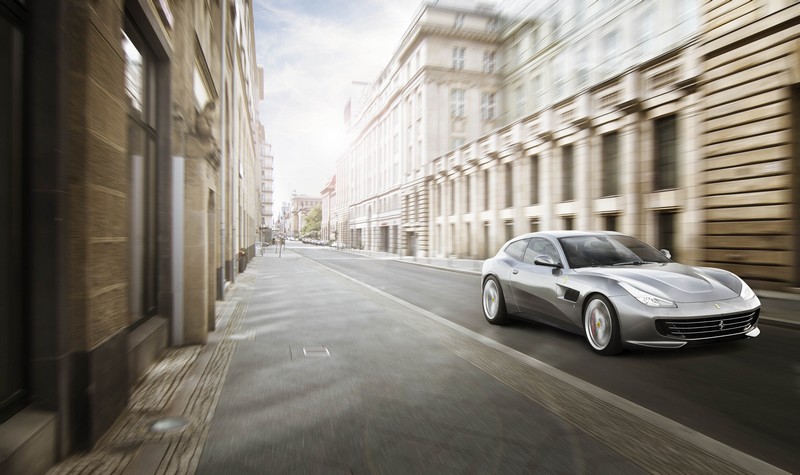 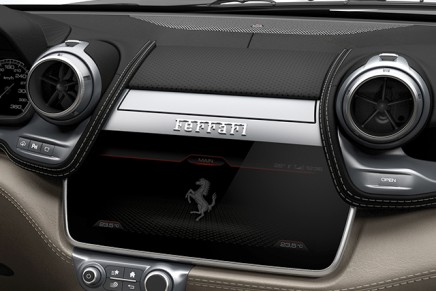 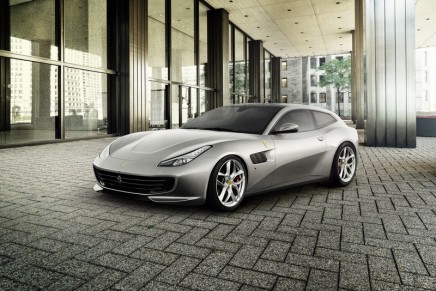 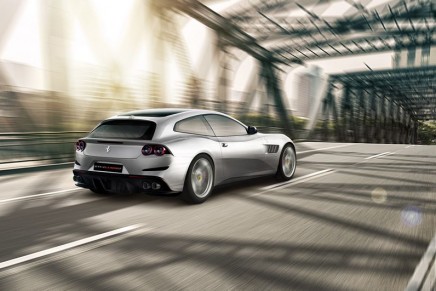 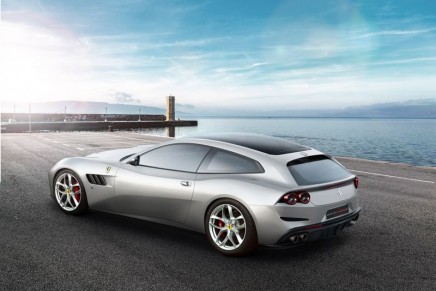