The unique moment when the palate discovers the elegant bubbles of Dom Pérignon P2. 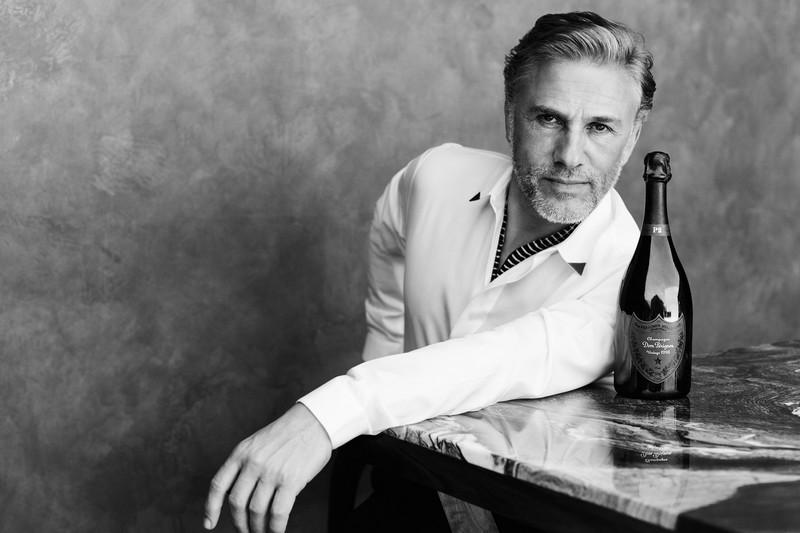 Dom Pérignon commitment to vintages is absolute. Dom Pérignon P2 is an ultimate encounter … between time and wine … between the initiated and an exceptional champagne.

Aging is a unique process which sees champagne undergo a metamorphosis. Dom Pérignon’s vintage-only champagnes age in a series of stages – windows of opportunity, or plénitudes – when the champagne can be disgorged and released to offer a different expression of the same vintage.

Each Dom Pérignon Plénitude has a distinct universe and emotion. The First Plénitude, Dom Pérignon Vintage, is revealed after at least eight years of elaboration in the cellars, depending on the Vintage. The wine then embodies the perfect balance of Dom Pérignon, its greatest promise.

Dom Pérignon P2 is an exceptional vintage that requires more time, more patience, more care to reach its Second Plénitude. It is the result of 16 years of elaboration in the cellars: extra time to mature, under close supervision and monitoring. In this window of opportunity, the wine reaches the peak of energy, precision and intensity, and expresses its scope, its expansion. A sip is an encounter with the ultimate Dom Pérignon. 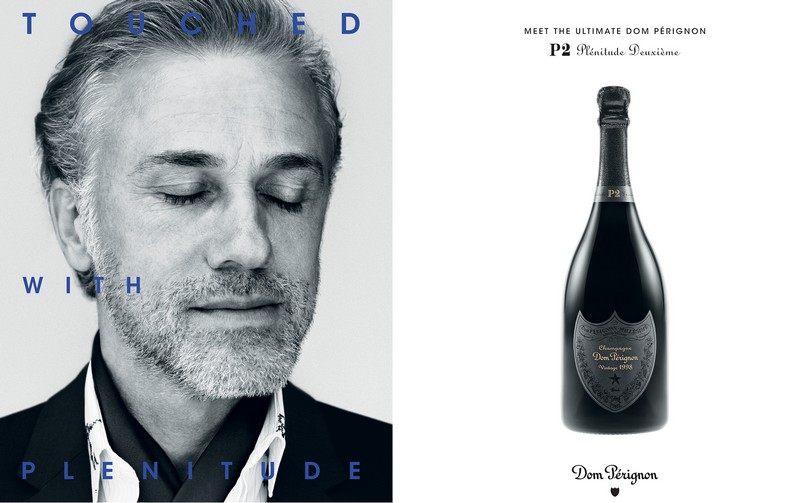 The campaign expresses the precise feeling of being “touched with plenitude” in the seconds that follow the first sip. A delicate balance between serious and playful, the film and campaign images portray a moment of fullness, unique emotion and intense sensation.

Dom Pérignon’s new campaign was created in collaboration with Billy Kidd, the photographer celebrated for his expressive portrait work. 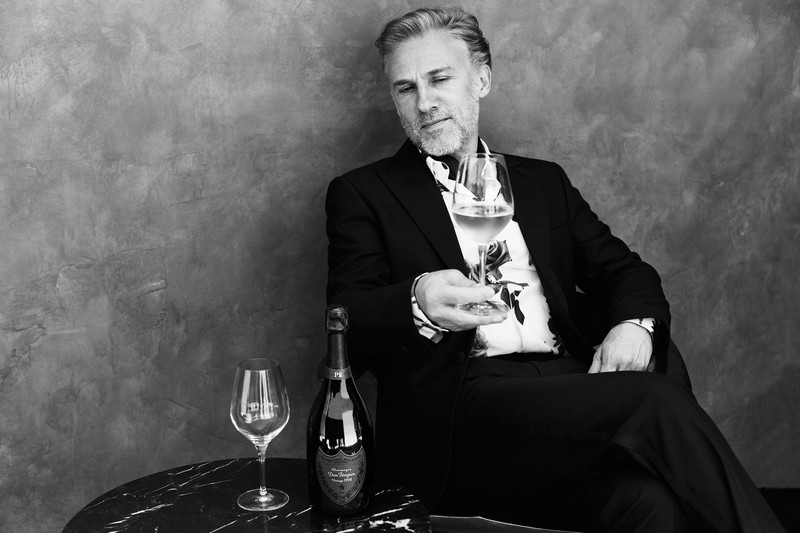 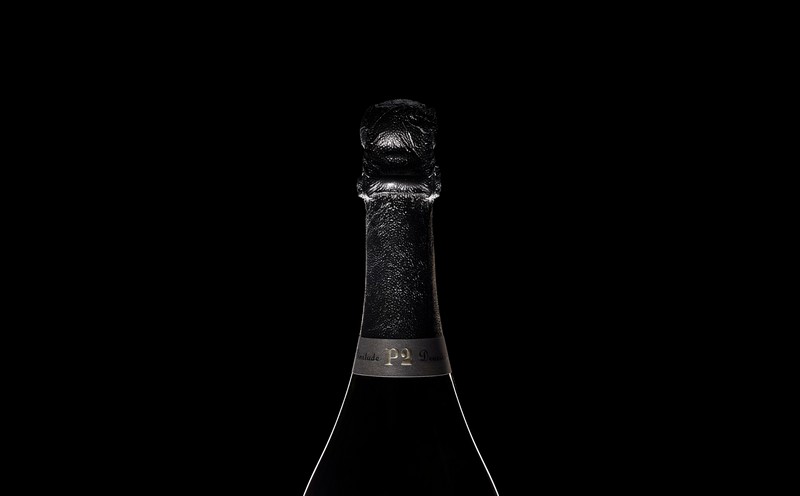 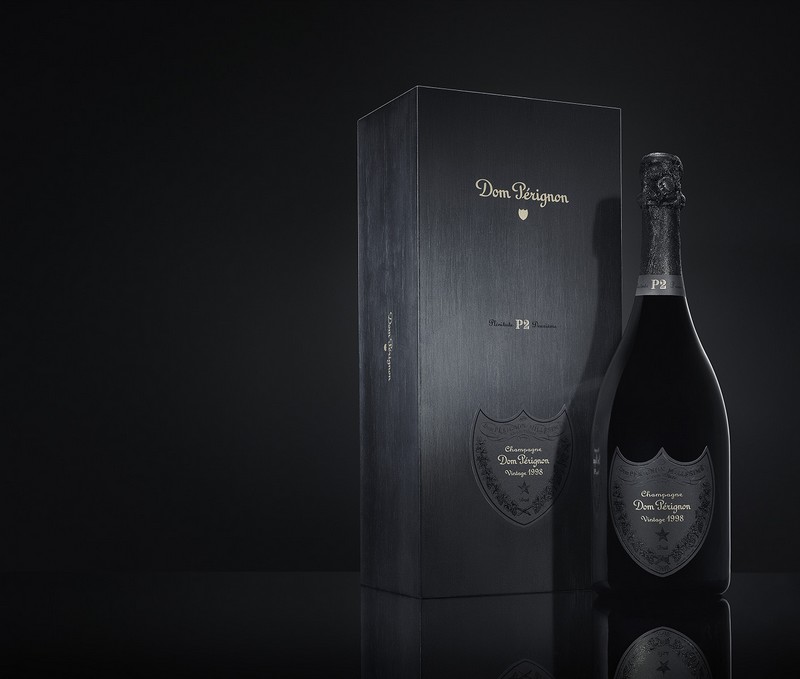 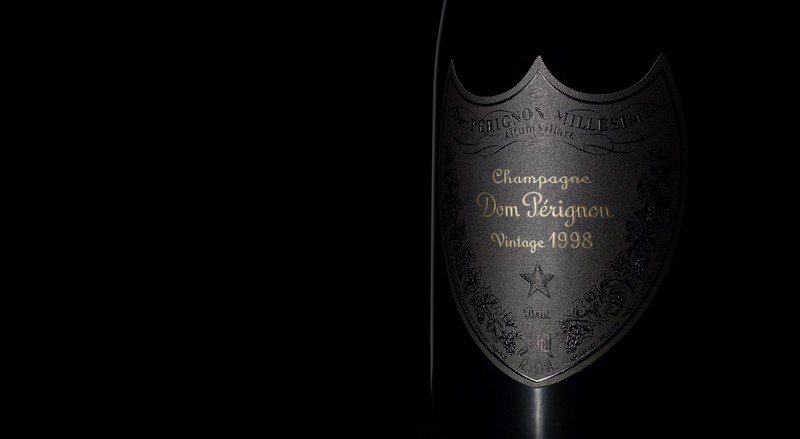 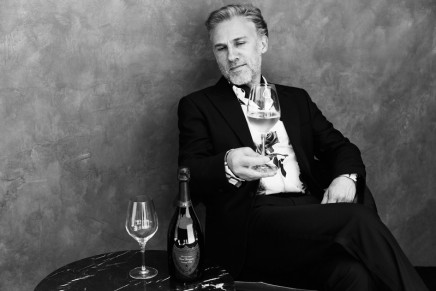 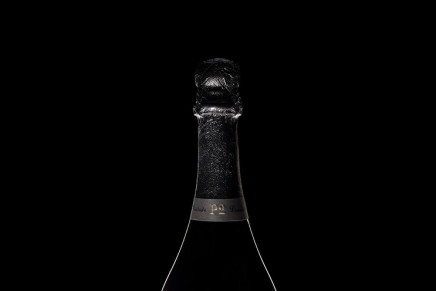 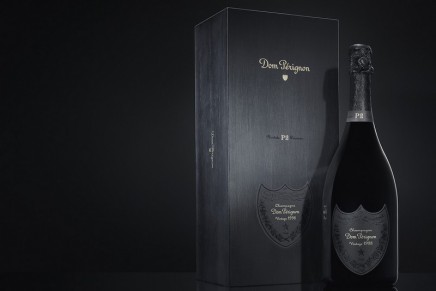 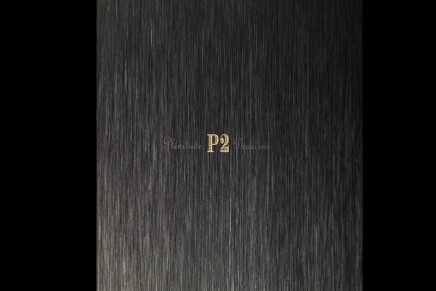 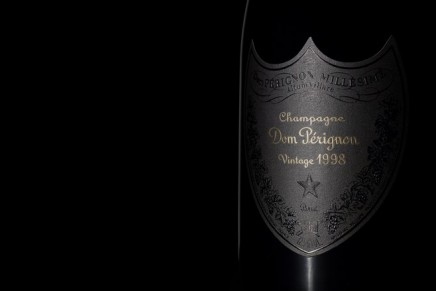 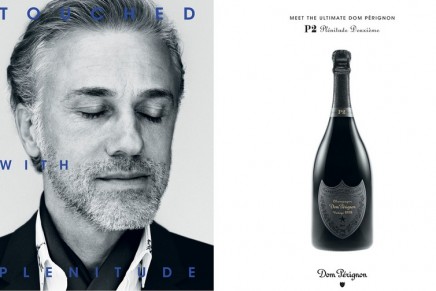 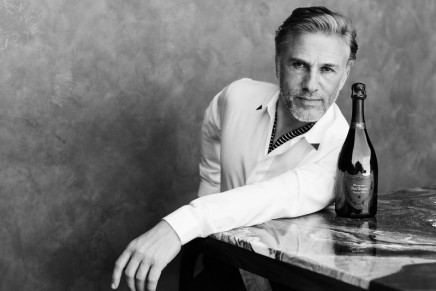